Skip to content
Home » Blog » You Think You’ve Stayed in Bad Hotels? Check this one out in Colombia! 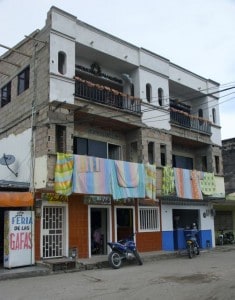 hotel on the left side

I have stayed in a few really bad hotels in my travels. Interestingly, although I have had some bad nights in hostels, I really haven’t stayed in a bad hostel yet, but on this short stop in Colombia, I might have stayed in one of the worst hotels in the world.

Luckily, I also haven’t spent too many bad nights in bad hotels either, since I try to usually get to a place early enough in the day so that I can check out places and rooms, until I find one that I like, which was one of the things I wish I knew before my RTW trip.

It had been quite a while since my last truly horrible hotel room, but there was a long travel day in Colombia a few months ago that brought it right back to me.  I was going from Cartagena to a town called Mompos, which is far off the normal backpacking trail in Colombia.

Mompos, or Mompox, was an important town in Colombia a couple hundred years ago, but the river changed course and basically made it into a bit of a back-water town.  Literally.  More on it in a future post, because I have some pics of the town, which was partly underwater, since I was there during some of the massive flooding that hit Colombia in late 2010. 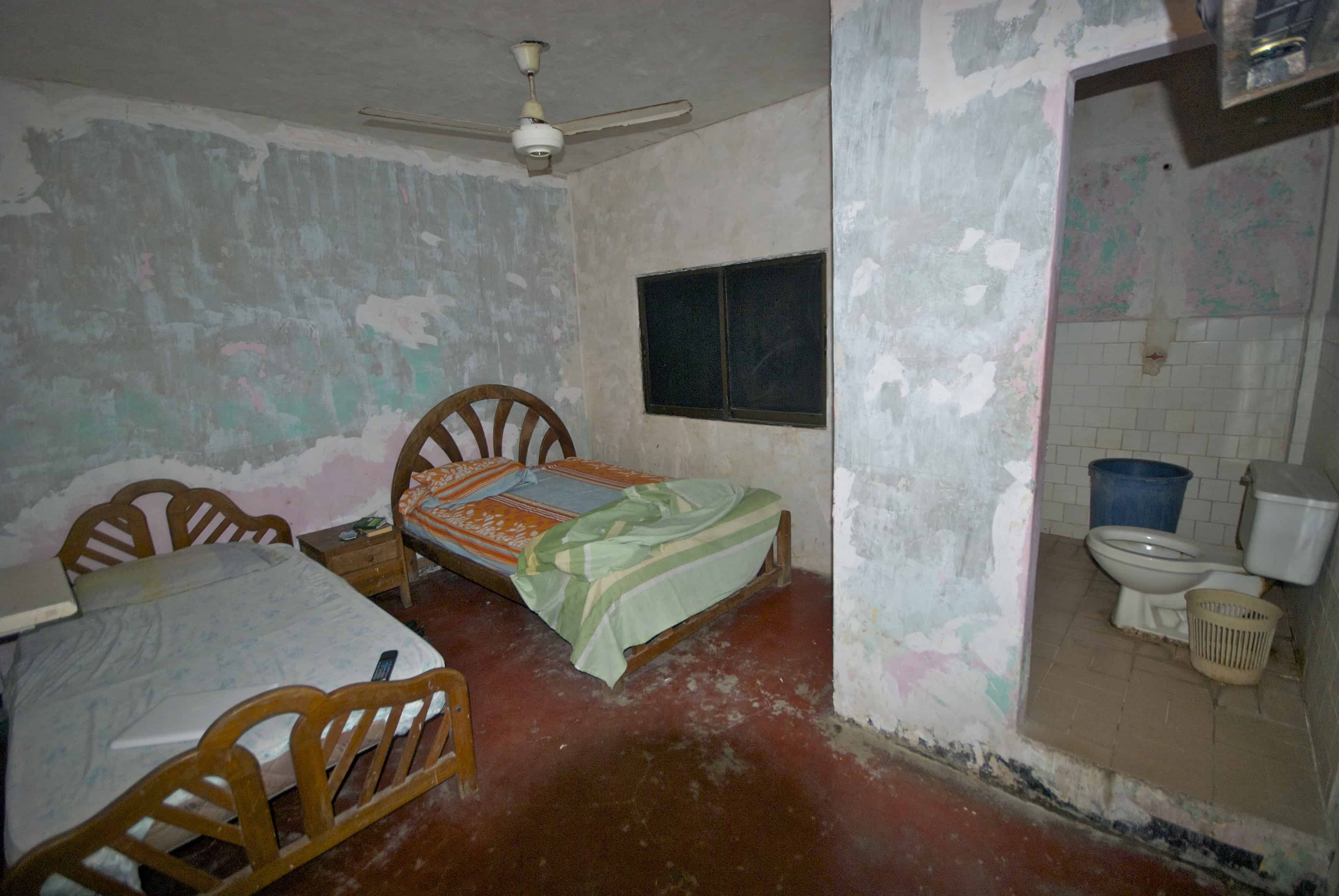 To get back to my short tale, to get to Mompos from Cartagena, you need to take a combination of road and river transport, since Mompos is an island and there is no way to get there by road.  I left a bit later than I expected from Cartagena, but still thought I could get to the river port town of Magangue to catch one of the last little boats to head up river — since they don’t travel at night. 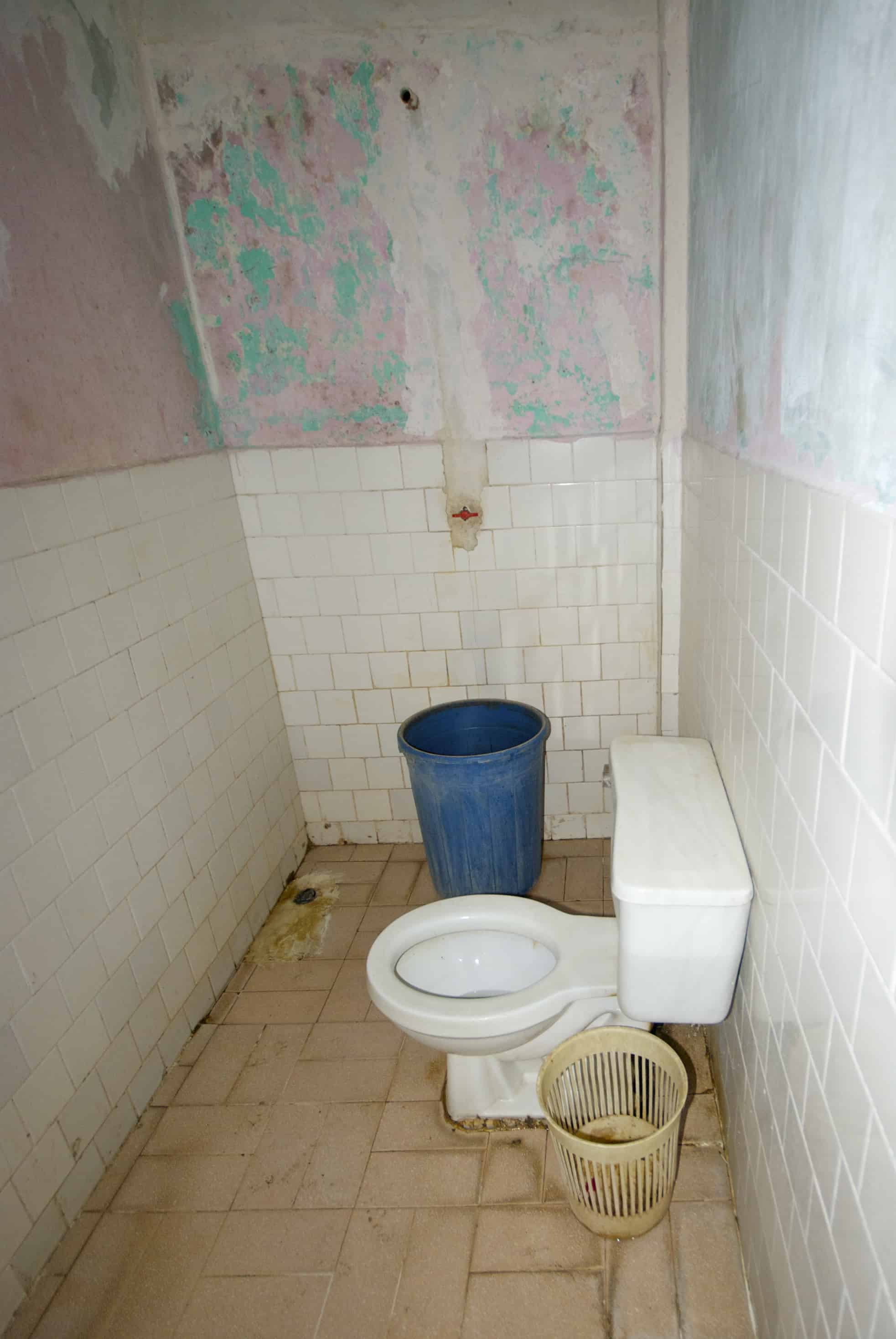 Basically, the bus ended up being a typical Latin American experience.  At some point, we randomly stopped on the road.  Traffic was backed up for miles.  There was no particular explanation, but there was a little town with a few beer stands and we sat there parked long enough for a couple trips there and back.  In the end though, we got into Magangue after dark and I had to spend the night there.

I ended up at this particularly lovely hotel because the ticket taker on my bus, who is invariably the person in charge, took a special interest in me.  As is generally par for the course, I was the only white person on the bus.  He spoke some English and since my Spanish is poor, he took my under his wing to insure that I would be happy at the end of the journey.  So, when we got to town and dropped everyone off, he told me “I’ll find you a good hotel. Cheap. Budget.”

It was cheap and budget to be sure. 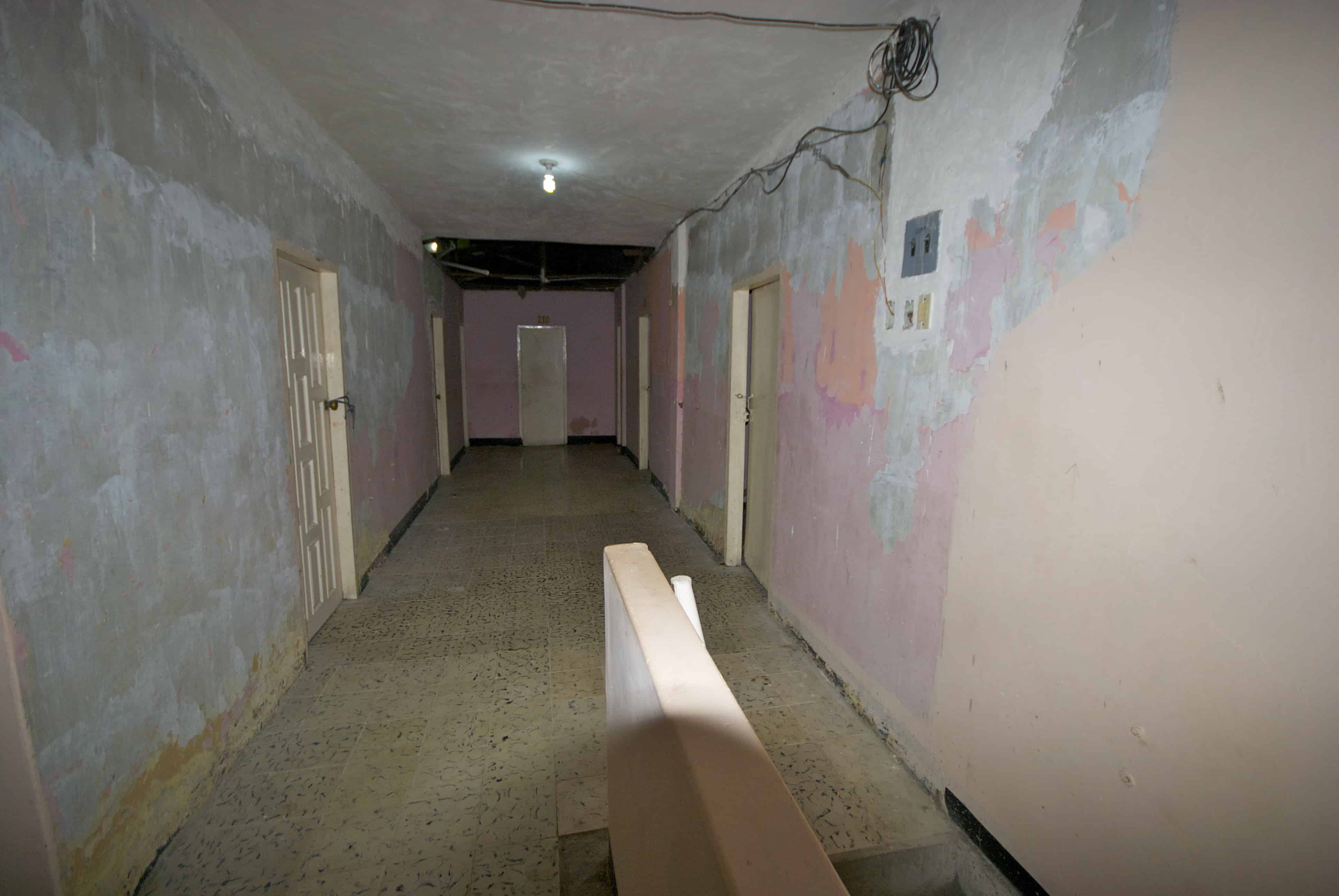 We got to the hotel and the bus guy talked to the hotel owner about rates and then took me upstairs to show me my room.  The bus guy came with us and when I was shown the room, he beamed at me and said, “see, all good. And cheap.”

The bed actually looked fine and since I was only going to be there for a brief sleep and wasn’t needing to take a shower or anything other than crash, I said fine and just dealt with it.  I got the feeling I’d made the bus guy’s day, which I took for good travel karma — important in my mind.

I think even though I hate cold showers, a regular cold shower might still manage to be leaps and bounds better than what this bathroom had. If you look closely there, you can see there is a “shower.” It is the pipe coming from the wall.

Now, the better question for me is whether I’d prefer this pipe from the wall shower over a widow-maker shower. At least this one stands zero chance of killing me….

The other photos here are of the hallway on the 2nd floor — I didn’t think going downstairs and taking one of the guy at the front desk would be nice, even though this might be one of the truly bad hotels on the planet, no need to aggravate the situation.

The last one is the “port” that I departed from the next morning. More on that trip and Mompos soon. 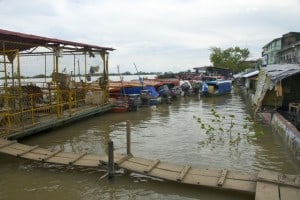 the bustling port of Manangue

6 Cities to visit in Colombia

A slice of the Caribbean in Colombia

67 thoughts on “You Think You’ve Stayed in Bad Hotels? Check this one out in Colombia!”