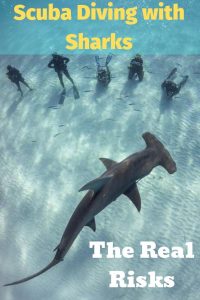 Last night I had a brief Twitter conversation with a few friends as a result of one of them posting this article, Abalone diver taken by great white sharks in Australia. It leads to the question:

What are the real risks of shark attacks while scuba diving?

As most of you know, I am an emerging diving fanatic.  As soon as I can get out of the States, I plan to head over to the Middle East and get my dive master certification in Dahab, Egypt.  If one is physically able to do so, I think everyone should give diving a chance.  It is simply amazing to see the world underwater.

I also have come to love sharks. I have only seen a few underwater, but they are simply amazing creatures.  I tried to do a great white cage dive in Cape Town, but we had amazingly bad luck and only got to see on juvenile great white circle the boat for a minute or so.  I will do this again, for sure.

, and as he is wont to do, he has an amazing number of trivial facts interspersed throughout.  The one that stuck in my mind in relation to your risks of dying was that one of the leading causes of death these days is… falling down stairs.  Tens of thousands of people around the world die each year falling down stairs and it is one of the most likely causes of accidental death, after being in a traffic accident.  Who knew?

As a culture, we tend to massively overrate risk. We are spending hundreds of billions of dollars in the United States to reduce the risk of dying in one of the rarest forms of death, by terrorism.  As Bryson points out, if we spent a small fraction of that money is making sure that every stairwell was done at the proper angle and with good handrails, we’d actually be saving vastly more lives…. but without the good headlines for politicians.

So what are your risks of dying in a shark attack while scuba diving?  Amazingly low.

The broader shark attack numbers that just on divers are also amazingly rare.  There were 79 confirmed shark attacks on humans, worldwide, in 2010 and 63 attacks in 2009.  How many scuba diving shark attacks are there?

There were only 6 fatalities from shark attack in 2010 — sharks do not hunt humans and in the rare cases where they bite, then most often then move on.

The yearly average number of deaths from 2001-10 from shark attacks are 4.3 per year. (Source). The chance of a shark attack while scuba diving is almost non-existent.

You stand a much better chance of dying from food poisoning or choking by eating dinner at a 5 star restaurant.  Shark attacks scuba diver is a headline that is about as rare as man bites dog. So let’s talk about things that are truly more risky than getting attacked by sharks.

The National Safety Council has compiled various statistics regarding causes of death in the United States — remember this is just the United States and not worldwide.  The latest date I could find stats for was 2000, and here is your source.

Yes, if you do not sleep naked every night, you run a better chance of dying than being killed by a shark.  And if you got on a ladder to clean the roof of your house or to take the angel off the Christmas tree — you are running a hell of a bigger risk of dying than scuba diving in a shark-infested area of the world.

What do all those causes of death have in common, as compared to dying by shark attack?  They don’t make for a good Steven Spielberg movie

with a very snappy soundtrack.

While the U.S. has some of the best, and easiest to access, stats in this area, try some of these other countries on for size.

And just to point out how small the relative risk of dying from shark attack while you are scuba diving, let’s quickly refresh one number.  The number of scuba divers that died from shark attacks in the decade of the 2000s appears to be 5 or so.

The number of professional cyclists who died during a race… please stop for a second and think about this.  How many professional cyclists do you think there are (especially compared to how many scuba divers)?  And this is the stat of how many die…. during a race.  Not training.  Not cruising around town going to a friends house.  In a sanctioned and supervised race.  About 5 divers died in shark attacks in the 2000s and…

11 professional cyclists died during races in the 2000s.  (Source, with races).

At least in my book, I’ll take my chances on sharks underwater.  And hopefully get some great photos and video in the meantime. And stay safe out there. 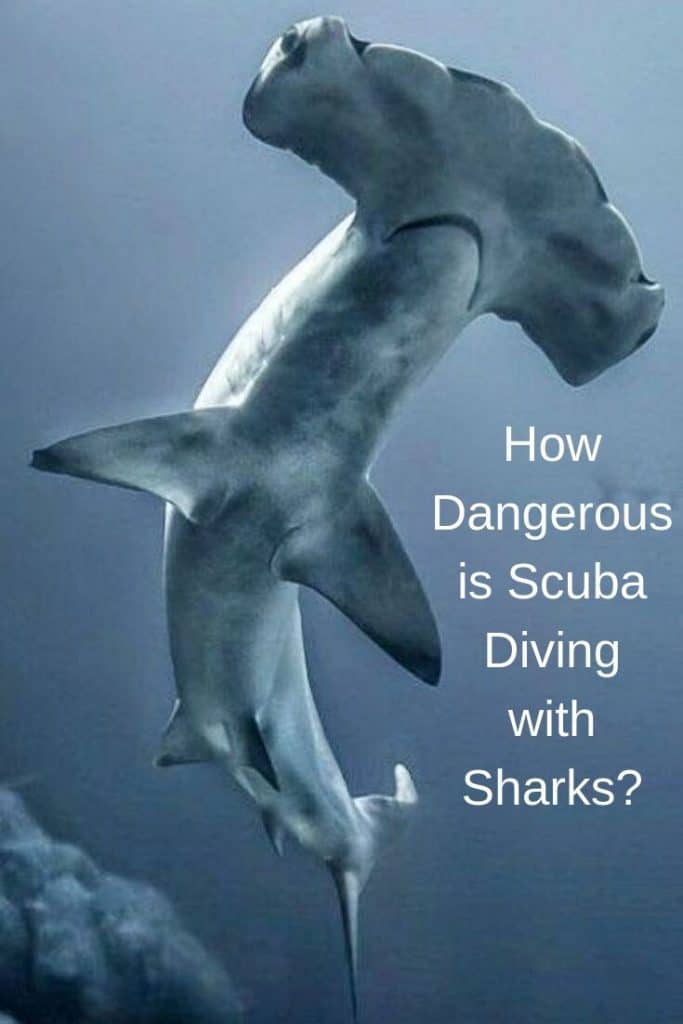 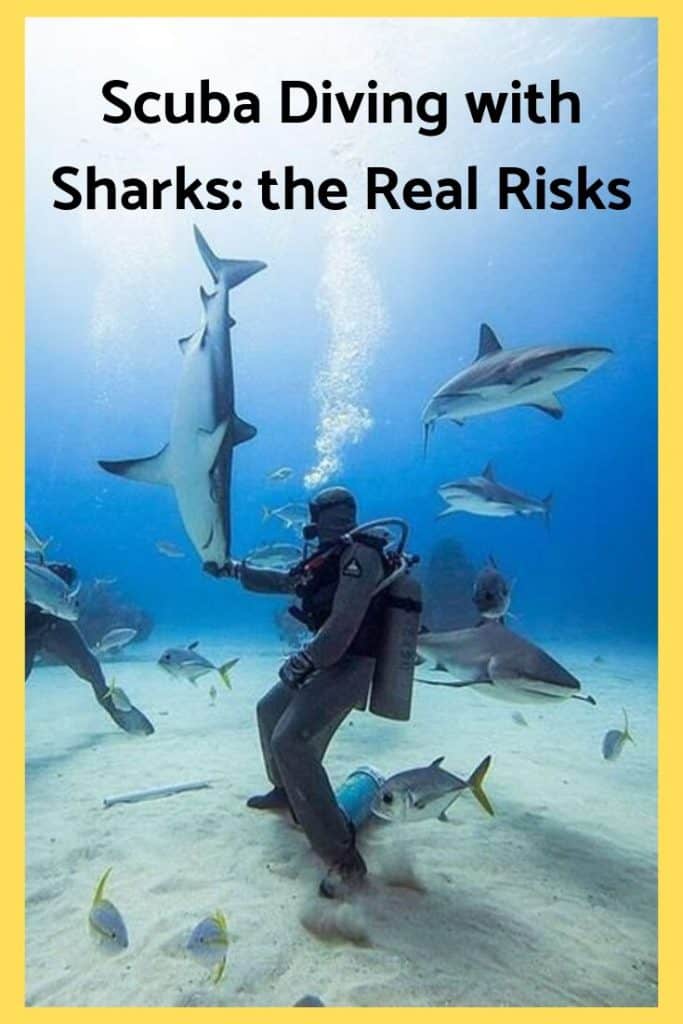 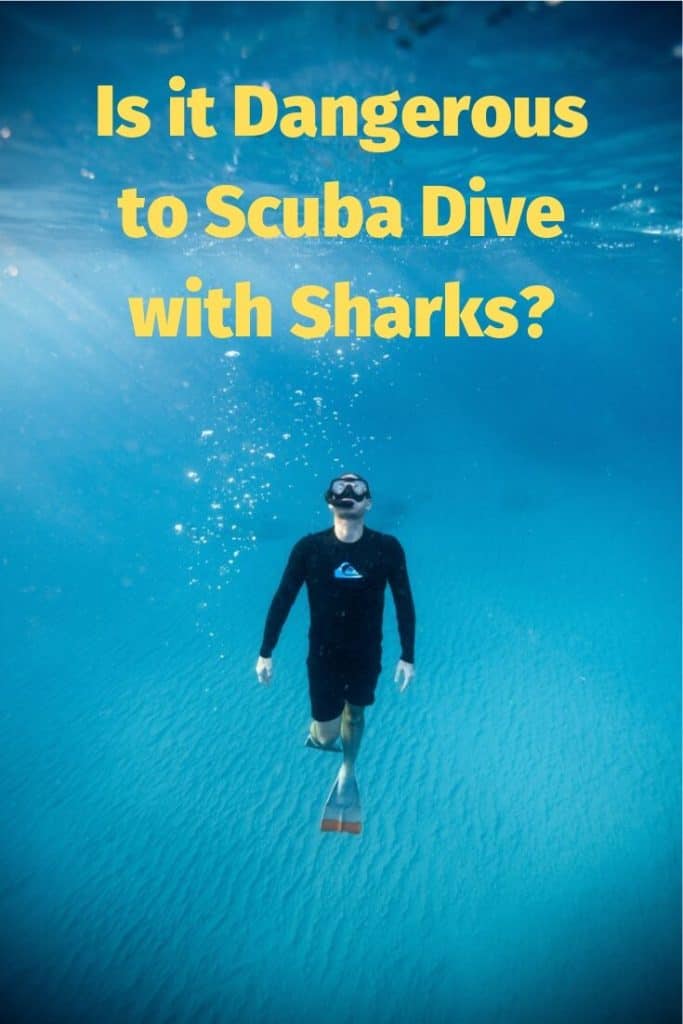 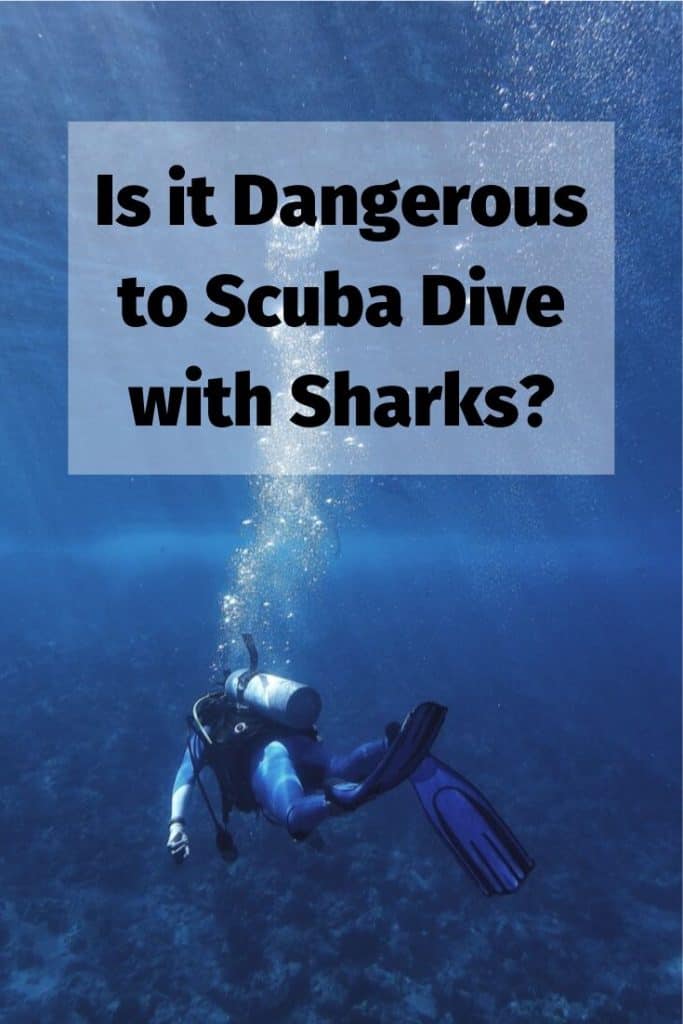 77 thoughts on “Shark attack risks while diving — the real story”