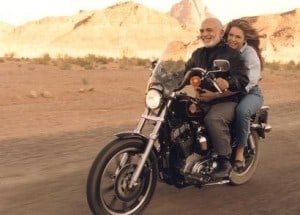 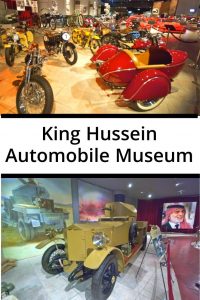 The Royal Automobile Museum in Amman, Jordan is the kind of place that you are unlikely to have on your list of places to visit, but ends up as one of the most treasured memories once you luck your way across it (including me finding some great wine in Jordan, no less).

At one point during my sponsored trip to Jordan by the great people at the Jordan Tourism Board I had an afternoon free in Amman after getting back from a day trip. My guide and driver suggested I check out the Royal Automotive Museum in the hours I had before dinner. I think they really just half-wanted to get rid of me for a bit, which is understandable after hanging out with me almost constantly for a week.

Heck, I get sick of myself after that much time with me also.

The reason for the existence of the Royal Automotive Museum in the first place is simple. King Hussein, who was king of Jordan from 1956 until his death in 1999, was a complete and total car lover. Cars and motorcycles were his passion. I think it would be safe to call him a car nut. 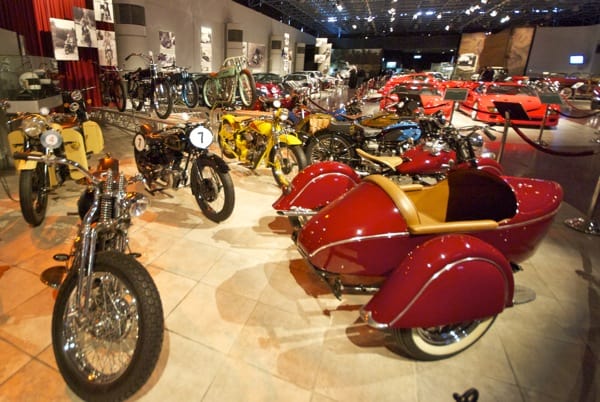 part of the motorcycle collection at the Royal Automobile Museum

His son, Abdullah II, the current King of Jordan, built the museum in his father’s honor. The collection consists of dozens upon dozens of autos and motorcycles from Jordanian history. The various official cars that the kings of Jordan have driven around and been driven around in, are on display going back to the turn of the 20th century.

It is a very impressive collection and the detailed history of each car added to my fascination. The car that King Hussein rode around in upon his return from his first successful cancer treatment session in the U.S. was on display, along with some photos of the throngs of crowds that greeted him as he drove through the streets of Amman.

The combination of history and cool cars had me enthralled from the moment I walked in until I left. 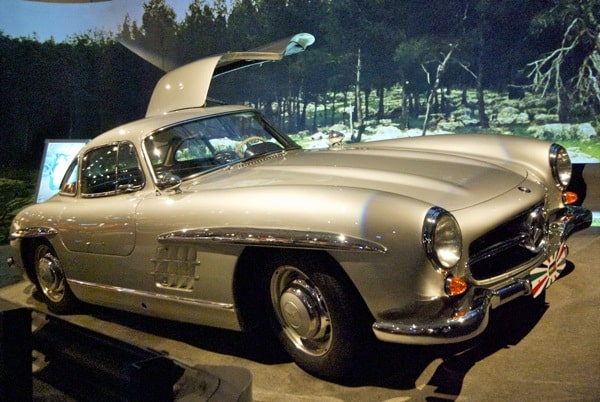 At the hotel I was staying over on the Dead Sea there were riders in town for the annual Jordan Rally, which is one of the biggest off-road automobile races in the world.

Yes, yet another thing I would have never known about Jordan if I hadn’t run smack dab into it while I was there.

King Hussein actually raced in the rally a number of times and won it on at least one occasion. There is a great picture of him in the car he won the race in at the museum, right next to the car, but my photo of it didn’t turn out well enough to include here.

I think I really would have enjoyed meeting him. 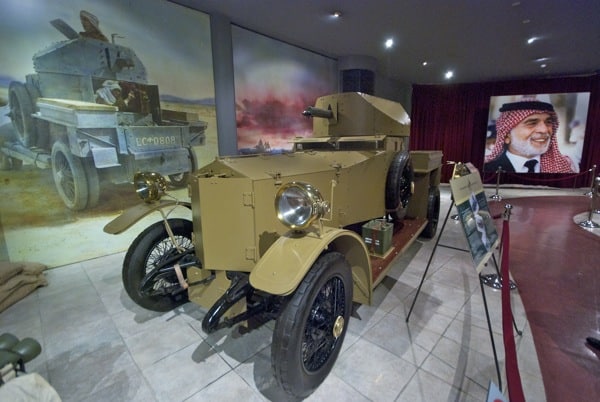 WWI-era armored car, with King Hussein on the monitor 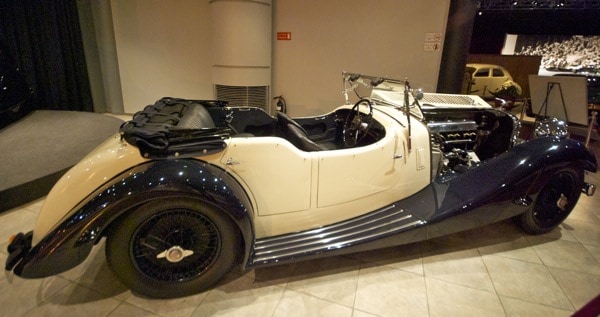 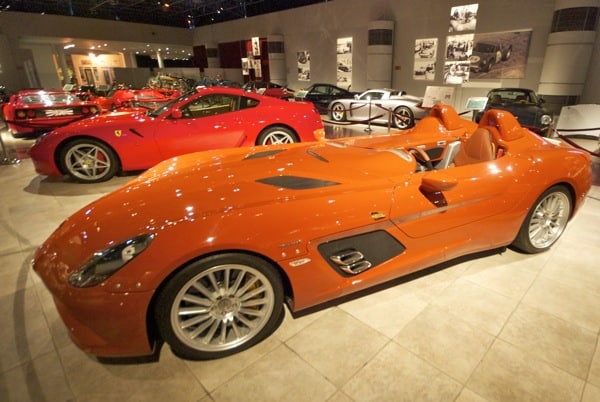 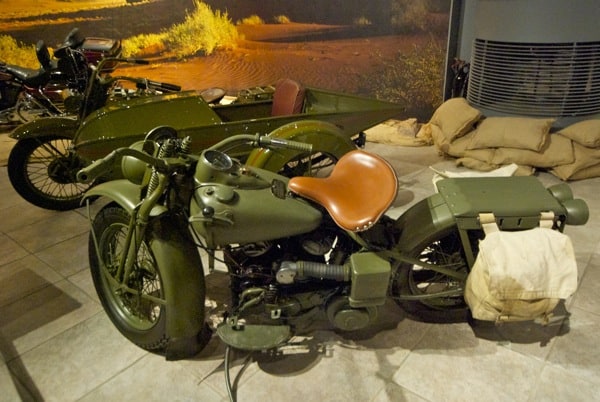 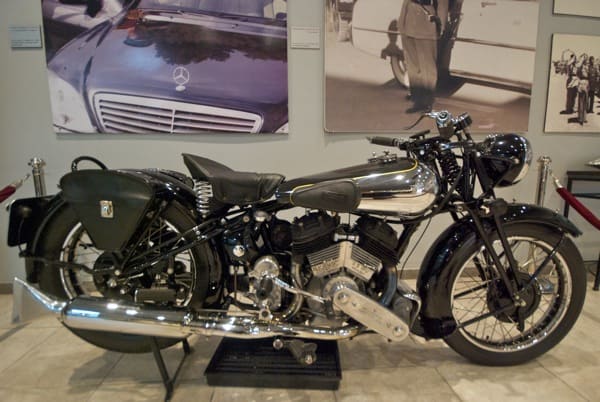 one of King Hussein’s favorite motorcycles 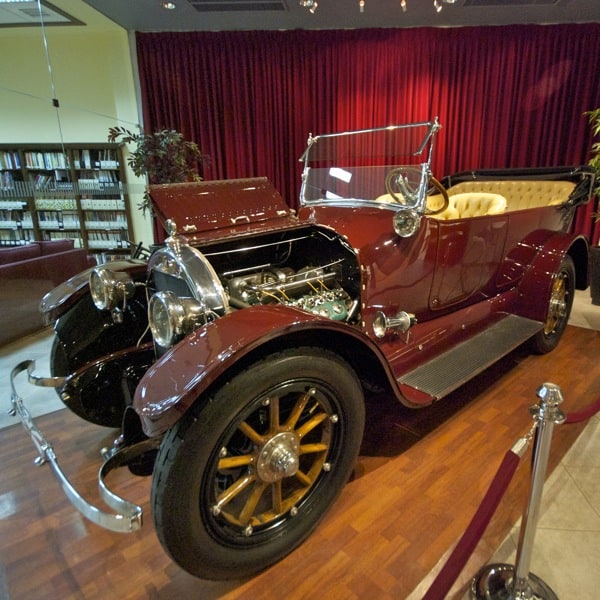 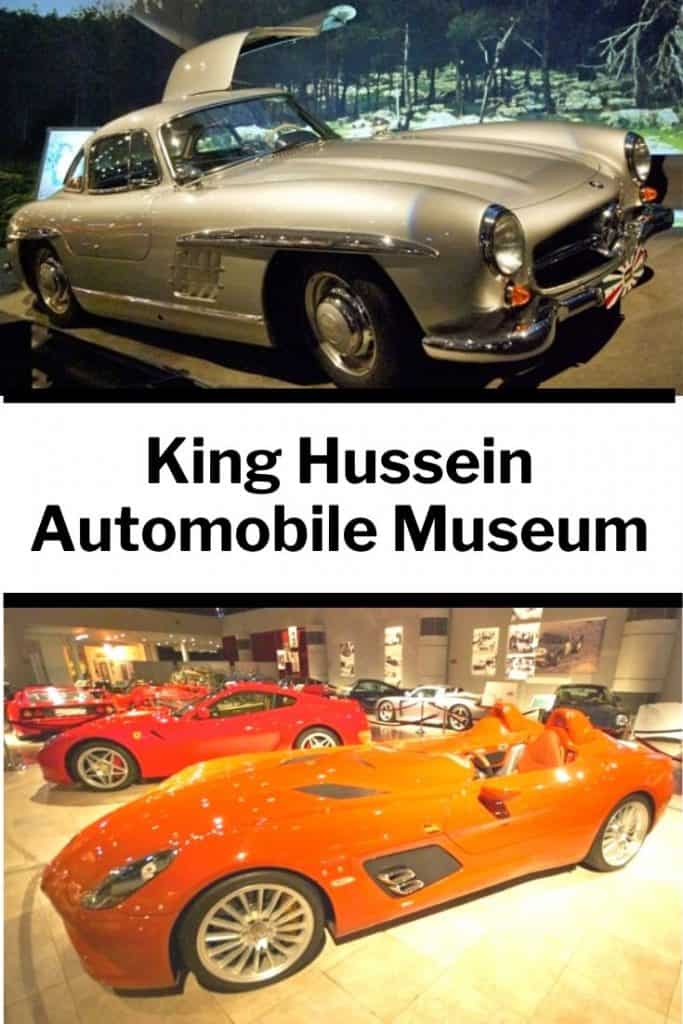 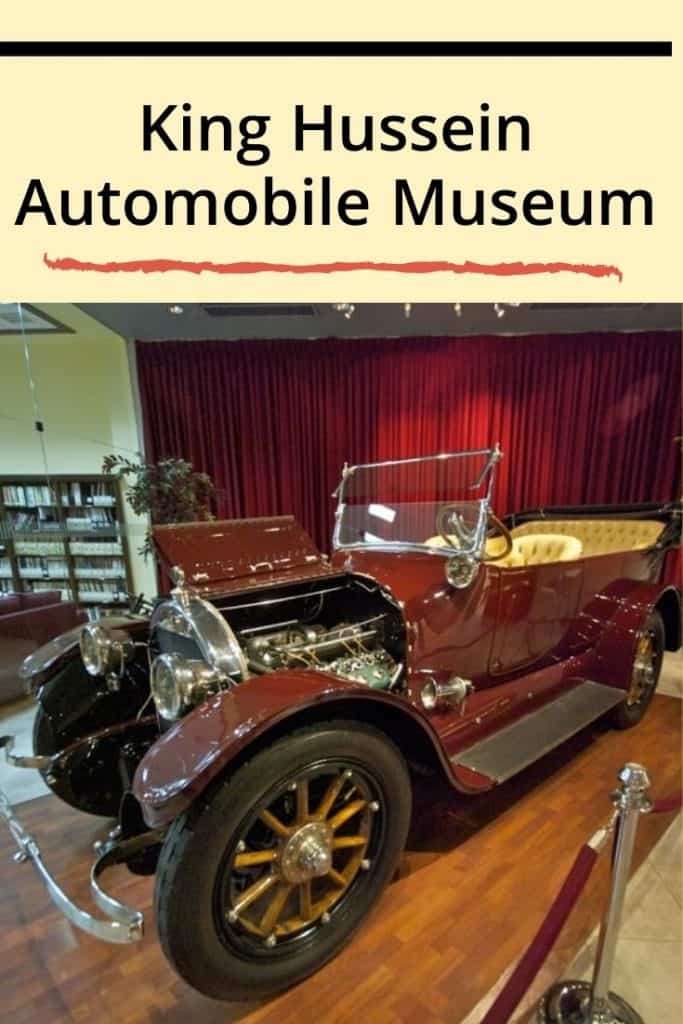 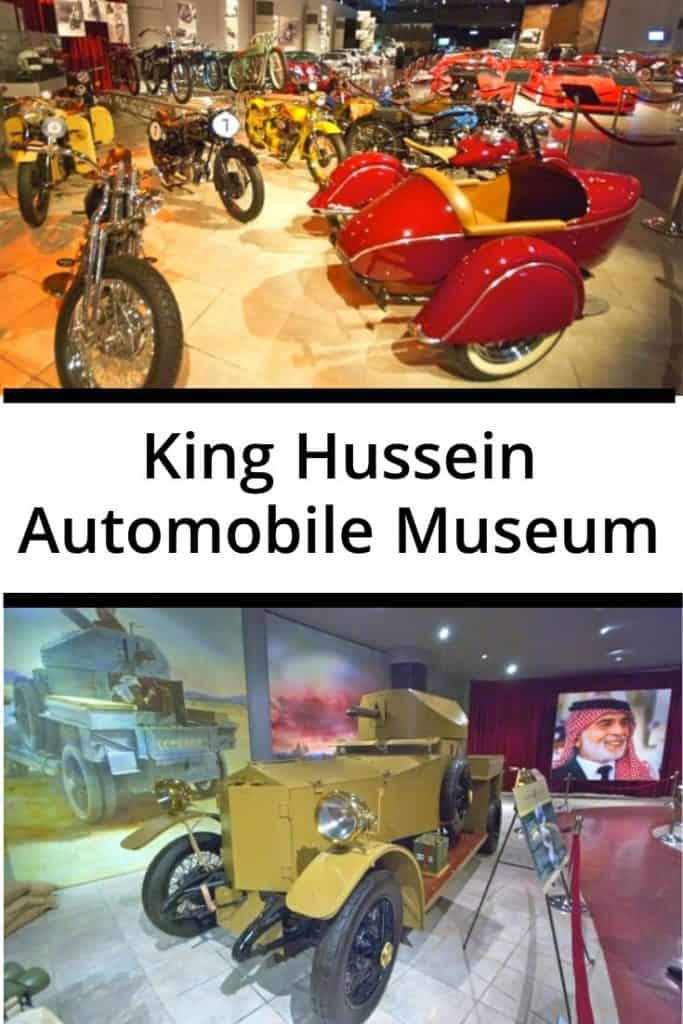 Friday is the new Saturday

19 thoughts on “Royal Automobile Museum: An Homage to King Hussein in Jordan”