Skip to content
Home » Blog » Two-thirds of Americans do not have a passport. So what.

Let me take a moment to defend the country that I was randomly lucky enough to be born in. I’ve previously written about how the U.S. is the most popular country in the world, but let’s address an issue that seems to really annoy some people when a story pops up on it every few months.

Two-thirds of Americans don’t have a passport. 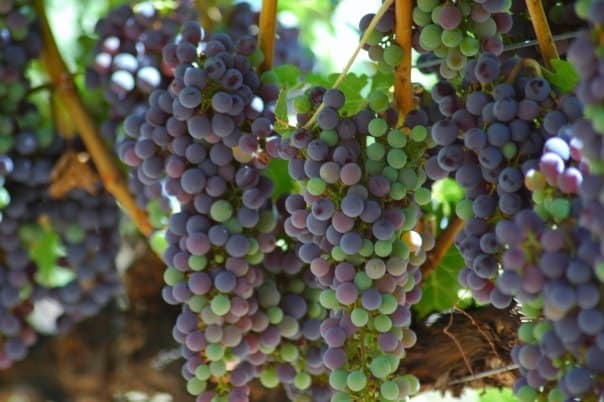 One of my favorite places in the US — Napa Valley

That’s not a bad thing.

Let’s get a few facts out of the way. First, until 2007 you didn’t need a passport to visit Canada, Mexico, Bermuda and the Caribbean. You could have done a fair bit of traveling internationally without one, which partly explains the limited number of Americans with passports.

I spent about twenty years of my life primarily exploring the United States — and frankly, I could have spent another twenty years doing nothing more than that.

What if the U.S. was Europe?

The European Union currently consists of 27 member states (as said earlier, spread out over less than half the size of the U.S.). Until the Schengen Agreement was incorporated into the EU’s legal framework in the late 1990s, if you were an EU citizen going from one country to another, you’d need a passport to do so.

France is significantly smaller than the state of Texas. 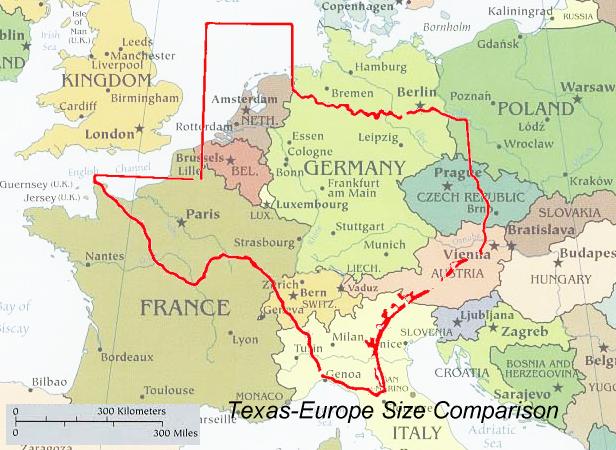 Just take a look at that map for a second and imagine. Leipzig is right about where Dallas/Ft. Worth is. Vaduz is about where Austin is. Right down there near Vienna would be Houston.

You think if a passport was needed for most of the 20th century to go from Dallas to Houston to Austin that perhaps more US citizens would have them? Of course.

It’s not exactly shocking that the percentages of Europeans holding passports are significantly higher than in the States.

And frankly, the US is not only big, it is incredibly diverse. If you were going to choose one country in the world that had the most to see, do, and experience, there is no doubt it would be the U.S.

The United States established the first national park in the world, Yellowstone National Park, in 1872. The total amount of land dedicated to national parks in the US is now around  51.9 million acres (210,000 km2), which is roughly the size of Austria, Ireland and Croatia put together. On top of that are hundreds of state parks covering tens of millions more acres (though I couldn’t find a solid number on their total sizes).

The cultural diversity in the States runs the gamut also, from cities as varied as New Orleans to Los Angeles to Seattle to Memphis to Chicago to Miami to New York City to Boston. The culture and tradition of the Deep South is a world apart from the Pacific Northwest, which is a world apart from Southern California, which Midwesterners would feel alien in also. Music festivals, sporting events, water activities, mountains, beaches, theater — you name it, there is a good chance the U.S. has it.

So if Americans want to spend their time traveling around their own massive and diverse country, I’m really not going to condemn them too much. I was one of those people myself for about 20 years. 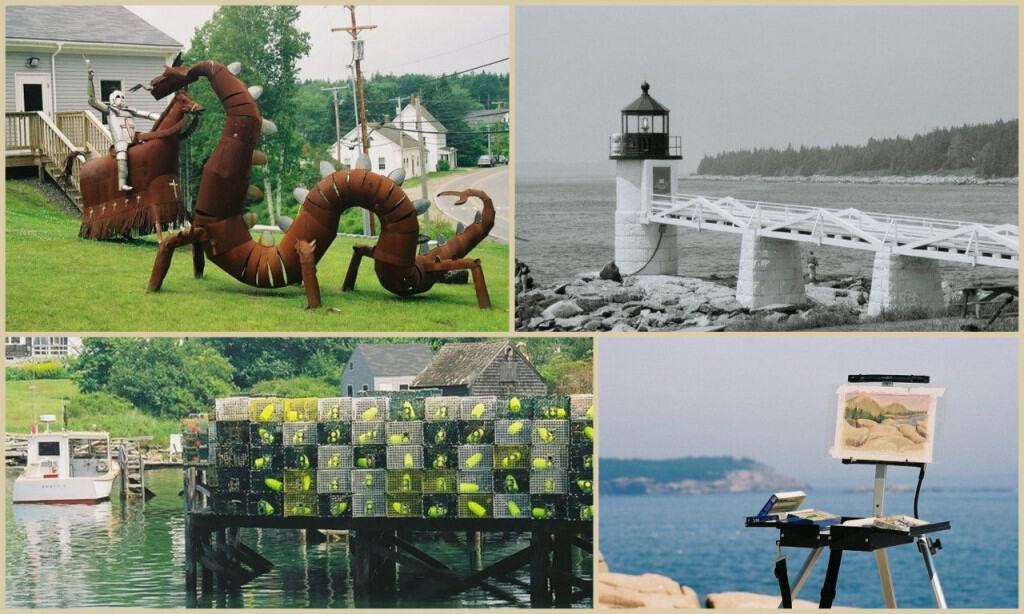 some of the sights of the great state of Maine

I’m trying to think if there is any more diverse country on the planet. Can’t say that I can think of any.

Look, I understand the value of international travel.

Obviously I am a proponent of it. I’ve been living abroad full-time since the end of 2008. I’m certainly not advocating the position that people should only travel in their home country, no matter which one you live in. I strongly believe there are great benefits to getting out and seeing the world — experiencing total alien cultures, seeing how people think and believe coming from different backgrounds, seeing some of the amazing sights all over the world, and so forth.

I’m an international travel advocate. Get out there and see it all (preferably at the ground level).

But to the same extent, lay off the whole BS argument that somehow Americans are backward and inferior because a majority don’t hold a passport.

It is cheap American bashing. There are plenty of valid reasons to complain about the U.S., but this one is just a simple-minded throwaway “argument.”

Happy Birthday to the Most Popular Country in the World!

55 thoughts on “Two-thirds of Americans do not have a passport. So what.”