When you think about Colombia, your mind doesn’t automatically jump to beaches, sunshine, and fresh fruit salad served up from street carts, does it? Most people think of guns, cocaine deals and misery; but in six weeks of travelling around Colombia, I barely saw a glimpse of anything like this.

In fact, my experience of Colombia was so amazing that I actually miss being there with an ache; something that hasn’t happened to me very often in the last six years of travelling.

So I want to show you exactly why I found Colombia such an incredible and unforgettable place. Particularly in the north of the country, on the Caribbean coast, where time slows down and the music grows in volume; where smiles seem to be infectious and a visit to the beach is part of the daily routine.

But does the Colombian weather, scenery, food, culture, and the people all combine to make a country I could actually see myself living in?

Well, see for yourself. 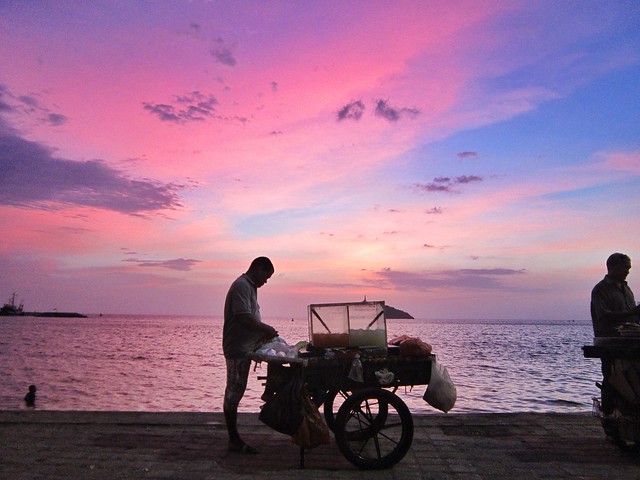 The small town of Santa Marta isn’t that beautiful at first glance, but there’s something quintessentially Colombian about it. During the days, there’s a lazy sense of relaxation due to the ever present heat; people walk slowly, sticking to the shadows, and take long siestas when the sun is at its hottest.

But every night, the city comes alive as the weather cools; crowds of people throng the waterfront, munching on hot corn, kebabs of meat, cheesy maize arepas and fresh fruit juice. They wander past street stalls filled with handmade bracelets, henna tattoos, and small figurines made from shells, while their children play games in the shallow water and groups of teens sit under the palm trees and trade gossip.

Sometimes, a night time stroll around Santa Marta will yield up something more unexpected. Most Sundays, a zumba class will appear in the centre of a church plaza, or a wildly energetic religious parade filled with excited Colombians and a great deal of fireworks. 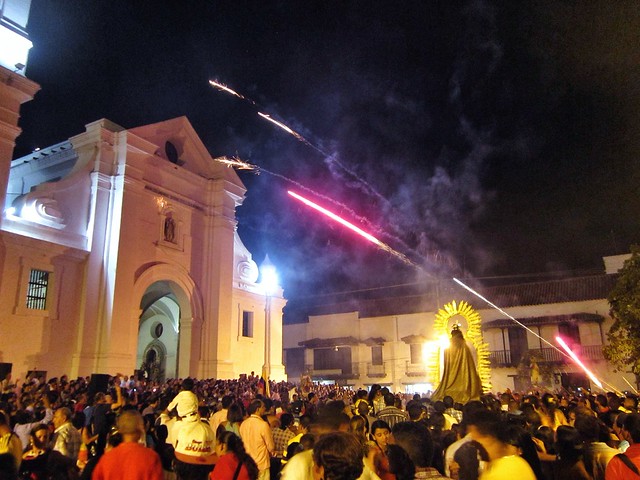 Up in the mountains of Minca

When we needed a break from the incessant coastal heat, we headed upwards; out of Santa Marta on a fellow traveller’s recommendation, and into the blissfully cooler climate of the mountains.

High above sea level, surrounded by untold acres of forest covering far off mountain peaks, were a wealth of hiking trails and golden photo opportunities just waiting to be discovered.

There were also giant hammocks to while away the day in; listening to the cries of birds and monkeys in the forest below, and waiting for the sun to set spectacularly in time for a night sky filled with pinpricks of stars. 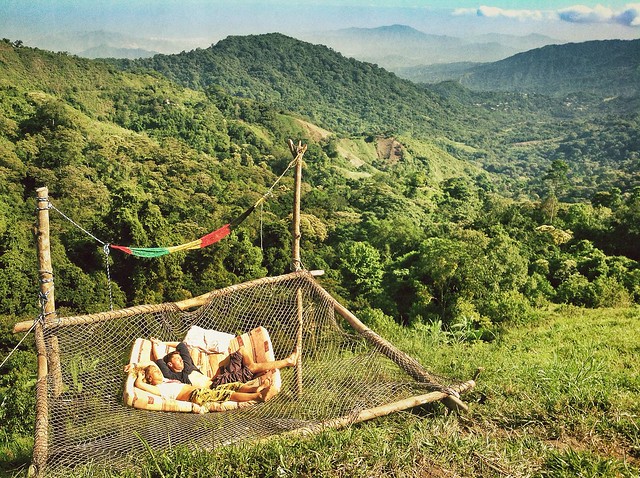 I headed solo to Cartagena, on the search for Spanish classes and a different style of Colombian living. I watched women carry plastic baskets of fruit on their heads, rode around in old metal buses, and ate hot arepas from men cooking on the backs of their pushbikes.

And I found what I was looking for, in amongst the creeping vines and peeling paint; a myriad of winding alleyways to explore, every one filled with bright and colourful pieces of graffiti set against crumbling buildings and worn out wood. 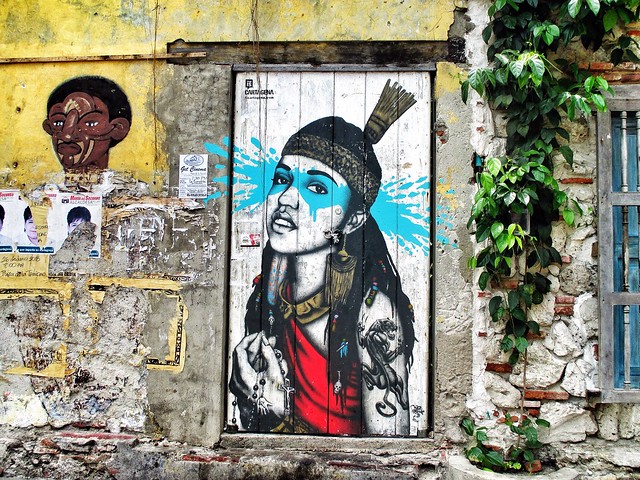 But there was a sense of city life, too, hiding just around the corners and on the horizon.

All those distant skyscrapers combined beautifully with the stoic remains of an older Colombia and with a burgeoning tourist industry, as more and more people start to understand how tempting a country this really is. 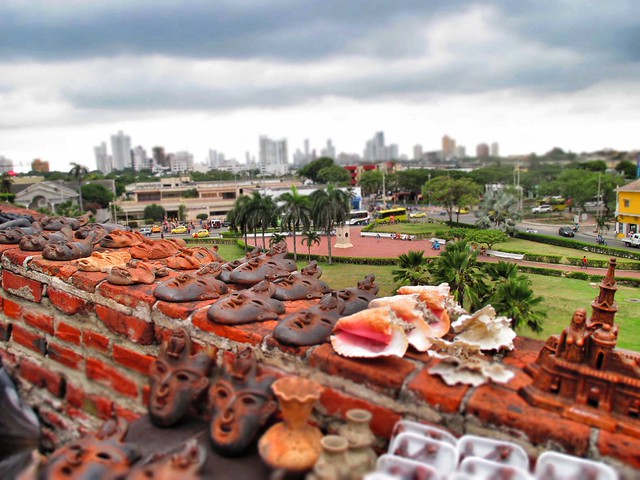 Colombia: the only risk is wanting to stay

The best experiences I had in Colombia can only be summed up in a combination of stories, photos and insubstantial sensations that live on in my head.

There was the sharp smell of freshly squeezed oranges against the salt of the sea; the sound of Spanish singing from a balcony window, flung open in the heat; and the constant feeling of relief when cold shower water poured down over me after a particularly sweaty day of exploring.

There was the amazing sense of accomplishment I felt when I conducted a conversation entirely in Spanish; the strange awareness that I could stand alone in a plaza filled with people, and still somehow feel an intrinsic part of that community. Even if it was just for a few moments. 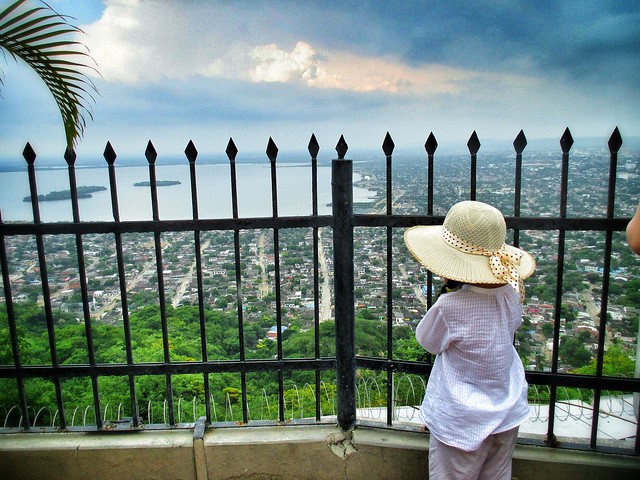 Despite the crazy temperatures, the Caribbean coast holds an irresistible pull that keeps drawing me back. Its heat, noise, taste, energy and incredible colours have me hooked – and they completely changed my perception of Colombia, too.

Before, I was a little scared of going. Now, I can’t wait to get back.

6 Cities to visit in Colombia

17 thoughts on “A slice of the Caribbean in Colombia”