When it comes to festivals, Louisiana knows how to party. The boot state is very well-known for its raucous parties like Mardi Gras, phenomenal cajun-creole cuisine, and the fabulous music scene. Some of the best American music festivals happen down here in the bayou, cher. 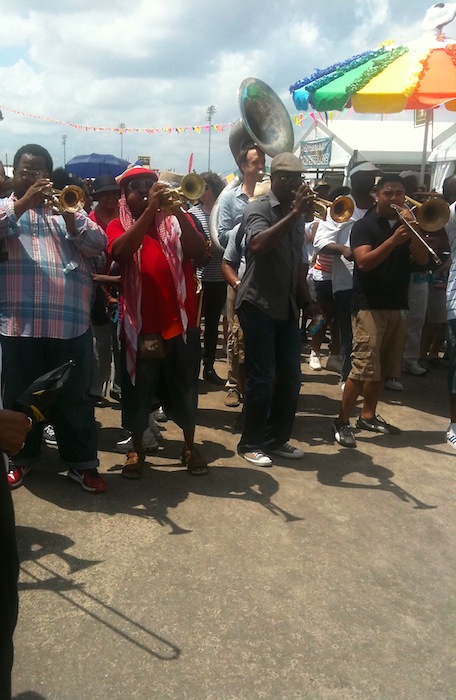 What: Spanning two weekends every spring, Jazz Fest is one of the most popular music festivals in the U.S. Owned by the New Orleans Jazz & Heritage Foundation, Jazz Fest proceeds are used for year-round community development programs in the areas of education, economic development, and culture.

A perennial favorite, the New Orleans Jazz and Heritage Festival draws more than 650,000 people a week from around the U.S. and the world every spring, during the last weekend of April and first weekend of May.  The line-up always features trending bands, and the headliners each weekend are often world-renowned artists like Tom Petty or The Eagles. This year, Bruce Springsteen, Eric Clapton, Arcade Fire, and Phish are headlining. 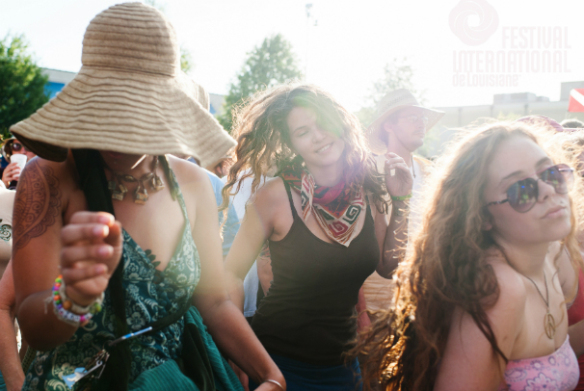 What: Started in 1986 as a non-profit 501(c)3 organization, the festival strives to “educate the public to the historical achievements and artistic expressions of related global cultures while developing an appreciation for the arts.”

When: Late April (2014 schedule not yet released)

The Festival International de Louisiane falls during the same weekend as Jazz Fest.  Four stages, set up around the historic downtown area of Lafayette, act as platforms for world-renowned artists from all over the globe. Even though this sleeper festival flies under the radar on the larger music festival circuit, it is quickly becoming a favorite of folks from around the country and the world.

The International Fest was voted the best world music festival on About.com’s reader’s choice awards – for two year in a row! Last year, one of my favorite musicians from Zimbabwe, Oliver Mtkudzi, played. The festival provides the perfect opportunity to experience other cultures in their most creative forms of expression. Whether you want to hear the Gaelic lilt of an Irish folk band or the rhythmic pulse of an Iranian-Canadian ensemble, there’s music for all tastes here. 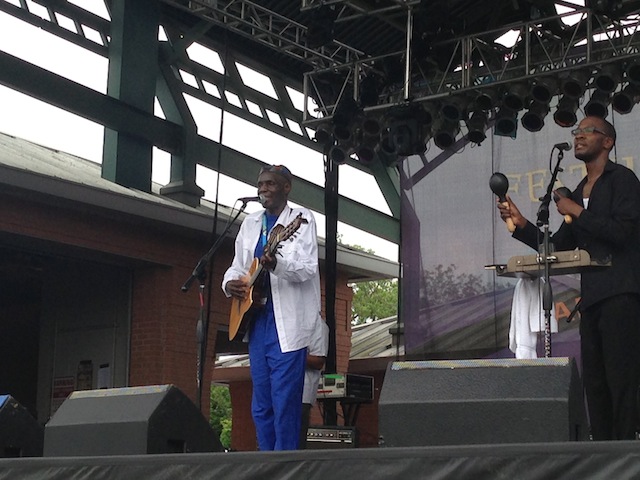 Hand-crafted delights and food stalls line the city’s streets, which are pedestrian only during the festival.  Vendors (109 of them!) bring items from everywhere from Thailand to California to sell, including ceramics, art, jewelry, clothing, you name it. 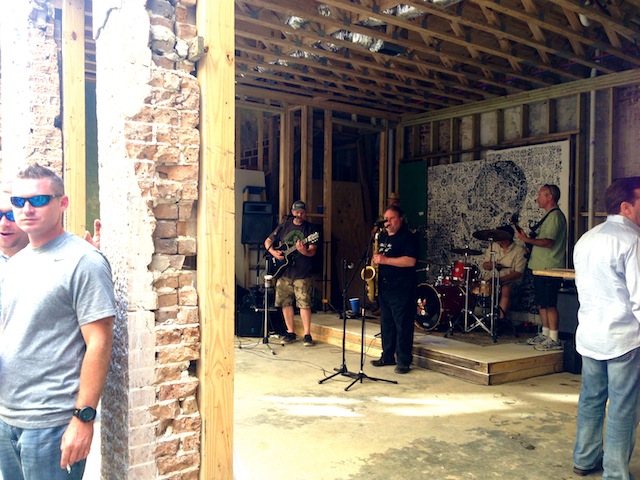 A band playing in the Quarter at French Quarter Festival

What: First produced in 1984 as a means to bring residents back to the quarter, it is now one of the city’s most popular musical events. For four days, live music continuously permeates all around the French Quarter.

Where: All around the French Quarter in New Orleans, LA

As a Louisiana native, you tend to hear about smaller festivities, those usually favored by the locals, like the Po-Boy Festival in New Orleans or the Crawfish Festival in Breaux Bridge. The French Quarter Festival is a music festival that also flies below the radar. You won’t hear about big-name acts coming to town for this. It’s all about local music- and culture. One of my favorites last year was the enigmatic Amanda Shaw, a sassy Cajun girl with a fiddle and a voice like Karen O meets Gwen Stefani.

The incredibly cool thing about French Quarter Fest is the local feel of the whole event.  Kids, parents, grandparents; all generations seem to enjoy the music, which runs the full gamut of brass-heavy jazz to soulful funk to Cajun zydeco. There’s even a children’s activity tent to keep the little ones entertained.

The backdrop for this uniquely local, jazz-cajun-altrock infused lineup is the heart of the historic French Quarter. Twenty-one stages span across 25 city blocks along the Mississippi River, from Jackson Square to the French Market, around the old U.S. Mint and inside the actual historic buildings themselves. 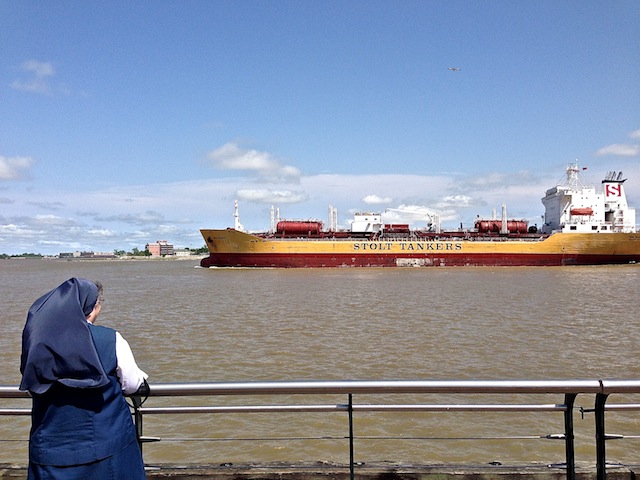 A nun and a barge- the Mighty Mississippi

A New Orleans festival wouldn’t be complete without amazing food! The city’s best vendors set up in booths around the stages, offering the Big Easy’s most delectable culinary delights at affordable prices. Some of my favorites are Muriel’s crawfish and goat cheese crepes and shrimp and eggplant stuffing. Don’t forget to purchase your “souvenir” daiquiri bottle with discounted refills!

Now, all you need to do is get yourself to southern Louisiana in April!

Lindsay is a freelance writer and runs the blog The Traveluster. She’s spent a lifetime traveling and studying culture, with a degrees in anthropology and geography and a masters in international peace and conflict resolution. Currently living in Nashville, TN, she has previously called Baton Rouge, LA, Washington, DC, and Seville, Spain home. You can find her on Facebook, Twitter, Instagram, Google+ and Pinterest.

Booking A Great Culinary And Cultural Stay In New Orleans

The best activities and attractions to enjoy in New Orleans