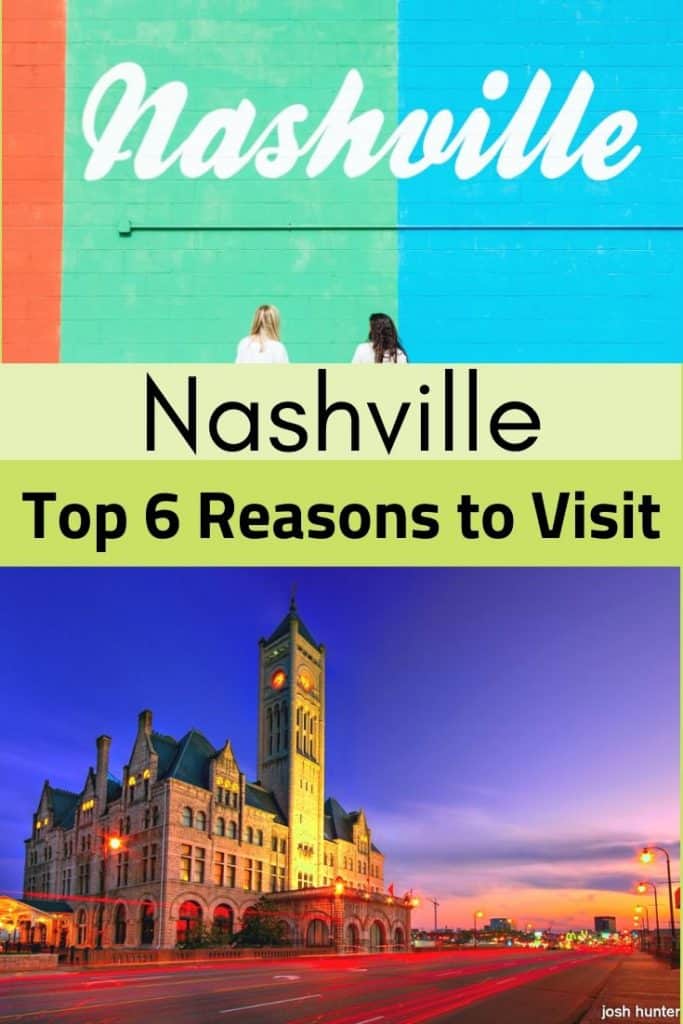 Nashville has quickly become the darling of the South, and more impressively, one of the most coveted international travel destinations of 2014. The New York Times even listed Music City as #15 on their list of 52 Places to Go in 2014.

So, why is Nashville such a hot spot?

Nashville’s farm-to-table eateries are making major waves on the foodie scene, with an infusion of creative genius-chefs moving to Tennessee’s capital to carve out a name for themselves in this emerging epicurean culture.

Notable nosheries like Husk, Rolf and Daughters, City House, and Josephine received accolades from Travel+Leisure and Conde Nast. New culinary dens keep popping up all over town. Most of the top restaurants are concentrated in The Gulch, Germantown, 12th-South, and East Nashville.

Heck, I’m a fan of the old faithful “meat-and-three‘s” that Nashville has always been known for. (We have one in my hometown called The Piccadilly. I always used to crave it. Now, they’re everywhere!). You can even find some great vegan food in Nashville — who would have thought that?!

Almost every venue in town offers live music. I’m not exaggerating when I say live music is everywhere here: coffee shops, restaurants, almost every bar (notably the honky tonks), and even the airport! Every time I get off the plane, I hear Nashville before I see anything; a musician jamming from “world famous” Tootsie’s Orchid Lounge.

Both renowned and up-and-coming musicians grace the stages of the historical Ryman Auditorium or trendier ones like the Cannary Ballroom, Mercy Lounge, and 3rd and Lindsley. It’s always a treat to catch new talent at the infamous song-writers den, The Blue Bird Cafe.

Nashville isn’t all about country music, either. It’s a malay of alt-indie rock, acoustic hip-hop and gospel venues. Jack White (of The White Stripes) moved himself – and his label, Third Man Records – to Nashville. “It feels like I’ve lived here for 50 years. I’m always gonna live here,” he has said. Many other famous musicians, like Sheryl Crow, Ke$ha, Robert Plant, and Kid Rock, live here, too. Some have been known to jump up on stage at a local bar and join in on a song.

With outdoor music festivals in the city like Live on the Green, free impromptu concerts, bands playing in most bars and restaurants, and the infamous Bonnaroo Music Festival (in Manchester, TN, one hour’s drive away), Nashville’s always humming and strumming along.

Don’t miss the amazing Country Music Hall of Fame, one of the best museums I’ve ever seen. I’ve been three times….

You can get your fill of ballet, broadway and other plays at The Tennessee Performing Arts Center (TPAC).

The Frist Center for Visual Arts hosts stunning exhibits (and really fun parties, as well). And one of my favorites was the Sensuous Steel Art Deco Automobiles exhibit and cocktail party. 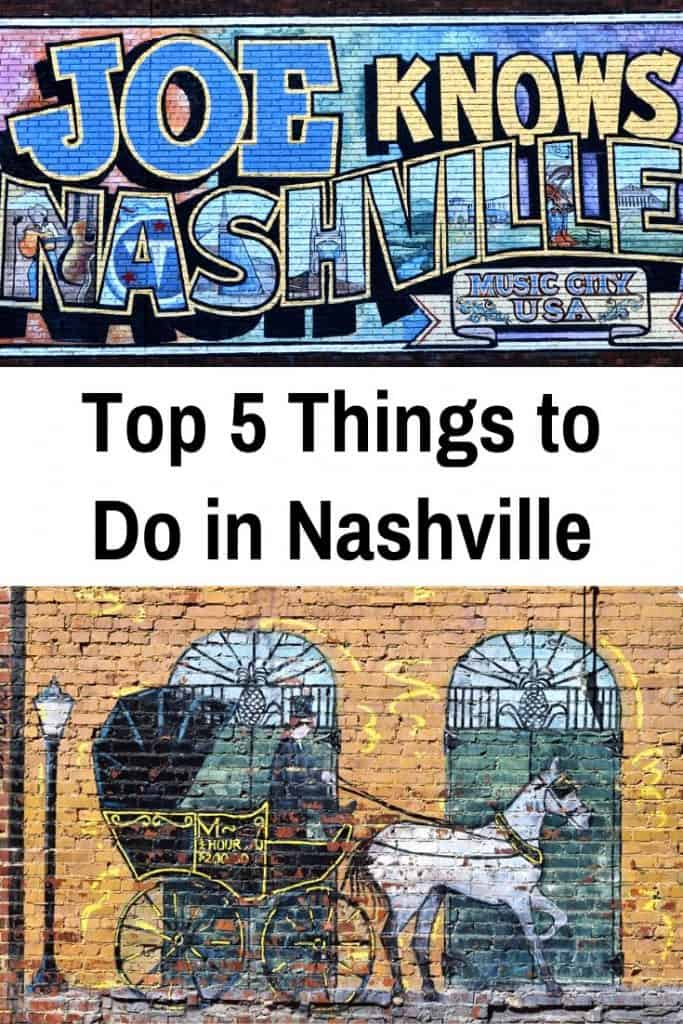 You can check out The Voice auditions or the Antique and Garden Show at the new, massive Music City Center.

If you’re feeling posh, head to Schermerhorn to hear the Nashville Symphony, perhaps after dining in one of America’s finest new restaurants.

Those who thrive on nightlife can grab a gourmet cocktail at speakeasy-ish Patterson House, the new, hip Pinewood Social, or Music City Tippler.

If you’re here for the music (as many people are), head to Broadway (“the strip”) to honky tonk-hop, or one of the many amazing live music venues in town (mentioned above).

I’m not exaggerating when I say that the folks in Nashville are among the friendliest in the United States. I grew up in southern Louisiana, where “southern hospitality” wasn’t just a saying, it was a way of life. Living and traveling around the states, I’ve met plenty of pleasant people, but none compare to the genuine, happy and engaging citizens of Nashville.

When I go to the gym or the grocery store, people talk to me, ask me questions, make jokes, and seem legitimately interested in engaging with me. It was a bit of an adjustment, even for someone used to friendly, chatty people, but I love it. I’ve found that I’ve lowered my guard a bit, become less cynical, and have realized that people can be genuinely kind and good. Maybe it’s because they’re really happy living in such an awesome city!

I lived in Washington DC for eight years. It literally took me six of those eight years to finally find a “group” of friends that I belonged to. It took me about six months in Nashville.

I’m not the only one saying this. Travel+Leisure’s AFC survey ranked Nashville as the #1 friendliest city in America (for three years in a row)!

Again, Americans voted for Nashville as the fourth most “affordable getaway” on the AFC survey (2010). Forbes ranked it 5th in affordability (in 2010). 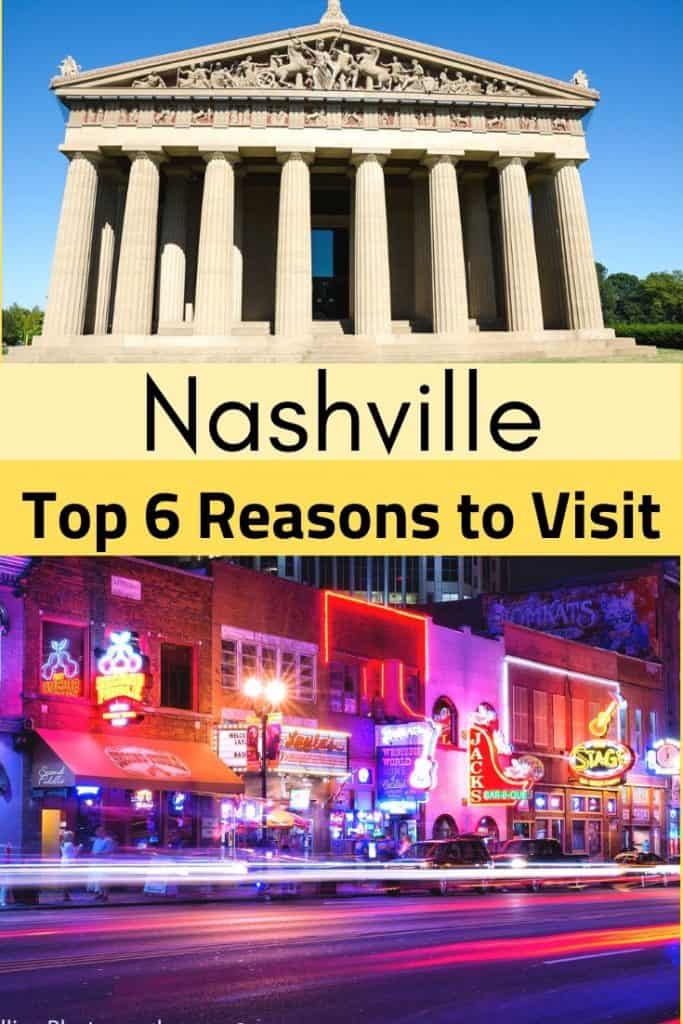 I can personally attest to this, as my spending has decreased to about one-fourth of what it was in Washington DC. Entree’s at top restaurants are often under or around $20 USD, and cocktails don’t often carry the $10+ price tag that you may find in many American cities.

The High Watt features eight new bands every Monday at their free 8 off 8th series. Most other shows at The High Watt and Mercy Lounge (adjoining, with Cannery Ballroom) are around $10. The more “expensive” Cannery tickets are usually about $20. 3rd and Lindsley also has free and $5 shows.

Last spring, we caught the “Official SxSW Send off Party” (10 bands, 2 stages, all confirmed SxSW performers) for free at the Mercy Lounge (free beer too!).

Nashville is also becoming known for its entrepreneurial and technology subcultures. Events like KEEN Digital Summit bring together an “exciting group of top digital tastemakers, leaders, founders and innovators all under one roof” to engage, network, and cross-pollinate.

Also, Google announced that Nashville will be one of its seven inaugural cities to participate in its Google for Entrepreneurs Tech Hub Network (too cool!).

So, what are you waiting for? Get your booty over to Nashville! Everyone else is doing it!

Lindsay is a freelance writer and runs the blog The Traveluster. She’s spent a lifetime traveling and studying culture, with a degrees in anthropology and geography and a masters in international peace and conflict resolution. Currently living in Nashville, TN, she has previously called Baton Rouge, LA, Washington, DC, and Seville, Spain home. 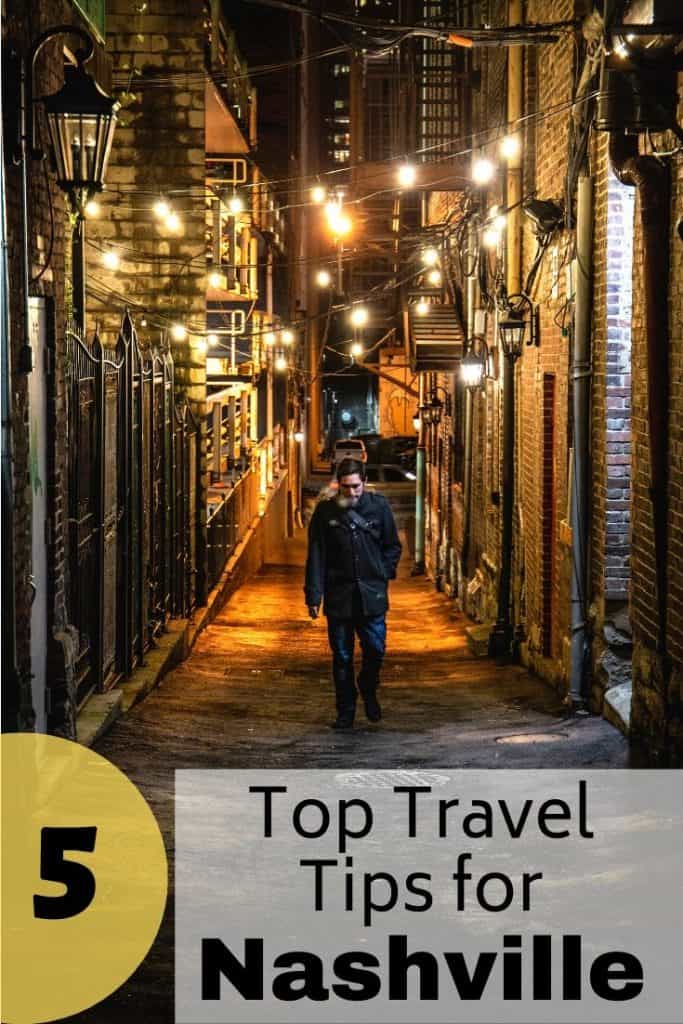 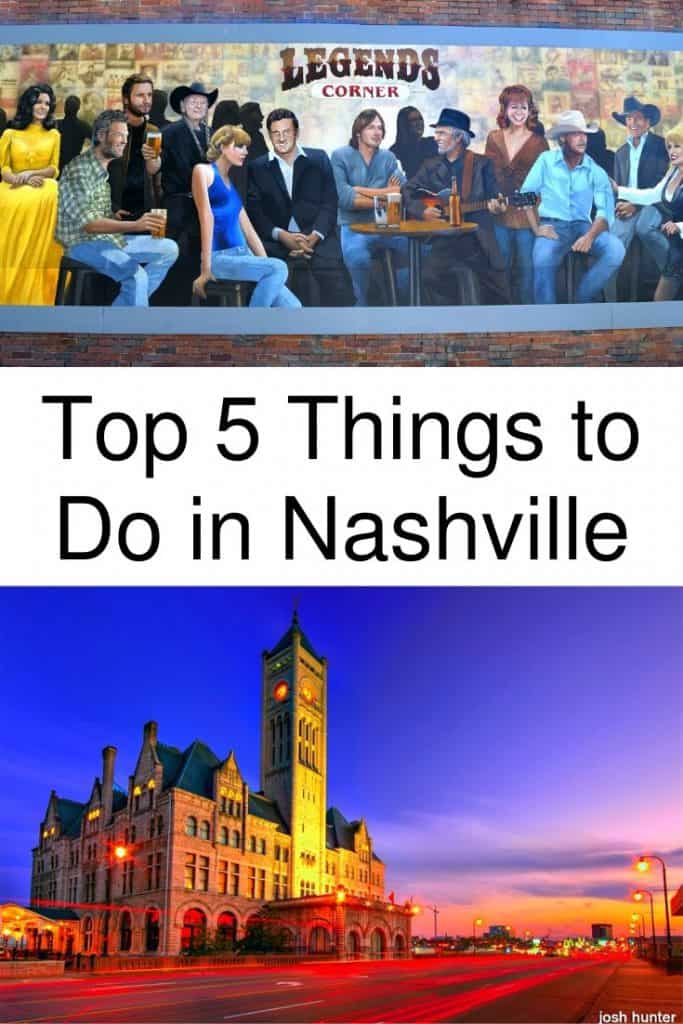 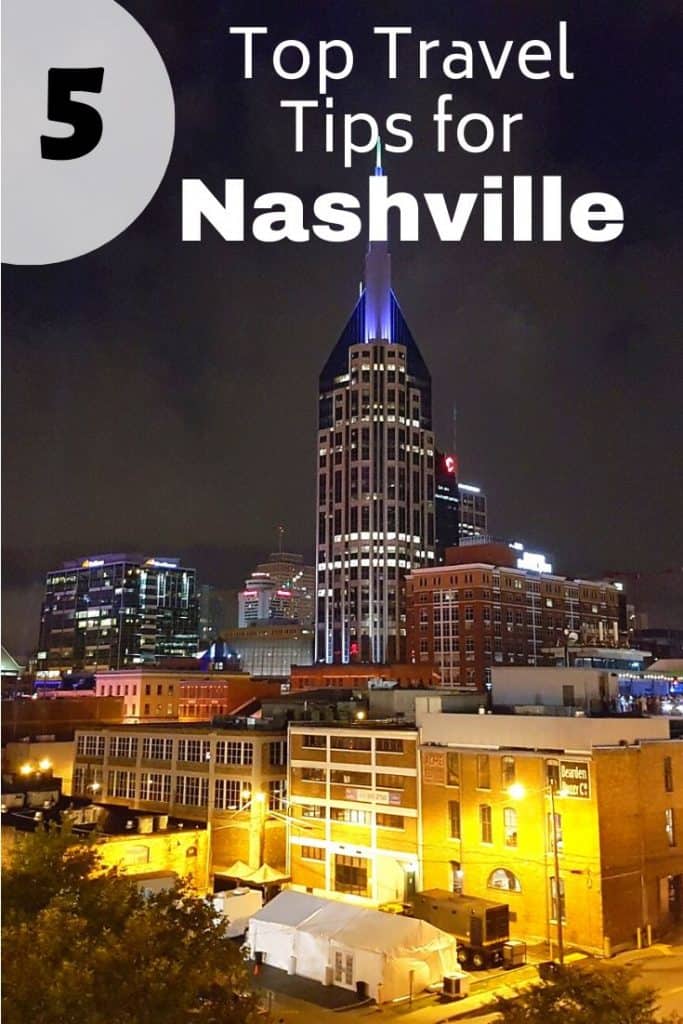