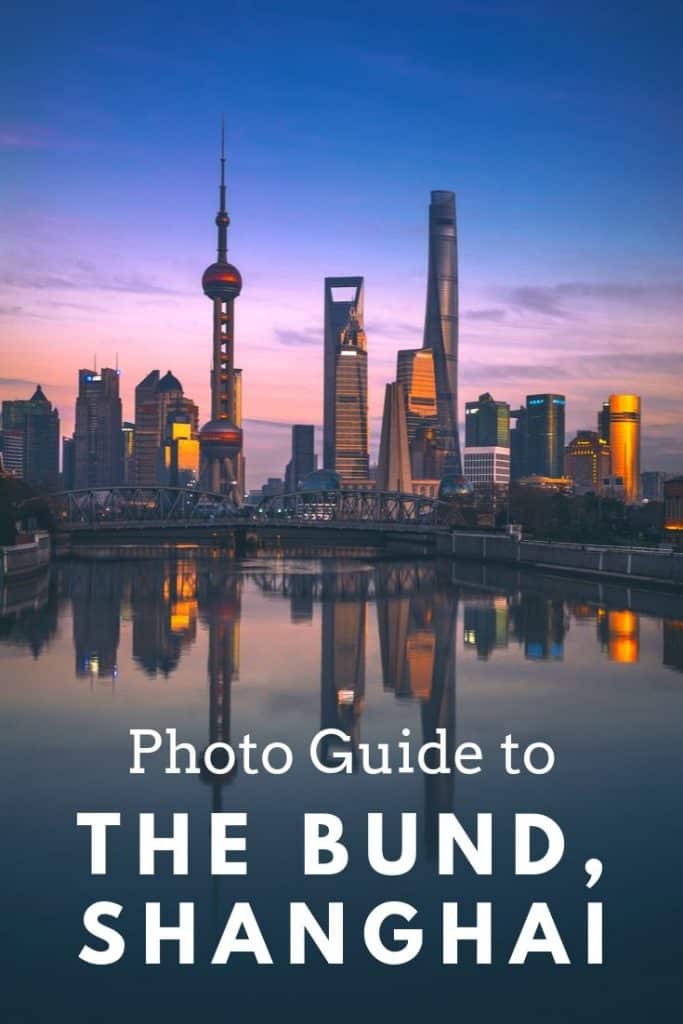 Shanghai’s iconic skyline has changed massively in the last 20 years, but it’s waterfront promenade, better known as The Bund, has become one of the must-visits any traveler visiting Shanghai, China, should stop by to see, even when shrouded in Shanghai’s perpetual haze, which isn’t as bad as Bejing’s, but it can be bad regardless. Here’s a little primer on what you can do when visiting the Bund in Shanghai.

You’ll be lucky if you catch Shanghai looking so unhazy! Unfortunately it rained a lot when I was there, so no beautiful blue skies for me

What is The Bund exactly?

The Bund is a mile-long stretch of boardwalk along the Huangpu river. On the Northern end is Huangpu Park where the Monument to the People’s Heroes is located. There are some eateries in the lower level, but on the boardwalks itself it’s mostly filled with tourists and booths offering to take framed photos of you and the scenery. On the Southern end is the Jinling Road ferry wharf that will take you across the river. 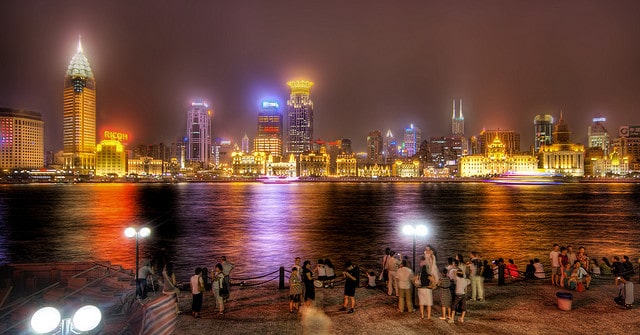 Admiring Shanghai from the Bund

Getting to the bund in shanghai

Take the subway to Nanjing East Road Station and walk about 10 minutes towards the river, or if you’re hopping into one of their many cheap cabs, tell any taxi driver The Bund or Wai Tan in Mandarin (say “why tahn”) and they’ll definitely know how to get you there. The Bund is located on the west side of the Huangpu river along Zhongshan road. You could also take a boat/ferry from the Lujiazui side across the river, or take a cruise along the Huangpu river if you wanted to enjoy the views.

There is something called the Bund Sightseeing Tunnel which is the most direct route to cross the river to the Oriental Pearl Tower via a tunnel and a little driverless carriage. However, it is quite touristy and while you save time walking to and from the subway station, it also costs about twice as much as taking the train. 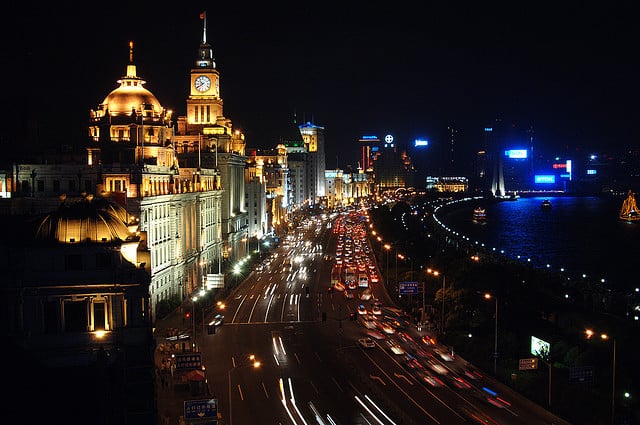 Don’t forget to look at the buildings behind you! Take a walk The Bund at night for a really beautiful city-lit skyline.

When you should go to the bund in shanghai

The most popular time for places like these usually is around sunset, but check the weather before you go — it was rainy and rather foggy while I was there, so my sunset was mostly just the sky changing colours from light to dark, and not particularly dramatic at all.

The building lights around the area come on around 7pm, so for great city skyline shots, evening is a great time to visit — many people take an evening stroll or jog along the promenade. Do make sure you’re there before 10pm though, because that’s when the Oriental Pearl Tower’s lights go off, and your pictures of Shanghai would look rather odd without this iconic ball-on-stick building it it! 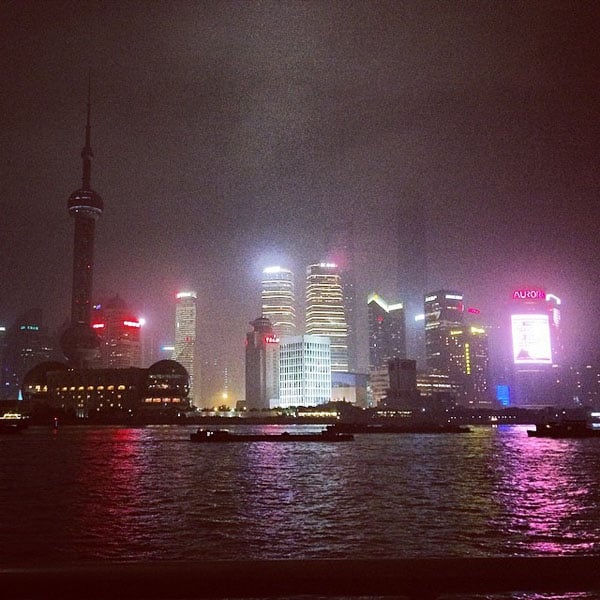 If you’re hoping to avoid the crowds, know that you don’t have to be at The Bund itself just to enjoy Shanghai’s skyline. Other popular options are to take in a birds-eye view — the Oriental Pearl Tower or Vue Bar at Hyatt on the Bund are two popular places to check out after you photograph the Bund in Shanghai.

Have YOU ever been to the Bund in Shanghai? 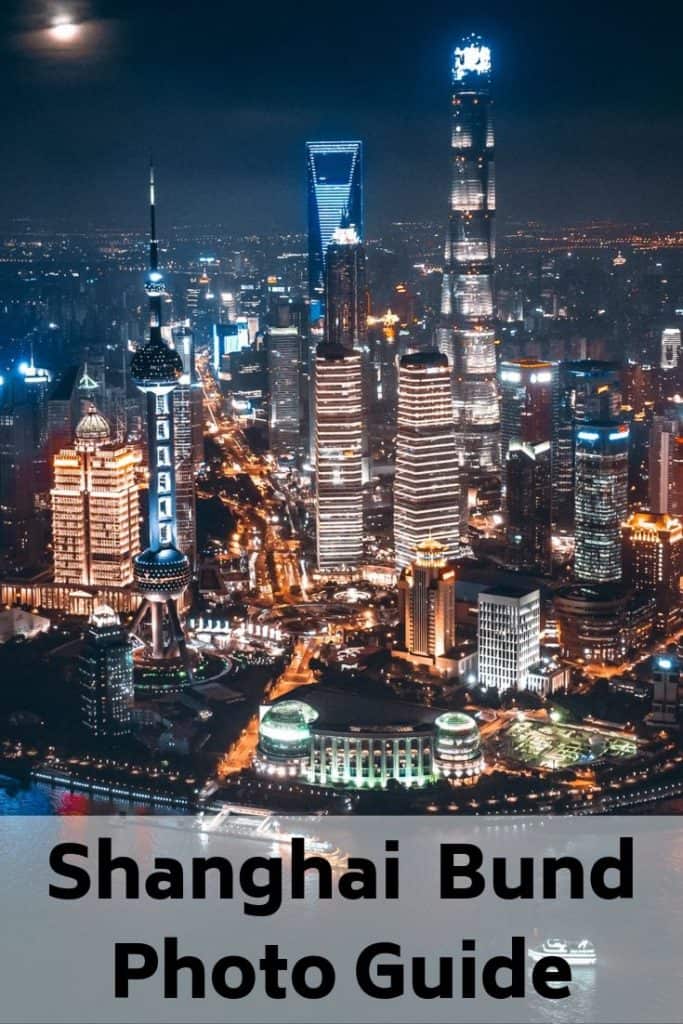 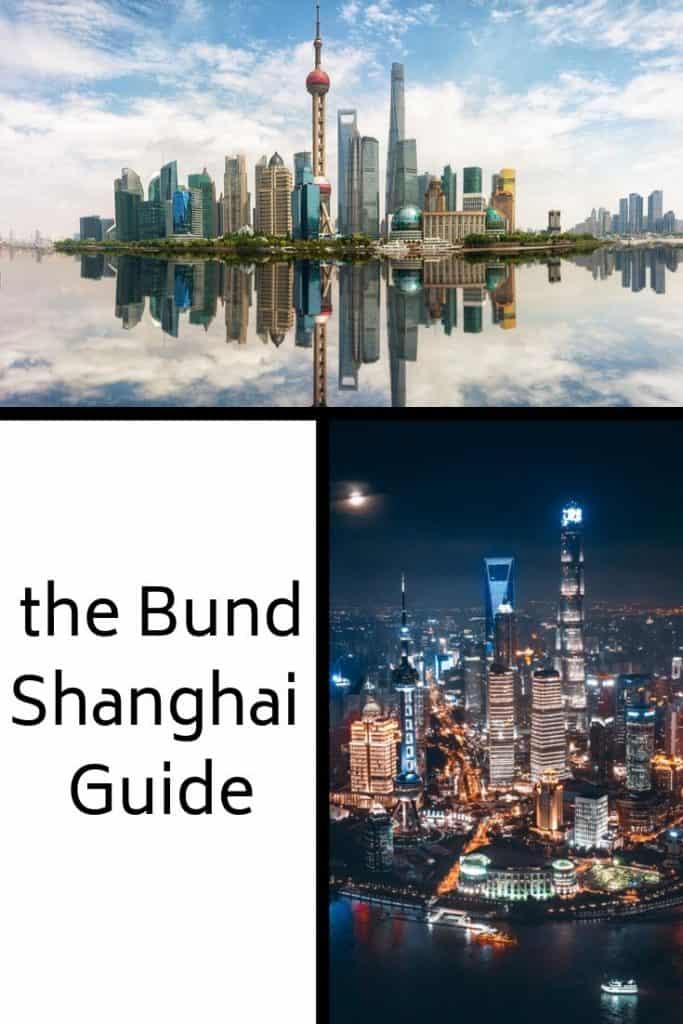 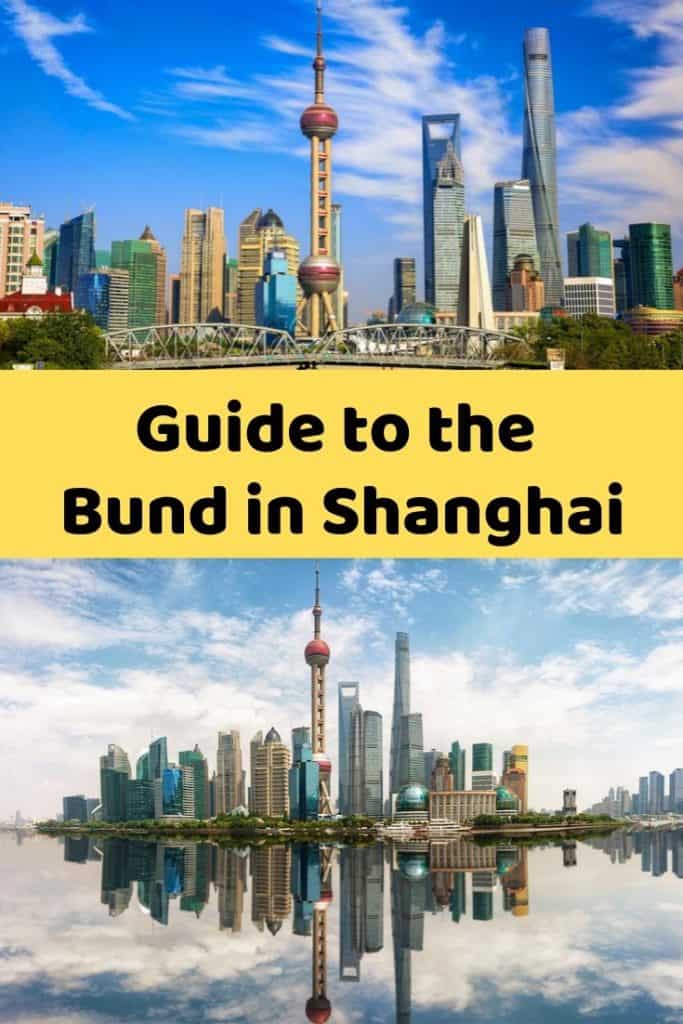 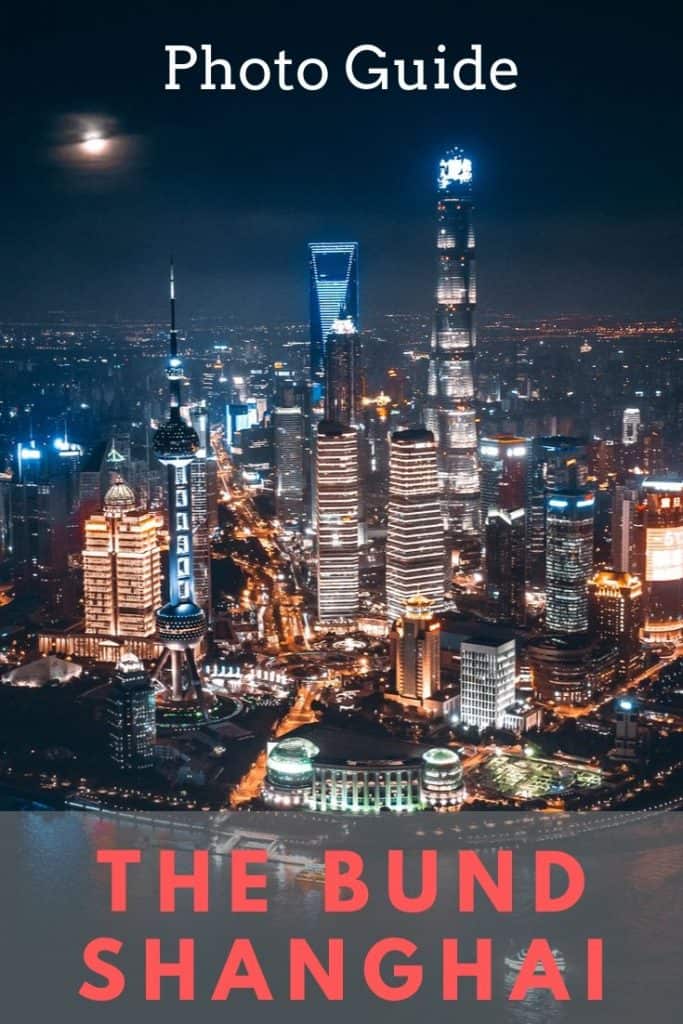 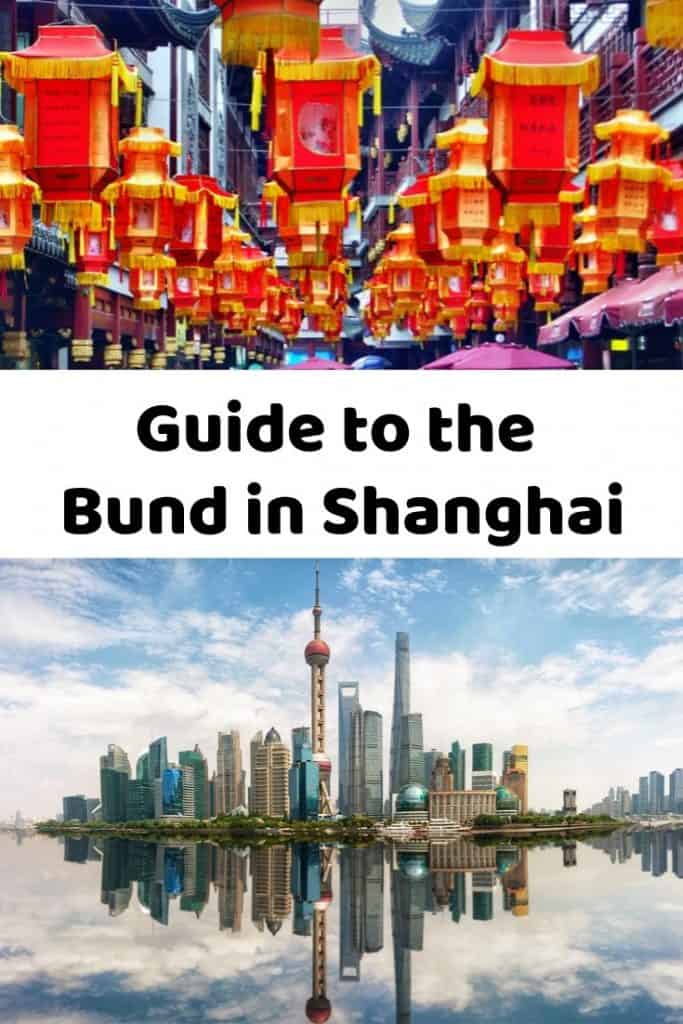 Where to Find Amazing Massive Buildings