Los Angeles is one of the largest cities on the West Coast, and as the home of Hollywood and some of the wealthiest neighborhoods in the country, it is certainly a location that has some interesting and often quirky places to visit.

Exploring The Theme Parks Of LA

There are some really great theme parks in the greater Los Angeles area, and one of the longest established is Universal Studios Hollywood. The park has a frequently changing range of rides, including an area based on The Simpsons and another ride based on The Fast and the Furious franchise. Disneyland is in Orange County and is one of the classic children’s theme parks, while Disney’s California Adventure is a newer park. One big thing to watch are the best times to see Disneyland, since the crowds vary a lot on a day to day basis. And if you love roller coasters, then Magic Mountain is the place to go. 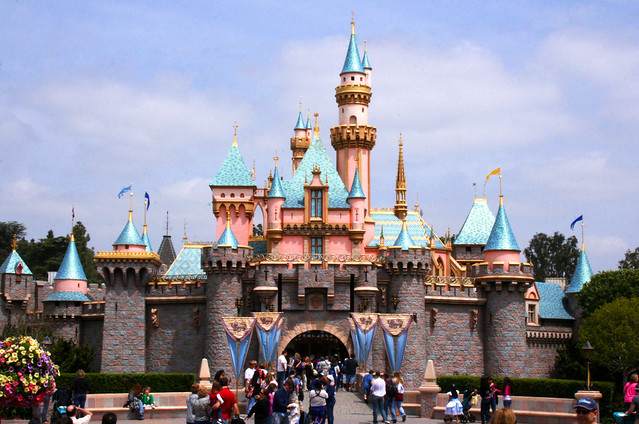 The key when planning this is to look at the deals you can get for booking in advance, with discounts off the gate price, or packages to two parks often much cheaper than standard entrance fees.

Visiting The Great Beaches Of LA

The beaches of the city are great for those looking for cheap places to hang out in LA, and Venice Beach is probably the most famous, with the beefy men working out on Muscle Beach, and the boardwalk full of street entertainers and amusements. If you want to take your board and hit the waves, the Surfrider Beach in Malibu is famous for some great waves, while Torrance Beach is a quieter beach in South Bay. Turning a trip to the beach into a day trip can be done by heading to Catalina Island, which has some wonderful beaches, and is home to some of the best snorkeling and scuba diving options on the West Coast.

Although Los Angeles does not have an NFL franchise, it is still very well served in terms of sporting events, with the LA Galaxy often drawing large crowds thanks to some international soccer stars, and the LA Dodgers being one of the most famous Major League Baseball teams in the country. You can also enjoy some great basketball in the city, with the LA Lakers being the most famous team, and the LA Clippers also playing in the NBA. You will also find some huge music concerts taking place in the city, with the Hollywood Bowl and the Rose Bowl often seeing 90,000 people watching a concert, while the Staples Center and the LA Convention Center also have some big bands playing there. 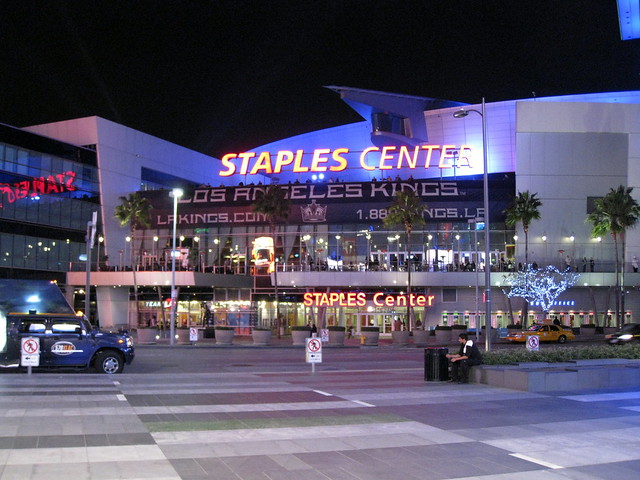 Enjoying LA With A Room At StayON Beverly

When it comes to getting budget accommodation in Los Angeles, StayON Beverly is one of the best options available, and while it is a hostel, you will always have your own room rather than sleeping in a dorm. The technology in the rooms is very nice with a clock radio with an iPod dock allowing you to relax with your own music, while there is also a 32-inch television in each room, and even free use of a printer within the hostel.

The rooms themselves are compact but comfortable, and have all of the facilities you would need with low energy lighting, a small desk and chair, and enough outlets to allow you to charge your gadgets. The location is near bus stops with links to downtown, Hollywood and Beverly Hills, and the power showers are a great way to cool off after a day exploring the city. You can also be confident of a good night’s sleep, with memory foam mattresses on each bed.

5 Things To See In Hollywood