Almost every genre of modern American music can be traced back to one region: the Mississippi Delta. Named for the floodplains that surround the Mississippi and Yazoo rivers as they cuts through the state on its way to the Gulf of Mexico, the music history began with sharecroppers. They created songs about their struggles that eventually became known as the blues. This later influenced rock and roll, jazz, soul and hip hop. Artists like Elvis, Muddy Waters and B.B. King made names for themselves here.

Rent a car and drive highway 61, known as the Blues Highway, through the Delta, looking for blue markers that denote significant landmarks in the history of music. It’s possible to do the whole drive in a day, but take your time, stopping to check out the juke joints and tamale stands along the way. The tamales here are unlike what you’ll find south of the border, but have a unique Southern spin. 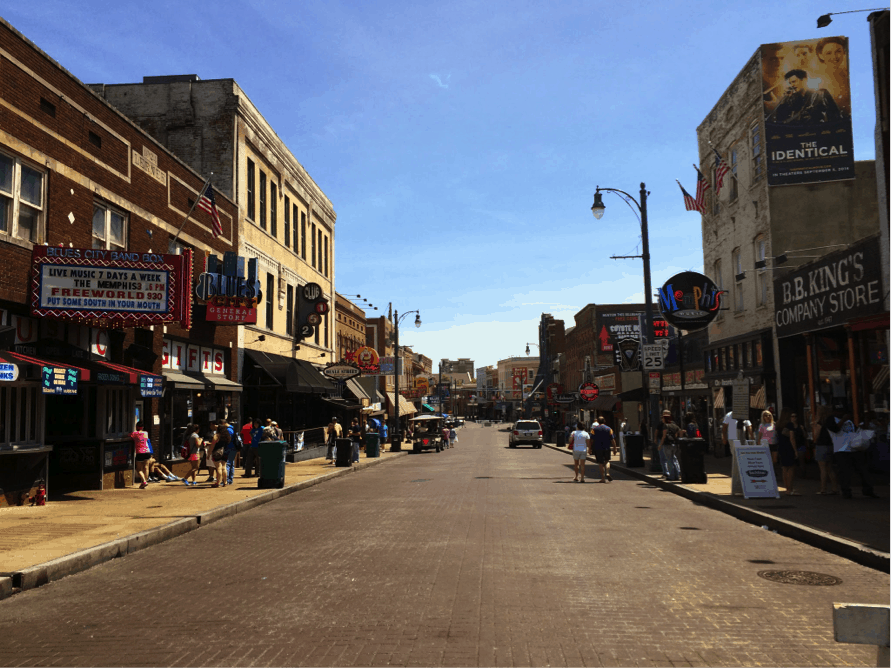 In 1935, David Cohn wrote in his book Where I Was Born and Raised that “The Mississippi Delta begins in the lobby of The Peabody Hotel in Memphis and ends on Catfish Row in Vicksburg.” While Memphis is technically in Tennessee, it’s always been considered an equal part of its neighboring states, including Arkansas and Mississippi. Start your trip here, as in the famous quote, at The Peabody Hotel. As one of the grandest hotels in the South, this is where Elvis signed his recording contract and where the famous Peabody Ducks make their entrance and exit from the lobby fountain every day. While you’re there, stop by one of Beale Street’s music venues before going to pay tribute to The King at Graceland. Beyond music, you can also dine on of the famous dry rub barbecue and visit the National Civil Rights Museum at the Lorraine Motel, where Martin Luther King Jr. was struck down by an assassin’s bullet. 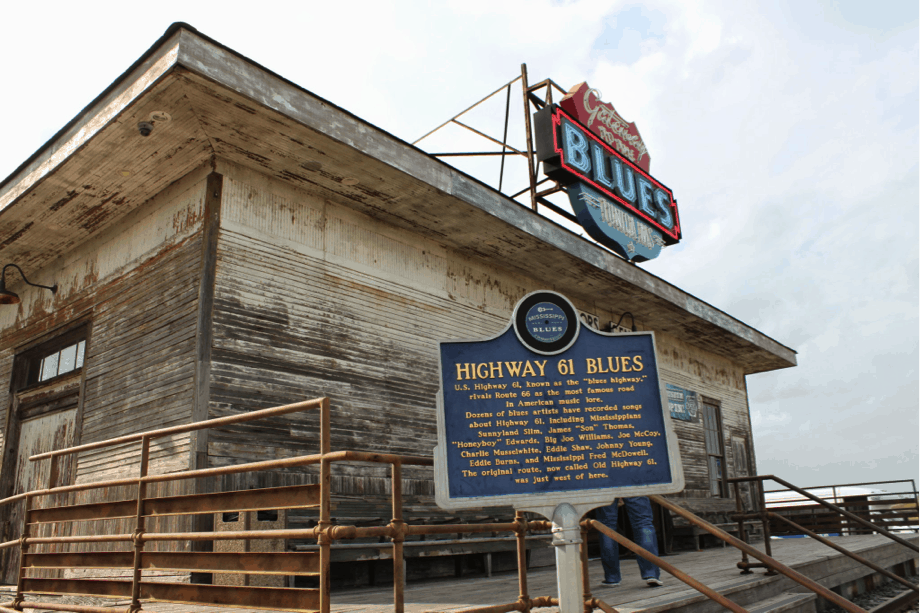 Gateway to the Blues Museum

While Tunica is traditionally known for its casinos, there is more than just slot machines. Prior to 1994, this was one of the poorest regions in the nation. The gaming industry brought an influx of jobs and money. Try your luck at one of the casinos and resorts, many of which feature five star hotels and restaurants. If that doesn’t work out, grab a hearty breakfast at Blue and White Restaurant, a former gas station. The Gateway to the Blues Museum, located in a historic train depot, provides visitors with background knowledge on the legacy of the region and its sound. Finish your stop at the Hollywood Cafe, mentioned in Mark Cohn’s “Walking in Memphis” and home of the fried dill pickle. 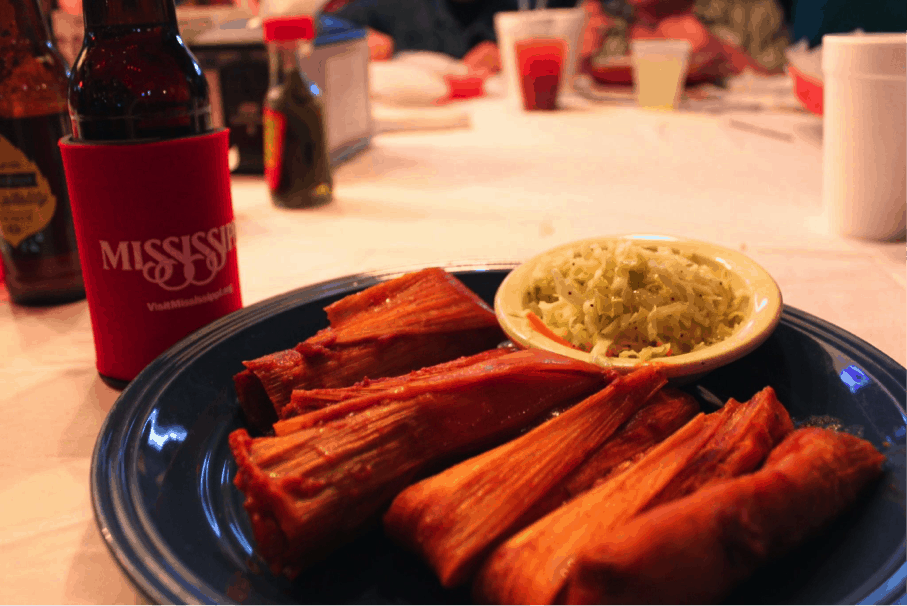 Known as “ground zero for the blues,” Clarksdale has some of the most well known juke joints, simple music venues, in the region. Perhaps the most famous is Ground Zero Blues Club, owned partially by actor Morgan Freeman. Here are some of the best Delta tamales you’ll find on the trail. Visit the Delta Blues Museum to see the instruments played here and the artists that performed. And you can’t come to Clarksdale without getting a picture at the literal Crossroads, where Robert Johnson is said to have sold his soul to the devil. 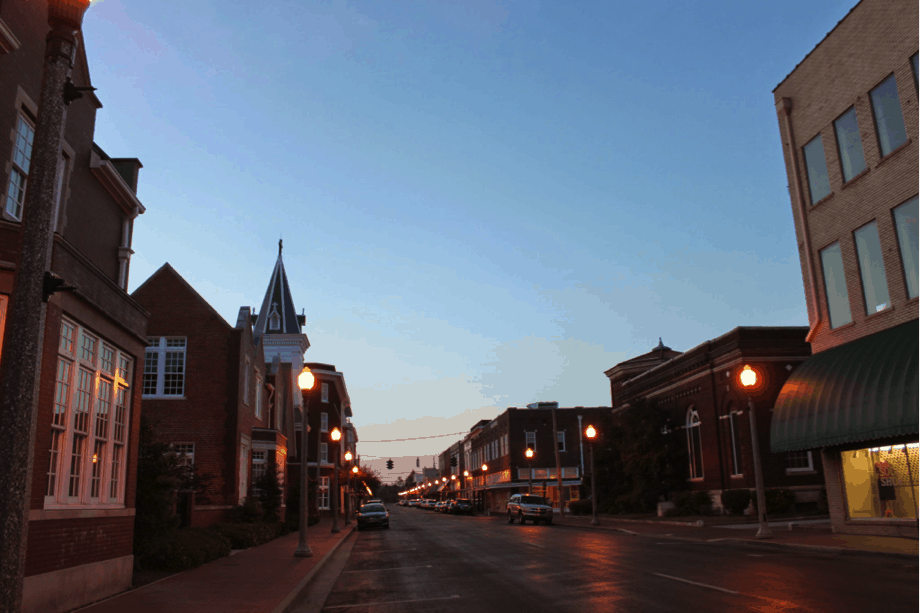 Idyllic Greenwood is home to Viking, the worldwide leader in stovetops and ranges. Here they’ve opened their headquarters, a luxury hotel and a store that offers cooking classes. Learn to cook your Delta favorites before you go home. Also stop by Delta Bistro, one of the region’s best restaurants. It’s also where movies like The Help have been filmed. 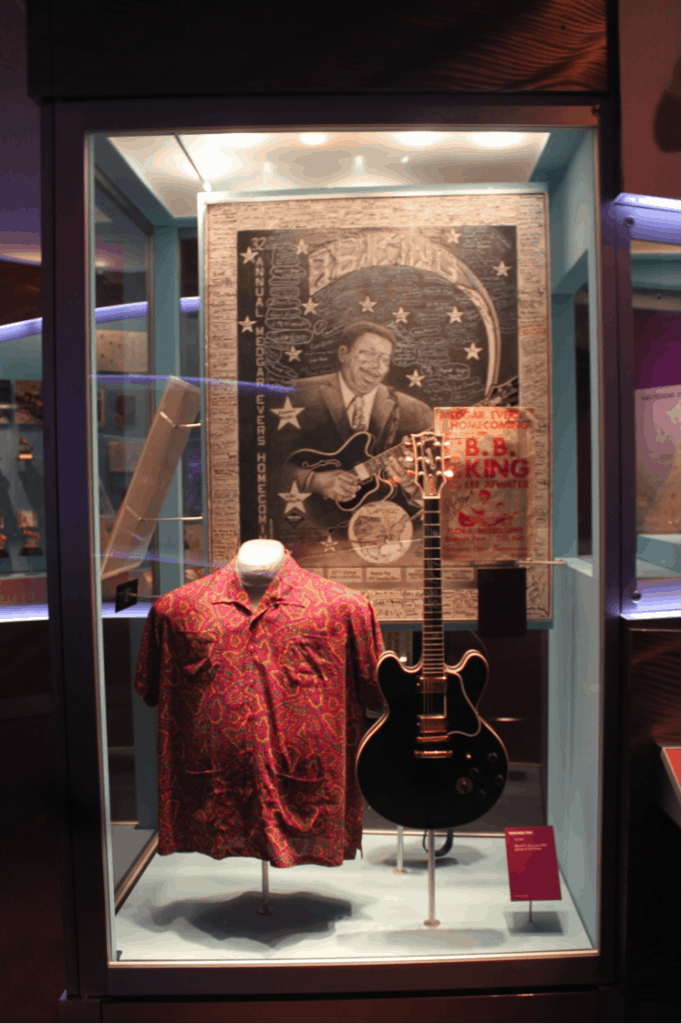 Indianola has its share of juke joints and tamale spots, but what really makes it worth the drive is the BB King Museum and Delta Interpretive Center. Here you can learn about the man that became the world’s most well-known blues artist and came from a cotton plantation. The town also has a number of blues music venues, including Club Ebony and the 308 Blues Club and Cafe. Plan your visit around Homecoming, a yearly event focused on the late B.B. King.

Other towns are worth a visit as well, including Vicksburg, home to a significant Civil War battle, Cleveland, Greenville and Yazoo. You could easily spend a month traveling the backroads of the Delta, but this is a start.

Caroline Eubanks is a freelance writer and travel blogger from Atlanta, Georgia. After living in Australia for a year, she now writes mostly about the American South on her website, This Is My South.