When it comes to iconic locations that are recognized around the world, there are few that can hold a candle to this famous district of Los Angeles which has its name in giant letters on the hill behind the main strip. Hollywood was right at the heart of the movie industry when the moving picture business started to develop in the early twentieth century, and as their films swept the globe the area became home to a generation of world famous stars. Today many of the movies are filmed elsewhere on giant lots around the outskirts of the city, but this area of LA is now one of the most popular places to visit in the world.

The Top Attractions In Hollywood

Many people will be familiar with some of the most famous places in the Hollywood district, and taking a stroll down the Hollywood Walk of Fame is something that most visitors will want to do, where over 2,400 actors, directors and film makers are immortalized. A superb night life is another of the reasons for people to visit Hollywood, and the ‘Dresden Room’ is a restaurant that appeared in the ‘Mad Men’ series. If you are looking for something that is a little more unusual, ‘The Magic Castle’ is a restaurant and club for people who love magic, and there are performers there to delight and astonish you as you enjoy a meal or a drink.

Culture and the movie business casts a long shadow in Hollywood, and one of the most famous cultural venues in the city is Grauman’s Chinese Theater, where the hand prints and footprints of celebrities are on display, and where many premieres take place. The Greek Theater hearkens back to an earlier age of entertainment, and is an outdoor seated amphitheater where stage shows, musical events and plays are regularly performed. Madame Tussauds Hollywood gives you a great opportunity to see some of the most famous faces in the area, or at least their waxworks, even if you don’t get lucky enough to meet a movie star during your visit. 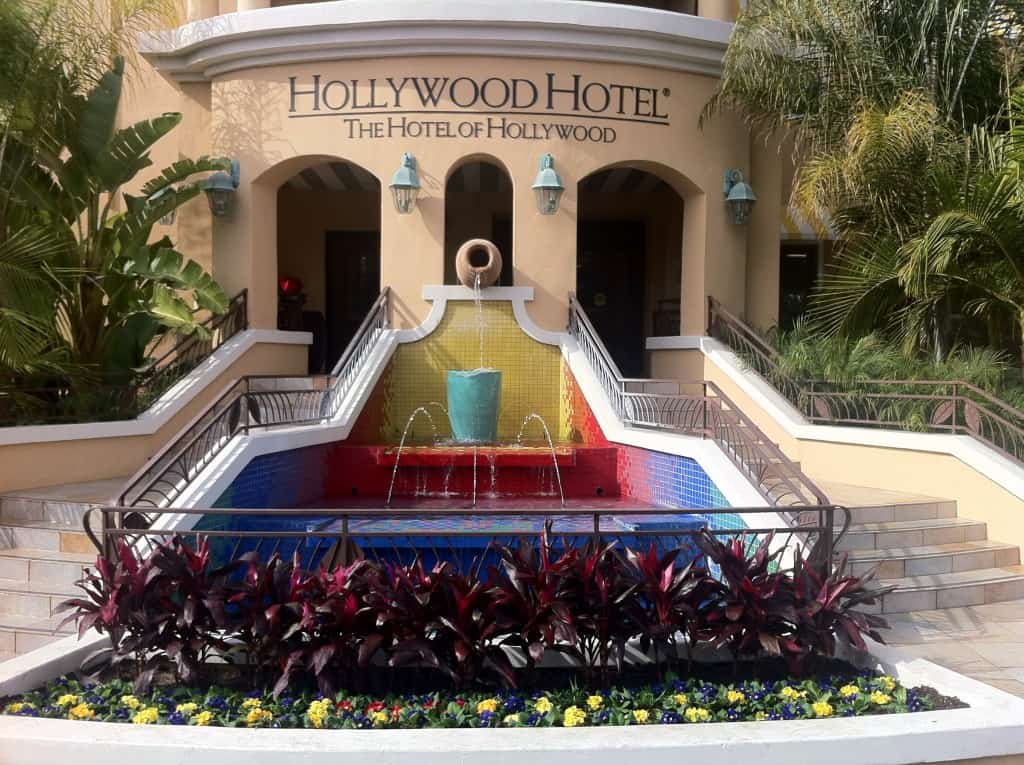 Staying At The Stunning Hollywood Hotel

This impressive hotel is one of the best places to stay during your visit to Hollywood, and I was lucky enough to spend some time here during my recent visit to Hollywood. The rooms are nicely appointed with an iPod dock stereo, flat-screen TVs and free wireless internet, while the wonderful bathrooms are lovely, with luxury toiletries, and the comfortable beds that are great after a long day traveling or exploring the area. A complimentary hot breakfast buffet is included as a part of the room price, and the hotel has a lovely peaceful outdoor area with a nice swimming pool too. 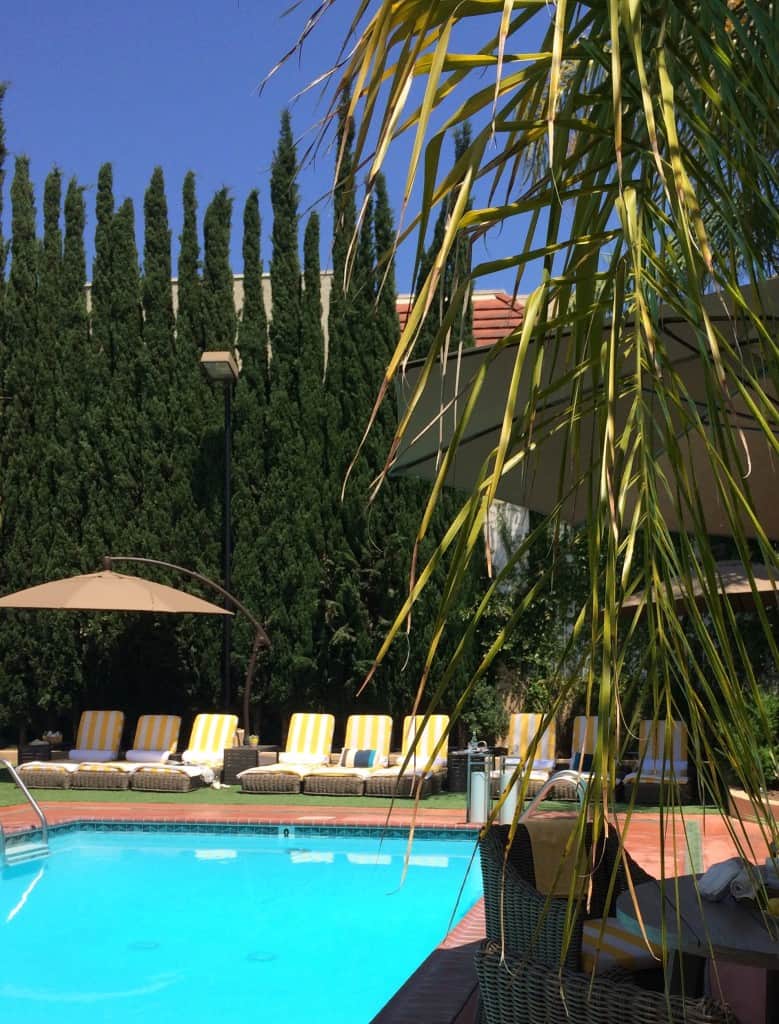 Entertainment And Special Events At The Hollywood Hotel

Another of the great features of staying here is that I didn’t even have to leave the hotel to be entertained, with the on-site Comedy Club being open regularly for a few beers and laughs, and it is said to be attended by a few stars who come to perform at the open mic nights. For a special event, the hotel has also partnered with local charities to allow guests to join the annual Hollywood Christmas parade, which covers nearly three and a half miles of red carpet.

Getting To And Around Hollywood

Public transport in and around Hollywood is generally provided by the local bus services, and these run along the main streets either in a north to south direction or on an east to west direction. Walking is possible over shorter distances, but like much of LA, Hollywood is spread over quite a large area. Renting a car may be a convenient option, but with heavy traffic most days between 1pm and 6pm having a vehicle will not usually guarantee a quicker journey.

5 Things To See In Hollywood

5 thoughts on “Spending A Great Week In Hollywood”