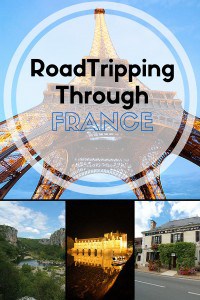 There’s something to be said about heading out on the open highway, the wind blowing through the windows, the freedom to stop wherever you want, whenever you want.

One of the most memorable road trips we’ve done was from Paris to Avignon. Stopping in five towns, eating delicious food and seeing beautiful sights along the way.

After spending a few days touring Paris we picked up a car and easily jumped on the A13 heading West towards Villedieu-les-Poêles. 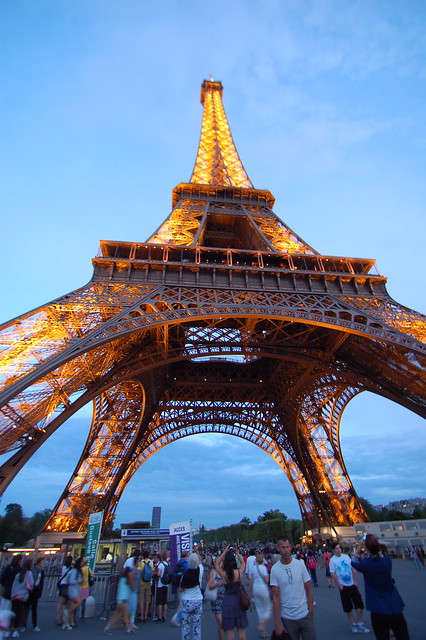 Just over a three-hour drive from Paris is a small town with a population of 3900 in the Manche department. Villedieu-les-Poêles’ inhabitants are called Sourdins, from the French word meaning deaf. Many people from the 800-year old copper pan-industry became deaf from hammering the pots. If you’re in the market for some authentic French copper pots, look no further, you can find all the copper your heart desires in this town. 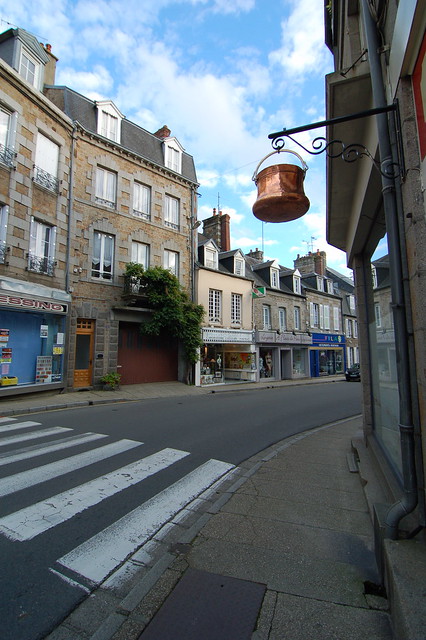 A quick day trip from Villedieu-les-Poêles will take you to the island commune of Mont St-Michel. With the size of the crowds that rush this tourist attraction during the summer months (3 million a year), it’s hard to believe there are only 44 full-time inhabitants. One of France’s most recognizable landmarks, Mont St-Michel, and its bay were added to the UNESCO World Heritage Sites list in 1979. 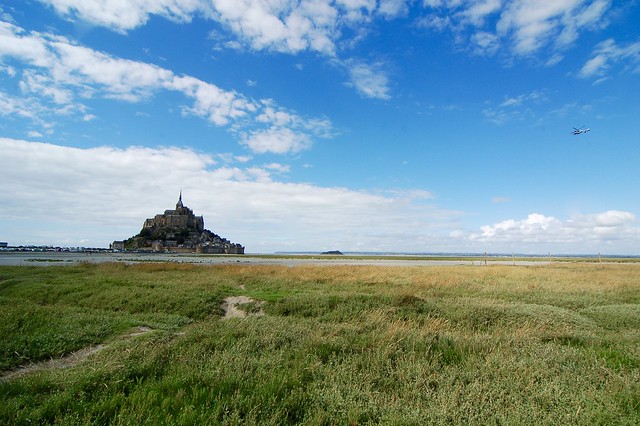 Leaving Villedieu-les-Poêles, drive South East on the A28 and after three and a half hours you will arrive in Chenonceaux, home to 400 people. The town’s gem, the Chateau de Chenonceau, is a ten minute walk from town, its castle is distinctively built over the River Cher. It counts several gardens including a maze, vegetable garden and green garden. 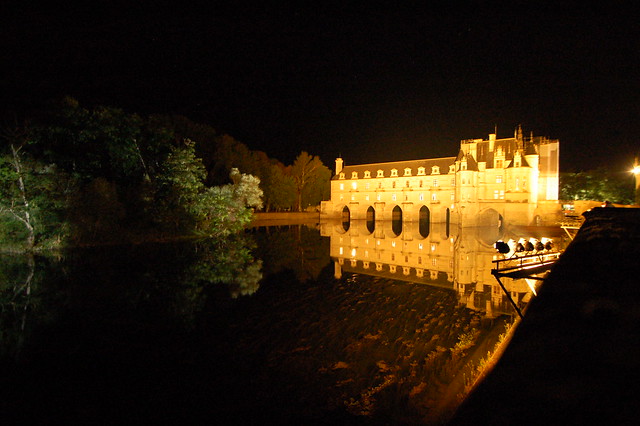 Feeling like royalty after visiting the Chateau, you can splurge and stay at Le Bon Laboureur. The hotel is comprised of five charming country homes, completely renovated to include luxurious comforts, and surrounded by beautiful gardens. Starting at €134 it’s a splurge that won’t leave you with an empty wallet. 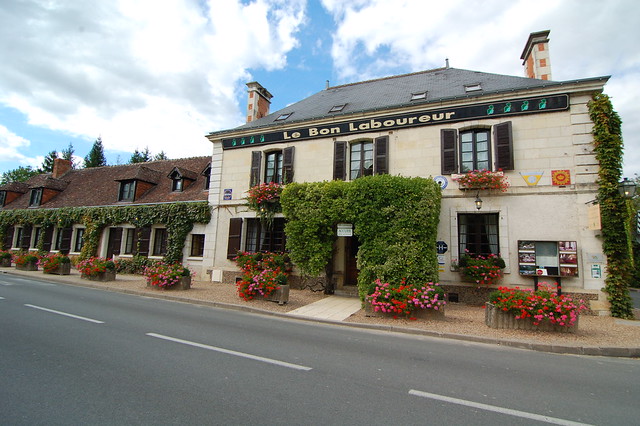 We found this spot by chance, after driving for five hours. After booking a cheap hotel in Clermont-Ferrandthat turned out to be inadequate, we decided to continue our journey. The Auberge La Régordane was one of the only places with a room to let for miles so we booked it online and headed there straight away. The 16th century inn is located in La Garde Guérin near the Chassezac river. Climbing the tower is a bit treacherous but will reward you with amazing views of the surrounding area, including the gorge. 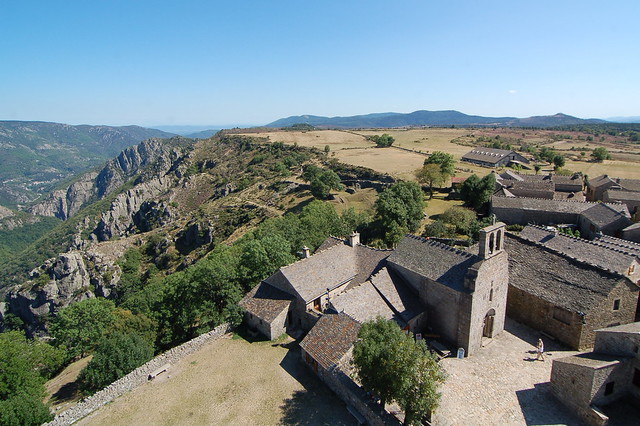 This small town of just over 2800 inhabitants is where we spent our honeymoon 19 years ago. It has expanded since then and gets quite busy in the summer months, but it still holds a lot of charm. The twice weekly market is abundant with local delicacies and there are at least three great restaurants nearby.
Les Vans is also a good base for many day trips including the medieval town of Carcassonne, Joyeuses, Nimes & Thines and the surrounding area is a mecca for sports fanatics with raging rivers for rafting, cliffs for climbing and loads of trails for hiking. 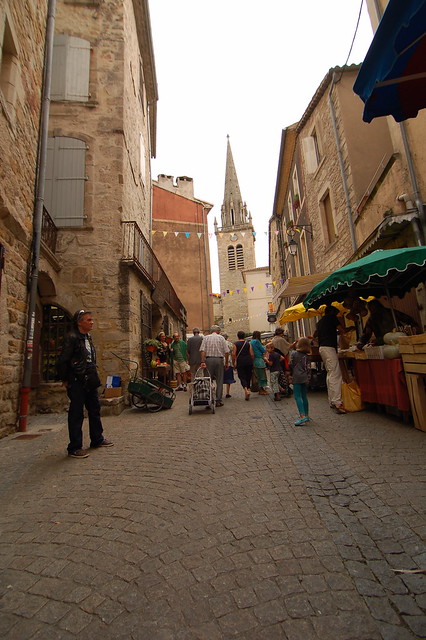 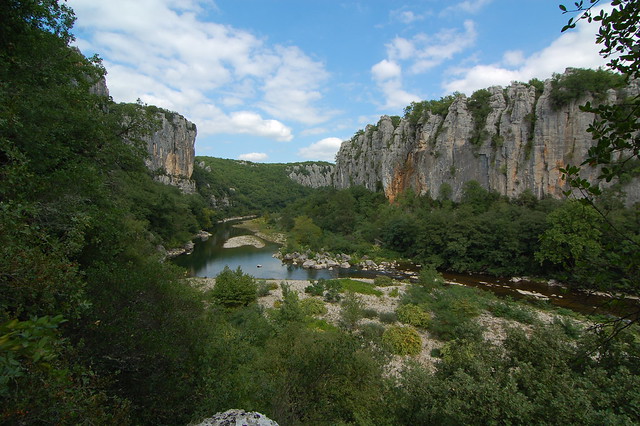 One of our favourite day trips from Les Vans is to the hill town of Thines. In the off season you can literally find yourself alone here. In the summer, the few residents are welcoming. It’s a great place to head for a light lunch and enjoy the views, the sun and the history. 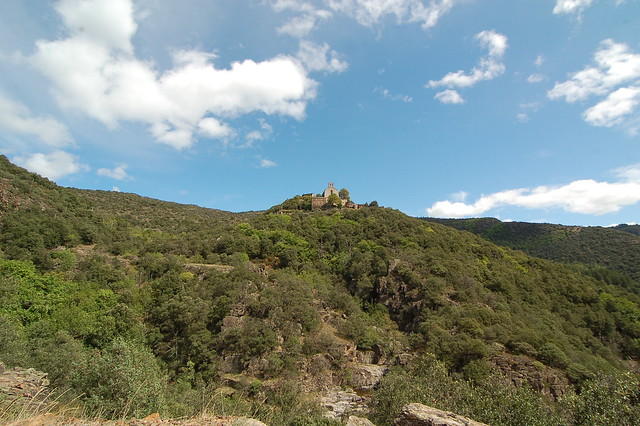 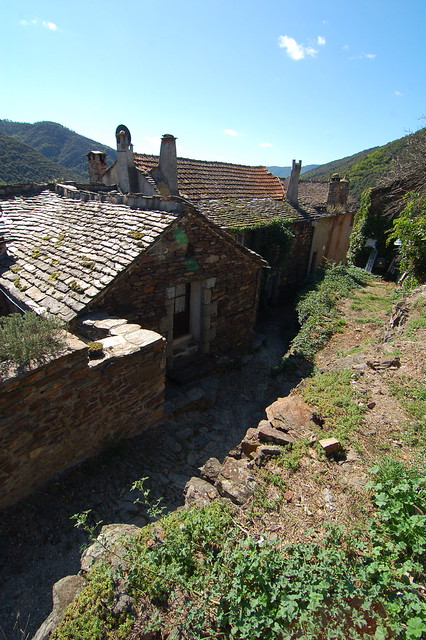 A road trip at home or away can be exhilarating as well as comforting. Where would you like to road trip?

Top 5 Things to Do in Paris, France

19 thoughts on “Road tripping through France”