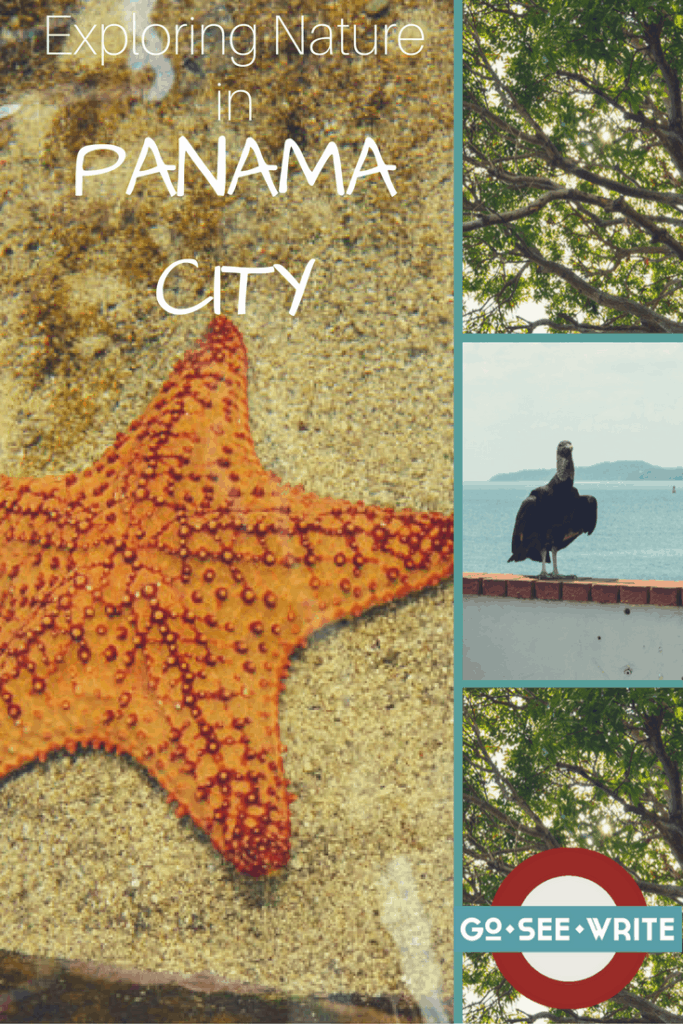 While it’s already been confirmed that Panama City is so much more than a Canal, the city also holds way more natural attractions than most visitors assume. So much more than malls and historic districts (though those are awesome too), Panama City is actually one of the best places in Central America for seeing wildlife. Easily accessed and a major airport hub city, you don’t need to go trekking into the jungle or spend hours on a bus to see wild birds, sloths, sea creatures, and more!

I had spent weeks floating down rivers in the middle of the night, hiking through humid jungles, and constantly keeping my eyes wide and fingers crossed in hopes of catching sight of a sloth throughout Costa Rica and Panama with no luck – until I reached Panama City!

Where should you start your wildlife appreciation in Panama City?

The Punta Culebra Nature Center is located on a man-made island off of the main city, and run by the Smithsonian Institution.

The very cheap (only $3 entrance fee) yet very interesting center focuses on providing public education about Panama’s sea and land creatures, which is accomplished through nature preservation, hands-on interaction, and fascinating exhibits. 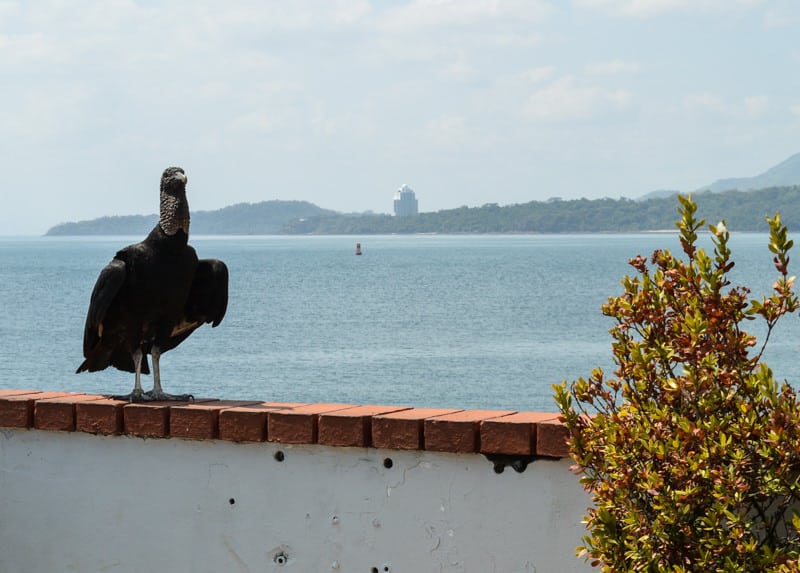 One of the many animals hanging around the Smithsonian…

Two dry forest trails run through the property, providing the perfect opportunity to amble slowly along the path and look for wildlife in the trees. Several sloths live freely on the property, and are frequently spotted (ask one of the workers for help – they usually know where the creatures are hanging out). In addition, birds, snakes, iguanas, and smaller mammals like raccoons and armadillos are common sights along the trail. 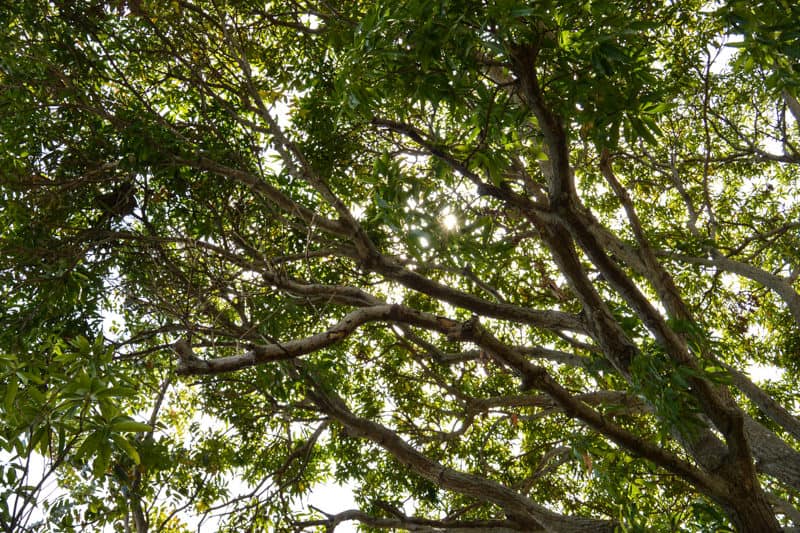 There’s a sloth hiding in there…

Within the nature center, a touching pool is staffed by Smithsonian employees, allowing visitors to get up close and personal with marine life in a safe and non-harmful way. Creatures like starfish and sea cucumbers can be gently touched under the water, a great opportunity for children especially. 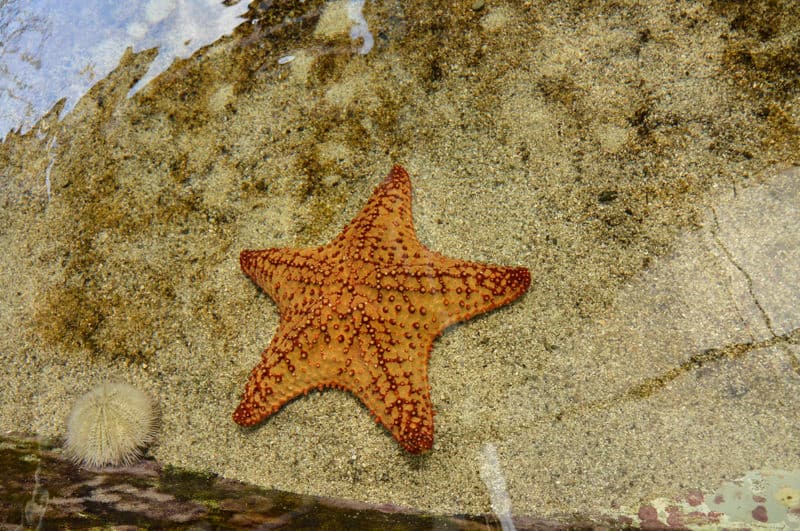 Other exhibits include an indoor aquarium room stocked with myriad local fish, and outdoor exhibits of pools with animals like turtles and sharks.

The Frank Gehry-designed and donated museum doesn’t host any live animals (yet) but is a stunning celebration of Panama’s biodiversity and a must-see for any animal lovers in the city. 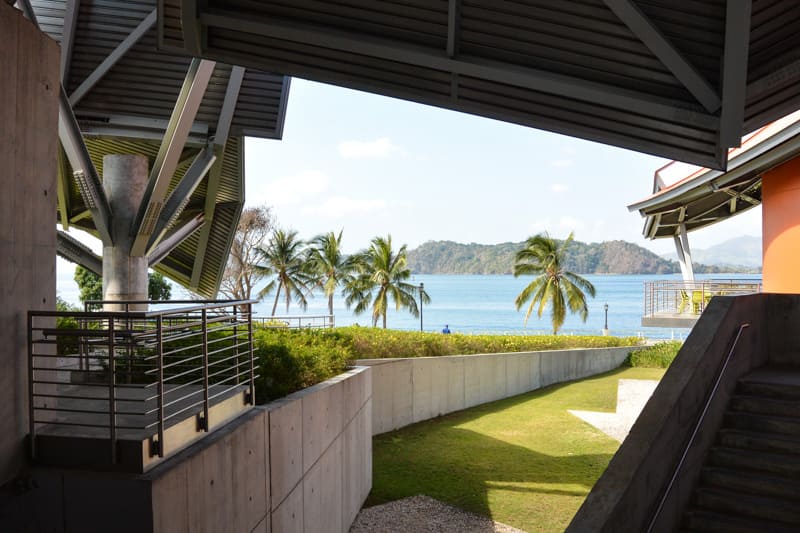 While the price tag is quite steep ($22 for entrance to the yet-t0-be-completed biodiversity museum), the cutting-edge, imaginative exhibits are entirely worthwhile. Some of the most memorable include life-size reproductions of ancient animals crossing the isthmus from one continent to the other (they were HUGE), a 360 degree immersive video, and pillars depicting the cultural history of humans in and around Panama and their impact on the environment and ecosystem. 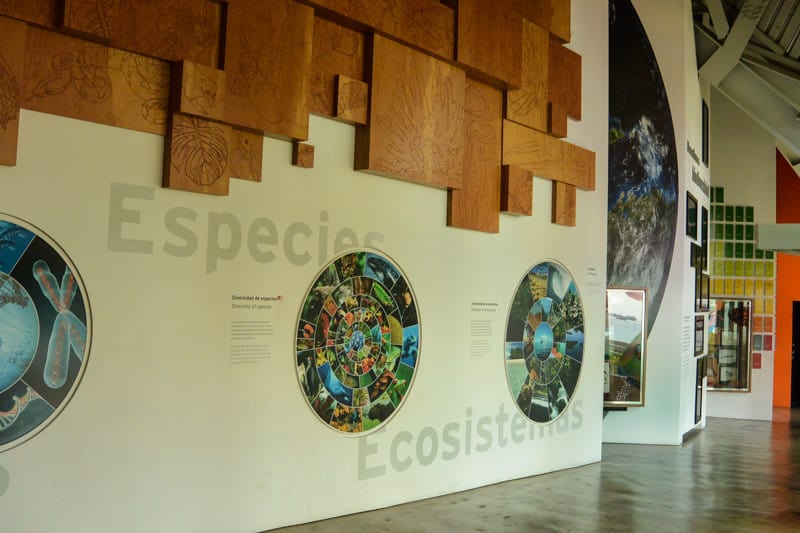 Ancon Hill is a favorite spot within the city for bird watchers and hike lovers alike. The hill’s hiking path is paved, safe, and fairly easy to summit, but it is one of the most rewarding and easy-to-reach places in Panama City for seeing a variety of wildlife. Snakes, toucans, sloths, and agouti are frequently sighted, but be sure to walk slowly and watch the surrounding trees carefully. Visiting in the early morning hours can be the most rewarding, as fewer people are traversing the path and more animals likely to be spotted before the sun gets too hot.

Aside from nature watching, Ancon Hill a perfect spot to view the city from. The city center, Cinta Costera (seaside highway), Amador Causeway, Casco Viejo (historic district), and even the famous Panama Canal are all within sight.

Panama City’s cool green escape is one of the most surefire places to see a sloth. When you check into the park headquarters, simply ask one of the rangers where the slow mammals are at that day, and they’ll be happy to show you – though you’re likely to see more on one of the trails as well. 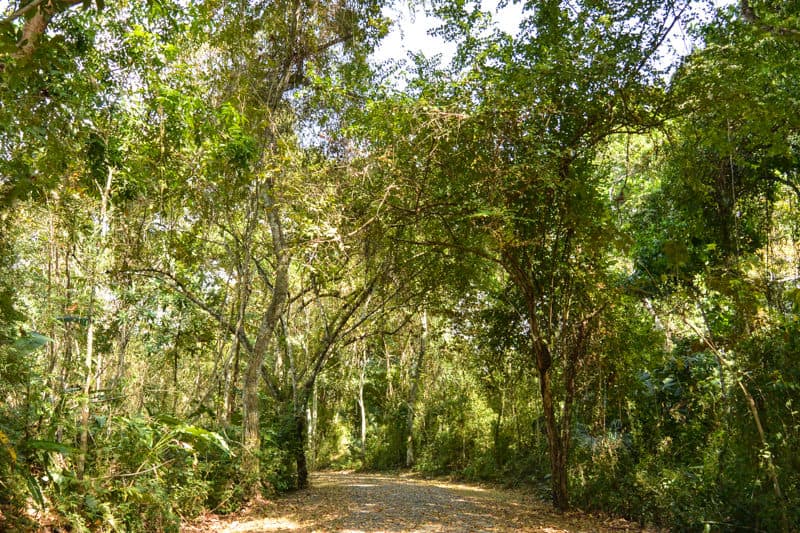 Parque Metropolitano is home to several safe and fairly easy trails to hike. Along the way you’re certain to see turtles, butterflies, and many birds (in addition to the aforementioned sloths). You’ll also be witness to a wide variety of trees and plant life, some of which will be marked for your education. 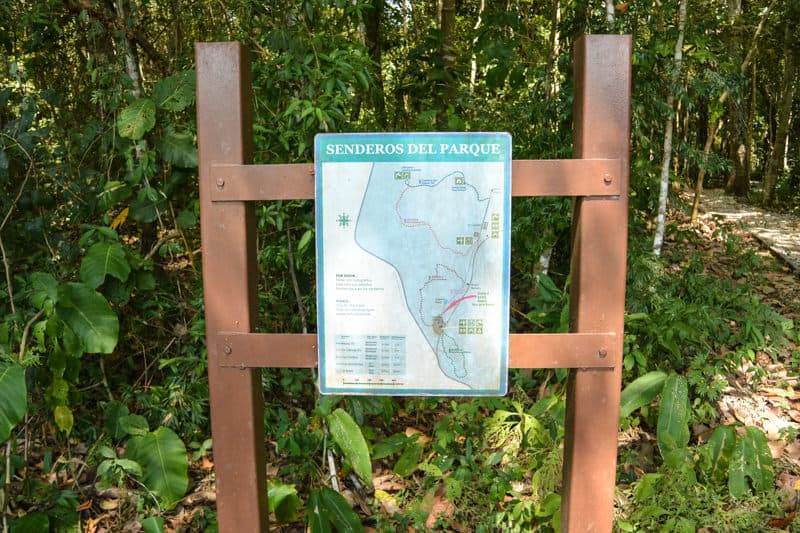 Park map with all of the trails listed

The Best Things to Do in Panama: A Guide to Sights, Stays, and Fun

Panama City beyond the canal