Skip to content
Home » Blog » Things to do in Turin

Not many travellers choose Turin over Florence, Rome, or even Siena and some say the tourism office doesn’t try hard enough to attract tourists to this great city. We figure they’re just trying to keep their awesome city under wraps for as long as possible.

We had planned to be in Turin for four nights but a train strike had us there for a full week and we were very happy about it. 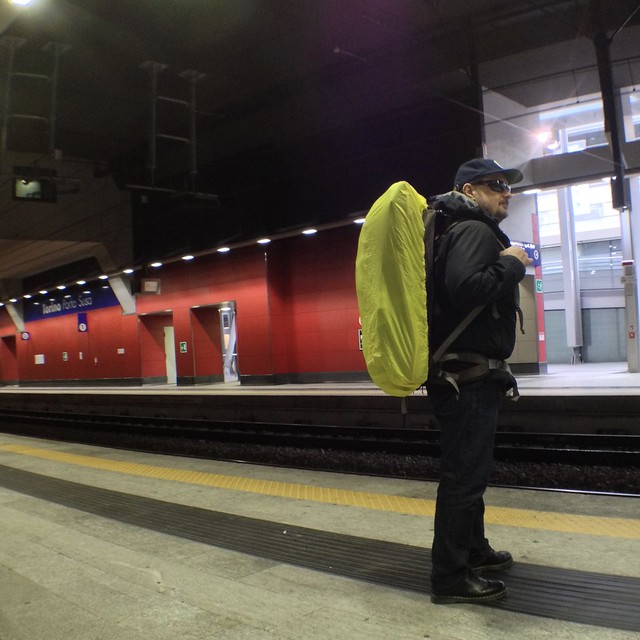 Waiting for the train that never came

Turin is the home of the bicerin, a drink that is composed of one shot of espresso, topped with drinking chocolate (without milk) and finished with cold whisked cream or milk. To enjoy it the way it is meant, do not mix it. Drink it so that the chocolate and coffee pass through the cream. Every cafe in Turin serves the bicerin but if you want to taste the original, head over to Piazza della Consolata, to a tiny cafe appropriately named, al Bicerin. Go early, the later you go the longer the line will be to get in. A bit steep at €6 but worth every euro. 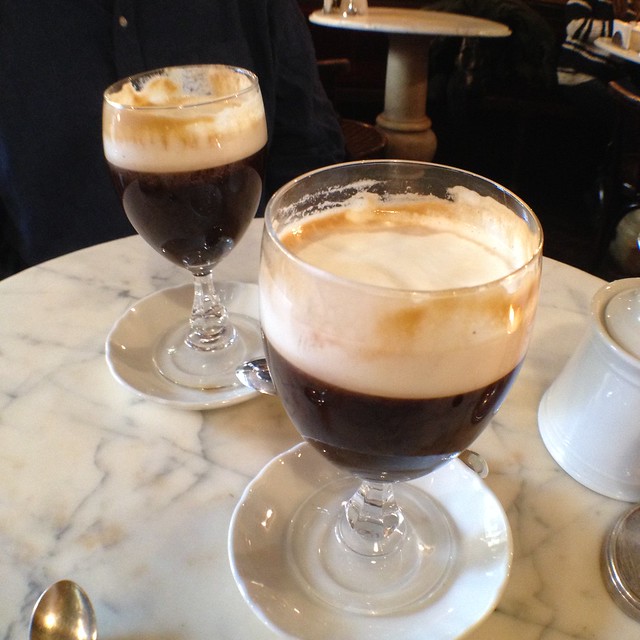 You will notice this little chocolate resembling an overturned boat in many store windows. During the Napoleonic blockade, chocolate makers, not able to get raw materials, mixed a minimal quantity of chocolate with nearby Langhe hazelnuts to make a paste which became the centre of the bocconcino, the predecessor of the gianduiotto. The proper way to eat a gianduiotto is to let it melt in your mouth, never letting it touch your teeth, after a few minutes it will completely coat your mouth. At that point, take a large inhale and you will enjoy the aroma and taste of the chestnuts. 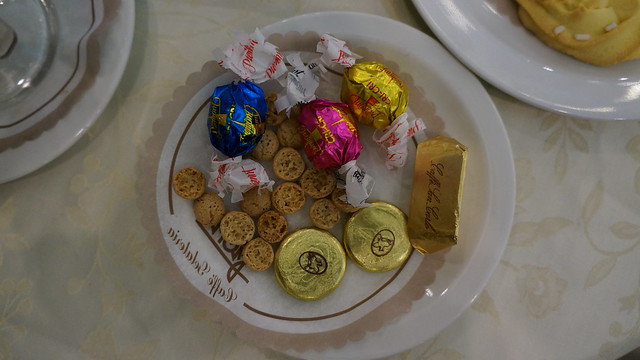 Gianduiotto on the right

Across the River Po you will see Monte dei Cappuccini, easily reachable by foot, follow via Po to Piazza Vittorio Veneto and across Ponte Vittorio Emanuele I. Once across you can visit Gran Madre de Dio and continue north on Corso Moncalieri and left on via Gioanetti. Try heading over for sunset for a great view of the city and mountains. 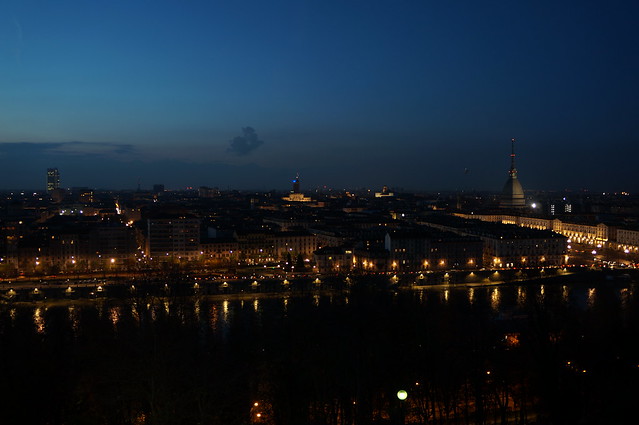 The view of Turin from Monte dei Cappuccini

Enjoy aperitivo and a show

If you want to enjoy a very special aperitivo make your way to Smile Tree in Piazza della Consolata. For around €10-15 you will be served a drink and around 5 or 6 different vegan snacks. The drinks here are pretty awesome, some come with dry ice so that your whole table gets fogged out with scented fog complementing the ingredients in the glass. Drinks also come with their own snacks, possibilities include, goji berries, rubber chocolate (made in house), popcorn, dried fruit, etc… 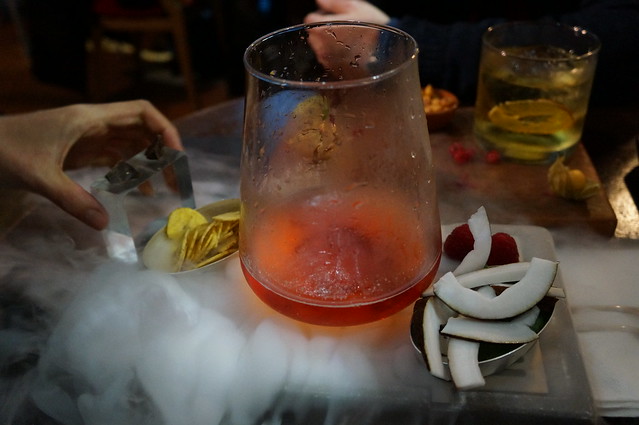 Have you been to Turin? What were some of your favourites things to do?

More Things to do in Turin

6 thoughts on “Things to do in Turin”