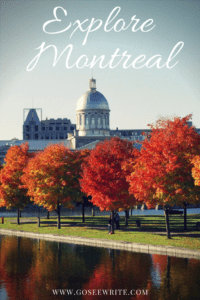 The grand city of Montreal in Quebec is one of the oldest cities in Canada, and even when the first Western settlers arrived in the region, there was already a settlement of natives at this key location on the Saint Lawrence river. Its history saw the town become a key part of the fur trade, and the economy continued to grow into the regional hub we recognize today, and Montreal has been a vibrant place to visit for many years, being the second largest French speaking city in the world. One of the great things about a trip to Montreal is that it is a city where you can really explore on foot or by bicycle, with plenty of things to do whether there is snow on the ground or if the weather is sunny, or sometimes both! 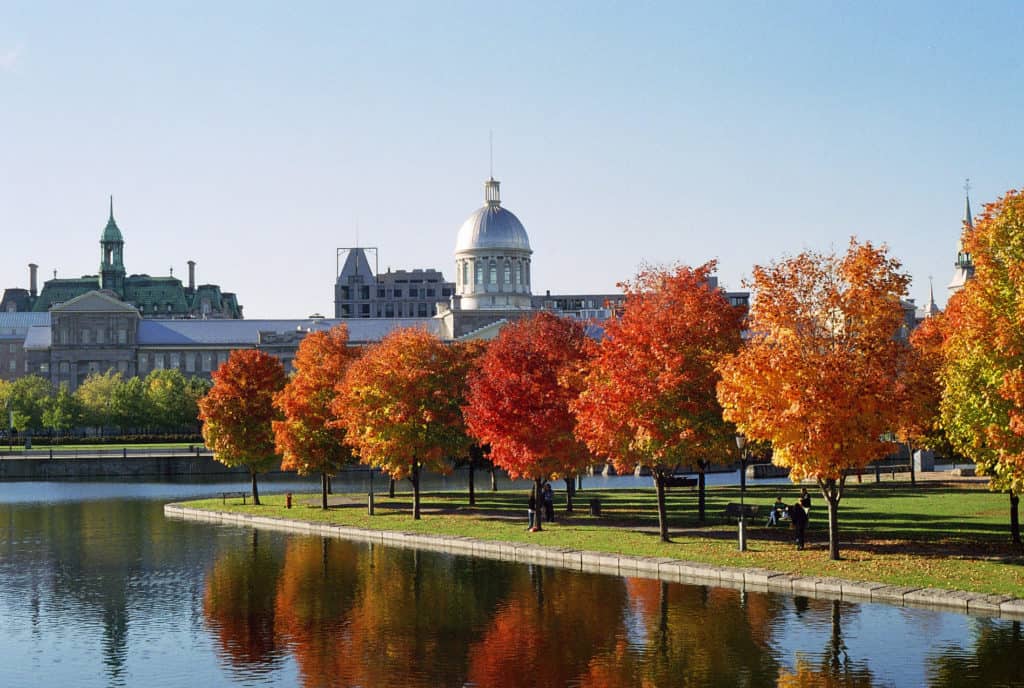 When it comes to exploring the city and seeing its wonderful architecture and history, then the Old Montreal district is definitely the place to start, as it has the Notre-Dame Basilica and the Clock Tower, and is an area of cobbled streets and historic homes and buildings. This lovely riverside district also has a wealth of bars and restaurants if you do need a bite to eat or a drink to warm up in winter. The parks of Montreal have helped the area to become a great outdoor city, with Parc Jean-Drapeau and Parc du Mont Royal among the most popular to explore for visitors.

If you are visiting during the winter, then one of the great activities to enjoy in Montreal is the outdoor ice-skating, and the frozen lakes in Parc Mont-Royal and Lafontaine Park are popular options, and free if you bring your own skates. One of the growing sports in the city is enjoyed in the summer, when the cold waters of the Saint Lawrence River become home to the river surfing crowd, and there are also locals offering lessons too. Cycling is another big part of the culture in Montreal, and every park has miles of cycle paths, while it is also possible to ride around the Gilles-Villeneuve circuit used for Formula 1 races for much of the year too.

Where To Stay In Montreal

There is a great variety in the range of Montreal hotels that are available, and you can choose to go upmarket and stay in one of the historic places in Old Montreal, or for budget travelers the Latin Quarter will often have some great options available. As it is a popular university town with plenty of young people, there are some good youth hostels around the city too, while another interesting option are gîtes. These are small guest houses which will usually have up to five rooms available, and are generally found in more of the residential areas of the city.

The city is well connected domestically and internationally, and the Pierre Elliott Trudeau Airport has several routes to Europe, along with a three times a week service to Beijing, and services to many cities in Canada and the United States too. There is a rail service to New York along with domestic trains to Quebec City, Toronto and Ottawa, and for the budget conscious traveler, there are also plenty of coach services to cities across the region.

4 thoughts on “Explore The Wonderful Outdoors Of Montreal”