Skip to content
Home » Destinations » From Florence to Salerno, an Italian road trip 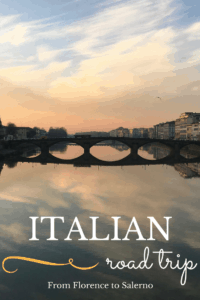 From Florence to Salerno

We’ve been on a few road trips through Italy in the past. We love the freedom and Tim loves to drive. This time we would be heading East, South and then West with our final destination being Salerno where we would drop the car off and jump on a train to Naples.

Having pre-booked the car through Auto Europe, we headed to the Hertz office early on a Sunday morning. The drive out of Florence was quiet and maneuver.  We oohed and awed at the spectacular countryside, around Trasimeno Lake all the way to Civitanova and down to Pescara with glimpses of the Adriatic. The autostrade are toll highways and we use them as much as possible because they are extremely well maintained and worth the fees. 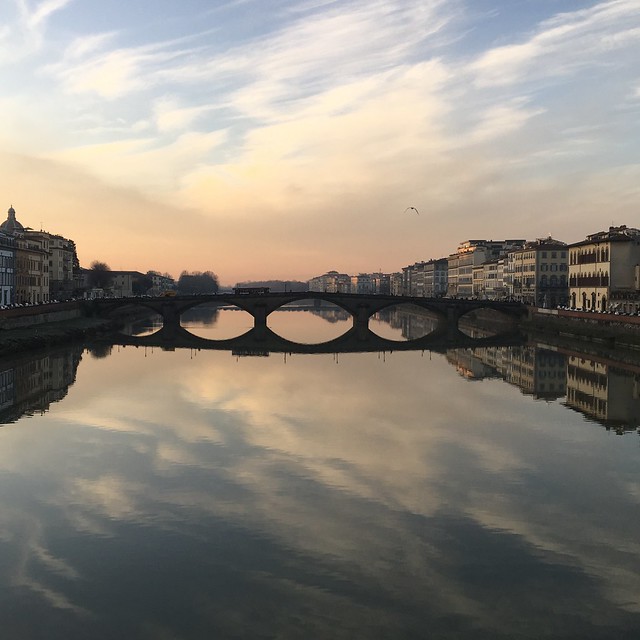 Going through the mountains in winter, it isn’t unusual to hit a few areas with snow. The rental car was safe, equipped with all season tires and chains in the boot in case things got crazy. 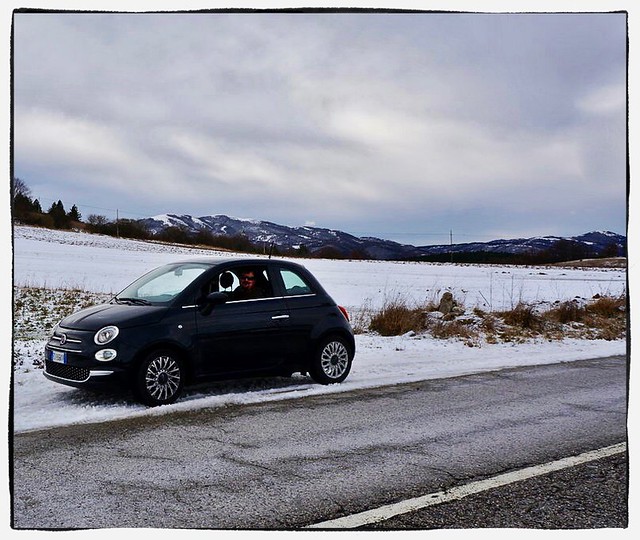 Our first stop was Pescara, four and a half hours from Florence, it was a good place to rest and eat some of their famous arrosticini, little skewers of lamb grilled to perfection.  Pescara is a beach town so visiting in the winter meant a lot of empty streets and restaurants. And even though it was chilly and the wind was blowing, it was easy to imagine what it would be like on a warm summer evening with all the beach chairs laid out in the sand and the seaside bars packed with young and old having a good time. 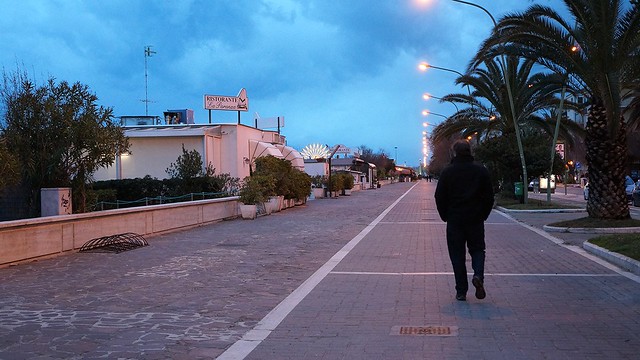 The following day we attempted the drive to Altamura but a snowstorm had shut down the onramp to the autostrada and so we hung out in Pescara for a second night.

When we were finally able to hit the road and head a little more South, we enjoyed the three and a half hours drive with beautiful, snowy landscapes and even saw a pack of wild boar grazing in a field.

Altamura is a small town in the Apulia region with a population just over 70 000. It’s a typical Italian town with a main square, cafes, and restaurants but what put it on the map is the Pane di Altamura, one of the only DOP (Designation of Protected Origin) breads in the EU. And when you taste it, you’ll understand why, it’s dense and light with a magnificent brown crust, 100% semolina, baked in a wood oven with an oak fire. Worth the trip! 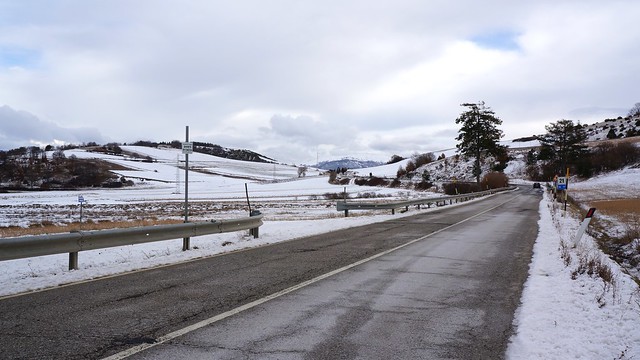 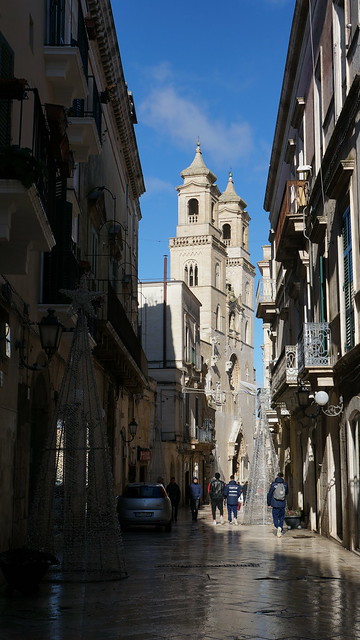 Thirty minutes from Altamura is the fairy tale town of Matera. A back drop to films such as The Passion of the Christ and the upcoming Mary Magdalene it is a UNESCO World Heritage site, in 2014 it was declared Italian host of the European Capital of Culture for 2019. It was abandoned in the 50’s because so many of the dwellings were uninhabitable but people returned and it is a thriving city again. 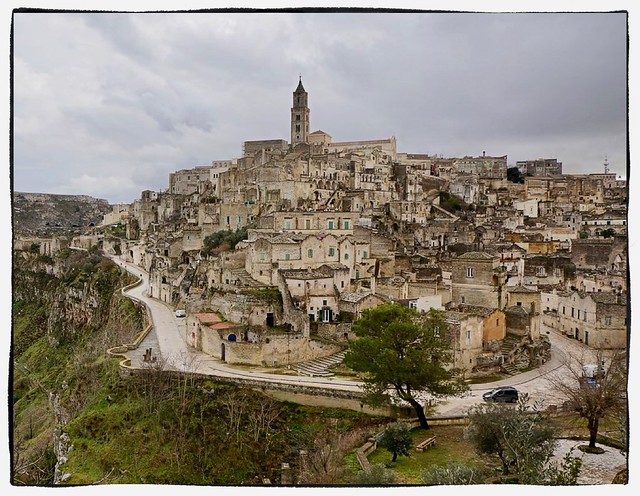 The drive from Matera to Salerno was the most spectacular of all, with majestic mountains and lush greens valleys. There was nothing but beauty all around. It made the two and a half hour drive feel like a leisurely walk in the park. Our initial plan was to drop the car off in Naples but after speaking to friends who had attempted that. We decided to drop it off in smaller Salerno, to avoid inevitable stress. 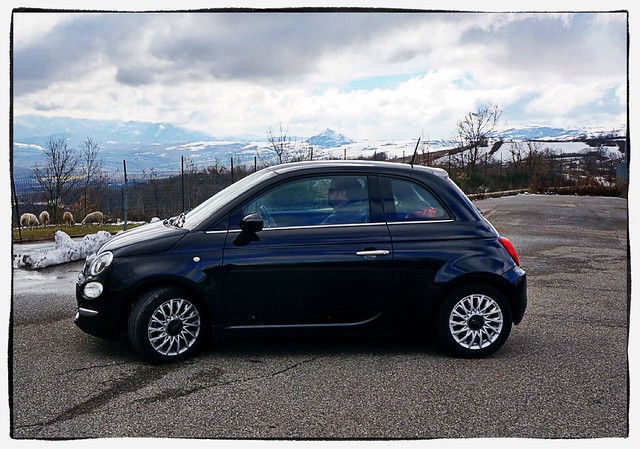 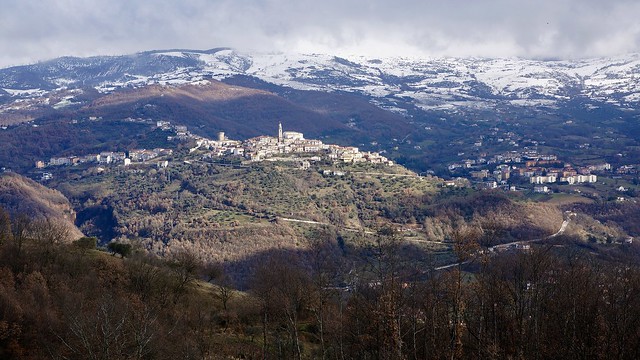 Before we knew it we were parked in front of the Hertz office and with backpacks on, we walked across the street to the train station. From there we boarded a train and headed to Naples. This was one of the most enjoyable Italian road trips we have taken so far. And although we love train travel, having a car means hitting those out of the way small towns that aren’t otherwise easily accessible. 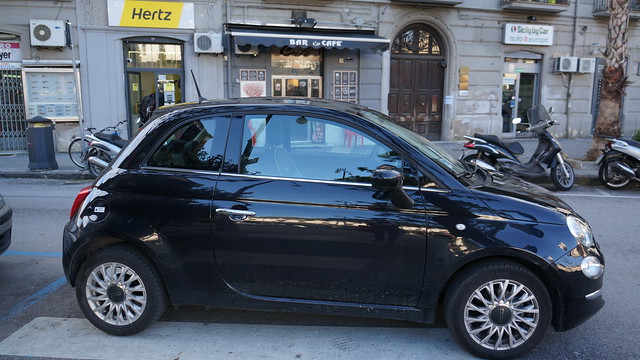 Have you enjoyed a road trip in Europe? What was your favourite part?

Things to do in Florence that won’t break the bank

9 thoughts on “From Florence to Salerno, an Italian road trip”