Sassi di Matera, a Unesco World Heritage Site is one of the first human settlements in Italy. It was almost abandoned in the 50’s when the government forcefully relocated many inhabitants to the developing modern city. Many returned years later and today the city is thriving. 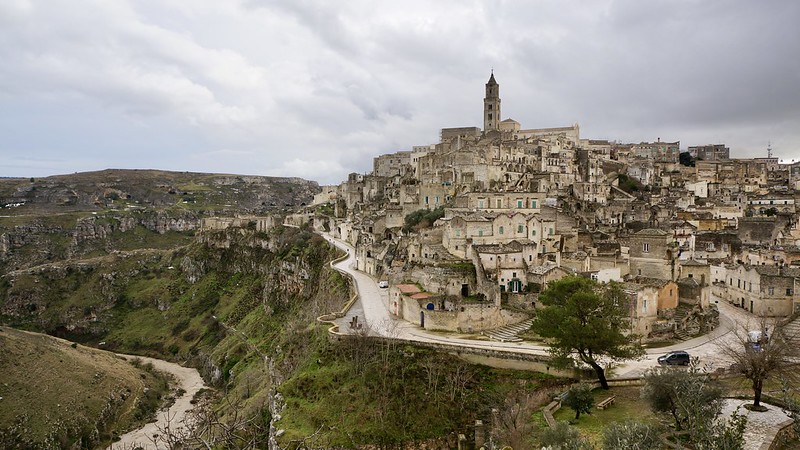 It’s easy to imagine people walking the same alleys and streets thousands of years ago. Many of the cave dwellings have been renovated into luxury accommodations but there is a section that is still in disrepair giving an idea of what it may have been like during the abandoned years. 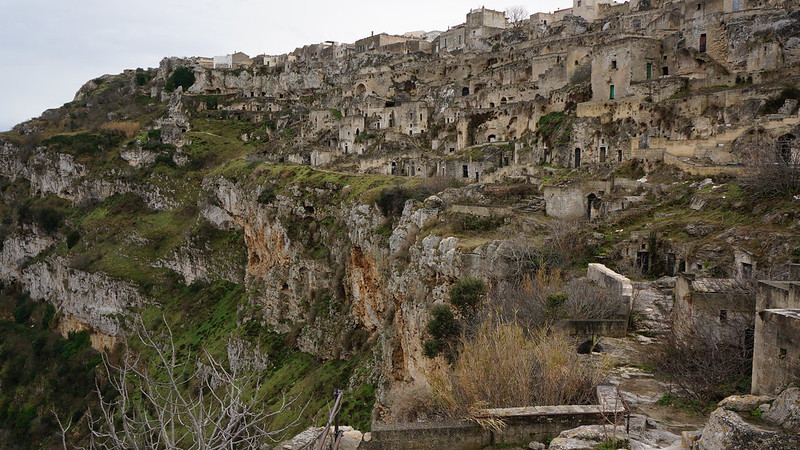 Across the ravine (La Gravina) you can still see original caves, hike over, into the Parco della Murgia Materana and get a good view back into the city. 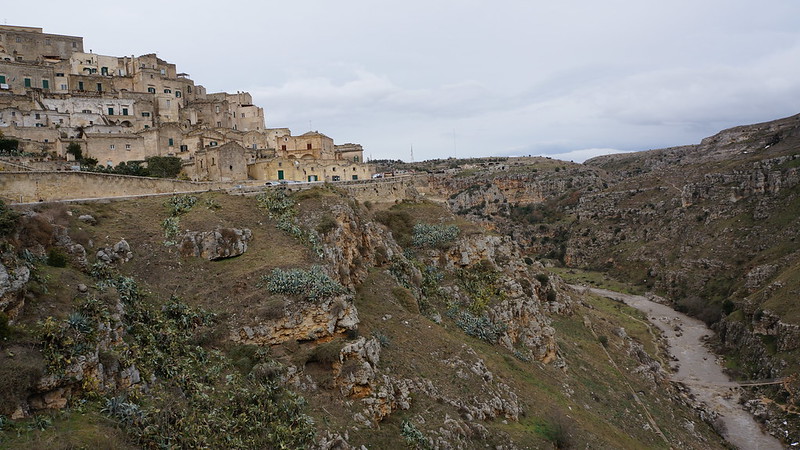 Matera has many wonderful restaurants and bars to enjoy. Area 8 is a funky spot, very popular with the locals and great for creative cocktails and snacks. You might catch a glimpse of a movie star or two if there is a film production in town. 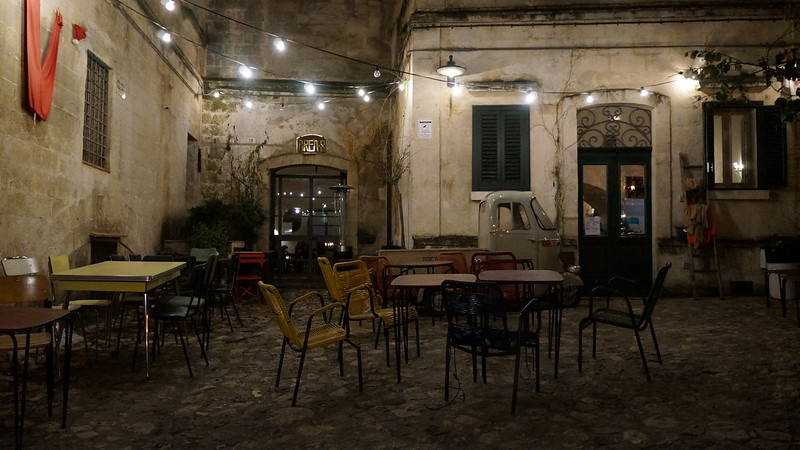 If you’re looking for something a bit fancier, Osteria Pico, built on several levels of caves, is worth a visit. Although the wait staff seemed a bit aloof, the food was delicious and the decor and architecture are quite pleasing to the eye. 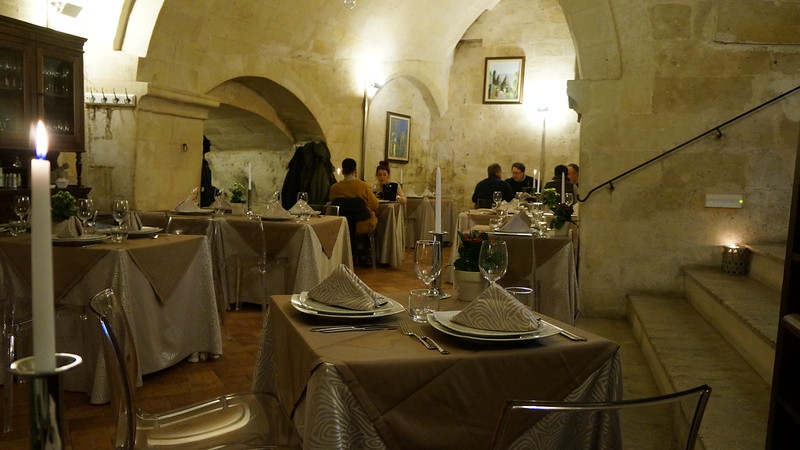 If you’ve been over-indulging on carbs during your time in Italy, you may want to continue the overload for a while longer. Matera is known for a few things other than its Sassi. One of those is Matera bread, some say it’s the best in Italy.

Another great food to come out of Matera is the peperoni cruschi, sweet chili peppers, dried and then fried. They are as addictive as beer nuts. 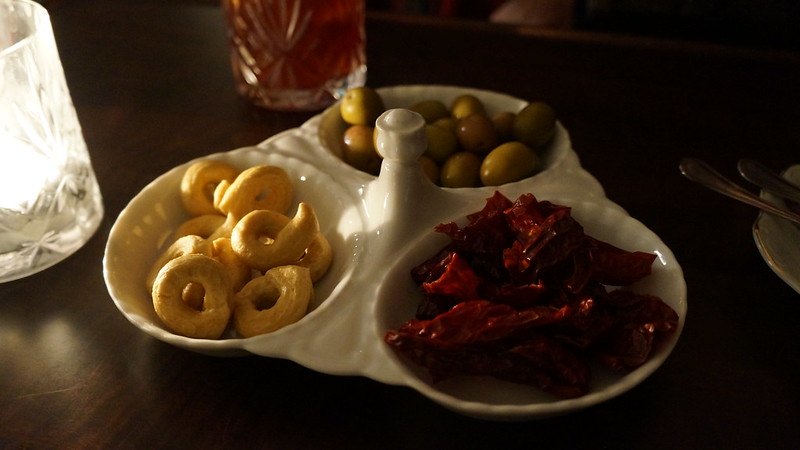 Matera has, as do most Italian cities and towns, several churches. We visited a few, San Pietro Caveoso built in the 1300s on the edge of a cliff makes for amazing photos but the exterior is much more spectacular than the inside. 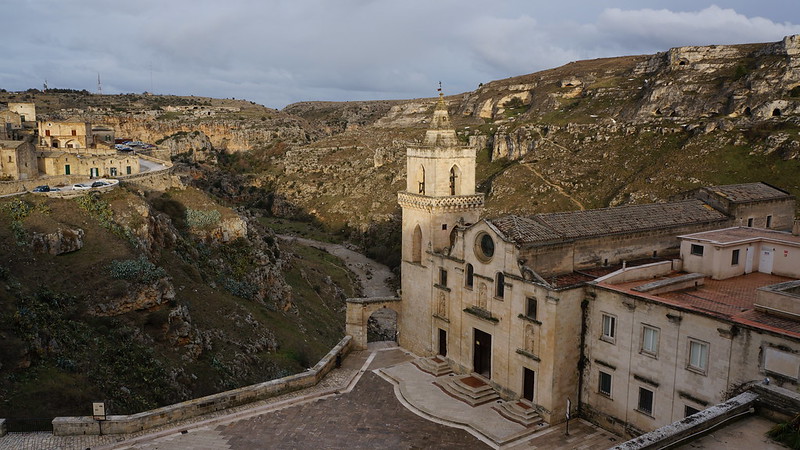 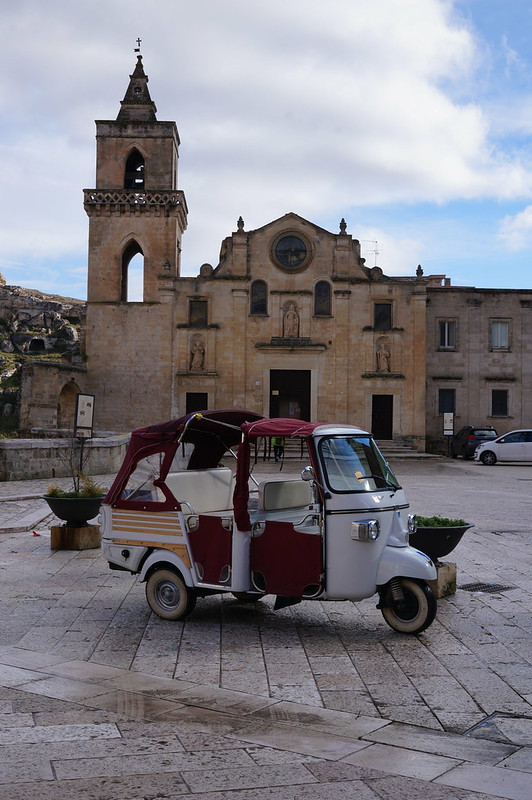 If you’re pressed for time and want to visit a church opt for Matera’s cathedral. One of the most impressive restorations we have ever seen, their audio guide is worth the small fee to get the most out of your visit. 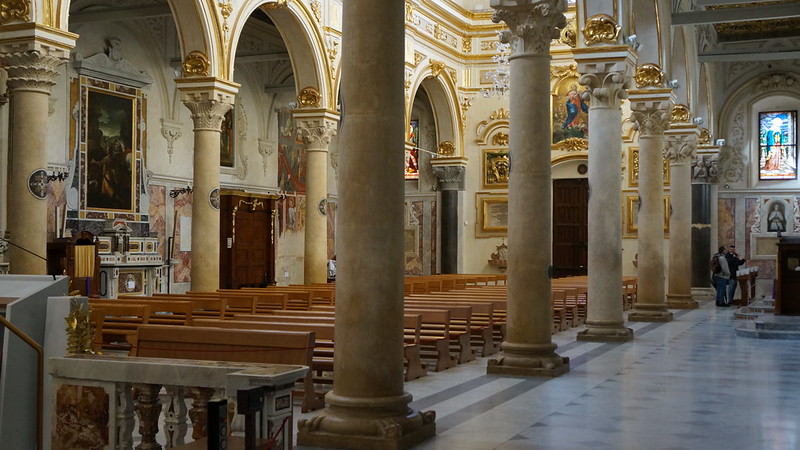 Have you been to Sassi di Matera? What would you add to this list?

From Florence to Salerno, an Italian road trip