Skip to content
Home » Blog » Haliimaile, where is it and what is there to do?

Maui may be a small island and whether you’re there for a few days or a few months, it has a lot to offer to keep you busy. One of our favourite things to do is to spend a morning or afternoon discovering a neighbourhood or area. On this particular day we hung out in Haliimaile, between Paia and Makawao. You wouldn’t think there would be enough going on in this nondescript, often overlooked part of the island but as we discovered, there are some very cool things happening here. 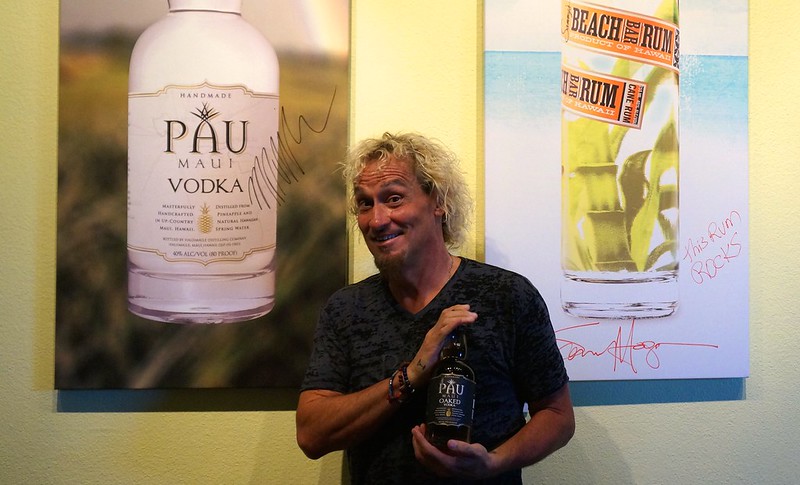 We started our day at the Haliimaile Distillery Company, arriving as the first tour was underway. Led by our outgoing and highly enthusiastic guide Sharona, the tour lasted about an hour as we learned about the distillation process and the master distiller, Mark Nigbur. He has accomplished a lot in the ten years that he’s been on Maui. Designing and patenting an all glass still, distilling an award winning vodka called Pau and aging that same vodka in French oak barrels to produce the world’s first aged vodka. At the end of the tour you get to taste three of their spirits. Other than Pau they produce Sammy’s Beach Bar rum, Paniolo whiskey and Maui Moon flavoured vodkas. 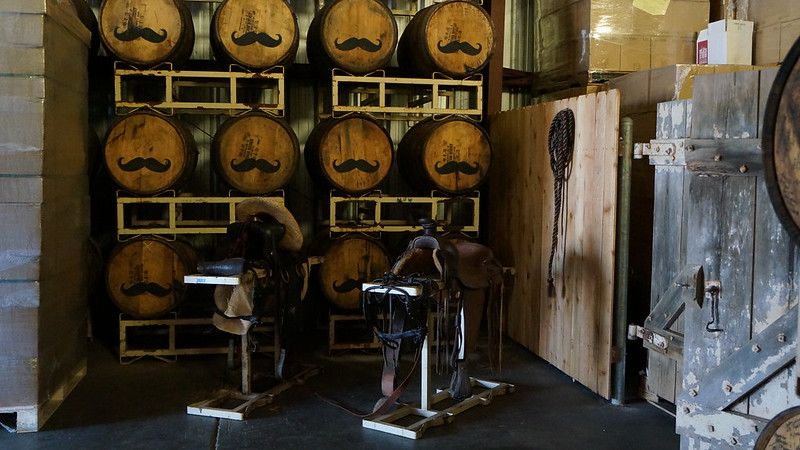 You can buy Maui pineapples at Costco for as low as $1.99 a piece which seems extremely cheap when you consider what it takes to grow them. Each pineapple takes up to 18 months and one gallon of water a day to grow and ripen. Leaving from the Haliimaile Distillery, you will board a bus that will take you across the street and up the mountain where you will stop several times. On the way up the guide will give you a bit of history about how the plantation came to be and describe the machinery that you might see parked along the side of the road. From the last stop at the top you will get to taste several pineapples at different stages of ripeness and hear about the workers who plant them, not to mention an awesome view of the West Maui mountains. 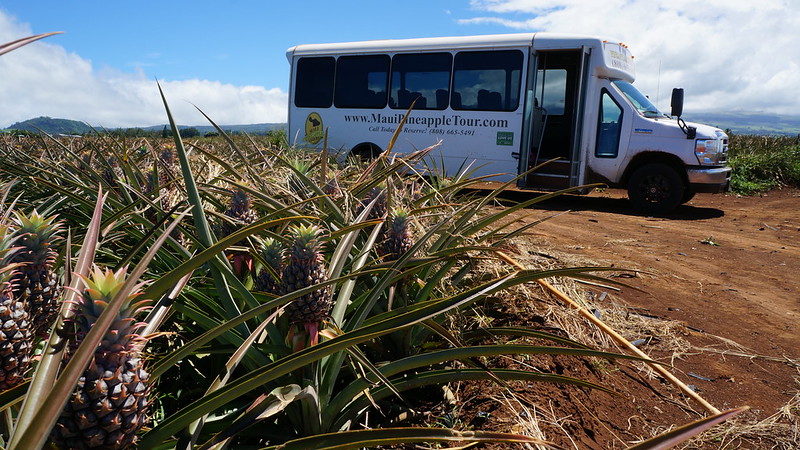 Another great Haliimaile stop is Makai Glass . Take in some extreme glass blowing in this off the grid studio. They have a viewing platform where you can sit or stand and watch the glass blowing artists create some unique and awe inspiring pieces. You can even book a glass blowing performance for your wedding or other event.

Award winning Chef, Bev Gannon’s first restaurant, the General Store is open for lunch until 2 pm and is a great place to end your day in Haliimaile. Their lunch menu includes several fresh fish options, namely Ahi Poke Bowl, Coconut Seafood Curry and a Southwest Seafood Salad. One of their popular meat options is the All American Kobe Beef Burger, dressed with lettuce, onion, tomato and a square of American cheese. They also have many flavourful vegetarian options. 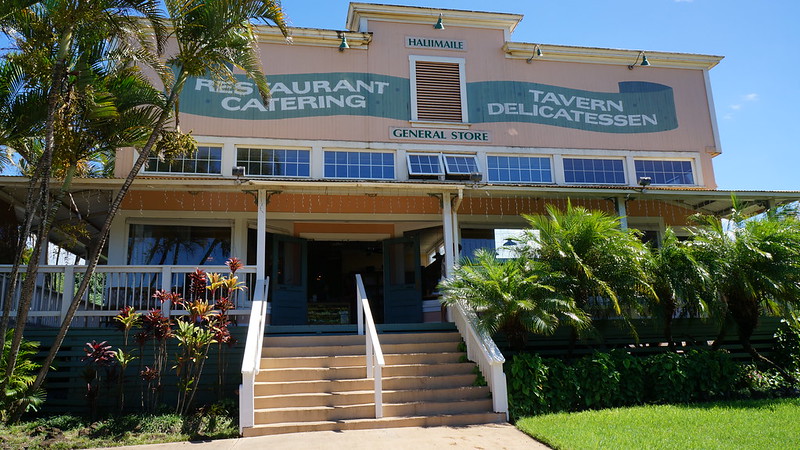 Maui is more than beaches and mai tais (although we do love both of those things), if you’re on the island and have time, try and explore the lesser known areas. We think you’ll like what you find.

5 Things You May Not Know About Maui

How to vacation for less on Maui

Free (or nearly free) things to do on Maui

12 thoughts on “Haliimaile, where is it and what is there to do?”