Las Vegas is a city famous for its neon lights and its amazing wealth of casinos, but people don’t just go there for the gambling, as the sheer variety of entertainment and hospitality to be found in the city is second to none. Many shows in the city are headlined by big musical names which bring people flocking through their doors. You don’t have to be staking large amounts on the roulette wheel to enjoy these superb shows and if you’re missing the games, check out this mobile casino to enjoy some of the fun from home! 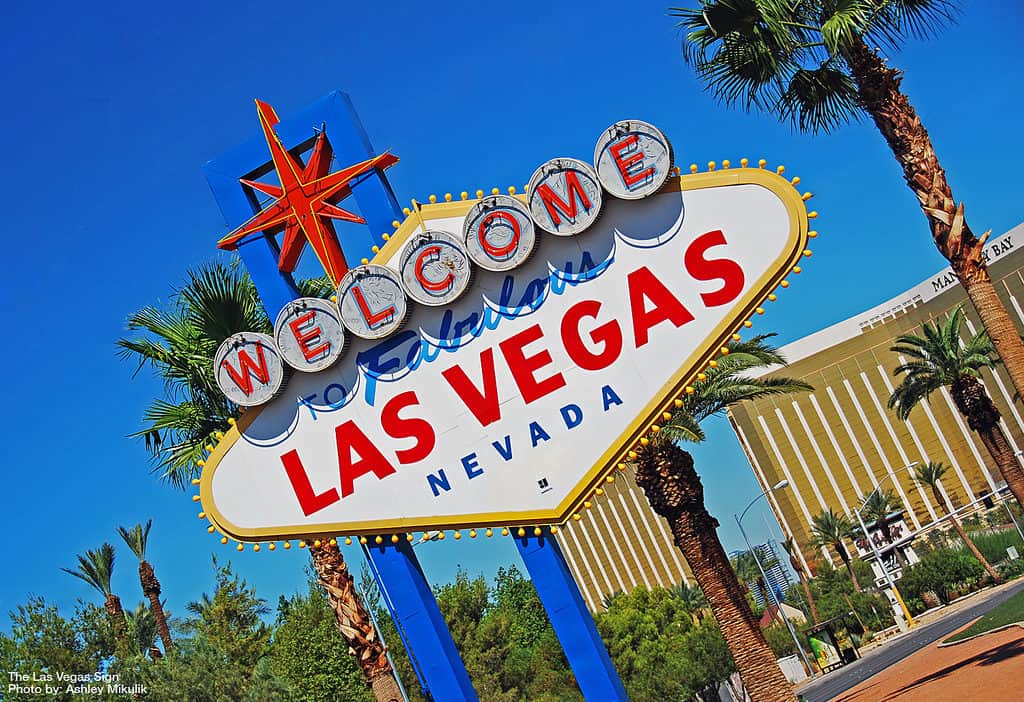 There are several Cirque du Soleil shows that can be enjoyed in Las Vegas, but this spectacular performance at the Bellagio has acrobatics and physical feats that take place in the air and below the water of a giant pool at the center of the theatre. With live music accompanying each performance, this spectacular performance includes some sensational feats, with some of the highlights including wonderful trapeze performances culminating in huge dives into the water below.

The premise of the Blue Man Group is one of the most difficult to get your head around, but ultimately it is a dramatic musical experience performed by a series of men whose skin is painted entirely blue. Combining music, interactive theatre and some wonderful multimedia touches, this show at the Luxor Las Vegas should definitely be on your itinerary for your trip to the city.

Celine Dion is one of the most recognizable performers in the music business, and has a residency at Caesars Palace, where she has played an average of around 70 performances per year since 2011. Singing some of the iconic songs that have helped to make her a worldwide star, along with a selection of famous covers, this is one of the best musical performances that you can enjoy during a visit to Las Vegas.

La Reve is French for ‘The Dream’, and this is a dramatic and spectacular show hosted at the Wynn Las Vegas Casino Resort, which has received several awards and commendations for its sensational production. The show is inspired by Picasso’s painting of the same name, and has an aquatic pool alongside the stage, which allows the show to combine diving and underwater stunts alongside the acrobatics and feats of strength on the stage, all beautifully choreographed.

Another of the huge music stars with a residency in Las Vegas, Elton John is famous for his flamboyant style and his popular music, and in the show he plays plenty of the hits that brought him to the world stage. Hosted at The Colosseum venue in the Caesars Palace Casino, the ‘million dollar piano’ in the title is played by Elton, and is made with 68 different LED screens built into the body of the piano, making for a dramatic centerpiece.

One of the longest serving fixtures on the strip, the Penn and Teller show is hosted at the Rio Hotel and Casino, and is a spectacular and distinctive show. Combining comedy and magical tricks that astound the audience, this duo provide an entertaining and hilarious show that is as impressive as it is funny, and you will often find the pair signing autographs and chatting with fans after the show.

Another of the shows held at the vast Caesars Palace Casino complex in Vegas, Absinthe is a show that is certainly aimed at an adult audience, and this varied show combines drama and entertainment in a wonderful blend. Ranging from burlesque dancers to amazing acrobats and performers, and accompanied by a great soundtrack, this is a show that will have the audience laughing and enjoying each twist and turn in the show.