Geneva is a city with a reputation for business. It is the business center of Switzerland, with many multinational companies choosing to open offices there also. Given this reputation, is there much for a tourist to experience in the city? 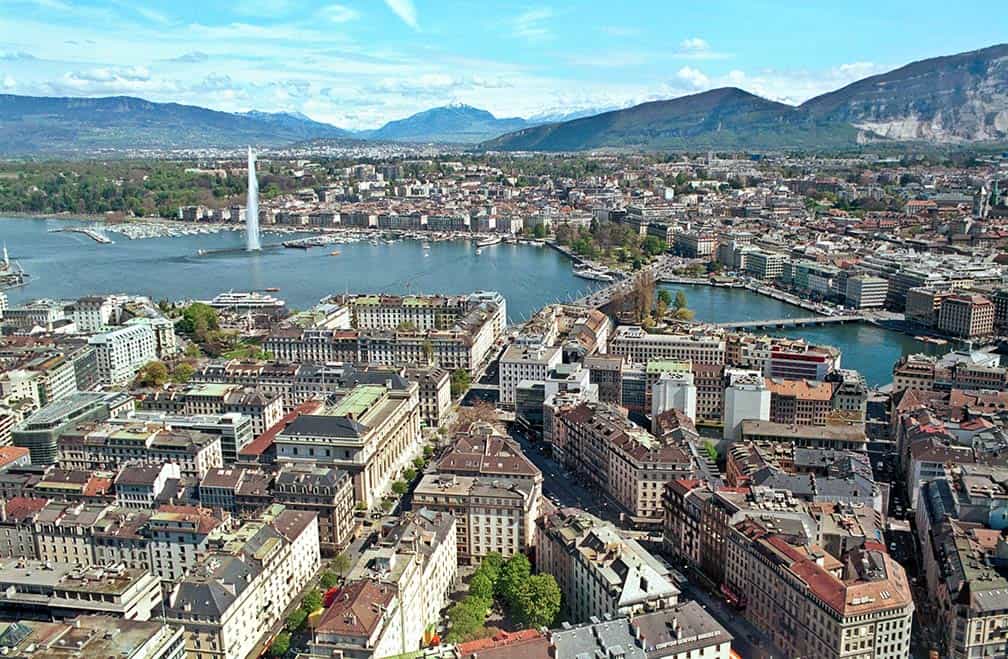 The answer to this question is a resounding “yes”. If you have previously dismissed Geneva as a destination, then it’s time to think again. There is plenty to experience in the city, from natural delights to pioneering scientific marvels. Read on to discover the wonders that are waiting for you in Switzerland’s second city…

Things To Do In Geneva During The Day

It is impossible to talk about Geneva without a nod to the lake that shares its name. Lake Geneva is a must-see for any tourist, offering a range of attractions and activities that will delight and enthrall you. The lake is one of the largest in Western Europe and acts as a border between Switzerland and France, giving the surrounding area a distinct culture that is influenced by other countries. A trip to the lake gives you the chance to explore the area, sail on the water, or even try your hand at adventure water sports if you’re feeling adventurous. 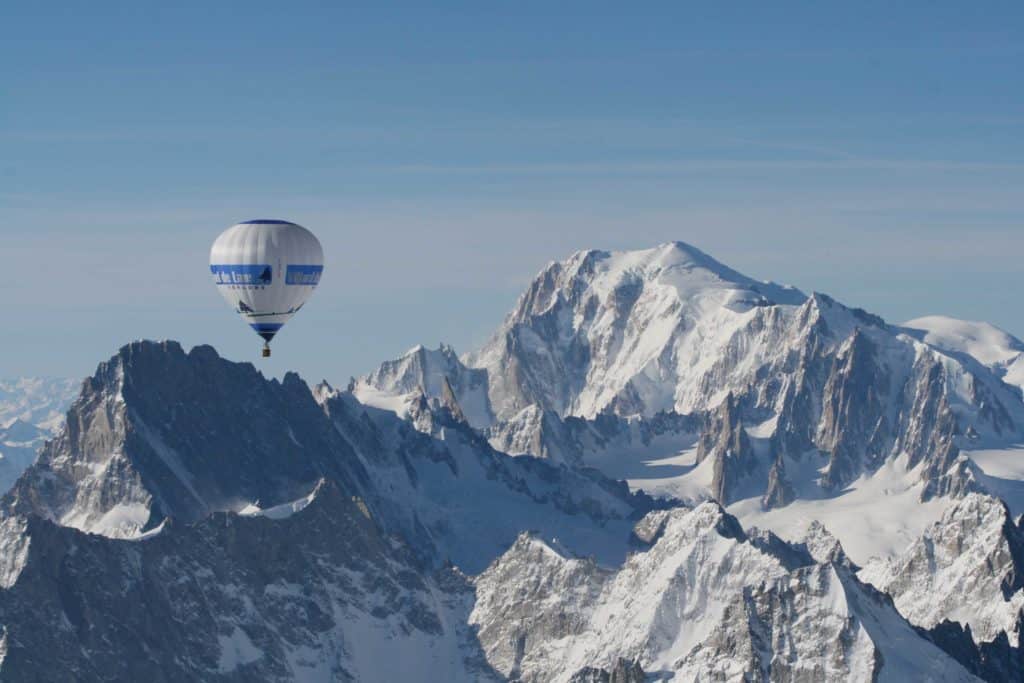 The geological wonders don’t end with the lake. Geneva is within an hour’s traveling time of Mont Blanc, one of the most famous mountains in the Alpine region. You can try your hand at skiing, or just explore the surrounding resort of Chamonix, which is complete with quaint stores, beautiful cafes, and some of the most stunning views in the world.

Back in Geneva itself, it’s time to explore. While Geneva might be a bastion of the modern world, its Old Town is well worth a visit, and feels like stepping back in time. Explore the  Cathédrale Saint-Pierre archaeological remains, then wander through the pedestrianised nearby streets and explore the gift shops and coffee houses.

If you’re in the mood for a little intellectual stimulation, then a trip to CERN is a must. CERN is responsible for groundbreaking studies in particle physics, and you can tour the huge facility and learn about the work they do. If you’re a fan of science, or just curious about how the universe works, then a trip to CERN will delight you.

Finally, take a trip to the International Red Cross and Red Crescent Museum; a museum dedicated to Geneva’s place in the world of humanitarian medicine. The Red Cross and United Nations both have headquarters in Geneva, and the renowned Geneva Convention was signed in the city in 1929. You can explore the museum and learn about the work that has been done by these agencies and the diplomacy that Geneva has been home to. You will leave the museum with a deep fascination and empathy for the world around you.

Things To Do In Geneva At Night

Like most cities, Geneva is at its most spectacular when viewed from height, so take a trip to the rooftop bar of Rue du Rhône and enjoy the view. If you’re a cocktail fan, you’ll also want to ensure you make a stop at L’Atelier Cocktail Club; a bar that prides itself on the inventiveness of the beverages. 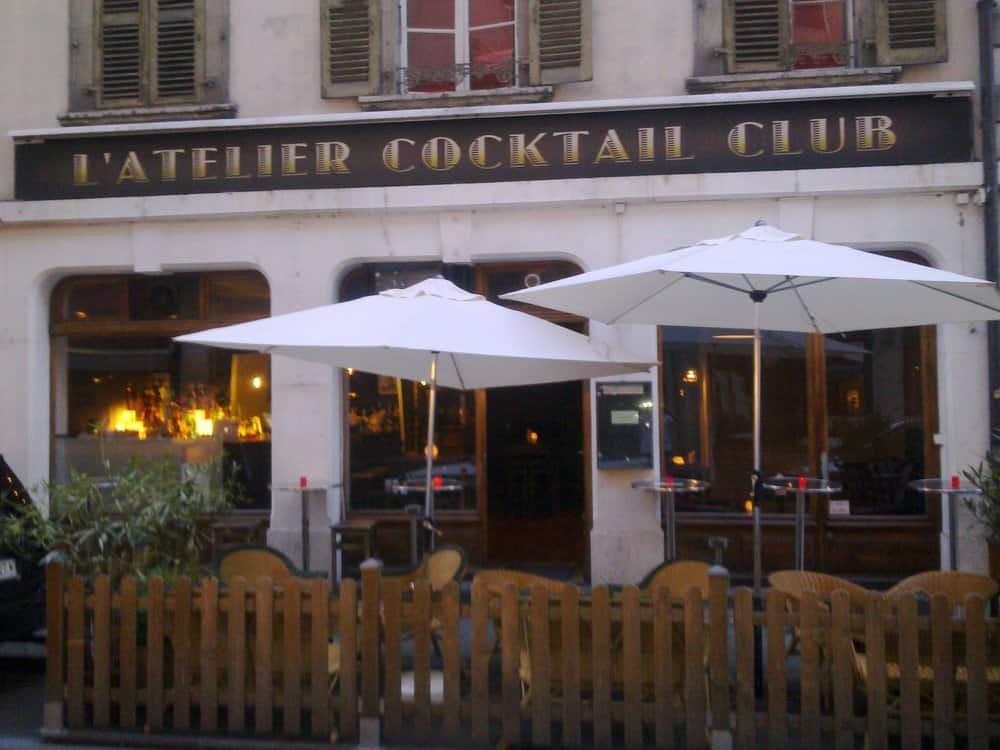 Sadly, Geneva itself does not have a site that features on the UNESCO World Heritage list. However, the nearby Lavaux region does; and it borders Lake Geneva, so let’s agree that that’s close enough to count!

Lavaux is most famed for its vineyard terraces, which were granted World Heritage status in 2007. The terraces date back to the 11th century, and visiting them can be a wonderful day trip surrounded by the most picturesque scenery you will have ever seen. If you want to delve deeper into that scenery, undertake the hiking tour known as the Terrasses de Lavaux or follow the Swiss Wine Trail.

Now that you have an idea of what Geneva may be able to offer you, you’re going to need to know how to get the most out of your time spent in the city. Here are a few pointers you’ll want to keep in mind…

As a general rule, it is best not to tip in Switzerland. It is over 30 years since tipping, known as Trinkgeld, was outlawed; now all restaurant bills include a calculated gratuity. If you wish to tip further then you can do so, but it is better to directly offer to the staff member, so they can check how the restaurant owner wishes to handle the situation. For service personnel such as porters, tipping is not necessary, and may even be rejected if offered.

The main airport for Geneva — which is imaginatively named “Geneva Airport” — is located less than five miles from the city center, so your Geneva airport transfers should be a breeze. Take a taxi for convenience, or use the public bus or tram systems if you don’t mind managing your luggage on a busy train or bus.

As a business hub, Geneva has excellent public transport that is highly reliable. Trams are arguably the best way to travel, allowing you to cross the city without having to worry about traffic. There are also the usual rail and bus options if the tram doesn’t appeal. Finally, if you want to hire a car then you can do so; you may find it helpful for day trips to the Alps, and the city itself is relatively simple to drive in.

Let’s Sum It Up

Geneva may be a city of business, but it can be a wonderful destination for a tourist. You can explore the Old Town and the world as it was, then head to CERN to glimpse the new technology that is changing how we understand the world. With its close proximity to the Alps and a variety of great attractions, Geneva has so much to offer to eager tourists; should you decide to visit, there’s no doubt Geneva will prove itself a worthwhile destination.