If you’re going to be visiting Tokyo for the first time, you likely have some questions and worries about your trip. Fear not! This guide has almost everything covered, so you can enjoy your trip to the fullest without making any faux pas. There are plenty of fun things to do in Tokyo, so be ready to have a great time. Tokyo obviously needs to be on any two-week itinerary of Japan trip, or three-week itinerary of Japan. It is a must stop. 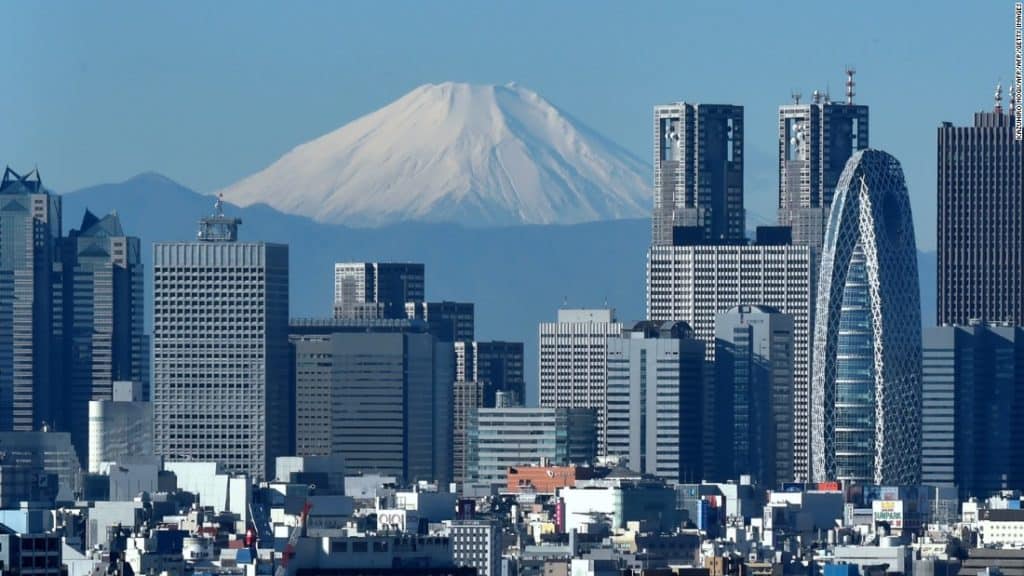 It might feel like you have to leave a tip, especially with the attentive service in Japan. However, this is the norm, and they don’t expect you to give them one. You shouldn’t tip in taxis, hair salons, doormen, or even bartenders – they won’t be accepted if you do. Seriously. Even if you leave a little money behind, you might find somebody chasing you to give it you back. This attentive service is tradition in Tokyo, so accept and enjoy it.

Walk With The Flow Of Pedestrians – An Unspoken Rule

Tokyo has over 35 million people, but the crowds there are orderly. You won’t find anybody pushing or shoving. The pedestrians on the sidewalk stay to the left strictly, although this is an unspoken rule. The only exception is escalators, where you stand on the left and walk on the right.

Drink Outside And Smoke Inside

You might be surprised at the public places you are allowed to smoke in Tokyo. Many bullet trains still have smoking cars, and the smaller and homier a bar, the more chance you have of being able to smoke in there. However, you are not able to smoke on many sidewalks, except around public ashtrays. You will see signs that alert you to this. You can drink as you walk, however, as this is somewhat of a tradition. Don’t be afraid to crack open a beverage after a day of exploring!

You Only Need One Card For All Trains And Buses

The Tokyo train system is a network of three train companies. Suica and Pasmo cards allow riders to touch in and out of all lines easily. You can get one from any ticket machine once you arrive, and the deposit is refundable. They will save you a lot of hassle trying to work out the correct fares!

There Are Places To Find Peace All Over The Place

Although Tokyo is often busy, there are always places to find peace. You can still have moments of relaxation if you need them! Temples may be hidden between office buildings, and there are gardens not too far from busy main roads. Most Japanese streets are unnamed, but wandering down one could mean you end up finding something amazing, since there are so many great things to do in Tokyo.

These bath houses have a reputation for beauty and healing properties. They are traditional and becoming friendlier to foreigners, with instructions being written up in 4 languages. Definitely worth a visit on your trip. 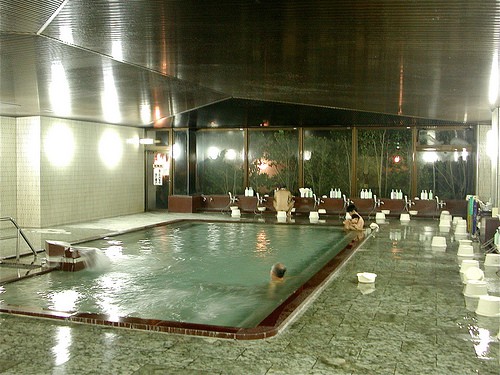 Many places have free and simple wi-fi in Japan, but access isn’t always something you can rely on. You will usually see a sign that pinpoints free wi-fi if a place has it. All you’ll usually have to do is register your email address.

Tokyo can be a tricky place for vegetarians and vegans to visit. Although they have a Buddhist vegetarian cuisine called ‘shojin ryori’, you won’t want to eat this all the time. It’s worth trying on your trip, but can take a long time to prepare. Looking for something quick to eat is where you’ll struggle. A vegetable sandwich may have a slice of ham on it, and pasta listed with ‘no meat’ could have chunks of bacon – in Japan, ‘meat’ is ‘beef’. It’s best to list every animal you’re trying to avoid rather than saying ‘no meat’ to a server. Be vigilant on your hunt for suitable food!

Take Cash And A Way To Get More Out

Japan is a cash-based society, and even brand names you would expect take card, don’t. Mcdonalds, for example, only accept cash. Many stores aren’t equipped to take card and will have a sign if they do, rather than if they don’t. Take a card without any foreign transaction fees or cash withdrawal fees if possible. Also, take a coin purse to keep your small change safe – these are one of the most popular souvenirs available in Tokyo.

The only ATMs you’ll find handing out cash are the ones in 7-eleven stores, which give you a minimum of $100 in Japanese yen. These ATMs allow you to withdraw cash by credit and debit cards issued outside of Japan, including Visa, Plus, Mastercard, Maestro, Cirrus, American Express and JCB cards. They have an English menu, too. You can also take money out at the Post Office.

Take Hand Sanitizer and A Plastic Bag Everywhere You Go

As clean and modern as Japan seems, there’s something a little strange about the way they use the bathroom. Most of them don’t contain soap, and they simply splash their hands with water before leaving. This can make some visitors cringe.

There’s also a lack of bins in public spaces. This is because of a terrorist attack in a Tokyo subway back in 1995, where explosives were left in bins. You will only find privately managed bins in certain stores, so take a bag to store your trash and put it in the bin when you find one, usually at the end of the day. This is the norm for people here.

Karaoke bars are everywhere in Tokyo. Find a place that looks fairly modern and they’ll usually have English songs. If you can take some Japanese friends with you, it’ll help you get past some of the language barriers that karaoke could present!

Getting From Narita Airport To Tokyo City

There are plenty of ways to get from Narita Airport to Tokyo City. Here are some suggestions that could help you, depending on your needs and budget:

Hopefully, these Tokyo travel tips help you to make the most of your trip and enjoy the city to the fullest.