London. Paris, Barcelona. Rome. Each of those European cities are fascinating and beautiful in their own right, but if you’re looking to skip the droves of tourists and save a few dollars, book a plane or train ticket to Budapest, Hungary.

The magical city of Budapest sits on the banks of the Danube River in central Hungary. The city of Budapest, once two different cities but unified in 1873, consists of the Buda hills to the west and the Great Plain to east. Budapest is a diverse and charming city full of reminders of its checkered historic past and up-and-coming thriving arts and craft beer scene.

Budapest is one of the most beautiful cities in Europe and is easily accessible by foot or public transportation. If you’re a UNESCO World Heritage Site aficionado then you’ll be sure to love Budapest’s extensive list that includes places such as the banks of the Danube, Heroes’ Square, and Millennium Underground Railway, which is the second-oldest metro line in the world!

Budapest’s architecture is influenced by its previous settlers including the Celtics, Romans, Ottomans, and the Austrians. You’ll be sure to see baroque, neoclassical, and Art Nouveau throughout the city. Budapest is a large city and can take weeks to fully understand its political history, food, and culture.

If you’re crunched for time, don’t miss out on these unique Budapest experiences: 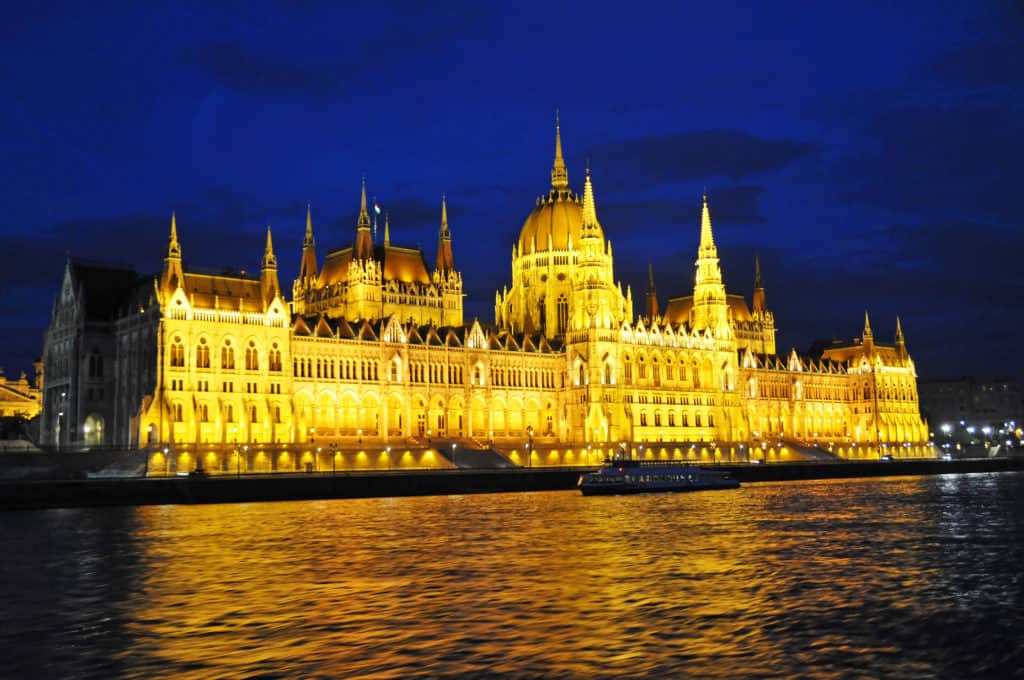 The Hungarian Parliament building is perhaps one of the most beautiful buildings in the world. The building lies on the banks of the Danube on the Pest side of the city. The Parliament Building was completed in 1904 in the Gothic Revival style and is still used today as the seat of the National Assembly of Hungary.

You can tour the North Wing of the Parliament, including the Royal Jewels, by booking a tour at the ticket office next to the building. Tours last about 45 minutes and available in most languages at specific times of the day. If you’re tight on time and money then skip the tour, but don’t forget to see the building at night. At night, the Parliament building is completely lit up and the contrast between the building and the Danube River is absolutely gorgeous.

Shoes on the Danube 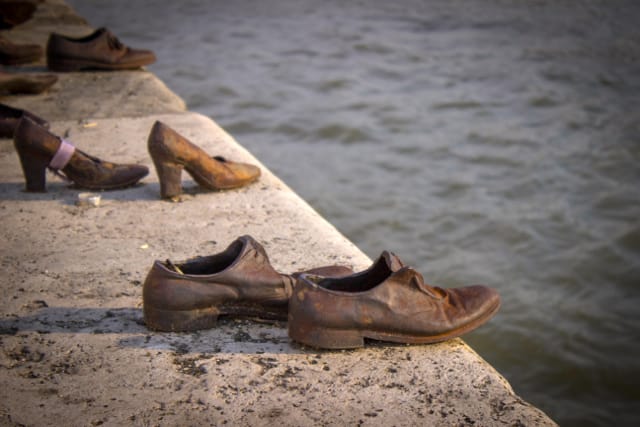 Budapest has a long Jewish history and unfortunately it’s not always a good one. Prior to World War II, Budapest had a very large Jewish population. During the War, many Jews were deported to Auschwitz or hid with false papers because of Raoul Wallenberg. For those who stayed in the ghetto, their fate was not so lucky.

Throughout the winter of 1944-1945, members of the ruling Arrow Cross Party rounded up hundreds of Jews, marched them to the banks of Danube, and told them to strip naked and remove their shoes. They then were shot by a firing squad so their bodies would fall into the river and be washed away. Today a beautiful memorial of 60 time-period iron shoes sculptured by Gyula Pauer and Can Togay can be seen on the banks of the Danube by the Parliament building.

The city of Budapest has a unique geography. The Pest side is very flat while the Buda side consists of multiple 500m hills with extensive cave systems underneath. Located in the Buda Hills are some of Budapest’s prettiest residential neighborhoods, but the most prominent feature is the Royal Palace located on Castle Hill. The Royal Palace has been destroyed and rebuilt over the centuries. Today the Palace contains the Hungarian National Gallery, the Budapest History Museum, and the National Szechenyi Library. The Buda Hills are easily accessible by foot, Children’s Railway or via the chairlift called the Libego.

Budapest is often referred to as the “City of Baths” because it is home to numerous thermal springs with supposed healing qualities. Budapest is one of the few places in the world where you can experience traditional Turkish baths dating back to the 16th century. Szechenyi Baths is Budapest’s largest medicinal bath located in the beautiful City Park. It boasts 18 indoor and outdoor pools with 15 of them being fed by thermal springs. Gellert Baths is Hungary’s most photographed spa because of its stunning Art Nouveau architecture.

Most baths are coed, but some will have gender specific days so make sure you check the calendar before heading over for a relaxing day. If you’re looking for something a bit more hip and exciting, make sure to check out the infamous Saturday night Bath Parties at either Szechenyi Baths or Lukacs Baths. 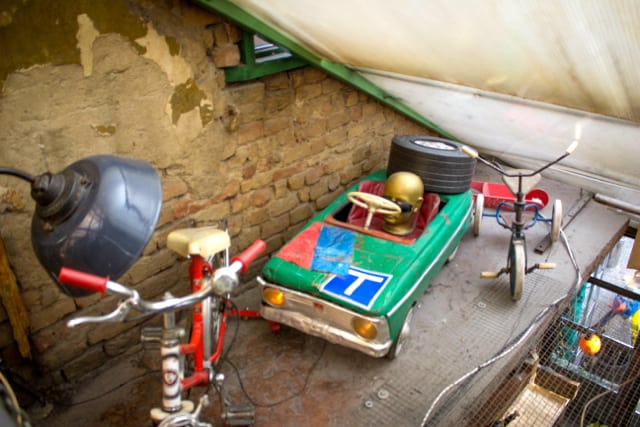 After WWII, the Jewish Quarter in Budapest was largely left abandoned and in ruins. Instead of demolishing all the buildings and building new ones, bars started popping up in these old buildings and for the past decade or so these so-called ruin bars have been all the rage in Budapest. Many of these bars are hidden with no sign but you can generally find them by listening for the loud noise of music and happy drunk locals and tourists alike. Some bars only last a few weeks while others have been around for years.

The most popular bar, which is ranked one of top bars in the world, is Szimpla Kert. Szimpla Kert opened its doors in 2002 in an old factory. Today it is home to a large open-air cinema and pub that hosts concerts, theatre shows, and cultural events throughout the year. Everything in the bar is found in abandoned buildings or the streets leading to its one-of-kind atmosphere. It is just one of those places that you just have to experience for yourself.

Budapest is an enchanting former imperial city that is the perfect gateway to the rest of Eastern Europe. With its classic and beautiful architecture, its hip and thriving nightlife, and kind and generous locals, Budapest will quickly become one of your favorite cities in Europe. So when you’re planning your next European getaway, make sure you spend at least 3-4 days exploring the “City of Baths.” You won’t regret it!

Walkable cities: riding the rails from Budapest to Amsterdam