Skip to content
Home » Blog » Venice Of The North: Falling In Love With Amsterdam 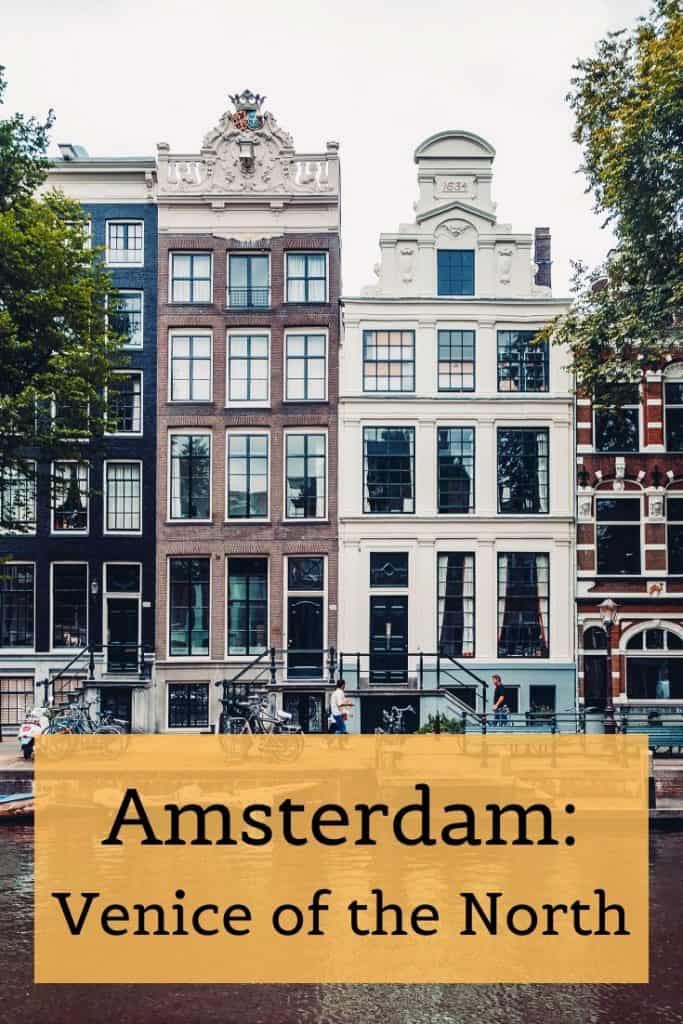 Both the capital and cultural heart of the Netherlands, Amsterdam is famed for a rich architectural and artistic pedigree, the canals that see it named “the Venice of the North”, and a frivolity that engages 14-15 million tourists a year. There are more than 1,500 bridges in the city and a smorgasbord of opportunities to party, play, enrich yourself culturally, learn the history and simply enjoy the charms of a city with real European character. It’s easy to get lost and fall in love with Amsterdam. This guide will help prevent the former and ensure the latter, whether you have a week or just one day to spend in Amsterdam or if you are even just in Amsterdam on a layover.

By far the most common route into the city is landing by plane. Schiphol is the main airport; Eindhoven and Rotterdam airports can prove cheaper, and the NS Dutch Railways System is very well organized, but the easiest way to get in is by taking a taxi from Amsterdam airport to city centre, which takes 25-45 minutes depending on the traffic for little more than €50.

The public transport system of the Venice of the North is highly efficient but can be difficult for tourists to understand. To take the bus, tram or metro lines, you have to get an OV-chipkaart (public transport chip card) in advance. You can either get one that’s loaded with money which deducts with every journey, or you can get a disposable card that can only be used for a certain period of hours. Otherwise, travelling by bike is one of the most enjoyable and surprisingly easy ways of getting around. Amsterdam is by far one of the most bike-friendly cities you can visit, with an app by the name of Routecraft even helping you find the most bike-suitable route for any destination.

The Venice Of The North is a gorgeous city, well known not only for its architecture but the mingling of the many parks and canals throughout the city. The Old Centre is much like taking a trip through time, with middle-age attractions as vivid as the Amsterdam Dungeon and the Medieval Torture Museum adding a dark twist to the trip. The Royal Palace dominates the centre, however, a majestic building built in 1651. For those who want a more cultural experience, the Rembrandt House is not only where the famed painter lived but serves as a reconstruction of his life with a history of over 250 of his famous etchings.

If you like a taste of history to go with the sights, the eight windmills (originally outside the city) are a great stop, with De Gooyer providing a brewery offering tastings for visitors as well. There are several top-quality parks in Amsterdam, but by far the most beloved by locals is Vondelpark, where you can see the real people of the city relaxing in the summer. If you prefer something new, then check out the Eastern Docklands and their three artificial islands, showing some of the most creative approaches to canal-side living with residences literally right on the water. Finally, the Rijksmuseum is one of the premier art museums of the whole world, with artefacts and artworks from as far back as the 15th-century.

If you’re love with the idea of the canals, then a cruise might be a must-have experience for you. There are several offering more crowded tours of the most popular sights, such as Anne Frank’s House, with plenty of opportunities to get on and off, or evening dinner cruises with private tables for the more romantic sojourn. Fitting with the “Venice of the North” moniker, you can even rent a Venetian gondola to row yourself around

Nightlife is diverse in the Venice Of The North. The lush, ritzy Canal Ring contains not only the highest valued properties in the country but the night-time hubs, the Leidseplein and Rembrandtplein, where there are as many different kinds of pubs and clubs as there are tastes in nightlife spots. From quaint, laid-back whisky cafes to the most stylish and contemporary of clubs.

Tulips are very closely associated with Amsterdam, alongside clogs, windmills, and sex shops. If you have to see one of the above, then the Bloemenmarkt, a floating flower market with 15 florists and garden shops making for an explosive array of colours.

Amsterdam is a very tourist-friendly city and many, including the police, know and tolerate tourism’s interest in the legal prostitution and cannabis consumption. However, if you’re visiting, don’t go with the idea that anything goes. The Red Light District isn’t family-friendly but is easily avoided. It can be worth a visit just for the experience even if you’re not planning on becoming a customer but don’t make the common faux pas is taking photos there. Your camera will end up in the water. 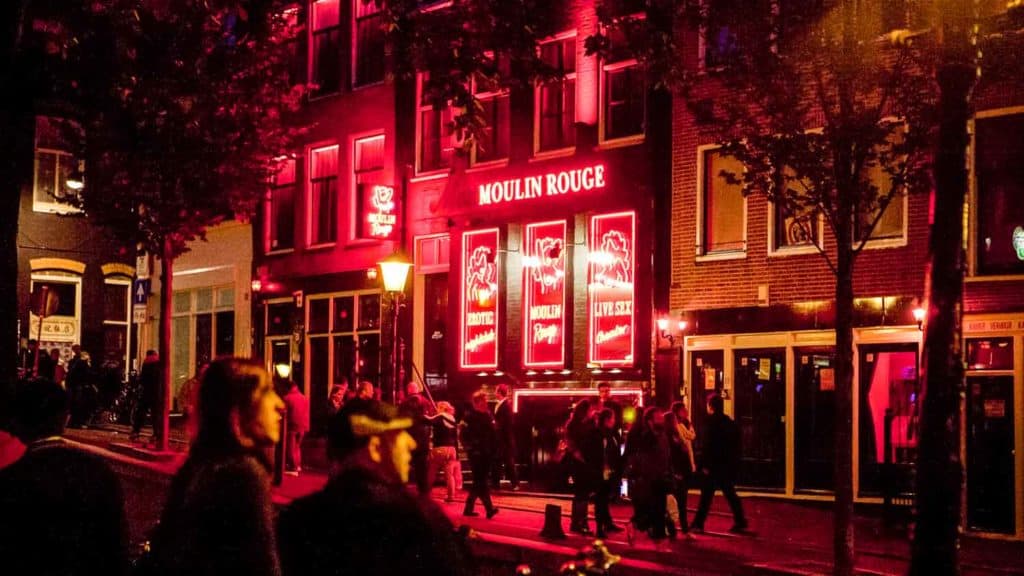 There’s also a high rate of pickpocketing in Amsterdam, so do take care of your possessions and consider keeping them connected to you at all times with things like a wallet chain. Less dangerous, but perhaps equally annoying, are the rain and stairs of the city. There are both of them. If you’re planning on seeing the sights, expect both your legs and umbrella to get a workout.

To many people, Amsterdam has a reputation as something of a shady city due to its legalization of things considered taboo in other cultures. However, the truth is that it’s a friendly, laid-back city that’s utterly inspired when it comes to culture, architecture, and art. It’s all too easy to get lost, literally and figuratively, in the Venice of the North. 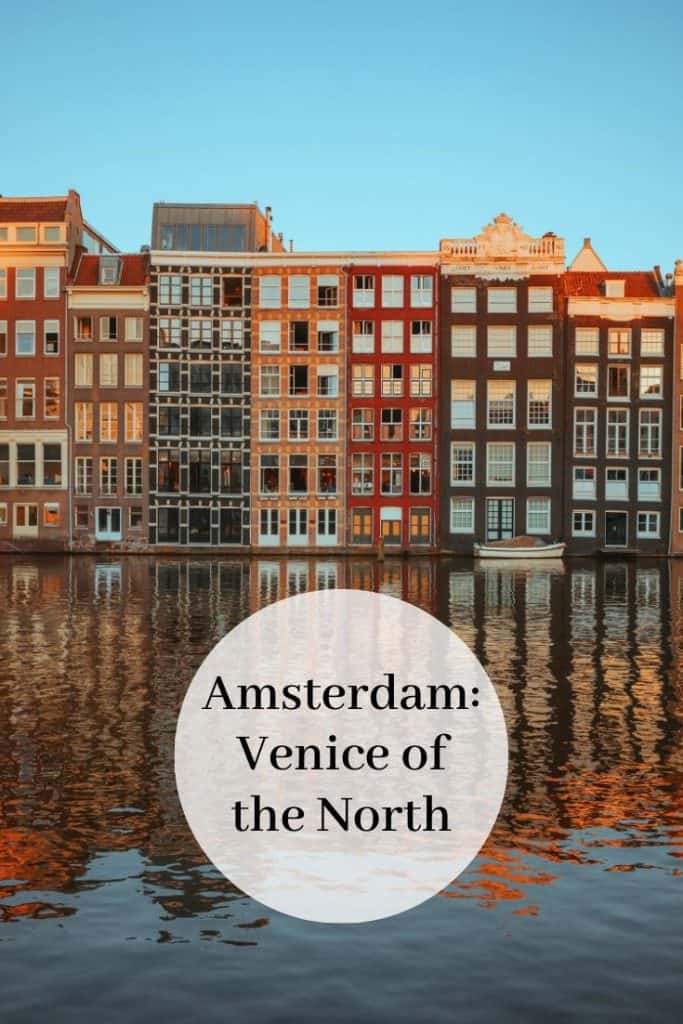 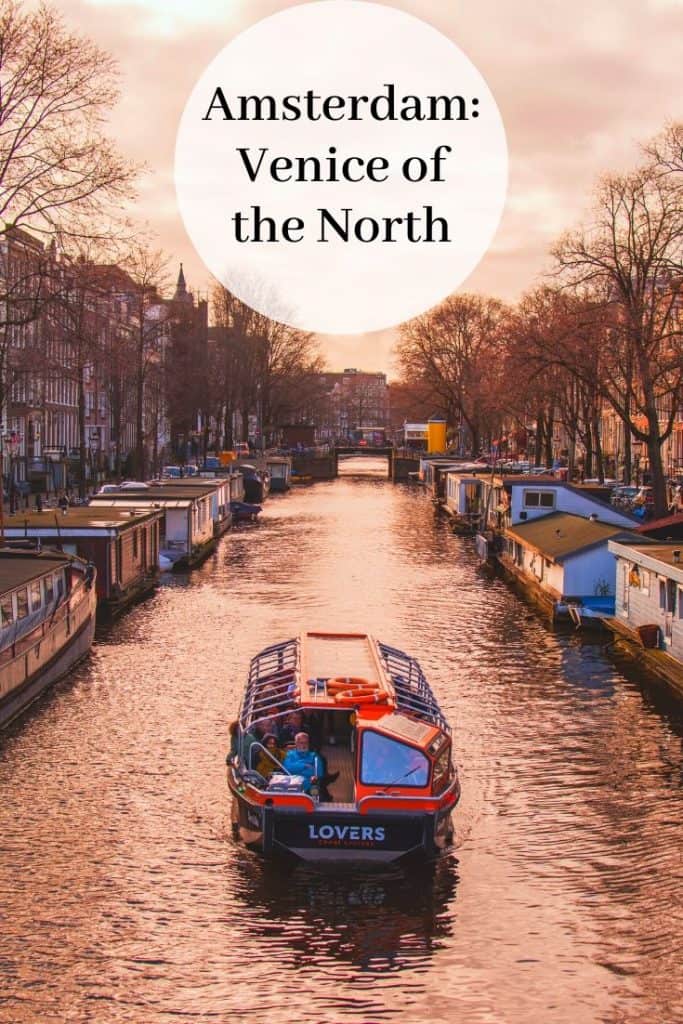 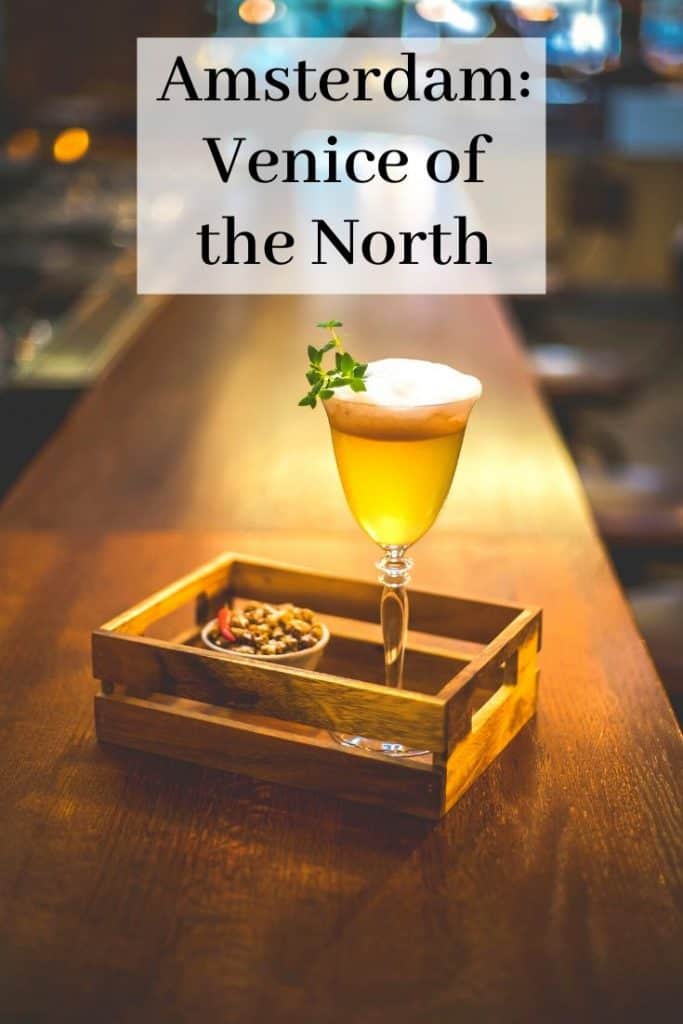