The United Kingdom (UK) and the United States (US) have a lot in common, but they also have their differences and that’s why travelers often feel as though they’ve found a home away from home when they travel from one to the other. That’s why traveling from the UK to the US is such a popular choice for international adventure.

Whether you’re a beginner traveler looking for US trip ideas or you’ve visited the country a bunch of times before, we’ve got a few tips to share to make sure that your trip goes with a bang. And so without any further ado, let’s go ahead and get started.

Tips for Traveling from the UK to the US

The most important thing you’ll want to think about if you’re traveling from the UK to the US is whether your passport, visa, and your other vital documentation are all in order. If you’re sloppy with your paperwork, then you risk being refused entry to the company and then your trip will be over before it even begins.

Before you start cashing in your British pounds for US dollars, be sure to get to know the exchange rate and to keep an eye on its performance. That will enable you to buy when the market is at its best, with the pound trading high against the dollar. Getting to know the exchange rate will also help you to make sure that you don’t spend too much money during your travels. I use XE.com to keep track of exchange rates, and they’ve got a good phone app for it as well.

Booking in advance will help you to get the best possible deals, saving yourself a little money while giving you peace of mind because you’ll know that everything is ready and waiting. Just be sure to check returns policies and other important information in case something goes wrong or a booking goes awry.

We know it can be tempting to pack everything but the kitchen sink when you’re heading off on holiday, but remember that most of your home comforts will be just as easily available in the US as it is back at home. On top of that, you’ll want to save as much space as you can in your suitcase so that you can take plenty of souvenirs home with you. 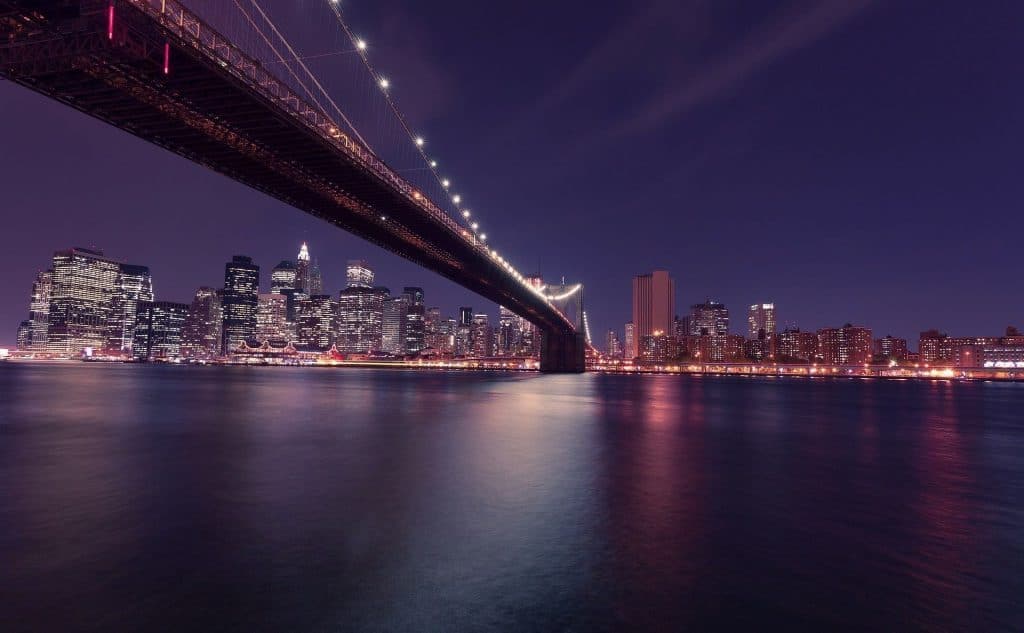 No trip to the United States is complete without a visit to the city that never sleeps. New York City is iconic and a bucket list destination for tourists from all over the world. There’s so much to do in New York that you could spend years there without seeing it all, but in particular it’s worth hitting up the main tourist spots like Central Park, Times Square, and Broadway.

The historic (and iconic) Route 66 starts in Chicago, Illinois and ends in Santa Monica, California, passing through Missouri, Oklahoma, Texas, New Mexico, Arizona and more. The route alone has its own cultural significance, but heading from east to west on a road trip has the added advantage of letting you sample a bunch of different states on your way to the Pacific Ocean.

Because it’s a little less accessible than some of the other states, Alaska is often forgotten when people are planning their itineraries, and that’s a shame. The good news is that if you look into cruises to Alaska as far ahead as next year, you’ll be able to find plenty of options that will show you highlights of the state without breaking the bank or forcing you to make extensive travel plans on your own.

You haven’t seen the sunset until you’ve seen it in Hawaii. While you’re there, be sure to explore some of the local Polynesian culture and history and to stroll along the beaches, which are some of the best in the United States if not the world. In fact, there’s so much to discover in Hawaii that you could spend your whole vacation there, but there’s also plenty more for you to see elsewhere in the states. 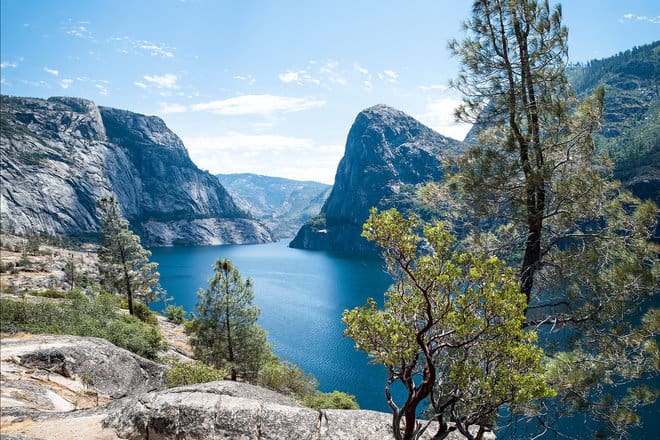 If you can only visit just one national park then we’d recommend Yosemite in California, which you could pay a visit to after heading along Route 66. There’s also Sequoia National Park, which will remind you just how small we really are when compared to the majesty of nature, with trees so tall that you’ll look like ants at the bottom of them. National parks make for great photo opportunities, too!

Portland isn’t often high up on the list for foreign tourists, and that’s a shame. It’s a beautiful city with some great food spots and a thriving nightlife, as well as some of the best donuts you’ll ever eat. There’s a reason why it’s such a popular spot for domestic tourists who are looking for something a little different — it’s reputation as the weirdest city in the US is well deserved.

If you want to take in some of the American culture then it’s a good idea to check out a sports game, whether you’re watching Major League Baseball or the NFL. If you’re a fan of a particular team or player then you can even time your visit so that you arrive in time for a major event.

Now that we’ve shared just a few of our tips for a successful trip from the UK to the United States, the next step is for you to start planning your visit and booking tickets, because flights and hotels in particular tend to be much cheaper if you book them in advance than if you leave it too late and reserve them at the last minute.

So if you’ve been thinking about paying a trip to the States but haven’t been able to make up your mind, perhaps now is the time for you to get going. Start planning today because the earlier you get started, the better. Happy travels!