So, I have been hanging out with Nomadic Matt for the first time in person during the last few weeks in Thailand and, surprisingly to the both of us, we have got along famously. It wasn’t always so. For quite some time, I had a feud with Matt — a totally one sided feud that he didn’t know anything about. 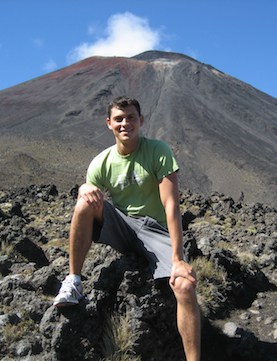 Back when I was a baby blogger, my first post that ever really got any traction was one called “The Hotel Rules.”  I was on the road and someone tweeted that there should be a guide to good behavior in hostels and dorms and I tried to roll out a witty post about it. Off the same Twitter discussion, Matt wrote a post a few days after me called “Hostel Etiquette.”

Mine is a lot funnier, but that is beside the point…

Someone commented on my post that this Nomadic Matt guy had stolen my idea. I chimed in quickly that I read both and I was sure he hadn’t. Then… Matt dropped a comment in and I read between the lines as him thinking “why would I bother to rip off a post idea from this nobody.” Yea, I was reading way, way too much into it, but hell, I tend to get annoyed pretty easily sometimes.

So began about an 18 month feud. I unfollowed him on Twitter. Didn’t re-tweet any of this stuff. Didn’t read his site. He was dead to me. Then again, he had no idea this was the case.

So a few months ago, we were having some discussions on travel blogging topic on one of the Facebook forums for such drivel, he was agreeing with what I was saying, and he sent me a Facebook friend request. So, I accepted and felt it somehow important to explain this one-way secret feud to him. His reply:

Damn, I knew you have hated me for some time, but had no idea why.

I suppose that sums up the futility of a secret feud. So, I bought him a few buckets on Khao San Road a few weeks ago in Bangkok. Secret, private, undisclosed, silly feud officially over.

And he is going to say this entire intro was about me and not him, so in the effort to properly plug his already-popular website, Nomadic Matt’s Travel Site, let me say it is a damn good resource for all things budget travel. He is soon to have an incredible remake of the look on the site and I eagerly await the publication of his book — and yes, he is one of the few that has actually inked a book deal while travel blogging. O’ yea, follow him on Twitter also, I finally am…

1. Top spot in the world that you haven’t been to yet?

Bhutan. Everything I’ve heard about the country only makes me want to go there and the fact they practice pretty good sustainable tourism makes me want to support it, even if it is expensive.

Around 10. At least in Thai, English, Spanish, French, Swedish, German… and a few more that I can only remember while… drinking.

3. Word or phrase that makes you cringe every time you hear it or read it?

The use of the word “great.” I’ve personally now cut it out of everything I write. 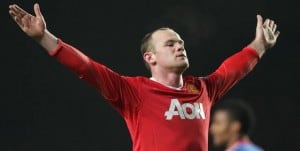 few teams bring the love/hate more than Man U

5. The longest you were grounded (or most you were punished in some form) by your parents was when you did _________.

I got very drunk when I was a teenager and my dumb friends took me home because they didn’t know what to do and got scared. I was in a lot of trouble. 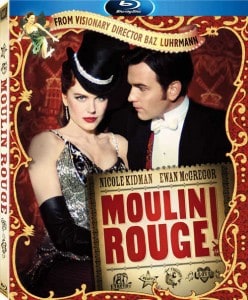 singing, dancing, good looking stars, one a GINGER... what not to love??!!

7. You semi-famously have said you need to marry a Swedish “ginger.” First, explain to the Americans what a ginger is, so you don’t appear too weird and then tell us… why?

Gingers are people with red hair and I love them because I find the red hair alluring and anything that comes from Sweden is amazing. I mean have you seen the women? Wow!

8. Musical group you would most want to see live?

A couple groups I haven’t seen live but would want to is a reunited Led Zeppelin or Pink Floyd.

9. Who’s tweets make you smile the most when we see them in your feed?

Yours. No, not really. I can’t say I have 1 favorite but a few include: Legal Nomads, Where is Jenny, Uncornered Market, and Irish Polyglot.

10. You recently wrote a great post about why Thailand is your favorite country — now tell us the secret spot (town, beach, hotel, bar, whatever) in Thailand that you’ve never mentioned on your blog, in an attempt to keep it all to yourself.

If I told you that, it wouldn’t be a secret. I do have 1 favorite beach in Thailand that I go to every time I visit the country but I’m not giving that name up. The only people there are me and some Thais. I’m not giving up my beach paradise. 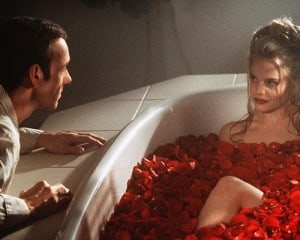 ummm, Matt... which message about life were you talking about again??

11. You favorite movie of all time.

American Beauty. I love the message about life.

The worst? Well, among bloggers who want to make a business or career out of it is not having a long term strategy or any goals about where they want to go and what they want to do.

13. Give us your favorite pizza toppings.

27 thoughts on “Interview with Matt Kepnes of @nomadicmatt: Lucky 13 Questions”