For those of you that have been following along with my travels for a few years, you might remember that I engaged in a bit of train craziness/fun back in September of 2011 — going from Lisbon to Saigon, all on trains, all in 30 days — along with my good blogging friends Jeannie the Nomadic Chick and Nora the Professional Hobo.

It was fun. It was hard. It was an adventure.

And I got so many positive replies from it all that I decided to open it up this year to allow anyone and everyone to try the same adventure of a lifetime. 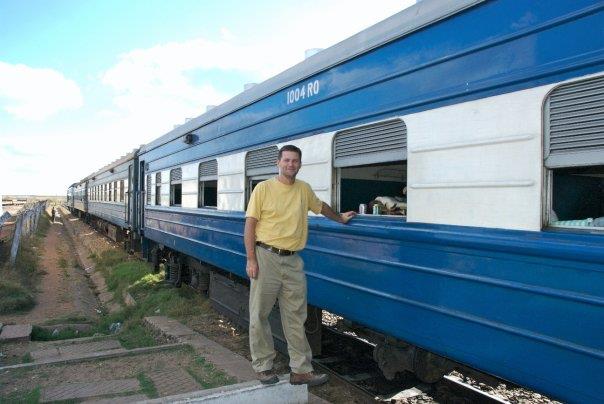 What’s it all about?

Simple. You start in either Lisbon or Saigon and need to make it to the other city, halfway across the world, in the 31 days of May — all by train.

As one that has done it, I can state it is not only doable but that it is simply the best way to experience the vastness of Europe and Asia. 15,000 miles/25,000 kilometers. See how massive and wonderful the planet you live on is, by the best mode of transport available.

You didn’t think there were a lot of train options in SE Asia I bet… well, there are.

Will I have time to do anything but ride on trains?

Absolutely. When Jeannie, Nora and I did it on separate routes in 2011, we each had between 20-22 days where we took some sort of train ride. Those days varied between all-day on the train (Moscow to Beijing is 6 straight days on the Trans-Manchurian, for instance), but plenty of them were 4-5 hours getting from one city to another.

No doubt, there is a lot of time on trains to make it in 31 days (therein lies the challenge), but there is also plenty of time off the trains exploring around and seeing the world.

Did I hear something about a charity?

Hopefully, yes you have. Thought the great folks at Intrepid Travel (more on them in a moment), we partnered up with Blue Dragon Children’s Foundation for the UTC13 to try to raise a little money for charity.

We are asking each participant to try to raise $500 for the charity as part of their involvement in the project. It isn’t a requirement, but given the great things that they do and that Intrepid Travel is going to match each contribution dollar for dollar, up to $10,000, we hope everyone makes an effort.

You can ask your friends and family to contribute $25 if you make it, or $1 for every country you go to, or a $5 charity contribution for a postcard from you from the Great Wall of China. $500 sounds like a lot of money, but taken in small bites, we think it is doable… and then matched by Intrepid, to make a real difference in the world.

How much is it going to cost me?

We are charging an entry fee on our end to help offset the costs we have incurred in developing the website (a lot more expensive than I would have ever thought) and for the marketing we have done on the project. If you sign up by February 15th, the entry fee is $295. From then on, it is $395.

As to the costs of doing it all, it depends on how you want to travel, how much you spend on hotels/hostels, off-train tours you want to take, and what country you are from for visas. I’d say a reasonable range would be from $2,000-$4,000 or so. 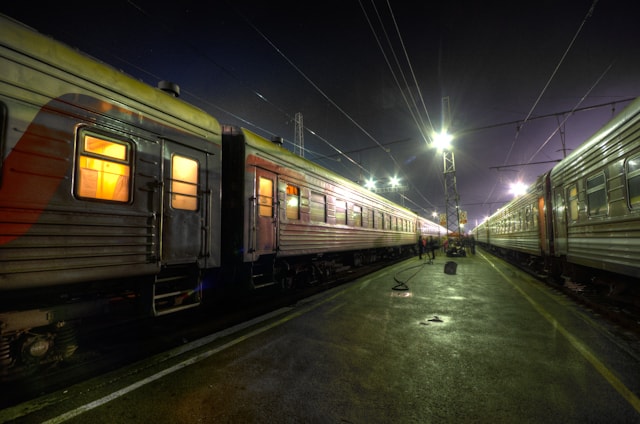 ready to board the Trans-Manchurian?

And I hope you seriously considering doing the Ultimate Train Challenge this May.

It will be an adventure you will tell your grandkids about.

There is so much more to talk about — this is a project I am really excited about — and not just because we’ll end up on the great beaches in Vietnam!

One thought on “Hop on the Ultimate Train Challenge this May”