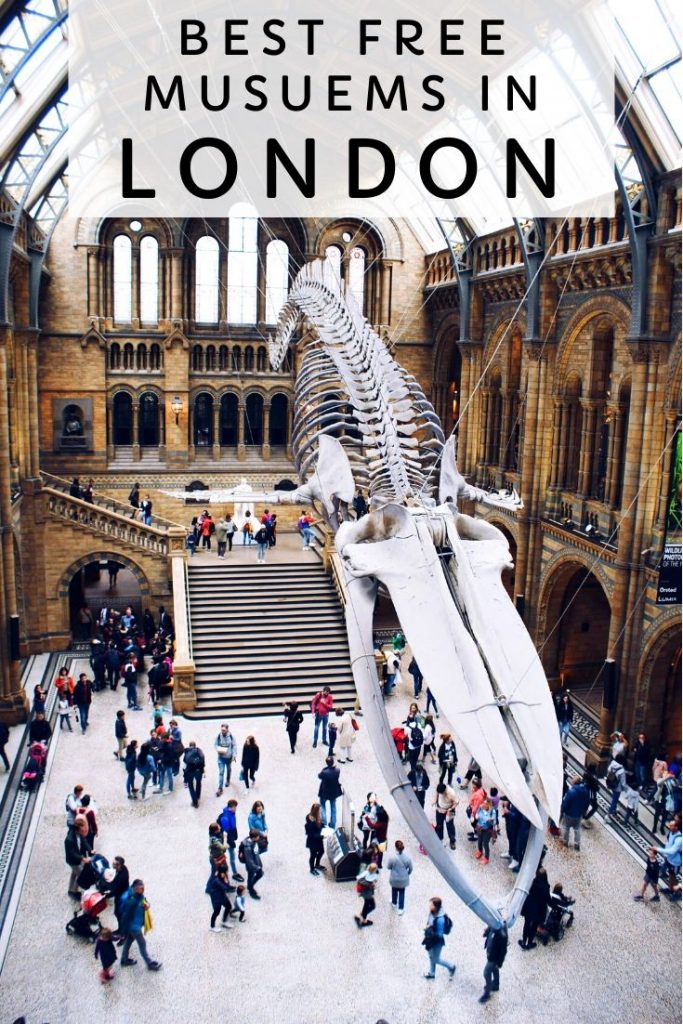 London is expensive. Well, that’s the reputation it (and the rest of the United Kingdom) has, at least. But in my opinion, you can do and see a lot more in London with a lot less cash in your wallet than you can in most other major cities. The reason for this? Most of the major attractions in London are free and these are the best free museums in London for you to explore. Personally, I’m a huge fan of the London markets, but if I want a more artistic experience, I’m all up for a good free museum.

Pretty much all the museums and galleries are free, which, in my opinion is a great public service. You could easily spend weeks exploring all the free (and not so free) attractions in London, but if you are short on time, this list will provide you a good beginning to choose from.

The Tate Modern is the modern art gallery to visit in London. In fact, it is actually the most-visited modern art gallery in the world. Located in an old power station along the Thames, there are five levels of exhibitions. Yes that’s right… five levels! Unless you are superhuman, there is no way you can take in that amount of art all in one day. Luckily admission is free, so you can divide and conquer. Enjoy the best free museums in London, including the Tate.

Getting there: The closest tube station is Southwark.

Dinosaurs. That will likely be your highlight of a visit to the Natural History Museum. Their dinosaur exhibit is fantastic, with dozens of complete skeletons, as well as life like robotic models that move and make sound. Many of the robots eerily just look like statues… until you notice them blinking, or slightly moving their heads to look at you. Creepy.

It’s not just dinosaurs though. There is also a great display about the human body and optical illusions, as well as, of course, stuffed and preserved animals from all around the world, and from throughout the ages.

Getting there: The closest tube station is South Kensington. 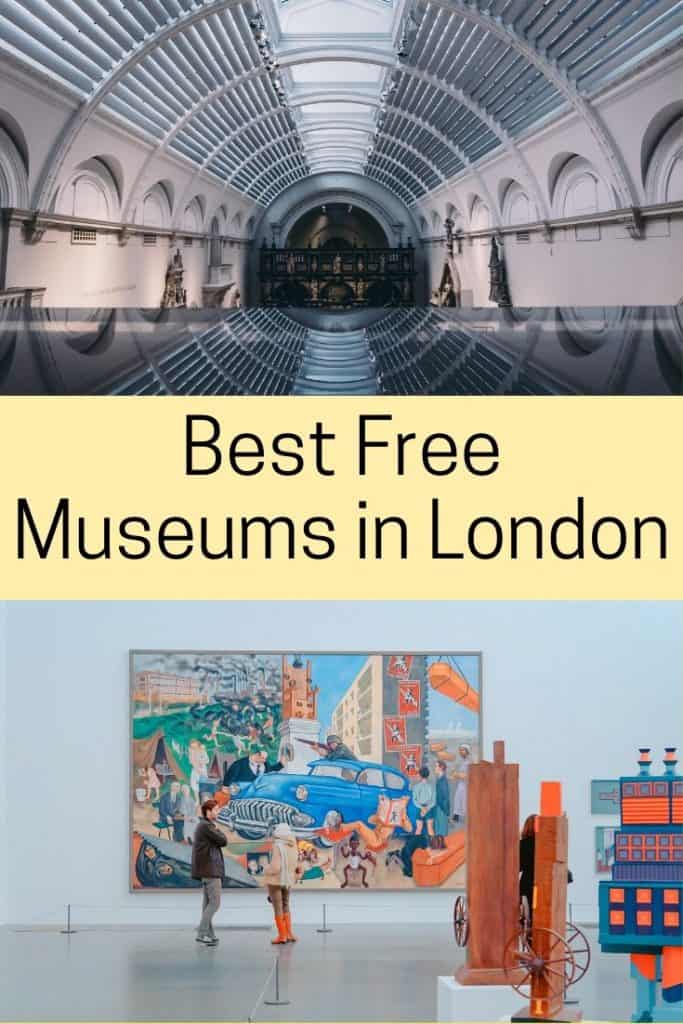 AKA the museum of all the stuff the United Kingdom has found/stolen during their exploits around the world. But despite some of the controversy surrounding some of the items in their collection, it still is really one of the best museums in the world – hands down. The first thing you need to know about the museum is that it is huge, and I mean huge. There is no way you can see it all in a day, unless you intend to get there first thing in the morning and then shuffle out at closing time like a zombie overloaded with knowledge. It is clearly one of the best free museums in London, if not all of Europe.

The best way to visit the British Museum is to only visit a few sections per visit, so that you can really take in the exhibits properly. You can also time your visit so that you can join one of the many free guided tours. These tours depart throughout the day and last about 30-40 minutes. The tours usually only focus on one section or exhibit, which is a great insight into the collection. The best part of the tours is that instead of just recapping the signed texts which you could easily just read yourself, they instead tell you interesting stories about many of the unsigned pieces – giving you an insight that you really can only get with the tour guide. And did I mention the tours are free?

Getting there: The closest tube stations are Tottenham Court Road, Holborn, Russell Square, or Goodge Street. 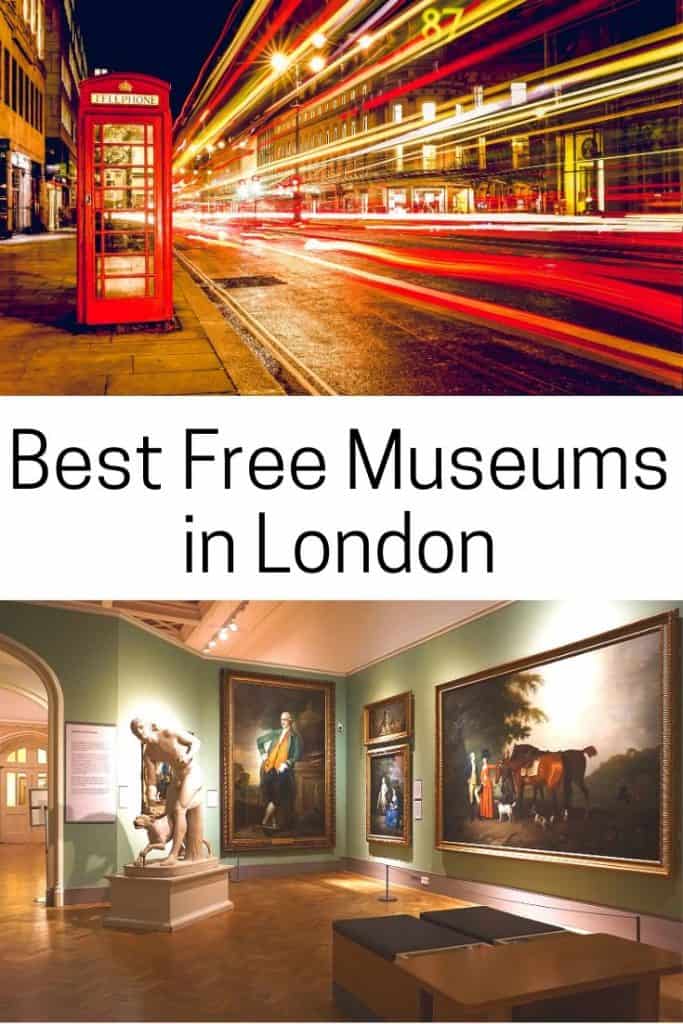 The National Gallery is where you head if you want to see one of largest art collections in the world, but don’t want to focus on modern art. The gallery holds well over 2,000 paintings ranging from the 13th century, through to the 1900’s. For anything after 1900, you need to head to the Tate Modern. It is not only one of the best free museums in London, it is just one of the best museums in the world period.

To get a good overview of the highlights of the collection, you may want to join one of the free hour long guided tours, or if you are short of time, why not drop into the museum for one of the “10 minute talks” at 4 pm which focus on only one particular painting.

Getting there: The closest tube stations are Charing Cross, Embankment, Westminster (accessible) and Leicester Square.

Not just for kids anymore (although awesome for kids as well), the Science Museum in London has everything you need for a geeky day out. There are seven floors of exhibits, so I’m sure you can find something there that will amaze you. Highlights include the Apollo 10 command module and flight simulator, as well as an exhibition devoted entirely to current developments in science, medicine and technology.

Getting there: The closest tube station is South Kensington. 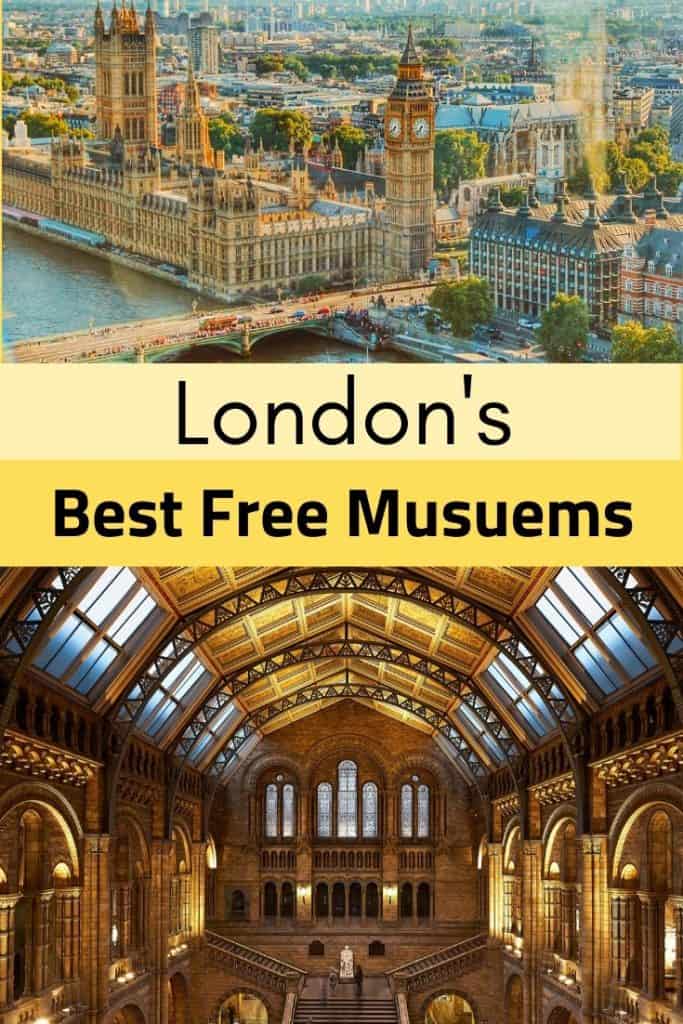 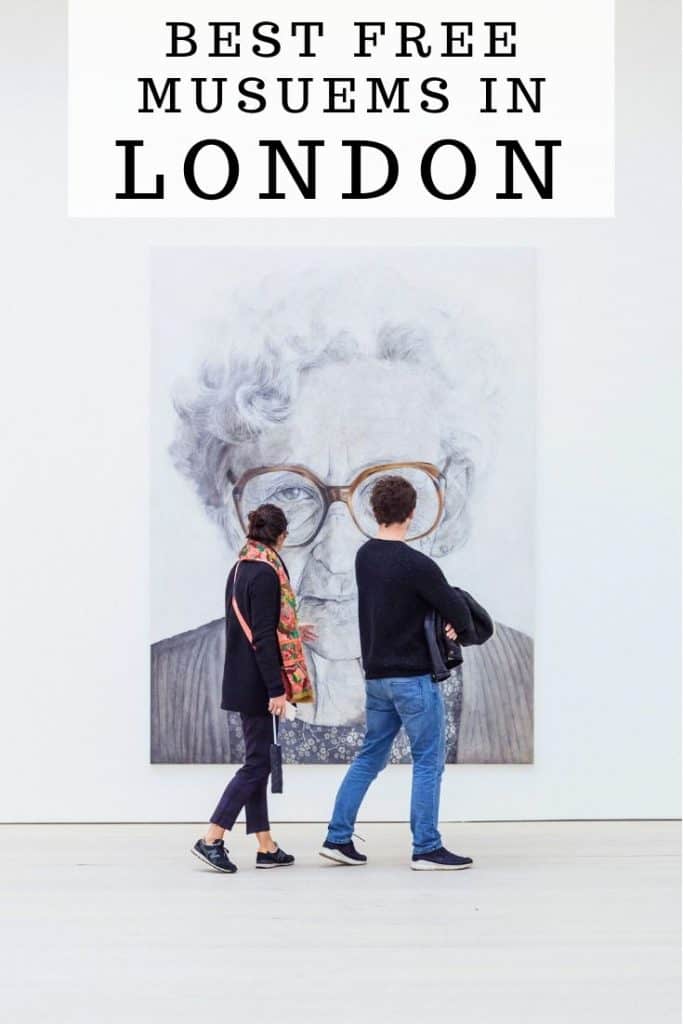 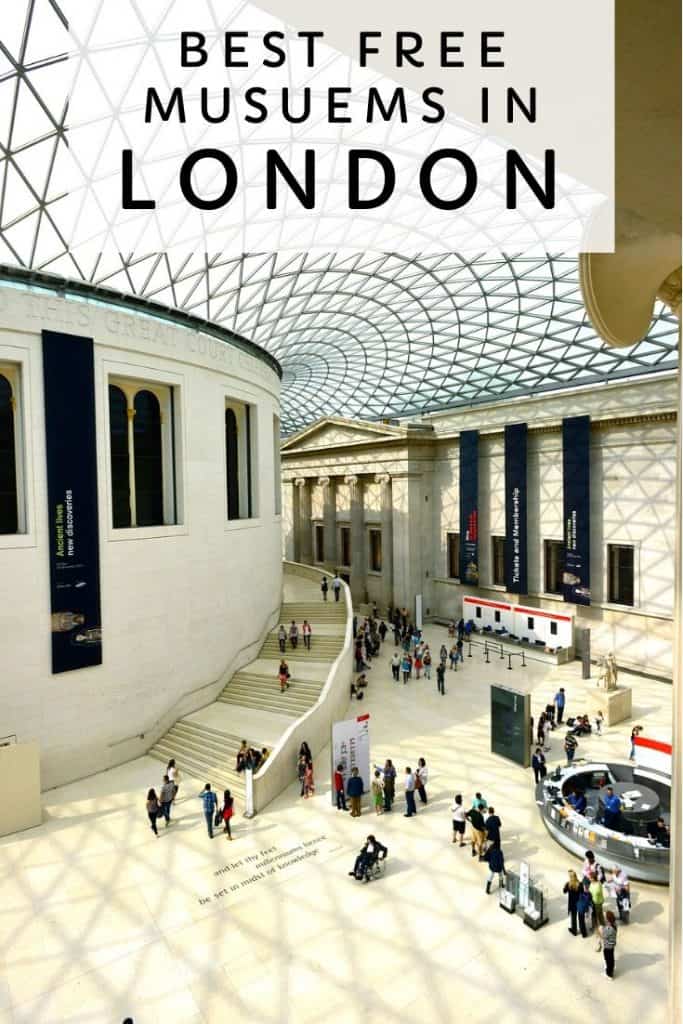 18 thoughts on “The 5 Best Free Museums in London”