This small island lies near the entrance to Manila Bay, and has become a tourist attraction because of its history in the Second World War – it was one of the most important strategic locations in the Pacific. Without control of Corregidor, the Japanese forces couldn’t rely on control of Manila Bay, and the US and Filipino forces put up a spirited defense of the island during the Battle of Corregidor in 1942. Ultimately, though, the island and its strategic role were finally lost to Japan on 6 May 1942.

Today, the island is popular for hiking and mountain biking, as well as being an area where many of the key military installations have been preserved and memorials placed to its role in WWII. 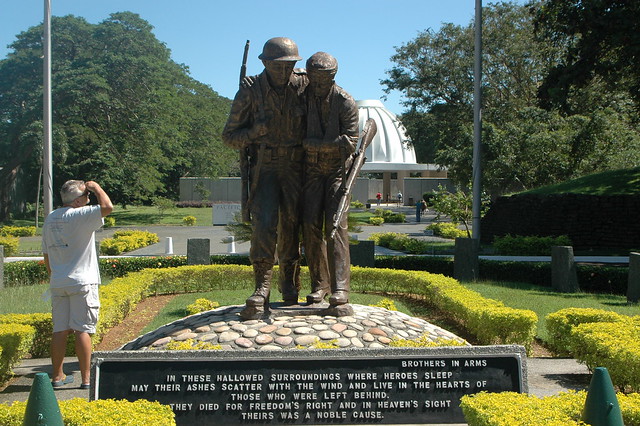 The Malinta Tunnel was a key part of the defensive strategy for the island, as it allowed for troops to be moved easily from east to west down the main tunnel. To each side, there were several smaller tunnels that were used for storage and as a military hospital. At the peak of its use, the tunnel was home to up to 1,000 injured soldiers, and had four separate exits that were key for the island’s defense. Today it is a popular place for visitors to the island to explore, being of interest to those with a fascination for the Second World War, particularly American visitors for whom the island was historically known as Fort Mills.

This complex is one which not only commemorates the role that Filipino soldiers played during the Second World War, but also has murals depicting several other scenes from Filipino military history, including several of the revolutionary movements that have happened in the country. The memorial was opened in 1987, and as well as the bronze depictions of military scenes, there are also several statues depicting various leaders. There is also a museum on the site, which has various paintings and exhibits from the country’s military history. 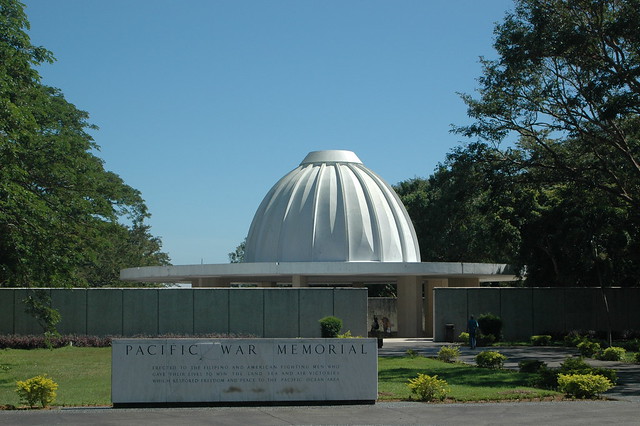 Built by the Americans and opened in 1968, this memorial cost over three million dollars to construct and is a large rotunda dome with a circular altar within that is lit up by the sunshine that flows through the oculus in the roof during the day. The memorial commemorates the sacrifices of both the Filipino and the American soldiers that helped to free the Pacific Ocean from the yoke of the Japanese forces during the Second World War. Today, it is an important part of any tour of the island.

Long before the island became a military and strategic outpost near the mouth of Manila Bay, the lighthouse on the island was used to guide ships who were sailing into the port of the city, with the lighthouse first established in 1853. Since then it has been rebuilt several times, most recently after the damage it received in the Second World War. The light that is seen at the top of the tower today is a solar powered light which was installed in the 1990s, and there are also several visitors facilities located around the lighthouse itself.

The Japanese Garden Of Peace

While there are plenty of memorials to be found on the island installed by the victors of the Second World War, the Japanese Garden of Peace is one which has been created to mark the deaths of those Japanese soldiers who lost their lives on the island. The garden has a very introspective and calm atmosphere, and the preserved anti aircraft guns sit side by side with reflecting pools and a Shinto shrine, along with several stone tablets with Japanese inscriptions. This offers an alternative look at the loss of life on the island, and how Japan has chosen to mark those losses.

The top attractions to enjoy on Mindoro Island