I had some serious misgivings when I booked my plane ticket to Thailand last October. I had just returned from Vietnam and spent a nightmarish 45 hours trying to get home and vowing to never book another confusing plane ticket again, but I have to admit that the beaches in Vietnam were amazing. Hell, maybe I was over flying all together. I was definitely done done DONE with United and their crappy customer service.

Two days later I was invited to go to Thailand with my boyfriend Macky and his family for the holidays, and so there I was, buying another plane ticket with half a million layovers, on United no less. So much for resolutions. Luckily, the costs of travel in Thailand were right what we needed. 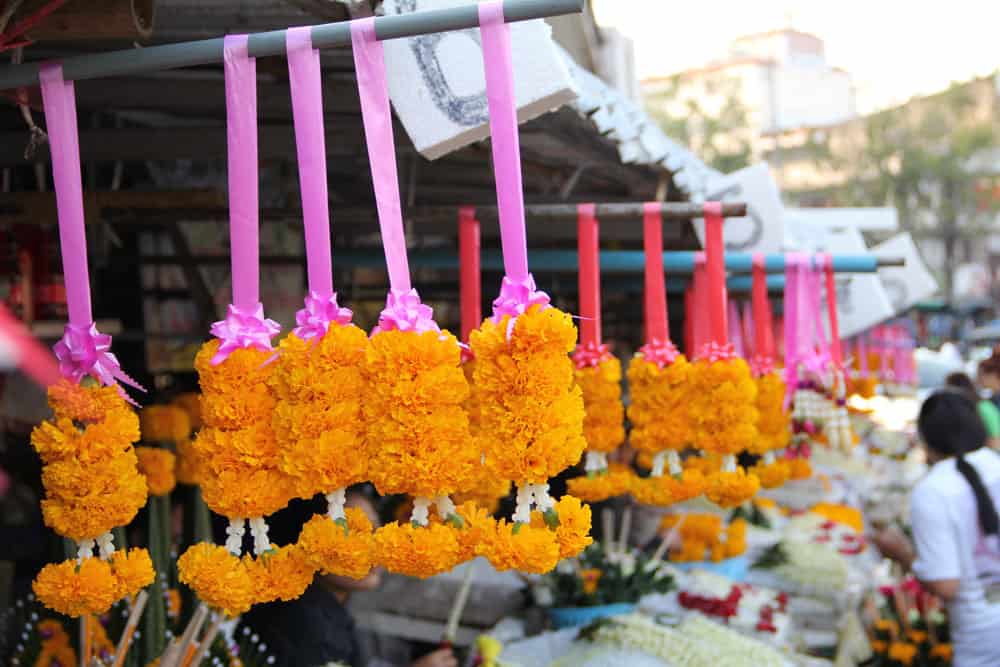 We left in a typical hurricane of packing. two days after Christmas. Our trip started with a six hour drive to Portland in a snowstorm, that turned into nearly nine hours of slipping and sliding along the interstate. During this point, I found out that my first flight was already canceled and I lost my cool. I don’t usually get stressed out over flying (Macky will tell you otherwise but that’s only because he thinks showing up half an hour before an international flight is normal), but I was tired of being tired. I was tired of everything (i.e. everything involving me and planes) going horribly awry. I was just over it. 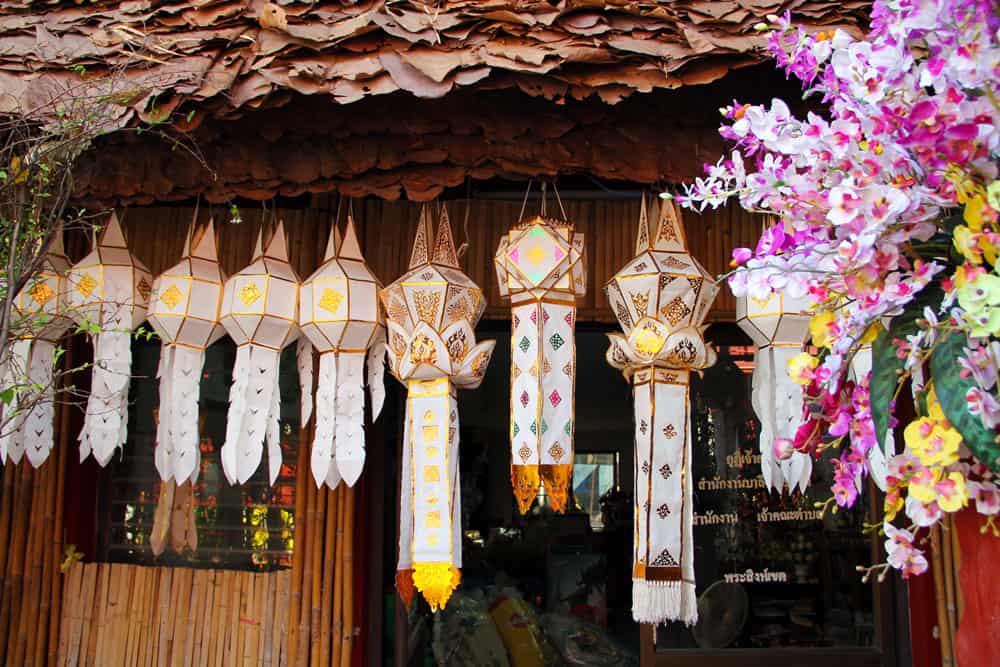 We arrived in Portland at almost midnight, just in time to sleep two hours before catching our bus to the airport at 3 am. The bus was late. It was 5 degrees Fahrenheit and we were wearing the clothes we were bringing to Thailand. Hypothermia was a genuine concern.

It was while we were standing out in the cold, banging our feet together and hoping to avoid frostbite, that I had a genuine realization — when I was kid, I used to get excited about trips. I used to think about them for days in advance, and then not be able to sleep the night before because I was so excited. But now? Now I’m not sleeping because I’m still packing, or stressed out, or whatever. What was I doing wrong? What had happened to that child-like excitement, that overwhelming wonderment of being in a new place?

The next thirty hours were a blur. I sprinted across airports and nearly-but-not-quite missed all of my flights. I reunited with Macky and his family in Shanghai, after giving them a small scare by being literally the last person on the plane. China Air lost all our checked luggage. Then we celebrated the new year, one hour after arrival, with spring rolls and lanterns. It’s all a little fuzzy. I don’t remember feeling much of anything but tired.

But the next morning something interesting happened. I woke up excited. My head felt like it was going to explode, but I had just spent the night sleeping under a banana tree. How cool was that? The next two weeks succeeded in peeling off my burnout, layer by layer, slowly uncovering the sense of wonder I was afraid I had lost. We traveled slowly. We probably missed most of the important tourist sites. But we ate a lot of street food and explored the countryside on a moped. We got Thai massages (less relaxing than you might expect) and wandered through night markets. We played with baby elephants. 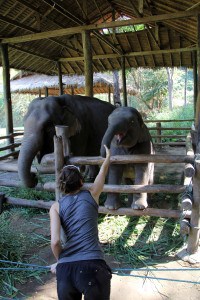 I remembered why I love going new places, and realized this was the first time in a long time that I had been somewhere so completely new to me. I also realized that I needed to reassess the way I began trips — I needed to re-cultivate that the pre-trip anticipation of my childhood. I needed to pack earlier, spend more (ahem, any) time planning and really appreciate how lucky I am to go the places I go.

I loved Thailand and I’m extremely glad I went — glad I took the financial risk, glad I endured the travel stress, glad I pushed through my burnout to have an incredible time, glad I had the realizations I did. My south Thailand itinerary was perfect. And as for 2015? I may take less trips, but they will be longer and slower and I will be excited for them. 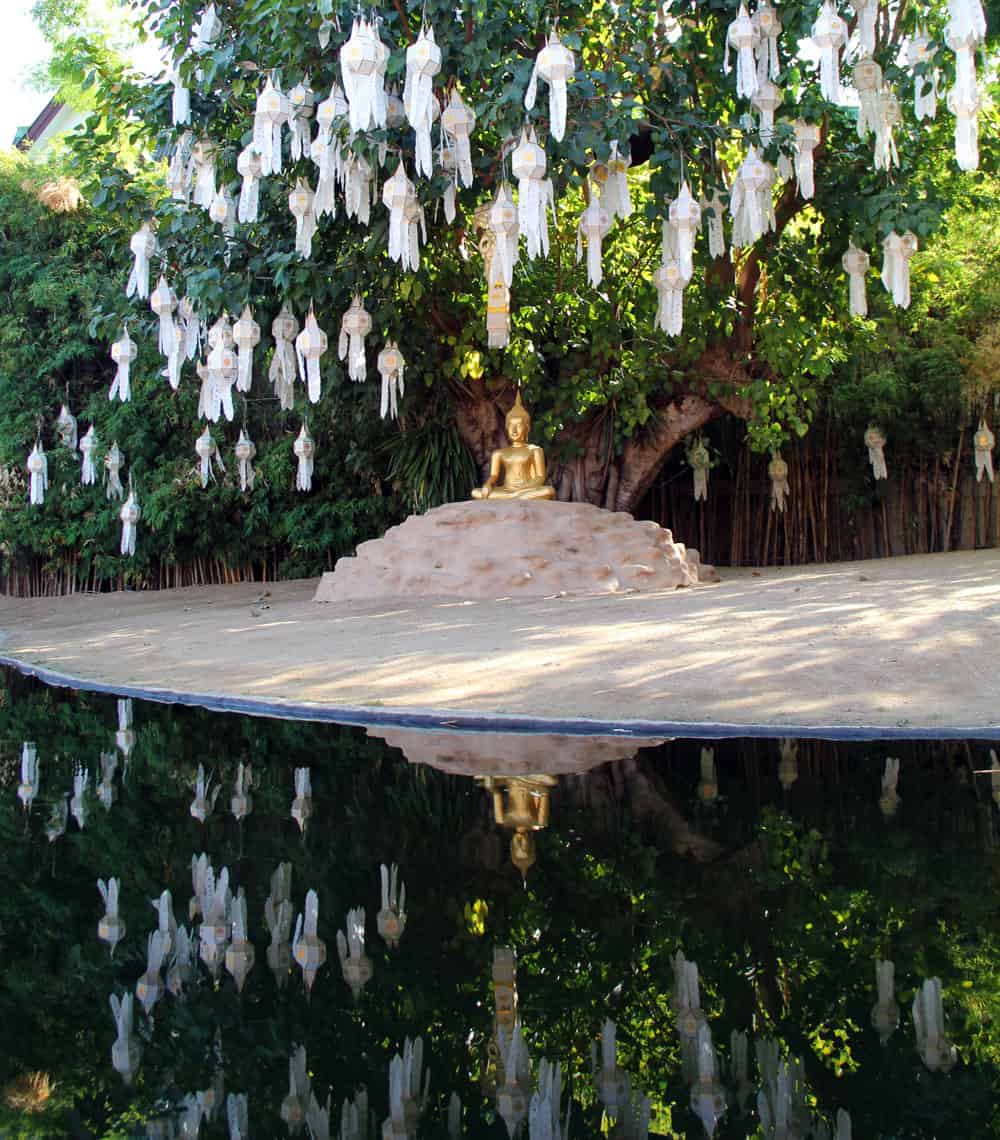 What about you? Have you ever struggled with travel burnout? What do you do about it? Push through or take a break?

7 thoughts on “Beating back travel burnout in Thailand”