Skip to content
Home » Blog » The importance of following your dreams: Introducing Gallop Around The Globe

My love of travel and adventure started at a very young age.

I was an inquisitive child with a vivid imagination, who soon learned that she could harness these qualities in order to transform her back garden into a world of excitement and exploration. 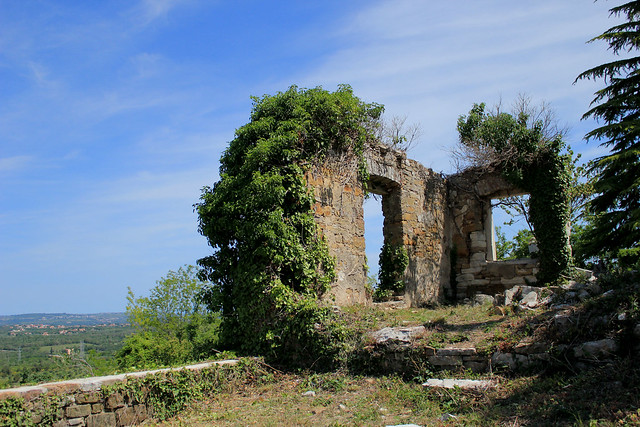 I also read a lot of Enid Blyton and loved programmes like Dungeons and Dragons, The Mysterious Cities of Gold, Dogtanian, and the Chronicles of Narnia.

Thinking about it, I was a bit of an odd child who, when she wasn’t busy playing role play games with herself, would sit in her room for hours on end, reading, listening to music and writing stories.  In secondary school I wrote a short story entitled ‘A Change For The Better?’ which questioned whether the world would be a better place if it were run by animals rather than humans.  And this was before I read Orwell’s Animal Farm.  13 years old and a clearly a revolutionary. 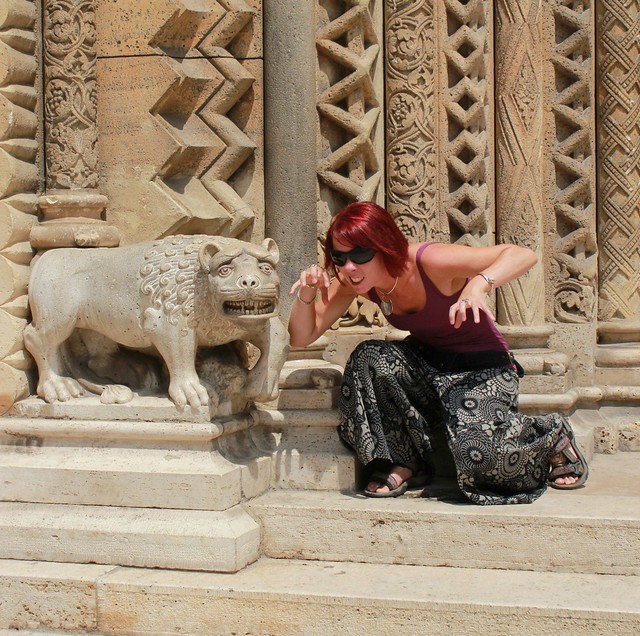 Even my English teacher was convinced that my career path was going to involve writing in one form or another. Even then, I desperately wanted it to; I just wasn’t sure how it could.

I didn’t have the backbone that I perceived was necessary to become a journalist.  I wasn’t the kind of person who could neglect her own principles, ethics and beliefs just to get a story.  Besides which I didn’t have the confidence in myself to go after a career as cut-throat as that, so instead I went on to university to study a degree in English Literature.  I read a lot of books.  And sometimes I wrote about them too.

Whilst I took great enjoyment and inspiration from reading novels that explored parts of the world so different from my own, I knew I wanted more.  Although I’d not had the opportunity to travel abroad very often as a child (with the exception of Denmark at 11 years old, and Greece at 16), I knew there was more to the world that the confines of the environment in which I was allowed to roam.  And I wanted to explore it. 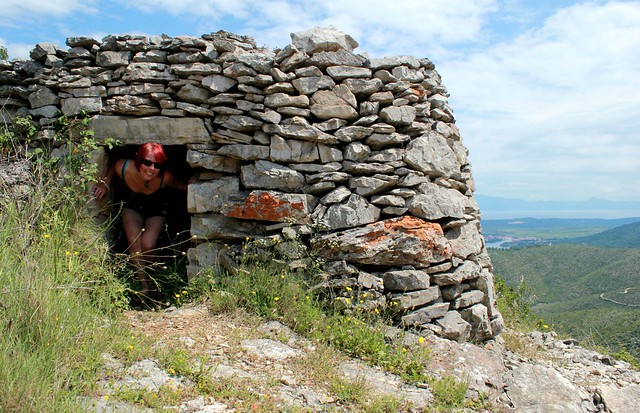 After university one of my school friends set off on a round the world trip for a year, and to this day I still don’t know how she managed to fund it and why she didn’t take me with her.  But I dreamed of a day that I’d be able to do the same whilst simultaneously working a job I didn’t enjoy and repeatedly having my heart broken by men who just weren’t right for me.  My focus was in all the wrong places.

Don’t get me wrong, my twenties were A LOT of fun between parties and laughter and holidays to parts of the world that some people only dream about. But while others were forging careers for themselves and finding their places in the world, I still felt directionless and uncertain about my future.  I knew I didn’t want the mortgage, the wedding (at least, not yet) or the family, but I didn’t know what I did want – other than to travel the world and to write about it. 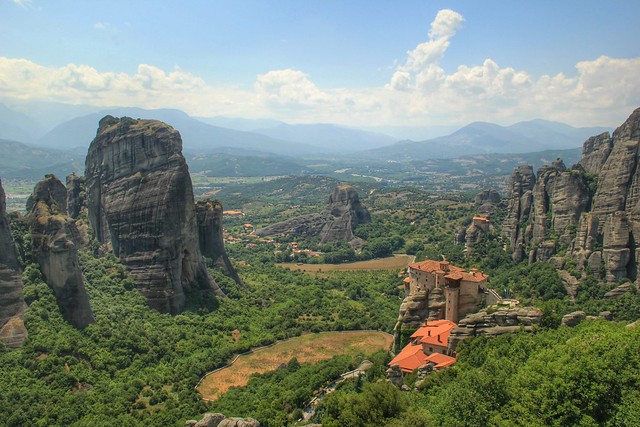 My opportunity arrived when I was made redundant from a long term job in the retail telecommunications industry.  My redundancy payout would afford me months of travel, rather than the weeks I’d been limited to beforehand (I went all the way to New Zealand for just two weeks, as that’s all my employer would allow).

So I booked a one-way flight to Bangkok (I blame The Beach and a brief 2-week holiday I’d taken there previously) and spent five months planning an organising a 6-month itinerary which would see me travelling through Thailand, Laos, Cambodia, and Vietnam. 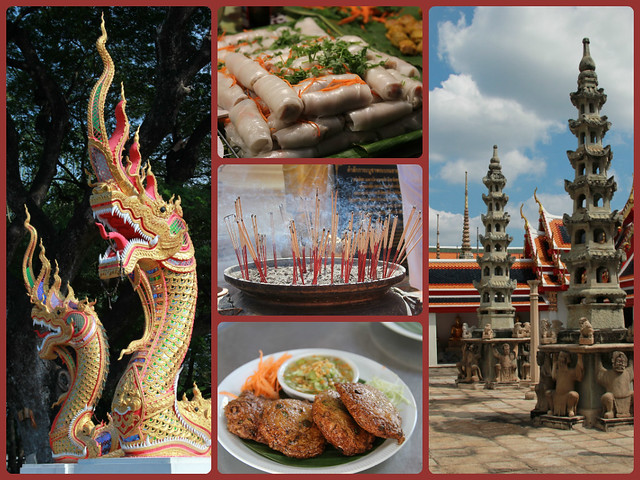 During my research I also stumbled upon a few travel blogs and, considering we didn’t have Facebook back then (the site was founded in 2004 but I don’t think people started using it until late 2006), decided that starting one myself would be a fantastic way to document my travels, and to keep friends and family updated while on the road.  Writing also gave me a creative outlet; somewhere I could put all my exciting new discoveries and adventures into words.

Looking back now, I only wish I’d have realised then just how huge the travel blogging industry would become.  As it was, when I returned home in July 2006, I deemed my blog no longer necessary for the purpose for which it was started.  So, whilst I still travelled at every opportunity, I stopped writing.

It wasn’t until some time in 2012 (I can’t even remember what I was searching for when I found it) when I started reading my first real (read: self-hosted) travel blog, Bridges and Balloons.  It was written by two digital nomads (a phrase I’d never heard before then) who travelled full-time and wrote about their experiences on the road.  It was then that I discovered that there was a whole sea of people out there doing exactly the same.  Exactly what I’d spent the majority of my life wishing I could do. 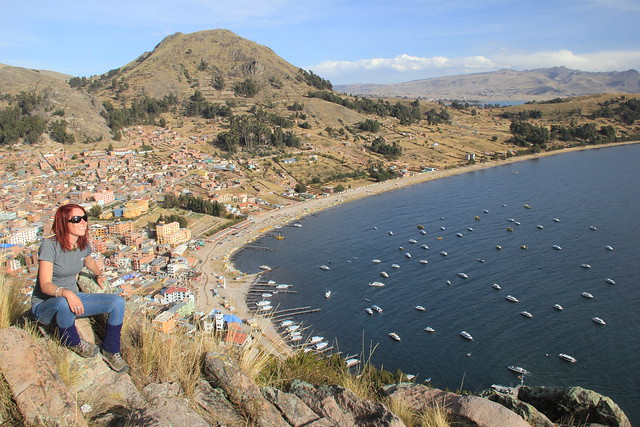 So Gallop Around The Globe was born.

I’ve always been one to make lots of notes about (and take far to many photographs of) the places I’m visiting so I had enough raw material to put together a few blog posts (this was my first).

I then spent five months exploring Peru and Bolivia following redundancy from another job which, as well as giving me some incredible once-in-a-lifetime experiences (visiting the Peruvian Amazon, hiking the Inca Trail to Machu Picchu, cycling down The World’s Most Dangerous Road), has provided me with enough new material to allow me to write regular posts even when I’m not travelling. 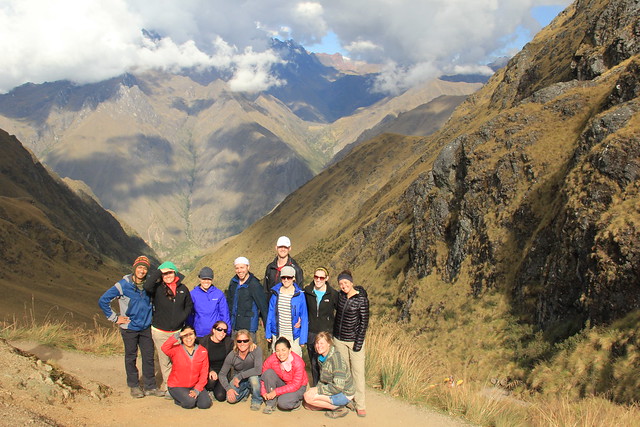 The growth of my blog may have been slow (I launched Gallop Around The Globe in November 2013), and it has been hard work, but each little success along the way has brought me closer to my goal of being able to make a living doing something that I enjoy and am passionate about.  I’ve completed a few paid writing assignments, I’ve written guest posts for bloggers I admire, I’ve been accepted as a contributing writer on this site (yay!) and I’ve been invited to (and attended) my first blogging event.

9 thoughts on “The importance of following your dreams: Introducing Gallop Around The Globe”