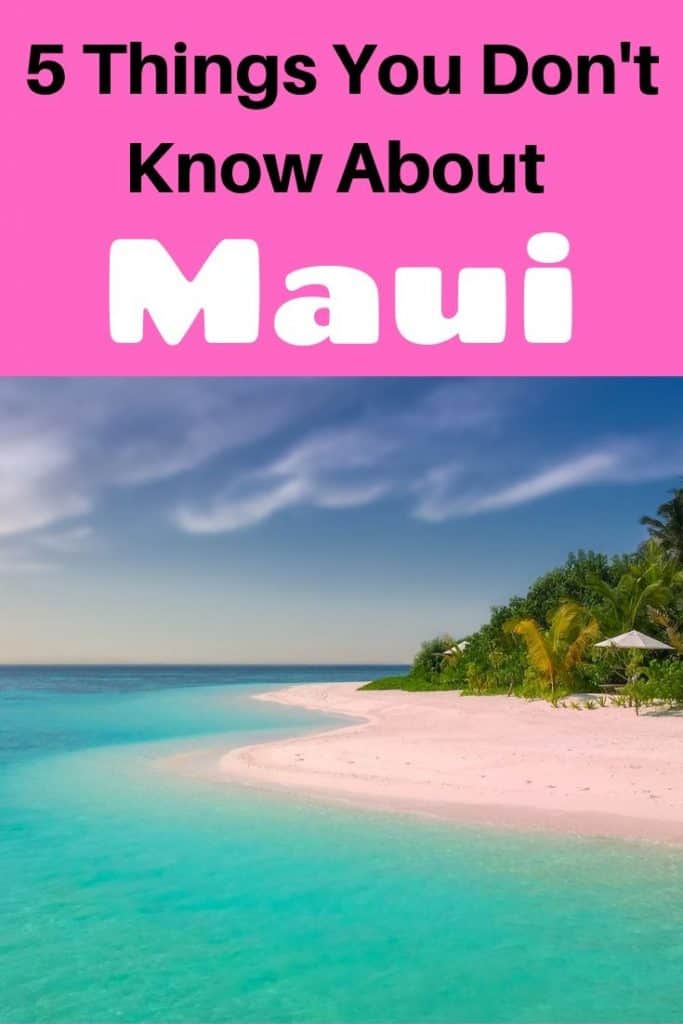 One of those places

Maui is one of those places that you immediately fall in love with; a place where the people are as warm as the climate and its myths as colorful as the Greek.

Here are five things you may not have know about Maui :

The beautiful island of Maui is named after the legendary Polynesian demi god Maui. The myth has it that Maui snared the sun to slow the days down and hooked the bottom of the ocean with his fishing hook, tricking his brothers into thinking he had an enormous fish but instead pulling up the Hawaiian islands. Maui’s magical fish hook is represented by the popular fish hook necklace worn by many around the islands.

2. About the Mai Tai

If you visit Maui, the one cocktail that you are most likely to have is the world renowned Mai Tai. A Tahitian expression meaning ‘very good the drink‘ was reputedly invented by none other than Trader Vic himself in 1944, when one of Vic’s customers exclaimed his drink was Maita’i! In Maui, tens of thousands of Mai Tais are made a month during the busy season and “the perfect Mai Tai” is a widely discussed topic. One thing they will all have in common is orgeat, (click here for pronunciation) its subtle almond flavor plays against the rum and fruit juices.

Haleakala, or house of the sun, is the jewel of Maui and a visit to the crater is a must. At 10 000 feet up above the clouds the view is astounding, but a quarter of a million years ago, it would have been 2000 feet taller since the huge crater on top was actually formed by two peaks collapsing into each other, not a volcanic eruption. What remains is an astonishing crater 12km by 3 1/2km and just shy of a kilometer deep. You can enter a draw to camp in cabins in the crater provided by the National Park and numerous hikes are also available including the awesome decent down the Kaupo Gap. 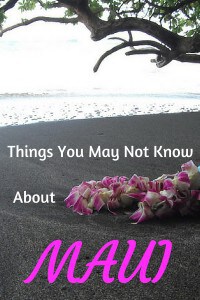 4. Wearing or giving a lei

There is nothing more Hawaiian than wearing or giving a lei. The Hawaiian way to show love, respect, appreciation, and aloha. It is customary to receive a kiss on each cheek when you receive a lei and the reverse if you are giving the lei. It is important to wear the lei over your shoulders with an equal amount in front and behind not like a necklace. Leis are a very popular craft on Maui and available on the road to Hana at numerous roadside stands and even at Costco if you’re on your way to the airport to pick someone up.

If you do make the drive to Hana during your trip to Maui you will notice small canals following the roadside. Back in 1876 a pair of entrepreneurs growing sugar cane and pineapple decided they needed a reliable source of water for their crops. The idea to divert the water from the rainy side of Haleakala via the Hamakua ditch was devised and when completed supplied 60 million gallons per day via its 17 mile stretch. Fast forward to today and the now named East Maui Irrigation System consists of 388-separate intakes, 24-miles of ditches and 50-miles of tunnels, as well as inverted siphons, numerous small dams, pipes, flumes and 8-reservoirs, spanning 39 drainage basins. A civil engineering landmark, the system now brings billions of gallons of water from the rainy side of Maui to the fertile growing fields and communities on the dry side.

On the west side of the island, there are so many great things to do in and Lahaina that you need to try also.

We’re sure there are plenty of things we may not know about this island gem and hope to return soon to discover some more. We were heading from Maui over to do some budget camping on Kauai after this stop — can’t wait to tell you about that later as well! 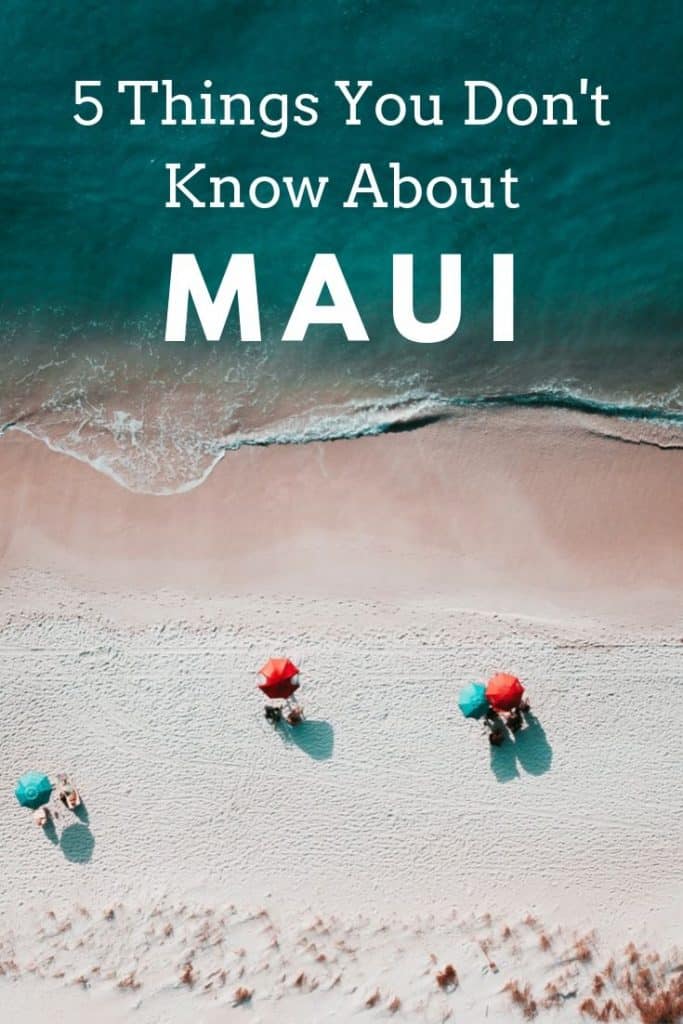 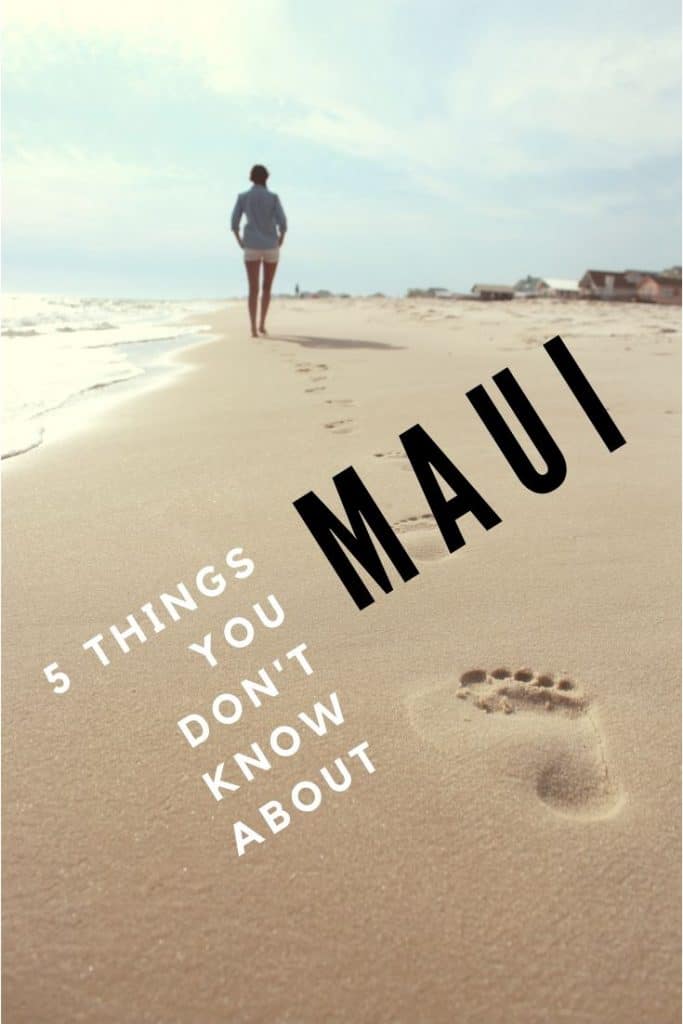 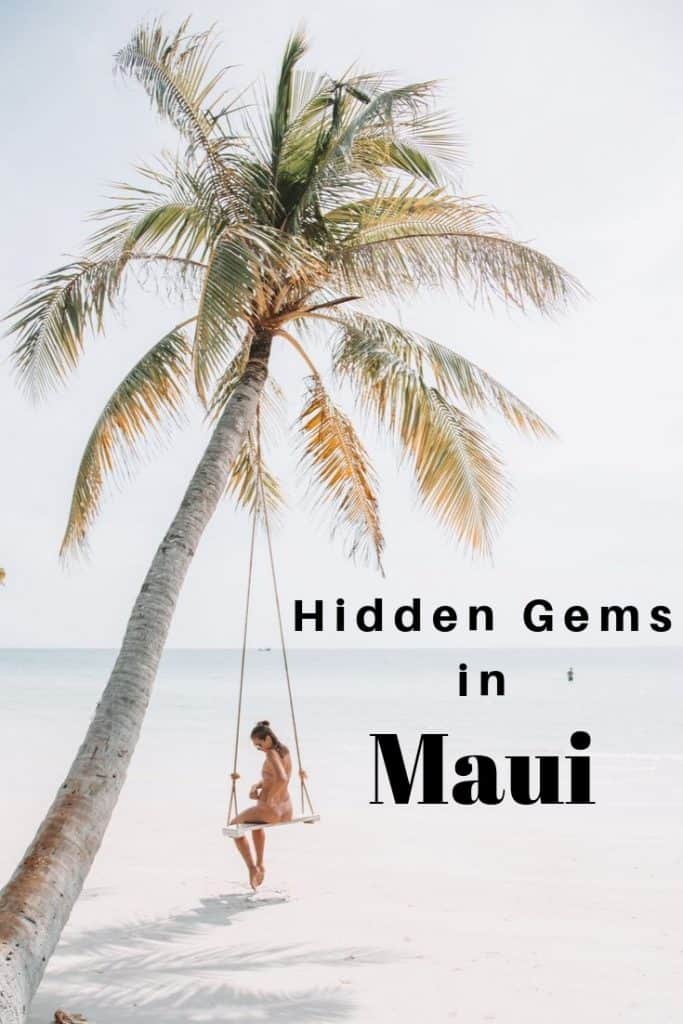 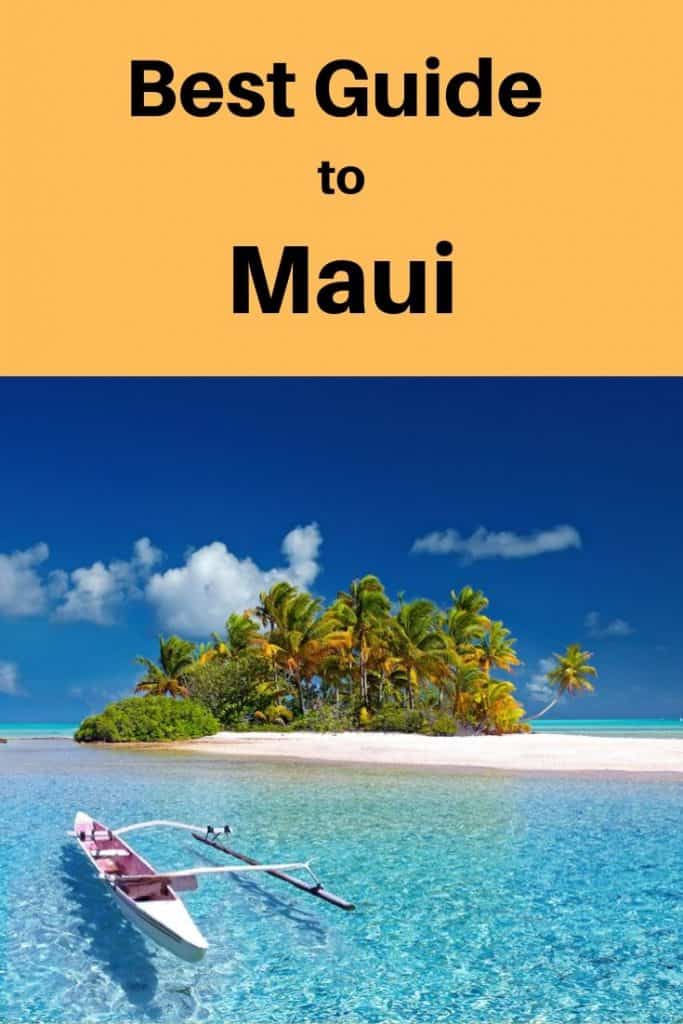 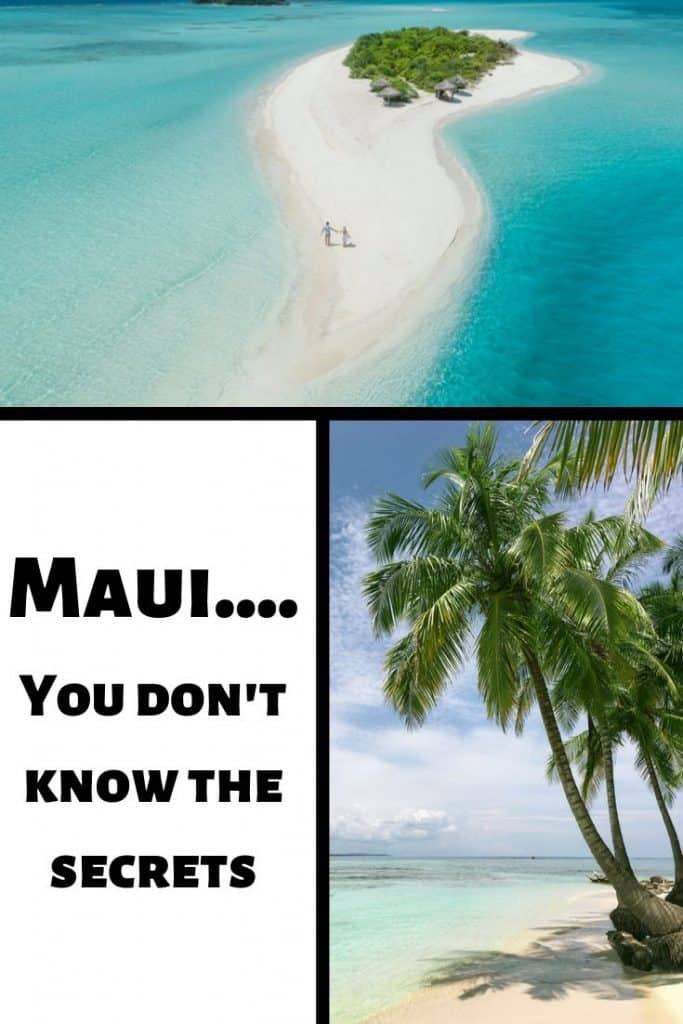 How to vacation for less on Maui

Free (or nearly free) things to do on Maui

6 thoughts on “5 Things You May Not Know About Maui”