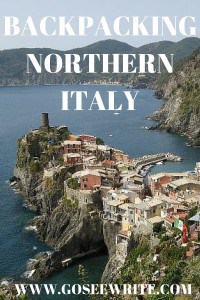 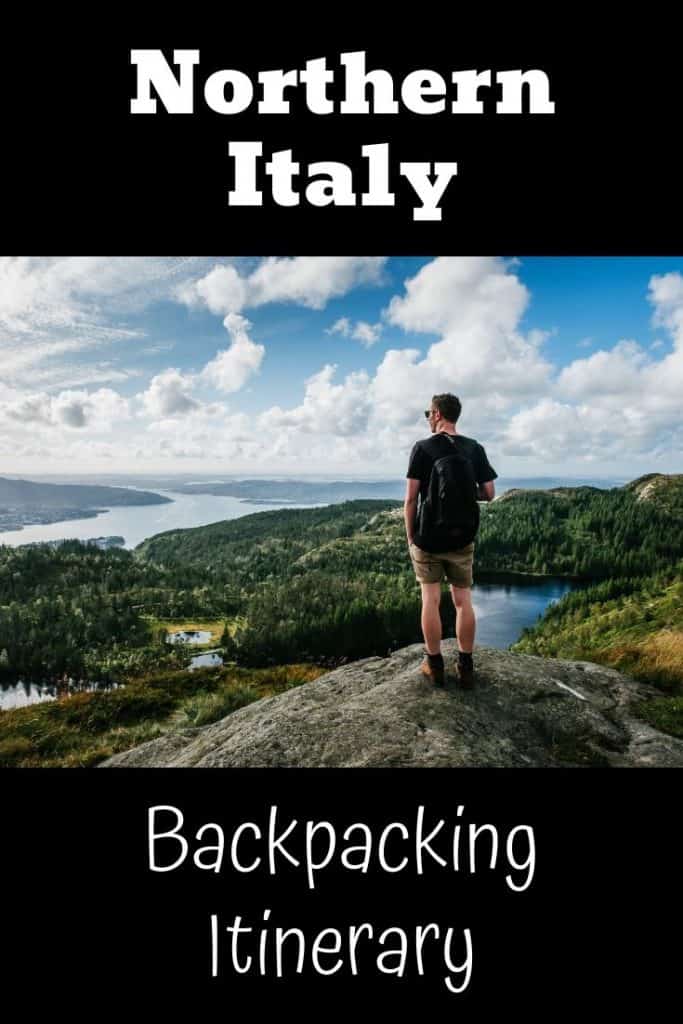 Backpacking in Northern Italy is really easy.  There’s an efficient rail network, and a collection of visit-worthy town and cities within relatively close proximity to one another.

In the window of a couple of weeks it’s possible to see some incredible historical monuments, to wander through a centuries-old network of canals, watch glass being blown, enjoy cliff-top walks between colourful coastal villages, climb towers, explore caves, and feast on gelato and pizza.

Here is the route we decided to follow, together with some of the highlights you can expect to find at each destination.

The only reason we actually ended up starting in Bergamo was the fact it was cheaper to fly to than nearby Milan.  But in retrospect I’m so glad we did.

Bergamo comprises of upper and lower towns, located 100 meters apart and connected by a funicular railway.  In the lower town (Città Bassa) you’ll find some attractive Renaissance and baroque architecture, and the upper town (Città Alta) is a tangle of steep, narrow streets, flanked by high facades and encircled by sixteenth-century walls. 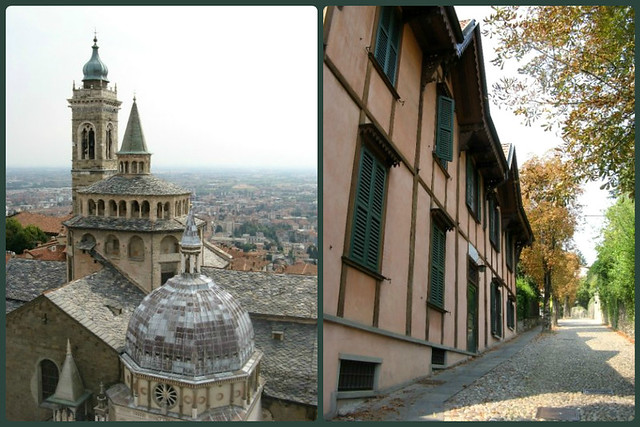 The views from the upper town, overlooking Italy’s southern plains, are incredible too.

Famous for being the town that Shakespeare placed star-crossed lovers Romeo and Juliet (you can even visit Juliet’s balcony if you can fight your way through the crowds), Verona is home to a grand Roman arena, a castle, and some truly beautiful architecture.  Away from the main tourist areas it’s a joy to wander around. 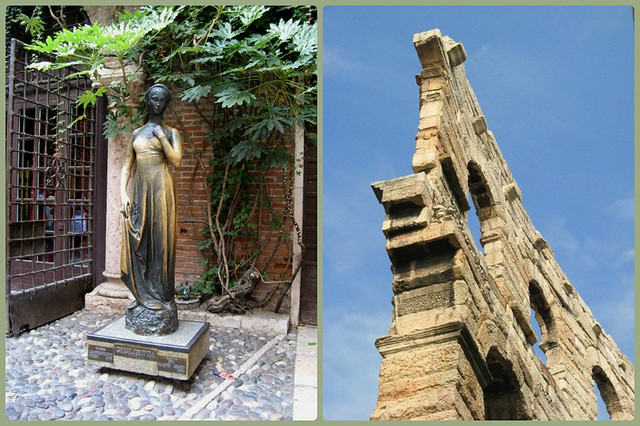 As far as I’m concerned Venice is always a good idea.  I love wandering through its ancient network of canals, crossing its bridges and gazing up at its incredible architecture.

The birthplace of bolognese sauce, Bologna offers an intriguing mix of elegance and edginess, which I loved.  Fine restaurants mingle with gritty, down-to-earth student hang-outs (Bologna is home to The World’s Oldest University), in an attractive network of terracotta medieval buildings. 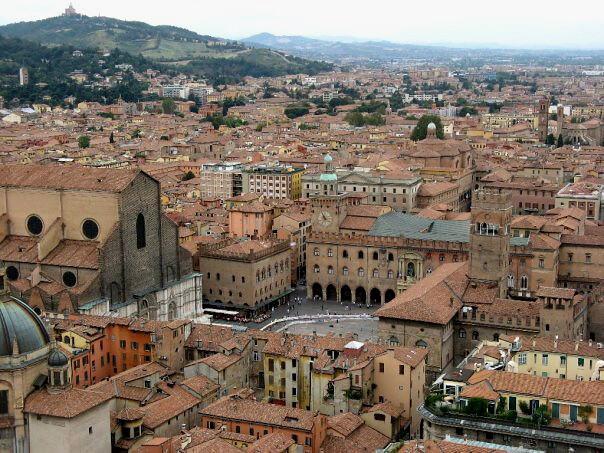 Italian for “five towns”, the Cinque Terre is a collection of five ingeniously constructed fishing villages that was declared a Unesco World Heritage Site in 1997.  Cars are banned here but a 19th century railway line cuts through the cliff face, transporting passengers from one village to the next. Cinque Terre is also a great area for some easy hiking.

The route is easy enough to hike though so long as you’re reasonably fit and active, and there are ample opportunities for swimming, diving, and cave exploring along the way. 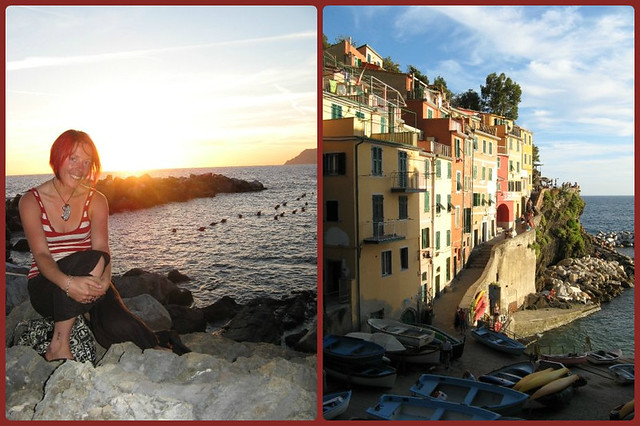 Home to Europe’s Largest Aquarium (which incidentally is well worth a visit), Italy’s largest sea port has undergone some radical makeovers in recent years.  It’s now a grand, in many ways modern, and fashionable city with a vast array of eating and drinking options to keep you entertained when the sun goes down. 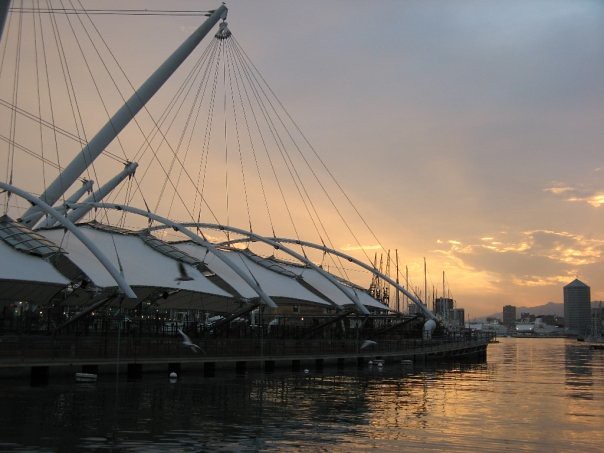 Whilst I didn’t love Milan as much as nearby Bergamo, I absolutely adored The Duomo, the city’s grand gothic cathedral, and could quite easily have sat up on the roof for hours (no wait, I did!).

Aside from the Duomo, head across the piazza to the Museo del Novecento to check out some 20th century art, explore Castello Sforzesco (yes Milan has a castle!), or grab a yourself a drink and an apertivo at one of the canalside cafes in Milan’s fashionable Navigli district. 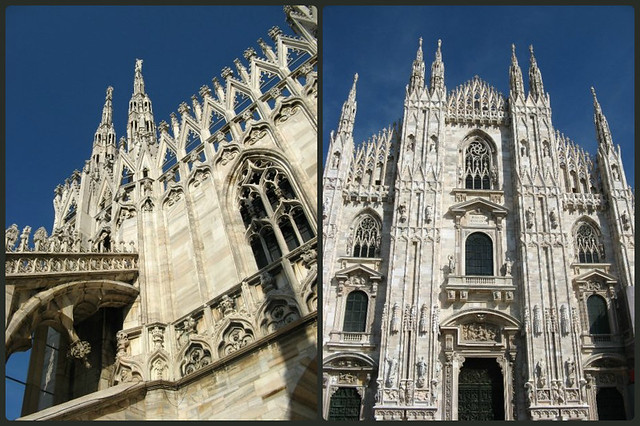 From Milan it’s an easy bus journey back to Bergamo, from where you can catch your flight back home.  Alternatively you can choose to continue your explorations of northern Italy by hopping on a train and heading up to the stunning Lake Como and surrounding mountains. 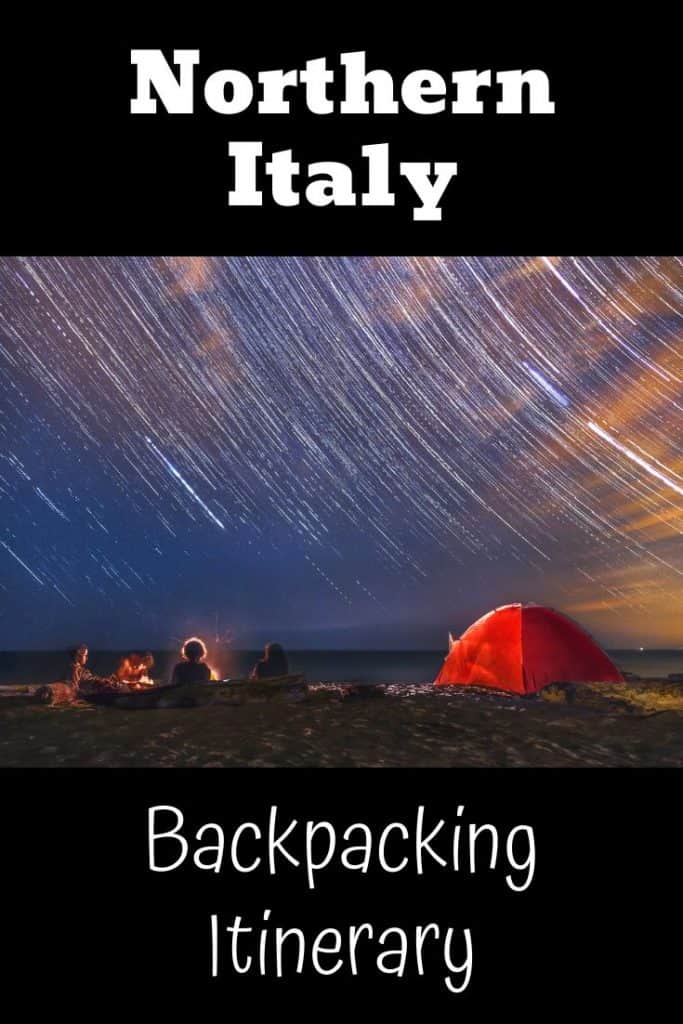 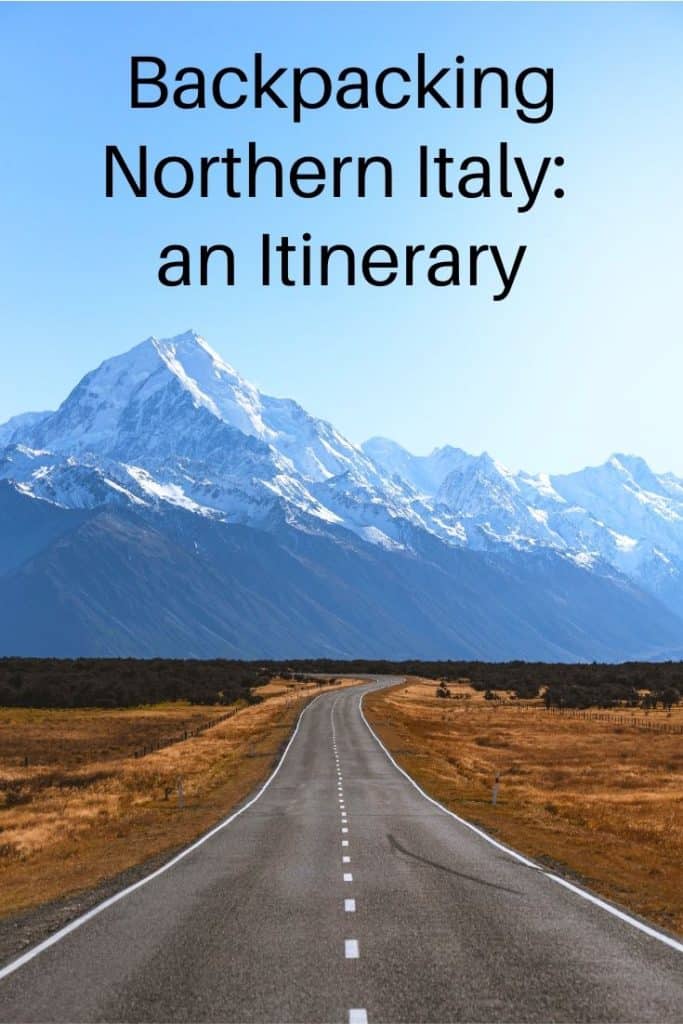 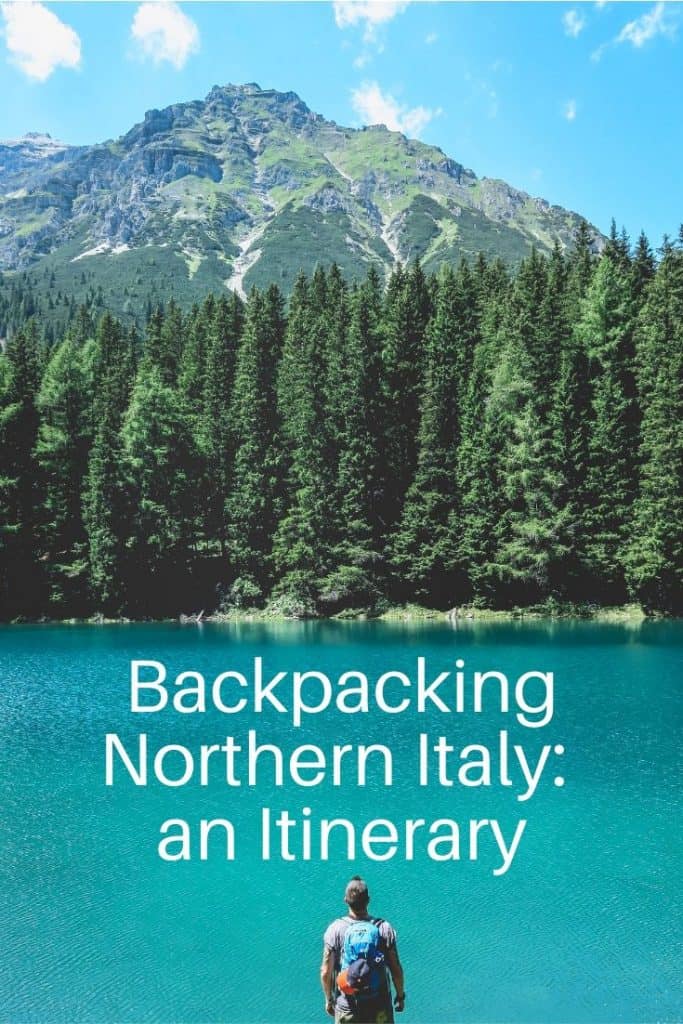 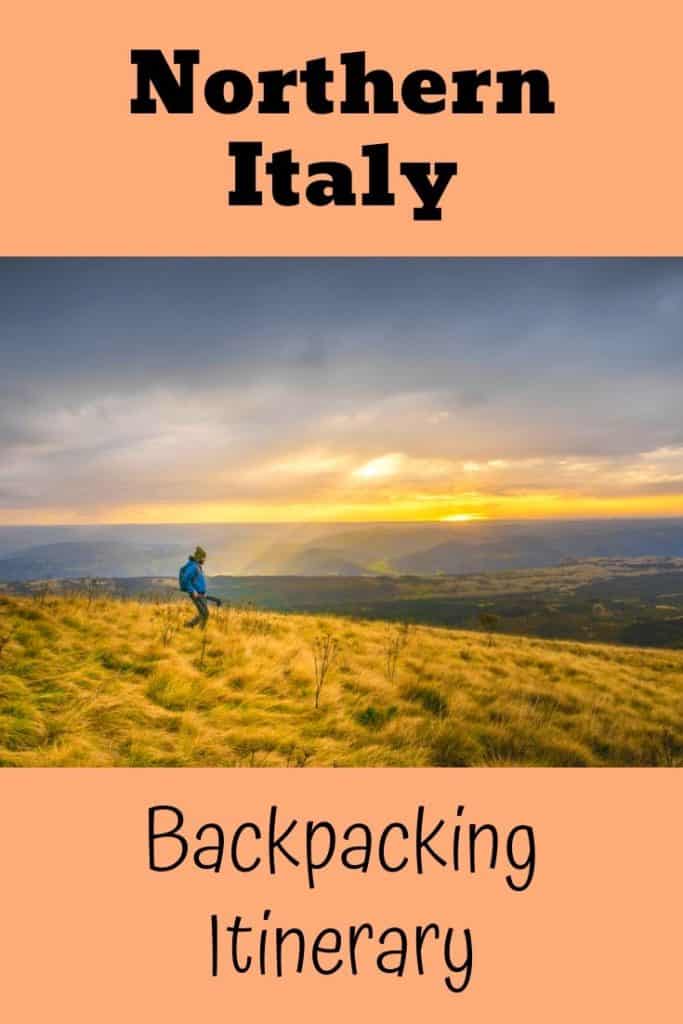