“It will be quite unlike any land you know about.”

I travelled to Myanmar (officially known as Burma until 1989) for the first time last November.  It was a country I had been ridiculously excited to visit since it officially reopened its doors to tourism in 2012.

Here are 3 things that surprised me most about about my visit to Myanmar.

Bagan really is one of the most beautiful places on earth

You’ve probably seen photos on Pinterest or Instagram, of the sun rising over a lush green jungle-clad landscape scattered with hundreds of ancient, intricately-detailed temples.  It looks so unbelievably magical that you can’t believe a place like that actually exists. 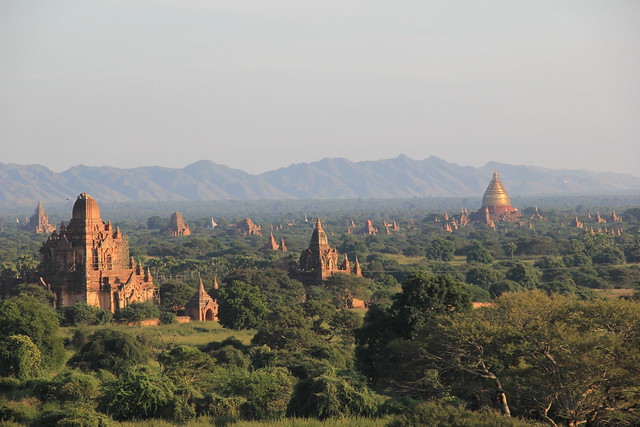 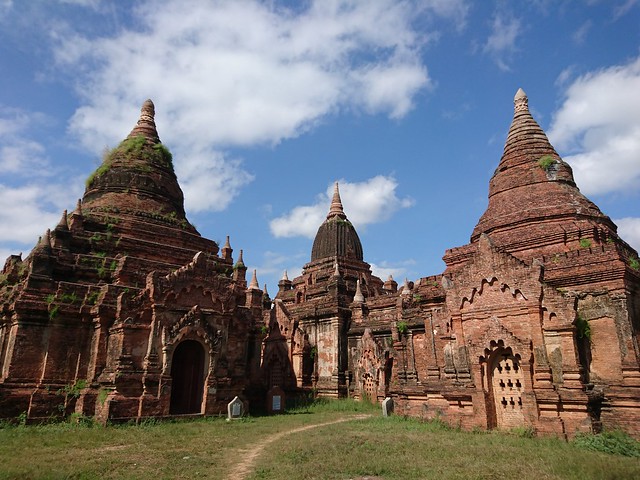 Well, I’ll let you into a little secret: it does.  Bagan really does look every bit as spectacular as it does in the photos.  And although you will find small crowds of people at the more well-known temples at sunrise or sunset, because the plains of Bagan cover such a vast area, it’s very easy to find solitude, emptiness, and peace amidst Bagan’s 2229 temples.

The accommodation is so much better than I’d anticipated

I’ll be honest, I wasn’t really expecting much from Myanmar’s accommodation offerings.  Partly as a result of how new the country is to tourism, partly because the photos on Agoda’s website really don’t do the properties justice, and partly as a result of several stories I’d read about cold showers, hard beds, painfully slow wifi, and awful breakfasts. 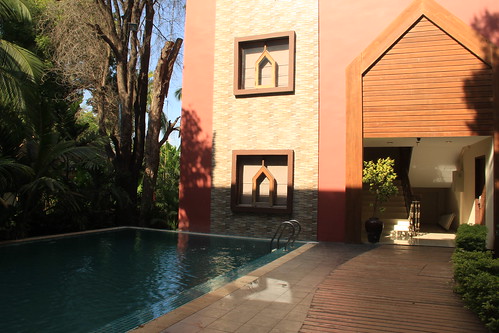 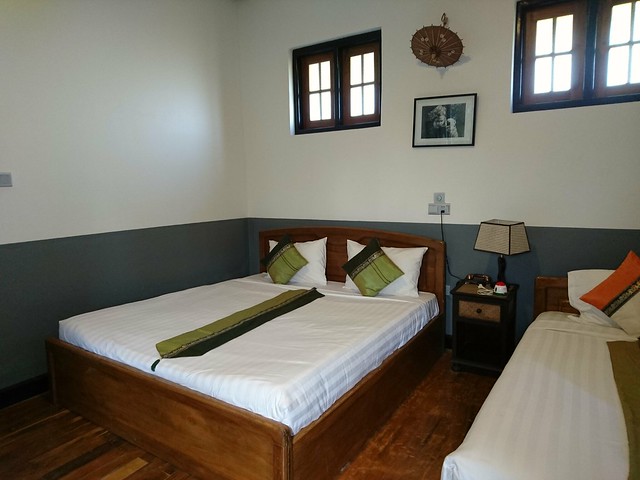 I can happily report that none of those stories are true.  At least not anymore and not in any of the hotels, hostels, and guesthouses that we stayed at.  We were travelling on a budget so we paid an average of £20 ($24) per room per night. Yet our rooms all included private bathrooms and a breakfast fit for a King.  And with the exception of our guest house in Nyaung Shwe (for Inle Lake), the wifi worked well enough to upload multiple photos to Flickr.

There was that time in Yangon when we’d unknowingly left it too late to secure a seat on the night bus to Bagan.  Our hearts sank as we realised that the three nights we’d booked in Bagan (the longest we’d be staying anywhere in Myanmar and the one place I was most looking forward to exploring) had been reduced to two in an instant.  We’d have to hope we could get a seat on the following night’s bus and that our hostel in Yangon could accommodate us for an extra night.

We subsequently approached the hostel desk to explain to Linda (the owner or manageress) what had happened, and she immediately got on the phone to all the travel companies she knew in turn, in order to attempt to get us a ticket on an alternative bus that evening.

She finally succeeded in finding us the last two seats on an overnight bus that evening, albeit with a company I’d never heard of.  Not only that but the bus – although not modern in any way, shape or form – was one of the comfiest overnight buses I’ve ever travelled in. 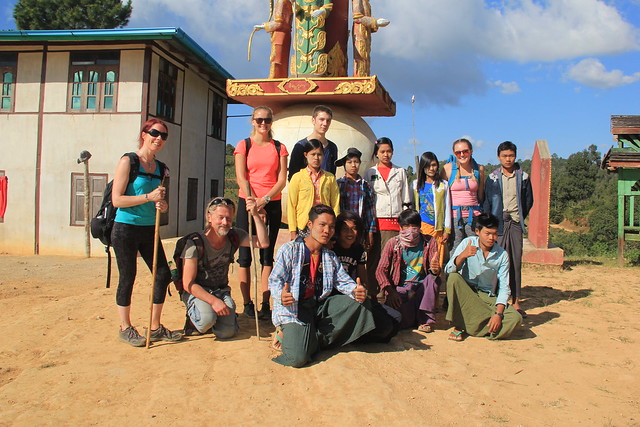 Then there was that time in the Royal Bagan Hotel in Nuaung-U.  On our last morning there we’d checked out and were waiting in the grounds outside for our 8:30am bus to Kalaw.  My Facebook browsing session (yes the wifi even worked outside the hotel!) was interrupted by one of the young porters who tapped me on the shoulder and proceeded to hand me the small tube of moisturizer that I’d unknowingly left in the room.  Maybe it’s just me but that’s never happened to me before.

I also read an article by another travel blogger who left her passport behind at her hotel in Bagan, and was a few minutes out of town in a minibus when she realised.  She was just in the process of trying to persuade the driver to turn back when she saw a lady running towards the bus.  It was the lady from her hostel with her passport in hand.

The day beforehand in Bagan when I was standing just outside the lobby of our hotel, a western tourist wearing a longji hobbled towards the doors, catching the attention of one of the porters.

“Somebody stole my shoes, “ he explained.

“Do you know where I can buy some more?”

“We’ll buy you some,” the porter responded without hesitation.

And without hesitation, I knew that he meant it.

Even when I was no longer in the country the people continued to surprise and delight me.  After completing my amazing 3-day hike from Kalaw to Inle Lake I emailed the owner of Eagle Treks to ask him the name of the two villages we’d stayed in overnight.  He replied not only with that information but also a comprehensive list of all the places we’d passed or stopped at on the way, as well as the names of the hill tribes who inhabited those places, and the names of the families we’d stayed with. 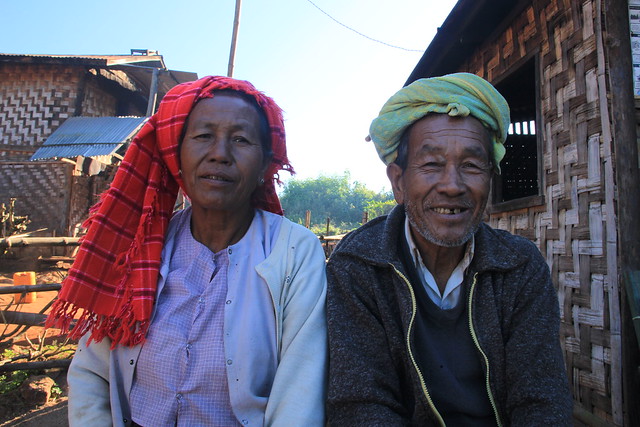 For us Myanmar had all the appeal of a lesser-developed tourist destination, but without the language barriers and poor quality tourist infrastructure.  It’s a fascinating, diverse, and magical country that I’m so pleased I was able to experience before the rest of the world does.

Are there any destinations that you’ve visited lately that really surprised you?

4 of my Favourite Restaurants in Myanmar/Burma

10 thoughts on “3 things that surprised me about Myanmar”