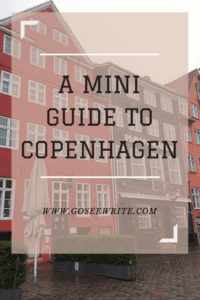 If you’ve read any of my recent blog posts, or you’ve been following along on Instagram, you’ll know that I recently took on a challenge to spend a weekend in Copenhagen for under £200.

Because I had a limited amount of time (the equivalent of two full days) and a limited budget with which to see and experience as much of the city as possible, I had to plan my itinerary wisely.

Copenhagen is split into eight distinct neighbourhoods, and it’s wise to figure out exactly what you want to see and do in each neighbourhood, so that you’re not covering more ground than necessary and constantly retracing your steps.

So I’ve put together a list of recommended sights and activities in each neighbourhood.  Stick to exploring two or three neighbourhoods per day and you should be able to get a pretty good feel for the city in just a few days. 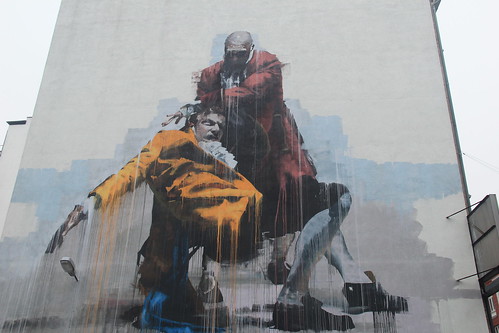 The heart of Copenhagen is where you’ll find the city’s Central Station, the Copenhagen Visitor’s Centre, Nationalmuseet (National Museum) and the infamous Tivoli Amusement Park and Gardens – the world’s second oldest amusement park, opened in 1843.

Technically consisting of five streets in a largely pedestrianised area that’s lined with shops, Strøget is home to the city’s Latin Quarter, the 34.8-metre round tower, Rundetarn (which you can climb for a small fee), the Church of the Holy Spirit and a couple of notable cafes (check out Palæo for food and the Royal Smushi for coffee and cake). 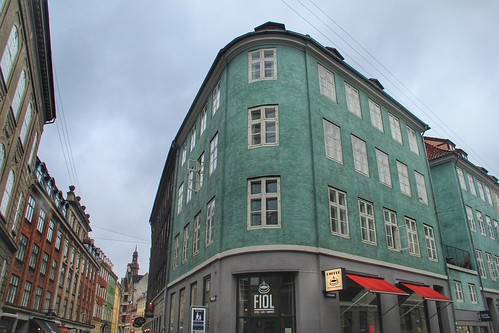 One of the smallest neighbourhoods in Copenhagen, Slotsholmen is actually an island that’s probably the most important part of the city historically.

It was from a fortress that was founded here in 1167 that the city initially developed.  It’s also here that you’ll find the national parliament building, Christiansborg Slot (climb the tower here completely free of charge), and a string of other cultural attractions.

Set on the opposite side of Copenhagen’s harbour from the rest of the city, the “new town” of Christianhavn was initially created in the early 1500s to house workers in the shipbuilding industry.  It’s still largely a residential neighborhood full of picturesque canals, and verdant city ramparts. 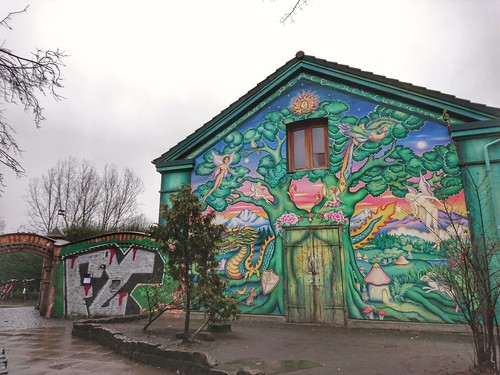 Nyhavn and the Royal Quarter

This is the area you’ll see represented on all the postcards of the city, whether it’s photos of the Little Mermaid Statue or the colourful dutch-style townhouses that line the canal. 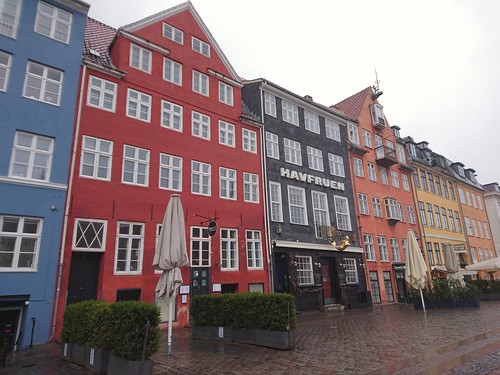 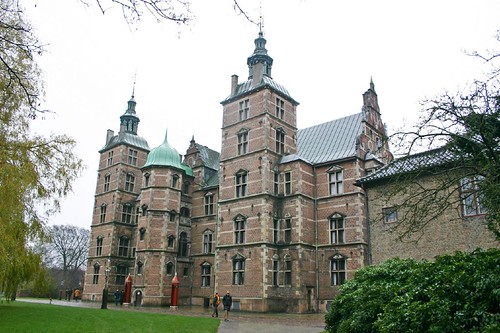 Although I never actually made it here, it’s one of the areas I was most looking forward to visiting.  It’s one of the city’s most vibrant, multicultural neighbourhoods  that’s alive with an array of design studios and boutiques, indie cafes, and cult-status restaurants and late night bars.

Don’t miss a wander around the atmospheric Assistens Kirkegård (a cemetery where some of Denmark’s most celebrated citizens are buried) and some drinks and a spot of food with friends at the quirky Laundromat Cafe.

Nørrebro us also where you’ll find a lot of the city’s Airbnb accommodation options.

Have you visited Copenhagen?  What’s your favourite neighbourhood?

The City of Two Wheels

Things to Do in Copenhagen

8 thoughts on “Your mini guide to the neighbourhoods of Copenhagen”