The capital of Portugal is one of the great cities of Europe for visitors, offering great cuisine, superb historical sights and a wealth of cultural activities to enjoy during your trip to the city. Whether you are someone who prefers to explore the city independently or enjoy taking a guided tour Lisbon has plenty of options for the visitor. It is important to give yourself at least a few days to explore the city, as Lisbon has so much to offer and it is best to avoid having to try and cram too many activities into a very short time. 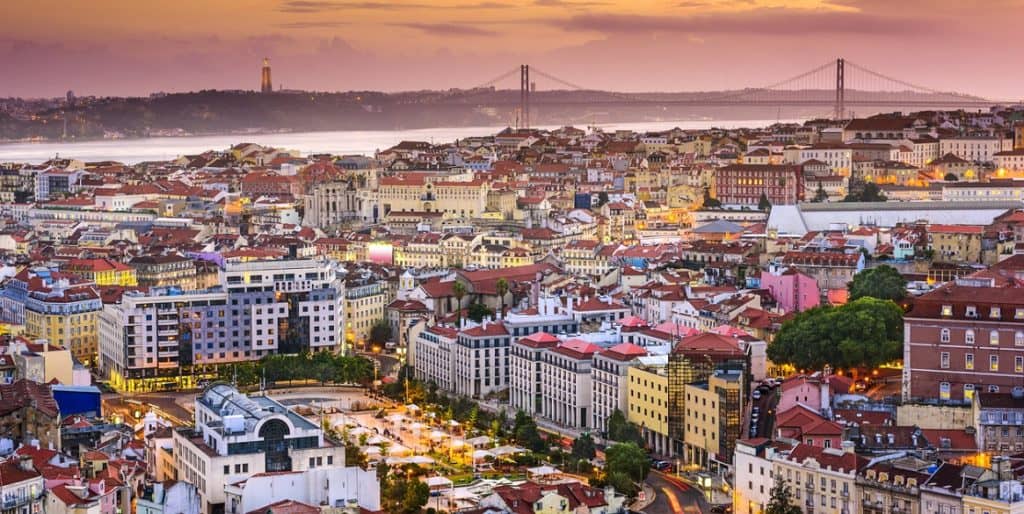 The Key Sights To Visit In The City

When it comes to the most popular area for visitors, the Belém district is home to the greatest density of historical sites, including the iconic Torre de Belém with its position on the Tagus River. This tower dates from the 16th century and was a fortress that helped to protect the city and the valuable shipping that came through this port. This district is also home to the impressive Mosteiro do Jerónimos, a 16th century monastery with its huge Gothic frontage. Here in Belém you will also find a great wealth of museums, and also the Monument to the Discoveries, celebrating the great history of exploration among Portugal’s sailors.

Another of the great sights of the city worth visiting is Castelo de São Jorge, an imposing fortress with its panoramic views of the river. The ruined Igreja do Carmo with its soaring pillars is another spectacular sight, having been damaged beyond repair following an earthquake in 1755. When it comes to great views over Lisbon, the climb up to the Cristo Rei statue offers some beautiful vistas of the city. 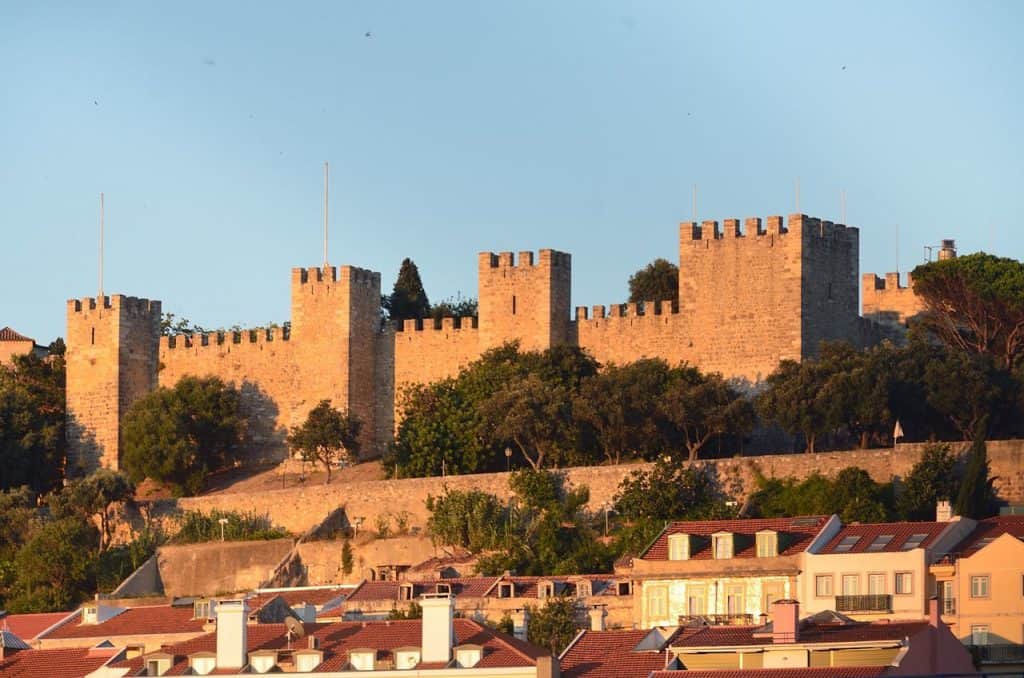 Food And Drink In Lisbon

The cuisine of Lisbon takes advantage of the wonderful location, making the best of the great seafood and the fertile coastal lands. Bacalhau à Brás is one of the distinctive dishes found across the city, where a portion of salted cod combined with potatoes eggs and onions to make for a fantastic dish. In terms of street food, there are plenty of options, with the bifana being a fantastic sliced pork sandwich. The city has a wonderful range of coffee shops, which is well worth trying, while ginjinha is a distinctive sweet cherry liquor.

Some Of The More Unusual Sights In Lisbon

If you are one of those people that love to celebrate the quirks and oddities of the places you visit, Lisbon has plenty of options for you too. The Livraria Bertrand on the Rua Direito do Loreto in the city center, this bookshop opened its doors in 1732, and is the oldest active bookstore in the world. If your taste is a little more grisly, then you might fancy a visit to the University of Lisbon, where you can view the preserved head of a serial killer who was executed in 1841. The Hospital de Bonecas is another fascinating place to visit, having served as a repair shop for dolls for nearly two centuries, before being opened as a museum.

Finding A Great Tour Of The City

There are plenty of different tours that you can enjoy during a visit to Lisbon, including trips that will allow you to explore on foot, by bus or even a combination of different ways to get around. One great option is to use one of the themed tours that you can take using the With Locals website, and these include tours of Belém, a tour of some of the lesser visited sights in the city, and even a tour including a trip on the trams of the city as well. 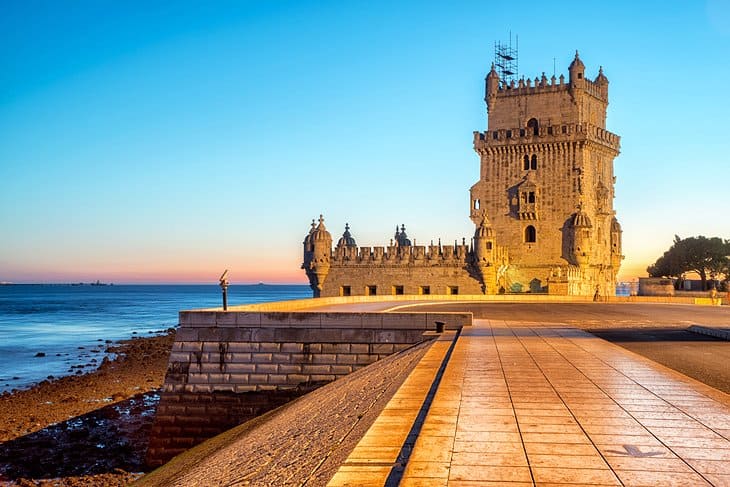 Where To Stay In Lisbon

As with any big city, Lisbon offers a good variety of accommodation available, from budget hostel dorm beds and rooms, up to the grand hotels of this old city. The Baixa and Chiado districts of the city are particularly good for dormitory beds and budget accommodation, with most dorm beds beginning at around 12 Euros, and rooms from around 30 Euros. If you are looking for somewhere that is romantic and offers sumptuous accommodation, there are several palaces that have been converted into hotels, including the Lapa Palace, Torel Palace and Pestana Palace.

The transport network is extensive in Lisbon and unless you want to there isn’t usually a need to use taxis to get around. The metro and tram network covers much of the city, and there are also plenty of buses that cover those few areas not covered by the metros and trams. One thing not to miss during a trip to the city is a ride up the hill on one of the city’s funicular railways, which are all marked as national monuments, and are also included in the cost of the transport card for the city.

Transport To And From Lisbon

Naturally, the capital of Portugal is well connected in terms of getting in and out, with Portela airport serving international routes across South and Central America, along with plenty of options to the US and Canada. The airport is also less than five miles from the city, so the metro connection makes getting in to the city very straightforward. Lisbon also has some railway connections with a daily sleeper train to Madrid, while railway connections to France can be achieved through an overnight train to the station at Hendaye on the French border.

The Jewel of Portugal is Lisbon

Where to go to Treat Yourself in 2018

5 thoughts on “Planning Your Perfect Trip To Lisbon”