As a new part of my newsletter every month, I decided to add a section of links to various posts, stories, videos and other stuff that I have found on the internet in the last month that will hopefully be interesting to you. The feedback has been very positive about it and I realized this week that once a month might not be frequent enough, because… I find a lot of interesting stuff. 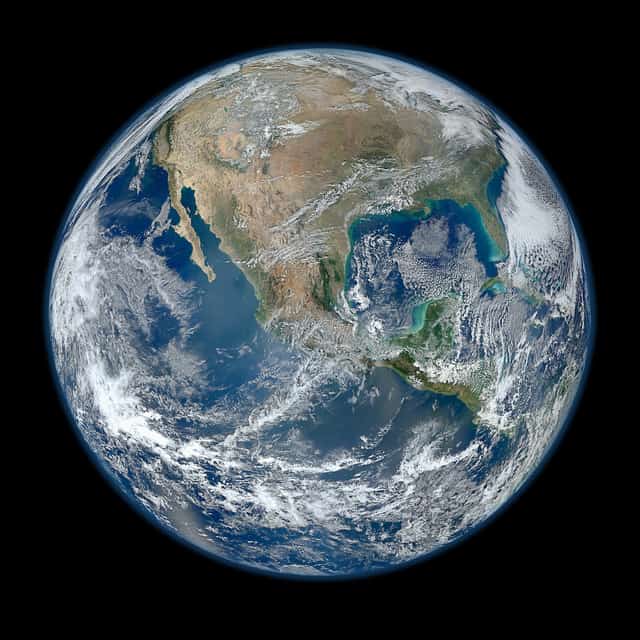 So, first of all — go sign up for my newsletter!

Look over to the right there. Right underneath my header. The first box on the top right. That is my newsletter sign-up. Or just click on this link.

Its free. It is going to have a lot of stuff that you won’t be able to get by just following along here. I think I am going to also add a section about travel bargains and deals I have found soon. You already like my ramblings. I am going to do another free giveaway from that list soon. And its free.

Wait, did I mention that already?

So I am going to occasionally find some of the best travel videos out there on the internet, especially of time-lapse photography, since that is going to be one of my big photo projects this year. Get ready for the Angkor Wat time-lapse soon.

But in the meantime, who doesn’t want to go into space??! It is the ultimate travel adventure. So for those of us fascinated with possibly hitting the lottery and being able to afford Virgin Galactic’s price tag to head into space, enjoy these great videos I found this week.

The Wonder of Earth from the Skies Above

This video is of a pair of new, solar active regions that just rotated into view and offered a beautiful profile view of cascading loops spiraling above it (Jan. 15-16, 2012) following a solar flare eruption. This particular video clip used an image every five minutes to present the motion. Note all of the other spurts and minor bursts from both regions during almost two days. It is from the NASA Goddard Space Flight Center.

A really amazing view of Earth from space. As the station goes over earth, you can see the lights on from the planet and also some very cool lightning storms from above.

This video was taken by the crew of Expedition 30 on board the International Space Station. The sequence of shots was taken December 29, 2011 from 20:55:05 to 21:14:09 GMT, on a pass from over central Africa, near southeast Niger, to the South Indian Ocean, southeast of Madagascar. The complete pass is over southern Africa to the ocean, focusing on the lightning flashes from local storms and the Milky Way rising over the horizon.

The Milky Way can be spotted as a hazy band of white light at the beginning of the video. The pass continues southeast toward the Mozambique Channel and Madagascar. The Lovejoy Comet can be seen very faintly near the Milky Way. The pass ends as the sun is rising over the dark ocean.

In The Land Of The Northern Lights from Ole C. Salomonsen on Vimeo.

The last one is a more traditional, time-lapse video. It is of the northern lights from northern Norway. It is a sight that I look forward to in the next few years. I’ll count this as fitting into this “space” theme, since the action occurs in semi-space at least.

So tell me what you think. Are you excited about possibly being able to travel in space in our lifetimes? Do you want me to keep finding and bringing you some cool travel videos to you in the coming months?

News and Newsletter and…. Giving Away $100 to You