Skip to content
Home » Blog » Jerusalem, the Most Historical City in the World? 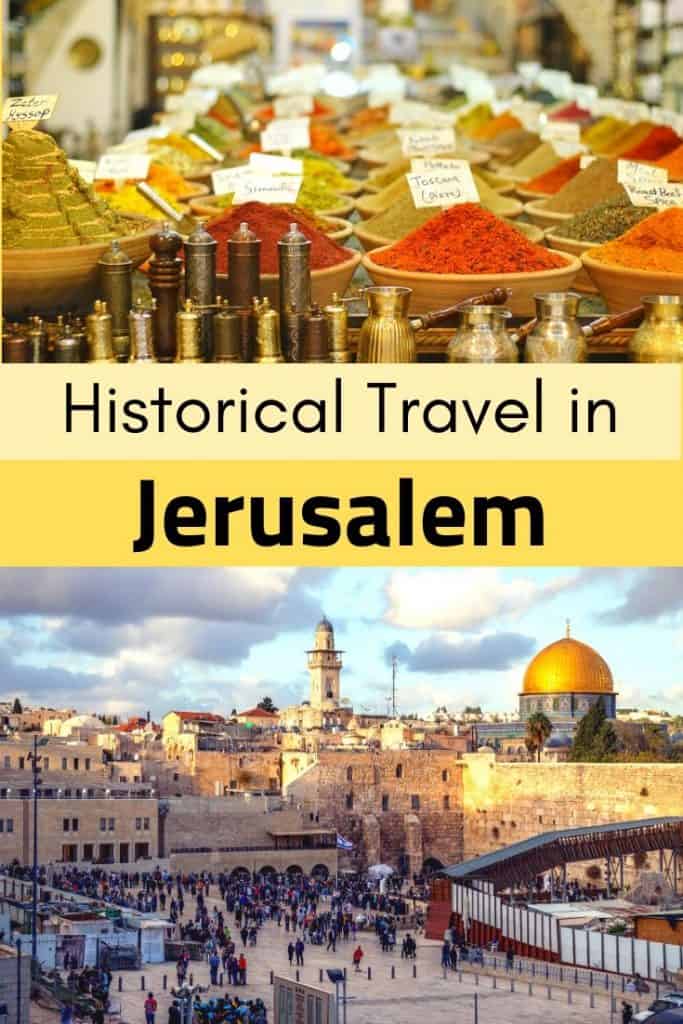 Jerusalem simultaneously confounds and amazes. In the list of “Cities Unlike Any Place Else,” it has to be right up near the top.

It has been a few months since I was in Israel and I still really don’t know what to think. I spent two weeks there in February and can only feel confident enough at this point to say that if it had been two months or two years, I’m not sure I’d understand it any more completely.

Though I was sick the whole time and didn’t get around as much as I wanted to, especially to the East Jerusalem side of things I was, and am still, intrigued by this place (and the food… the food!)

The obvious reason that Jerusalem is basically impossible to understand for those of us that don’t live there is the layers and layers of history, religion, culture, violence, hatred, reconciliation and more that have built up over literally thousands of years. There are so many unusual and interesting things to do in Jerusalem, it is hard to focus in on just a few of them.

As I sit here and write this, I am wondering just this:

Is Jerusalem the most historical city in the world?

If not here, what is? 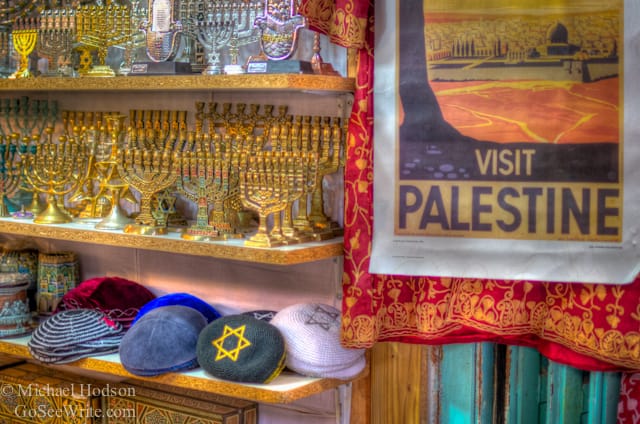 Here are some free-form thoughts about Jerusalem:

Take just one of the many historical buildings/sites in Jerusalem for an example, Temple Mount. 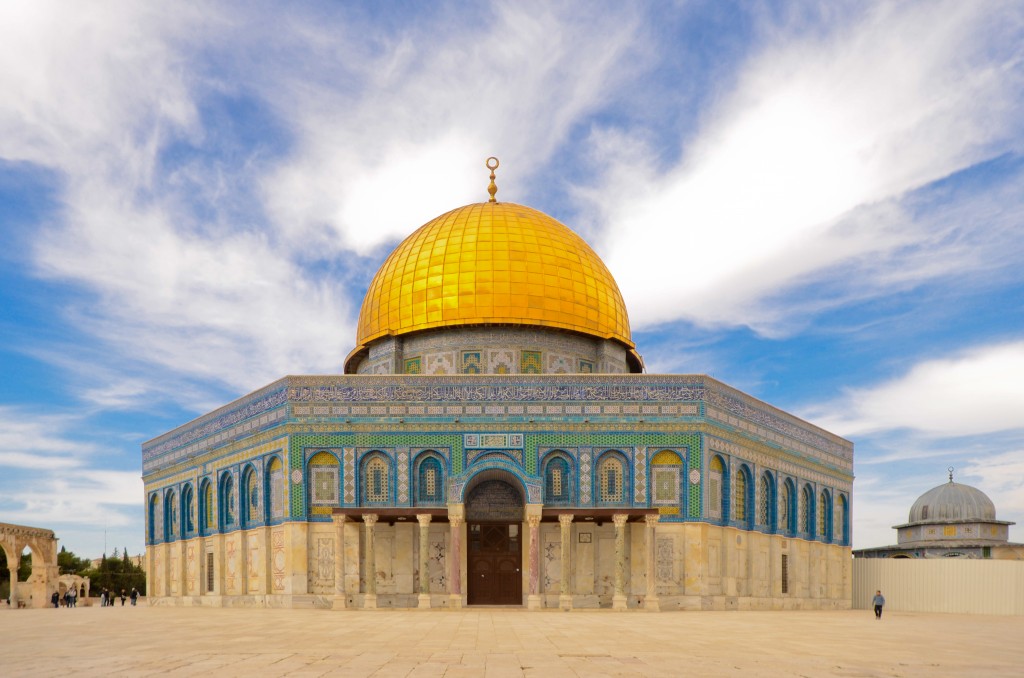 Temple Mount is the single holiest place in Judaism. It was here that God gathered the dust to make Adam, the location of Abraham’s binding of Issac, the site of the first two Jewish temples, and the site where the Third Temple will be built with the coming of the Messiah.

Temple Mount is simultaneously the third holiest place in Islam. Muslims used to pray in this direction instead of towards Mecca. Muhammad rose to heaven from this location.

Combine those vitally important religion traditions with current political realities and the layers that fall over Jerusalem become even more complex. During the 1967 Six Day War, Israel routed the armies of Egypt, Jordan and Syria and occupied the West Bank, including all of Jerusalem. You would think, this being the holiest site in Judaism and the Jewish state of Israel in firm control over the area, that there would be Jewish control over the site.

A few days after the end of the Six Day War, the Israeli government returned administrative control of Temple Mount back to the Muslim community of Jerusalem and their waqf. Access to the site is limited for all non-Muslims to certain hours on certain days. Also prohibited are all forms of non-Muslim worship in this area: you can’t wear a cross here, carry a Bible, or even pray, unless you are Muslim.

All this on the holiest site in Judaism, in a city that is completely and totally controlled by Israel. In fact, when you go through the security checkpoints to enter the site, the people enforcing these restrictions, in order to keep the site limited to Muslim worship, are Israeli soldiers and security personal — who can’t pray on the site themselves.

Look, I hope the comments on this post really don’t devolve into a back and forth about Israel and Palestine and which side is “right” or “wrong” on the sides of angels or history… all I am saying is…

This is one amazingly odd, interesting and strange place.

I want to go back again and again, just to try to absorb more of it. As a history buff, there might be no better place in the world for me to wander around again and again.

While I was there, I was very graciously hosted for my entire two week stay by the wonderfully helpful and knowledgeable people at Abraham Hostel. Given the fact that I was under the weather for the entire time I was there, the hospitality they showed me was something I will never forget.

In addition to recommending them about as highly as I could — I thought I’d take some of my time lapse and video that I shot in Jerusalem and do up a quick video about the city and the hostel. This is my first rough effort at doing full-blown video and time lapse, so I hope you like it.

Obviously one of the things I get asked about a lot in this region is whether it is safe, and more specifically, whether it is safe to travel as a family with children. I think the answer is absolutely yes. Visiting Jerusalem with kids is not only safe, but it is a great way to teach them about history from the front row. 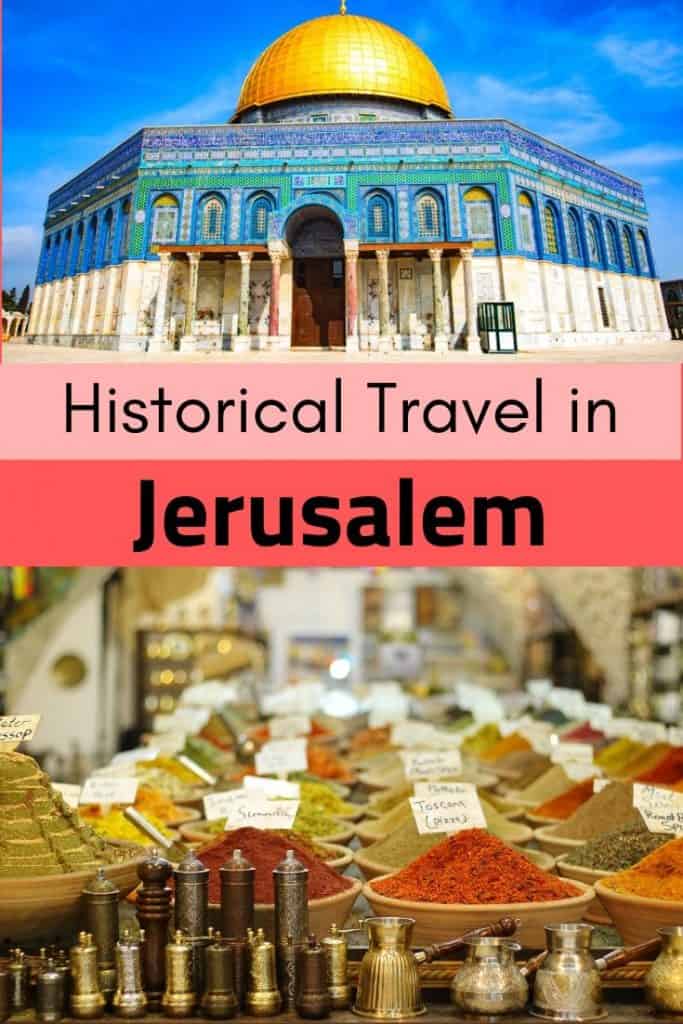 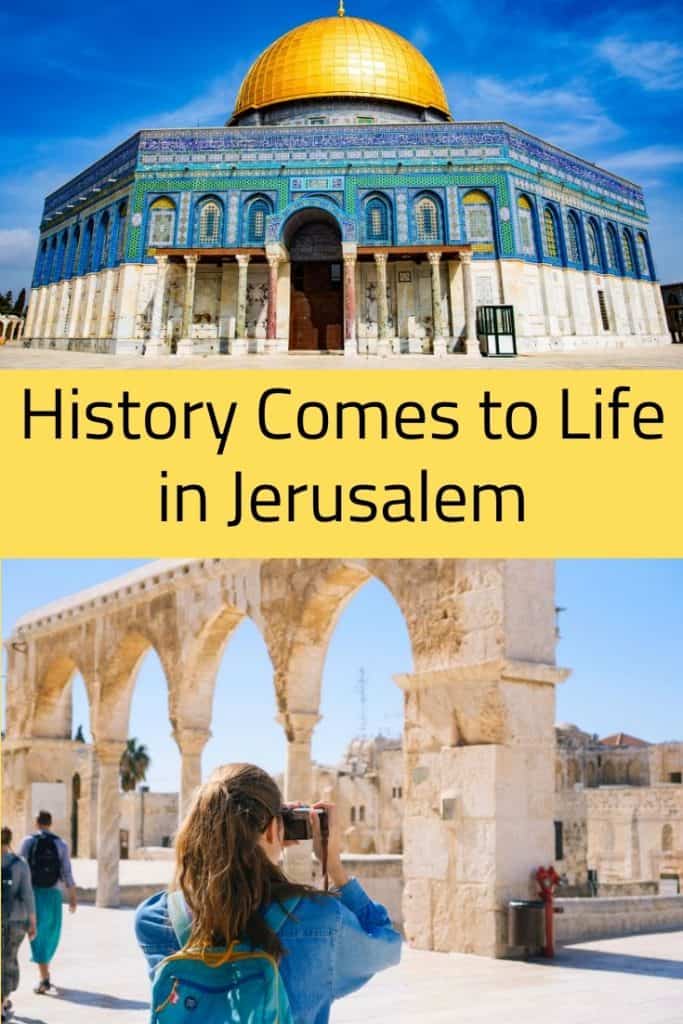 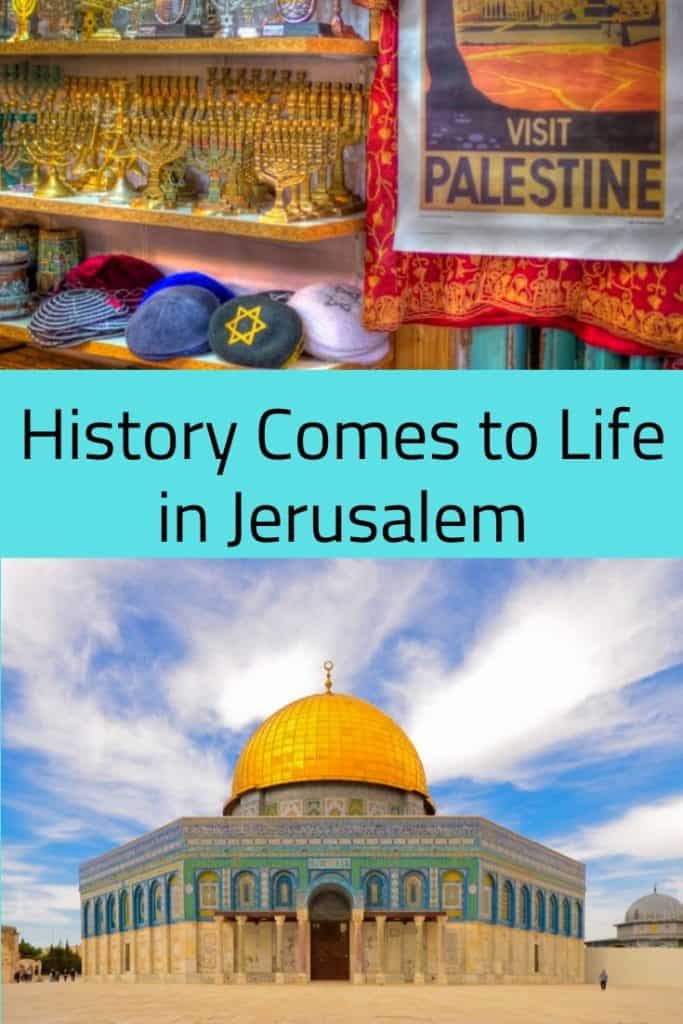 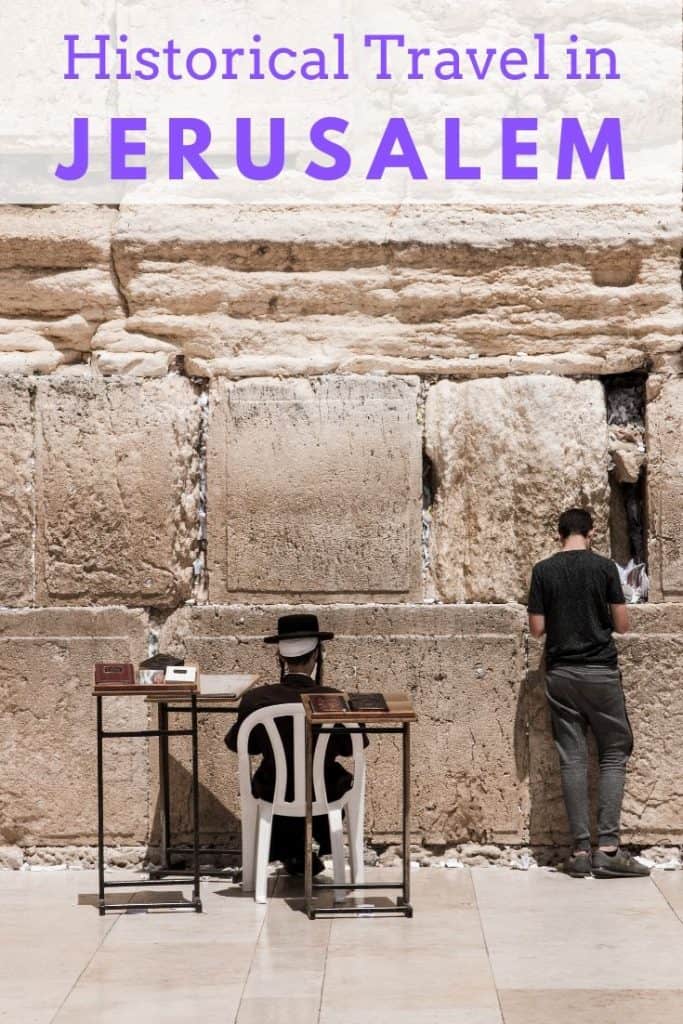 Making Your Mouth Water from Jerusalem

23 thoughts on “Jerusalem, the Most Historical City in the World?”