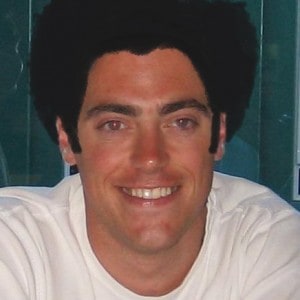 I asked for a photo with hair. I got this back.

His answers to the Lucky 13:

1. As a Kiwi, give us a semi-secret spot that most people don’t visit (that they should) in my favorite country of the world?

What, and risk running into you there?  Not a chance.

Nah seriously, I can give you five of them in the South Island alone – for such a small country there are still a lot of places that most visitors don’t get to.  Of those my favourite would probably be around the Marlborough Sounds – all of the passengers from the inter-island ferries rush south, leaving one of the most beautiful parts of the country virtually untouched.

At least French, Spanish, German, Italian, Dutch, Vietnamese and occasionally English.  That’s not including cheating by just saying the name of a local beer and holding up one finger.  It’s pretty much the first phrase I learn – often before I can say hello.  Yes, I have a problem. 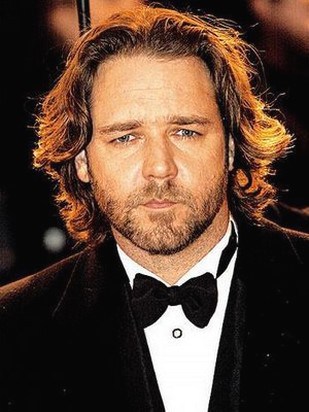 Dave can deny it, but clearly he just wants the hair

3. Who plays you in the movie about your life?

Russell Crowe – he has a similarly messed-up accent and also migrated from NZ to Australia.  Of course the Australians only claim him when does something wonderful and disown him the rest of the time.  Unlike me, who they just generally disown.

4. New Years Resolution that you have made, and broken, the most in your life?

5. The longest you were grounded (or most you were punished in some form) by your parents was when you did was _________.

I think it was probably after heading out to catch up with friends on a Friday night and not getting home again until Sunday evening.  With no mobile phones back then you can imagine how well that went down.  It was either that weekend, or the day I got suspended from school for throwing a stink bomb at the principal’s wife.  And moving right along…

Titanic.  And I still can’t get that bloody song out of my head.

7. Give us a band that you can listen to over and over again.

Pearl Jam.  They were the soundtrack to my teenage years and are still going strong 20 years later.  As uncool as it may be to admit these days, I’m a huge fan. 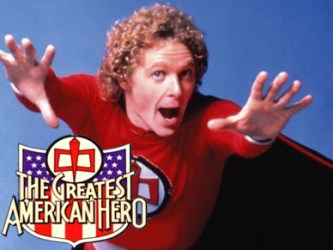 8. If you were limited to one news website for a year, which one would you want to have access to?

Nothing with Fox in the name.  Let’s go with BBC or Al Jazeera.

The Greatest American Hero, the worst superhero ever.  With the best theme song.

10. Biggest dinner tab you have ever been a part of (not that you necessarily paid, but were there for)?
httpv://youtu.be/saalGKY7ifU
Back when I was working a corporate job I went to the Hong Kong office on business for a couple of weeks.  The tradition was always that the person with the expense account took the hosts out for dinner … unfortunately (for the company) there seemed to be an awful lot of ‘hosts’ on that trip.  Apparently taking over a dozen people to a live seafood restaurant costs a bit of money. Who knew?

11. Your favorite movie of all time.

12. Give us the year that you’d like a complete “do-over” for. No need to get into why.

My first year at college.  I’d start by trying to remember any of it.

13. You are at the Pearly Gates, what question do you most fear from St. Peter?

Interview with Dave and Deb of ThePlanetD: Lucky 13 Questions