I’m going to South Africa. And I am pretty damn excited.

For those of you new to this site, let me give you a brief recap of my previous African experience during my round-the-world trip. 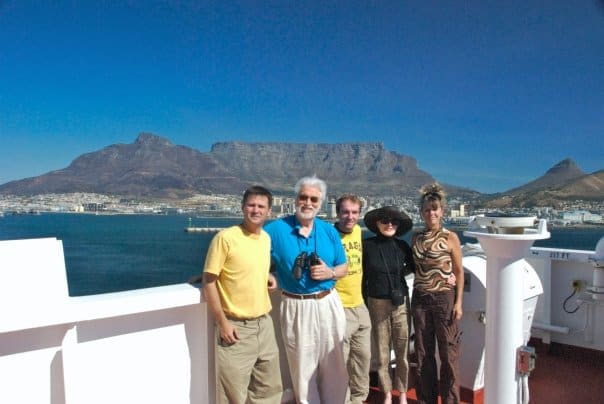 I left home in late 2008 in an attempt to circle the globe without ever getting on an airplane. I arrived in Cape Town on a cargo freighter, the first of four I was to take on the trip, and first set food on African soil. I did the entire length of Africa, from Cape Town to Cairo, overland on my own. Back then, I wasn’t very serious about my blogging, but even so, when I look back on this site I’m surprised how few posts I actually wrote about Africa.

Which is a bit odd because Africa was my favorite continent on the trip, by far.

That entire RTW trip took me sixteen months. The longest period of time I stood still in any single location was in Cape Town (for about 8 days). It was and remains one of my favorite cities, though I didn’t write a single post about it. You can safely assume I wasn’t serious about my blogging back then.

After spending just under four months, easily the most difficult months of my journey, getting from Cape Town to Cairo all I could think of was “get me the hell out of this continent.” I was mentally and physically exhausted. Overland travel through Africa is difficult. Truly difficult.

Africa is unlike any other place. The oddity sitting in a bus or train, rolling through the countryside and seeing a wild herd of elephant or giraffe wandering about remains one of the most indelible memories of my entire journey. I loved traveling through Africa and its been a goal ever since to go back and do a lot more of it.

This trip will be just an appetizer of what I’d like to do in 2013, but its going to be a tasty morsel nonetheless.

I am going to South Africa with four other great travel bloggers: Kate of Adventurous Kate, Cailin of Travel Yourself, JD of Earth Explorer, and Mike of Vagabondish. Not only is it a great group, Kate and Cailin and I have just recently teamed up with to form a group of travel bloggers that will be doing some exciting things in the coming months (including a joint venture in November that is part of the reason I can’t stay longer in South Africa on this trip). 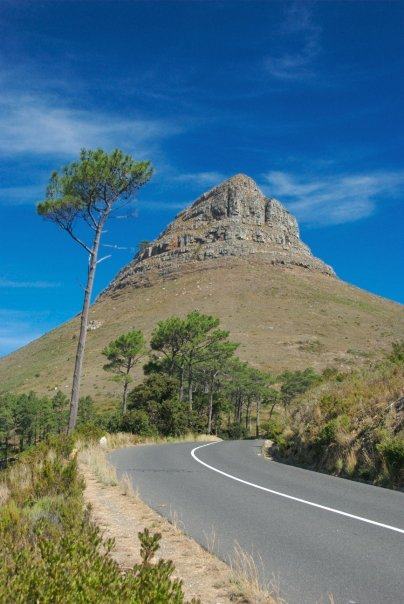 Here are a few of the scheduled highlights of this trip, sponsored by South African Tourism, starting of course with the most important:

I get to go on the Blue Train, which is one of the world’s most iconic train rides in the world. It is also a formal affair, so I need to pick up a tie between now and then, or they won’t let me eat dinner with everyone else. Here’s hoping my khakis and blue jacket I’ve been carrying around all year pass muster or I am going to have to beg for leftovers.

Multiple days of safaris and game drives at Ngala Game Reserve in Kruger Park. Plenty of animal photographs coming up.

Checking out the Apartheid Museum in Johannesberg and the Alexandra Township nearby.

Maybe a little bungee jump and maybe paragliding off that mountain to the right there (Lion’s Head in Cape Town).

All in all, it is going to be a jam-packed couple weeks. A bit fast and furious for my personal travel style, but I can’t complain. I will be getting a chance to do a lot of things in South Africa that I never would be able to do without the support of the tourist board.

That being said… I still want to dive with great white sharks. Perhaps this won’t be the only trip I take down there in the next year or so…

32 thoughts on “My Next Destination and my Favorite Continent”