The last couple weeks have been spent exploring the region of South Tyrol, which as it turns out, is one of the more historically interesting parts of the world in addition to being on one of the most beautiful. The beauty is apparent the moment you arrive. I had been through this area a few times, in car and on trains, going between Germany and Austria down to Venice and always had meant to stop and explore.

I’m certainly glad I did. 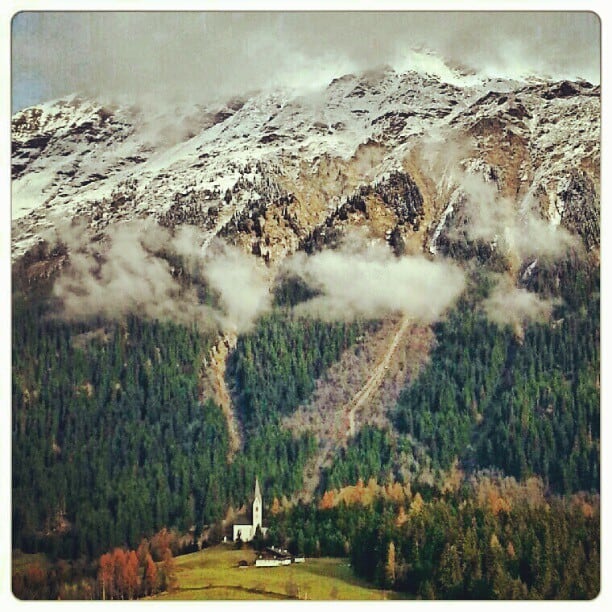 South Tyrol is a unique region whose current origins go back to World War I. In 1915, the forces allied against Germany and the Austro-Hungarian Empire offered it to Italy, in exchange for them coming into the war on the eventually winning side. As a result of this deal, the almost completely German-speaking territory was occupied by Italy at the end of the war in November 1918 and was annexed in 1919.

After World War II, the Allies decided that the province would remain a part of Italy, under the condition that the German-speaking population be granted an important level of self-government. Italy and Austria negotiated an agreement in 1946, recognizing the rights of the German minority, but the whole political tension in the area wasn’t fully resolved until 1971, when a new Austro-Italian treaty was signed and ratified. It stipulated that disputes in South Tyrol would be submitted for settlement to the International Court of Justice in The Hague, that the province would receive greater autonomy within Italy, and that Austria would not interfere in South Tyrol’s internal affairs.

It is in Italy, but it certainly still feels like it is part of Austria (or southern Germany for that matter). The people here learn German first in school and Italian is the second language. The architecture also reminded me more of the Alpine styles of Austria and Germany than Italy, but on the other hand, you had the Italian bonus of great wines and food.

Pretty much a nice mix of cultures, in my eyes.

I was in South Tyrol to not only check out the region, but test out the new Galaxy SIII phone that Samsung gave me to evaluate. I wrote about some of the pros and cons of the phone last week, but for me, the biggest feature that quickly drew me in as a Galaxy fan was the camera. Here are a few of the photos I took and edited entirely on the phone while I was there (and posted on Instagram, if you’d like to follow me over there). 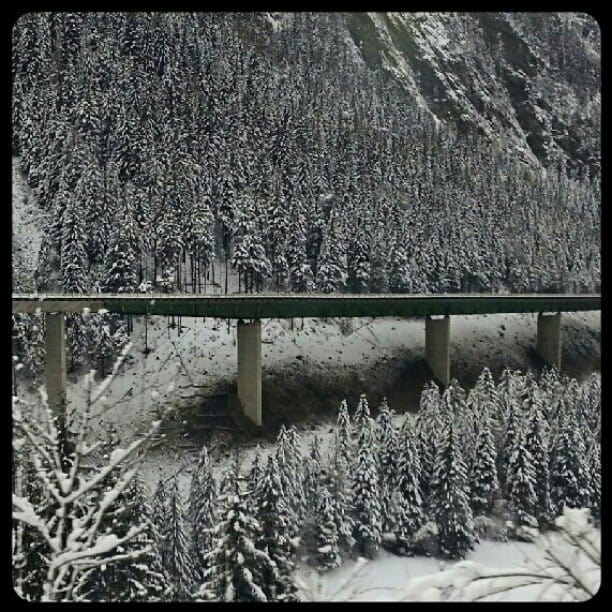 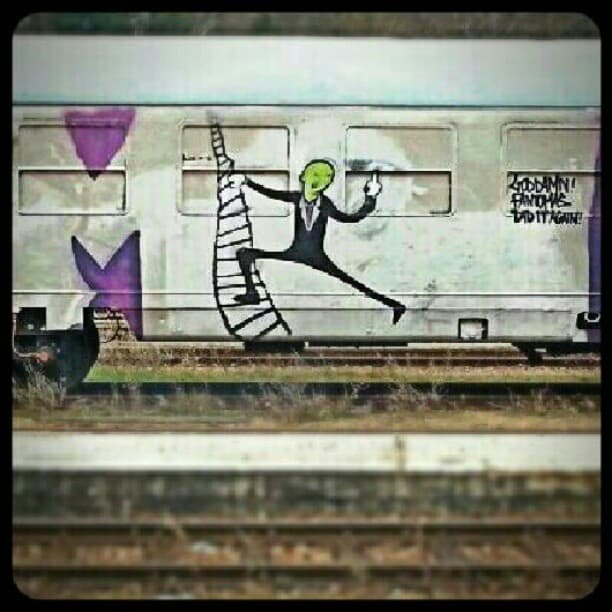 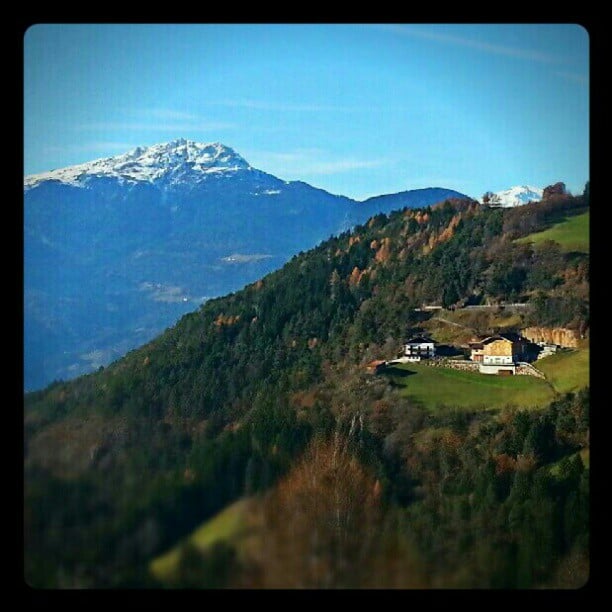 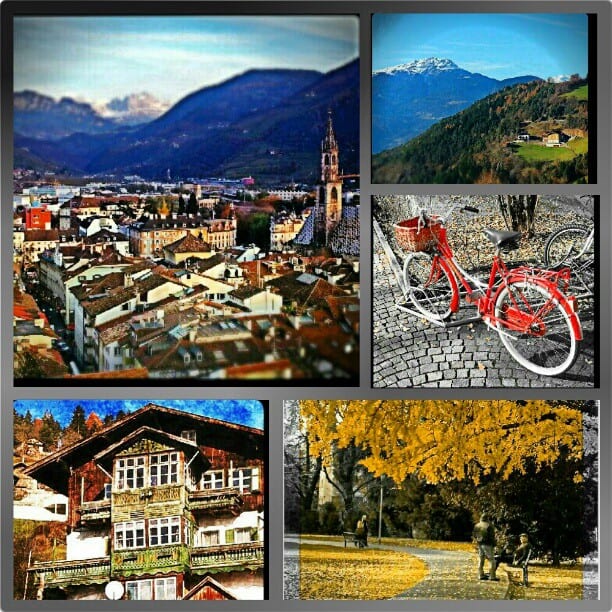 Thanks to Samsung for sponsoring a few of my activities recently in South Tyrol and gifting me a Samsung Galaxy SIII. All views expressed here are my own honest opinions, and do not reflect the views of Samsung or the South Tyrol Tourism Board, which also assisted me on this trip.

What do you want in a luxury hotel?

30 thoughts on “South Tyrol in Photos”