Skip to content
Home » Antarctica » Living and Working in Antarctica

I met Pat while I was on my round-the-world (RTW) trip back in 2009 in Ethiopia. He was driving the large overland truck that I took from Addis Ababa, Ethiopia through the Sudanese desert, until we took the ferry into Egypt and I hopped off there.

Pat is crazy. I really like the guy… but he is certifiable.

One quick story should highlight this. He had a high-powered paint gun with him in the front cabin of the truck. When another driver would cut him off or otherwise drive poorly (and in Africa, this is a fairly regular occurrence), he would lean out the window and shoot the window of their vehicle with his paint gun.

This is on the same continent where a fairly large percentage of people actually carry around real guns. For instance, at one point in Africa I was on a bus and an old guy got on board with a live chicken in one hand… and an AK-47 in the other.

In my humble opinion, Africa might not be the best place for the paint gun exercise, but none of us could talk Pat out of it. Love the guy, but he is crazy.

He wrote me on Facebook and said he had some photos of his current job location, Antarctica and asked if I wanted to put them up on my site. I agreed and here are his photos, in his words. 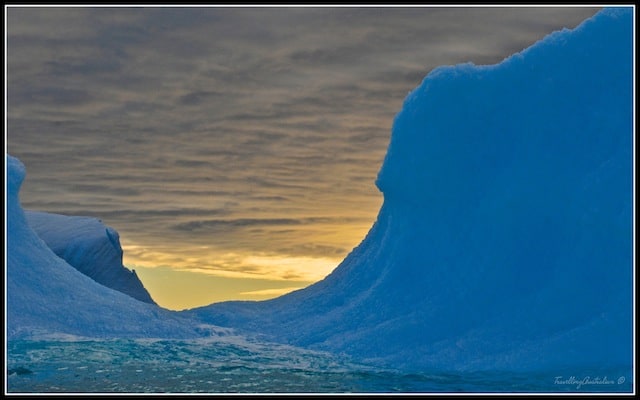 Are you someone that is always thinking about that next trip?   Always wondering how you’re going to afford to take that one-month off away from your nine to five job?

I was one of those people, working and saving as much as I could just to take another trip away.

At the end of 2009 I met Michael while he was on his RTW trip.  His plan for that trip was simple: no airplanes, only travel by land and sea. 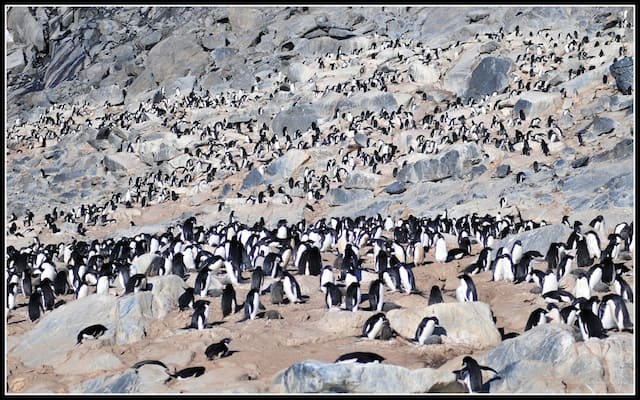 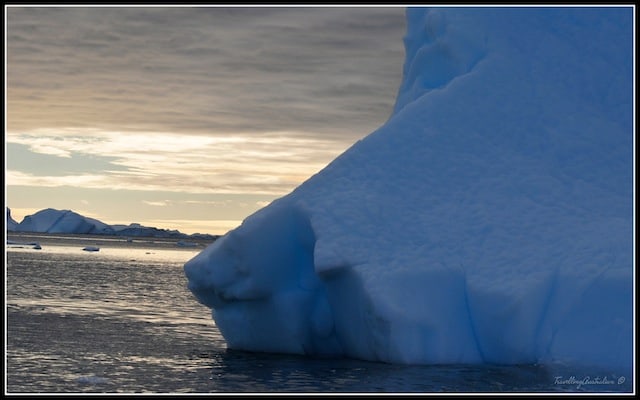 I’ve taken a different approach.  For the past 9 years I chose to take massive pay cuts to chase jobs that would take me to the places I want to see.  I met Michael when I was earning my way around Africa as an overland driver.

But for the past six months I have been working in Antarctica as a disel mechanic helping to maintain a scientific station powerhouse.  I know I’m incredibly lucky to have this chance. Being able to work in one of the most pristine and beautiful environments in the world is something that few people get the chance to experience. My father worked down here 30 years ago and told me about the jobs down here, otherwise it can be very difficult to work in Antarctica if you aren’t a scientist. Every day I am reminded of my choice to not let a job get in the way of following your dream and traveling. Sometimes you can even combine the two. 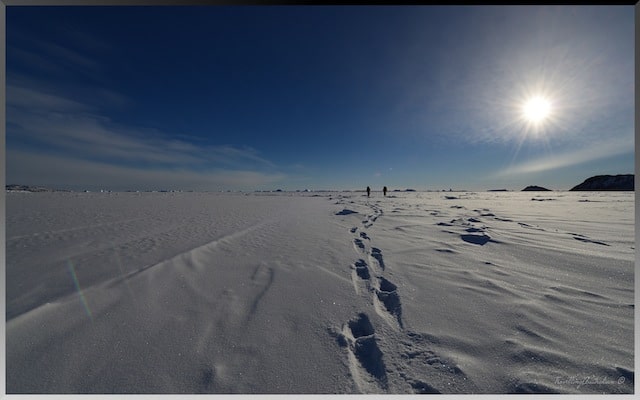 As part of my job I get the chance to get out off station frequently. Waking up surrounded by the fresh lakes is probably one of the most amazing sights I’ve ever seen. The ice is perfectly clear and you can see the bottom forty meters below. The sounds caused by the pressure cracks in the ice is just incredible. A massive boom is followed by a shift and movement in the ground is fascinating, like nothing you can experience anywhere else in the world.

I think one of the things I love the most about being here is just how remote and vast it is. As you climb up the the plateau you can see the vast nothingness of Antarctica; white in every direction for as far as the eyes can see. 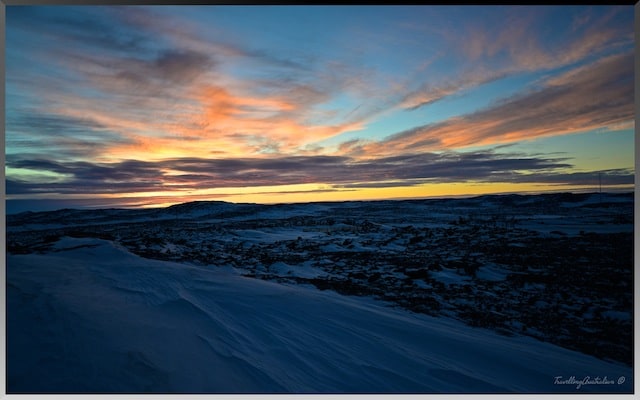 Of course the weather is extreme and changes so fast you have to be really careful not to get caught out in it.

Another phenomenon I get to witness that few have the privilege of seeing is the Aurora Australis, the Southern Lights. Many people try to plan trips to the Arctic to try to see the famous Northern Lights, but few get to see them in the southern  hemisphere. They usually begin around March and last all winter. Right now we are at 40 days of night, mid winter, so usually I get to see them while I’m working, so I don’t even have to get up in the middle of the night. 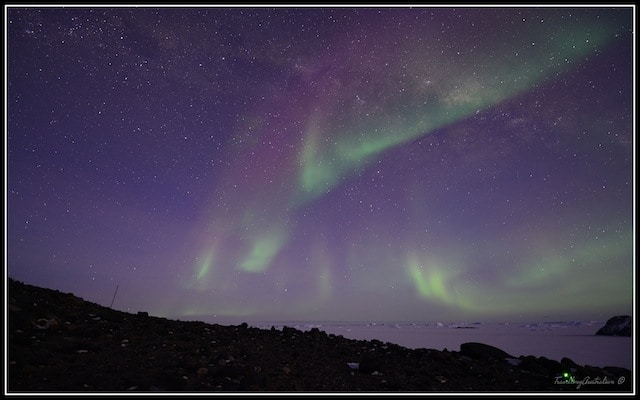 There are only 17 of us living on the station, keeping it running in winter. In the summer, there can be over 100 when the main science program runs, but few stick around in the winter. We only get one resupply ship per season as well.

In the summertime I also get to see a lot of wildlife, like seals, penguins and whales, though in the winter they migrate north away from the frigid weather. When it’s summer, we can go out in IRB’s (inflatable rubber boats) and see the icebergs.

I still have nine months to go before my work down here is finished. Living in Antarctica and working is a dream come true, and it just goes to show you that you can travel and work just about anywhere in the world if you have the motivation and energy. 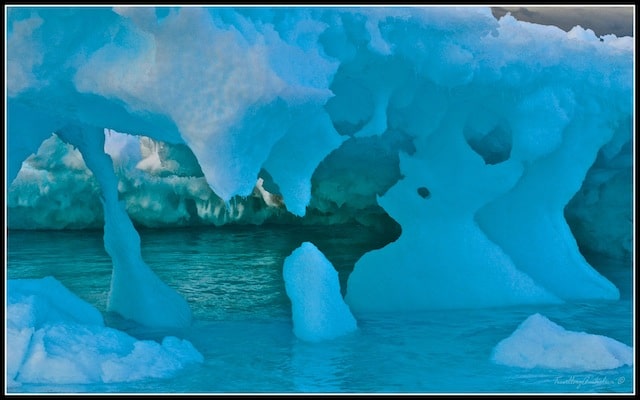 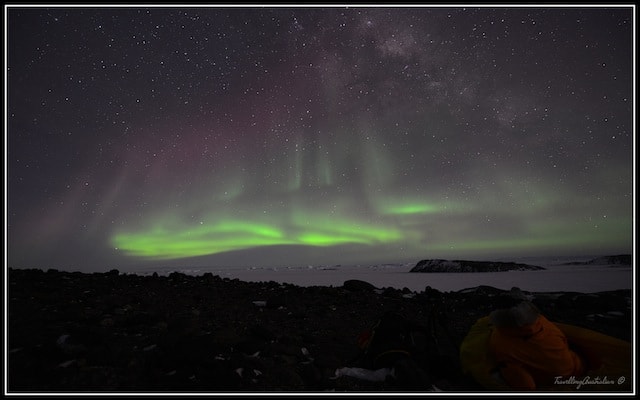 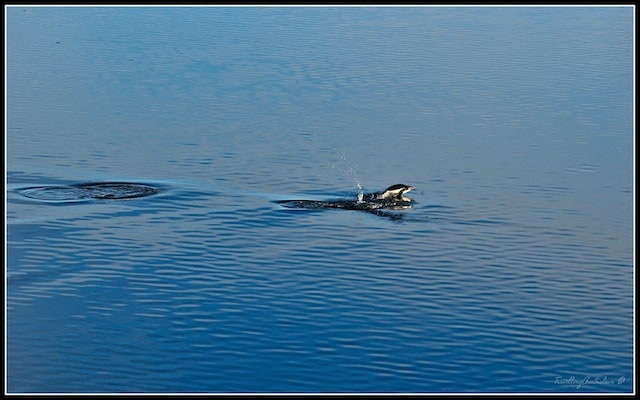 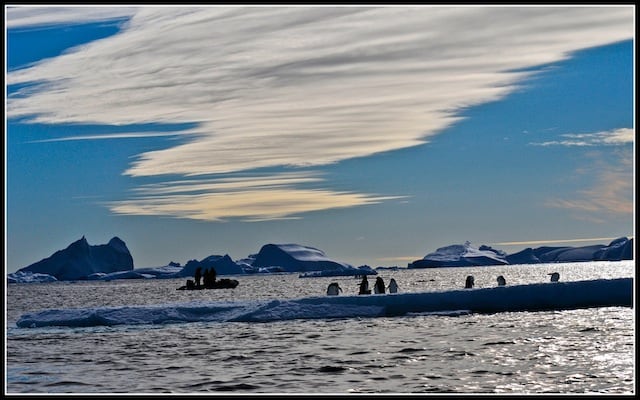 14 thoughts on “Living and Working in Antarctica”