You’d probably believe me if I were to describe how often I’m asked why I love to travel. How friends and family often wonder what it is about global exploration that keeps me going back, and why I’m not saving up for a three-bedroom house with hardwood floors and a nice lawn.

But that’s not the case. They just don’t bother asking at all. 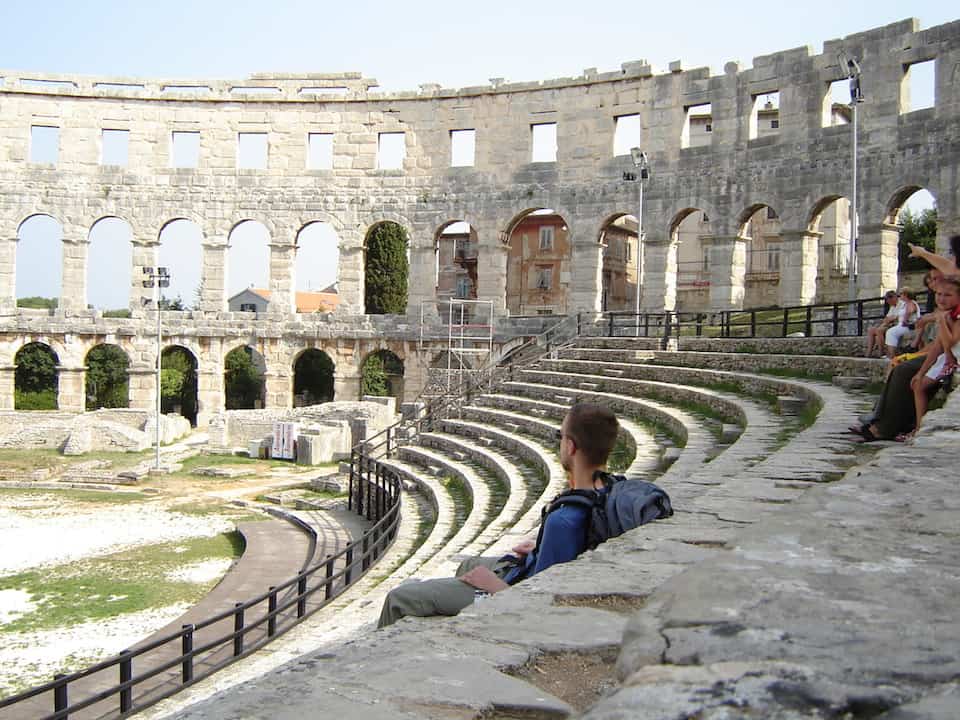 Because obviously this is just stupid, right?

That won’t stop them from making assumptions, of course. I must be running from something. Yes, that’s it. Running! Because life at home is so objectively flawless that no one among Western civilization has any trouble living the life of their dreams.

And though it would be adorably heartwarming to say that I travel to live life to the fullest and experience each and every moment as though it were an exquisite gift from Bacchanalian deities of centuries past, my motivations know of no such tender sentiments.

Nay, my friends and colleagues. I venture forth into the world not for some emotionally uplifting sense of magnificent wonder, but rather to delight in the nonsensical narrative of human absurdity.

Ahem. Allow me to clarify.

“Do you really drink out of those red plastic cups?”

Culture is often so ingrained that we forget it’s just culture. Rather than recognizing whichever social custom as a mere human invention, it’s often not even recognized at all. It’s just so utterly normal to the participants that no one ever bothers reflecting on it, and if anyone ever comes along to ask what the hell is going on, it’s often met with an obtuse declaration of “that’s just the way things are!”

Like when an Australian asked me years ago if it’s true that American college kids drink out of those red plastic cups he sees in all the movies.

“Well, they need to drink out of something, and drunken partiers can’t be trusted with fancy glassware.”

“Why don’t you just drink out of the bottle it came in?”

Sometimes it takes an outsider to point out cultural quirks that we don’t even realize are only “normal” for us, like what it takes to qualify as a real party.

And once you’ve been out on the road for a while, you realize “normalcy” is about as ephemeral as the tooth fairy. 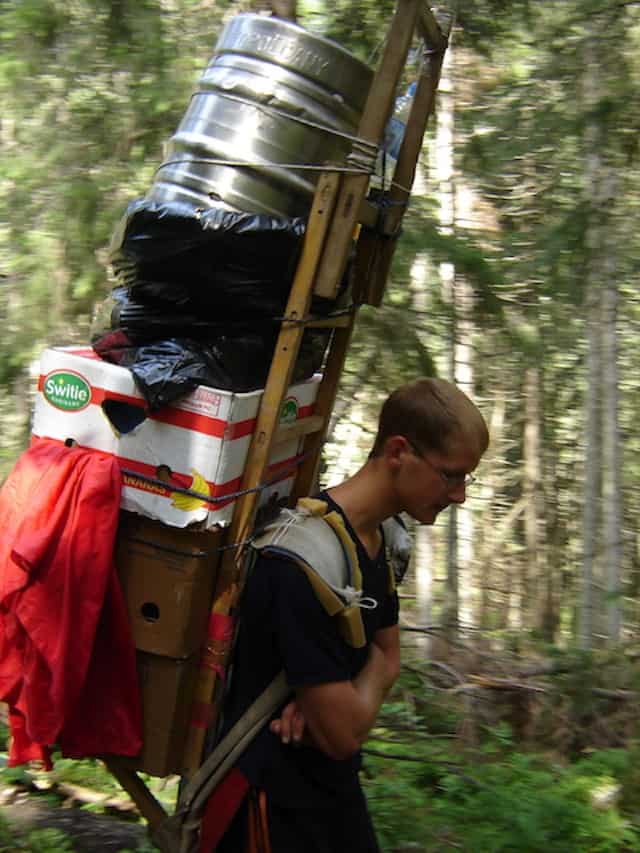 Just another normal day in Slovakia.

Everything from gender roles, office politics, beauty standards, wedding practices, and adulthood, to far simpler customs, like basic table manners, devolve into arbitrary nonsense when placed under even childish scrutiny, with seemingly no example on Earth of a universal practice that isn’t contradicted by some culture somewhere.

And with no “right” set of social protocol, why bother trying to live the “right” way at all?

“That’s just the way things are! In this country and era, anyway!”

I can’t even begin to describe how much of a nuisance I was to rule-following family members who’d attempt to explain to me that it was objectively correct to use whichever fork for whichever specific purpose, or that napkins must be placed in a specific location at all times, or that one can’t possibly eat breakfast food after 7AM.

As you might imagine, countering with explanations of how these customs were nothing more than localized practices with no universal standard nor inherent advantages was entirely useless. I was a terrible 12 year old.

But that’s why I like exploring these random cultural nuances. Once you start absorbing the practices of some other culture, you can’t help but wonder what practices of your own might be mere cultural coincidence, rather than established wisdom. It’s often as informative of one’s own culture as someone else’s, and travel is often the only way to do it.

So that’s why I go. And that’s just the way things are. 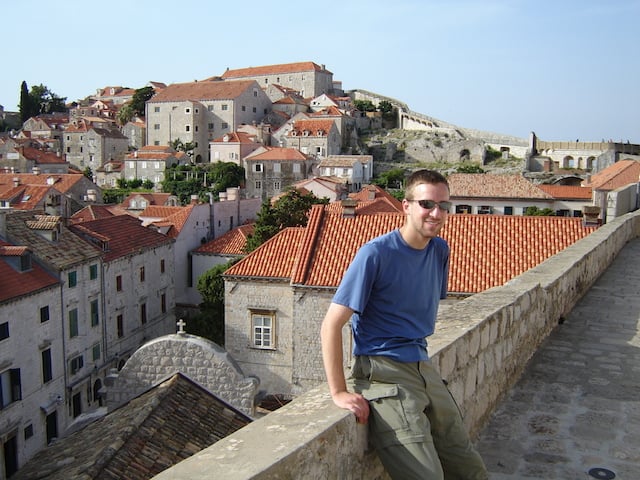 Me along the walls of Dubrovnik.

Capturing the Essence of Your Travels Through Photography