I used to have a bit of an anti-desert bias. I grew up in Ohio and went to school in Vermont — both places with lots of trees, and well, lots and LOTS of water and particularly when I lived in Vermont, I regularly would take fall foliage tours around New England. It was heaven.

On the other hand, I thought the desert would be boring and flat and dry.

Then I moved to Taos, New Mexico and realized pretty quickly how wrong I was. I fell in love with the desert — no mosquitoes, no humidity, the near-guarantee of a sunny day. What’s not to love?

Still, I was a little apprehensive about spending October in New Mexico. I mean, c’mon, what about fall colors and apple cider and hay rides and pumpkin patches and corn mazes and all those other things that make fall in the east the BEST THING EVER? How would I survive?

I needn’t have worried, of course, because there are still fall colors in New Mexico. Turns out all the aspen trees (one of my favorite things about the west) light up like blow torches. And while there really is only ONE fall color out here, yellow, it’s still pretty incredible. 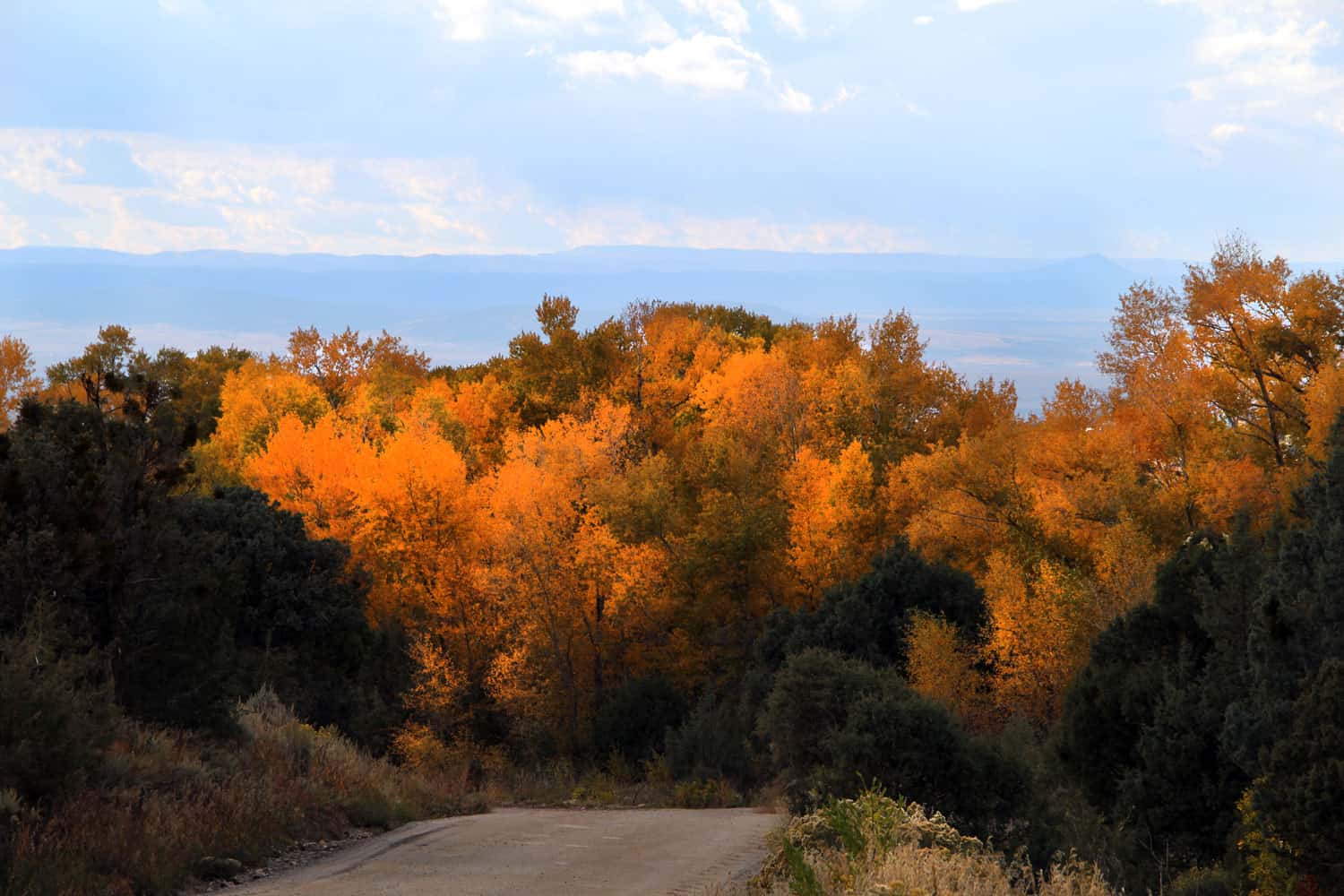 Oh and there are still pumpkins AND apple cider here. Hurray for capitalism and market economics, etc. There may not be any corn mazes in New Mexico, but, let’s be real, I’d take this sunset over a corn maze any day (especially since the last time I was in a corn maze the corn was only five feet tall so it really wasn’t all that exciting, anyway). 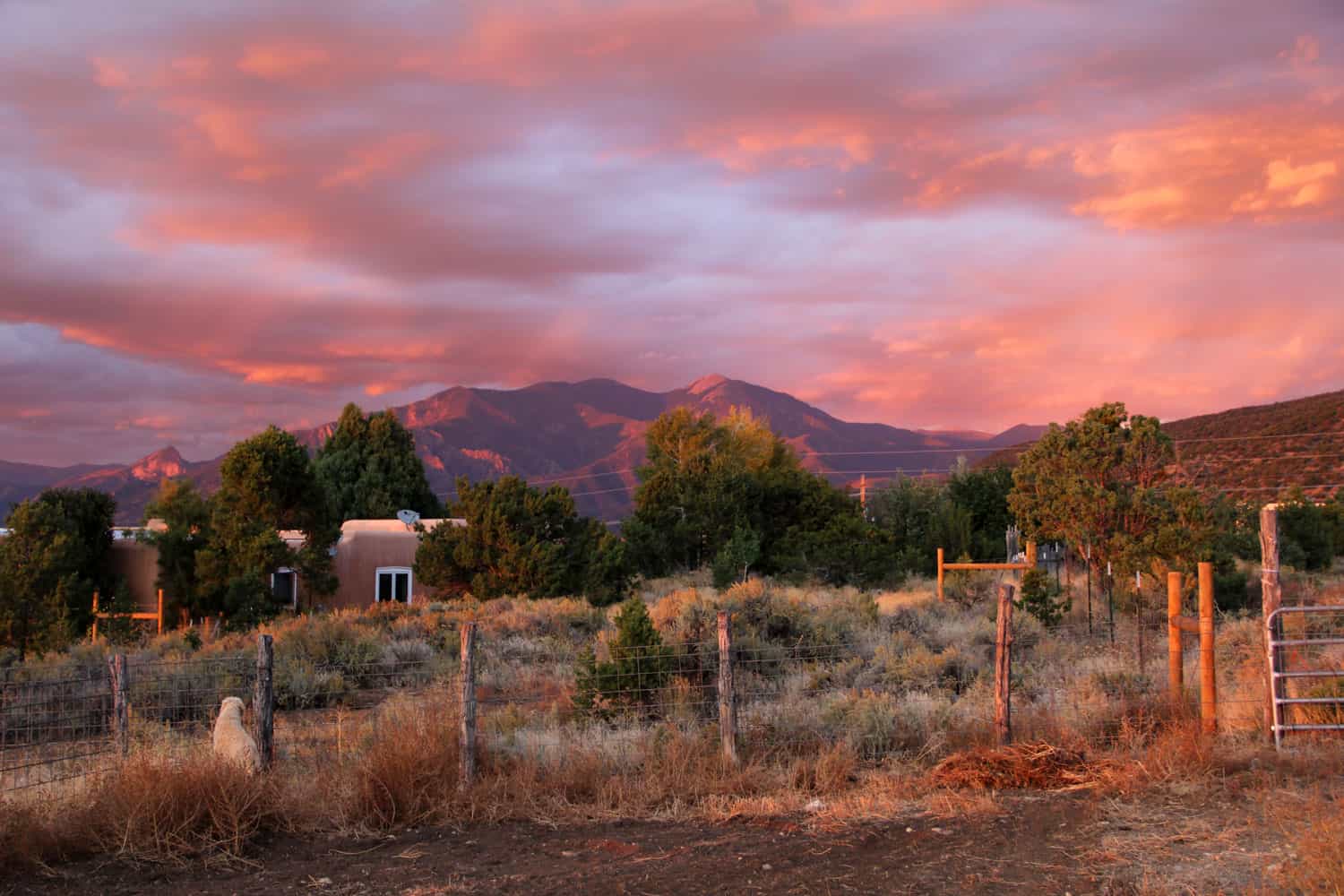 The past few years, as I darted around the globe from hemisphere to hemisphere like a crazy person, I often found myself thinking about fall — growing up it was always my favorite season. In fact, I chose to go to college in New England specifically because there would be fall. At that point in my life, fall and what came with it — a sense of place, a connection with the environment — were incredibly important to me. I think I couldn’t imagine forging my identity anywhere that didn’t have fall colors and crisp October breezes.

Recently, however, that has become less important — in fact, having a sense of place has become less important, or at least, sidelined for the moment, while I continue my hectic, but awesome, quest to fill my life with as many new experiences as possible. In 2013 I missed fall entirely because I was living in Monterey, CA. Monterey does a lot of things very well (like seals and kamikaze SUV drivers), but fall? Not so much. While surfing in later November hardly sucks, something felt amiss. This year, I’ve made up for it by having two falls — one in April in Chile and one in October in New Mexico. Both were extraordinarily beautiful (read my post about fall in the Andes here), and both left me feeling an emotional connection to the place that is hard to describe. 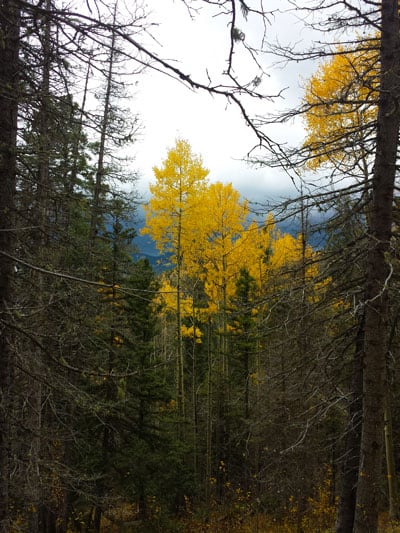 In New Mexico, fall is the smell of roasting green chiles, purple sunsets and golden cottonwoods. It’s snow capped peaks dotted with streaks of neon yellow aspen groves. It’s hikes in the mountains that end in hail storms and then, five minutes later, blue bird skies and sunshine. It is beautiful in its unpredictability, breathtaking in its simplicity, extraordinary in every way. 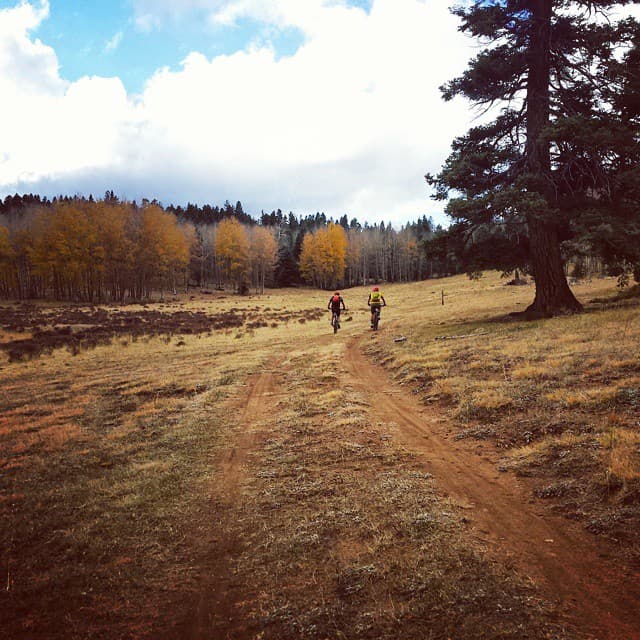 What about you? Do you have a favorite season? What helps you establish a sense of place during your travels?