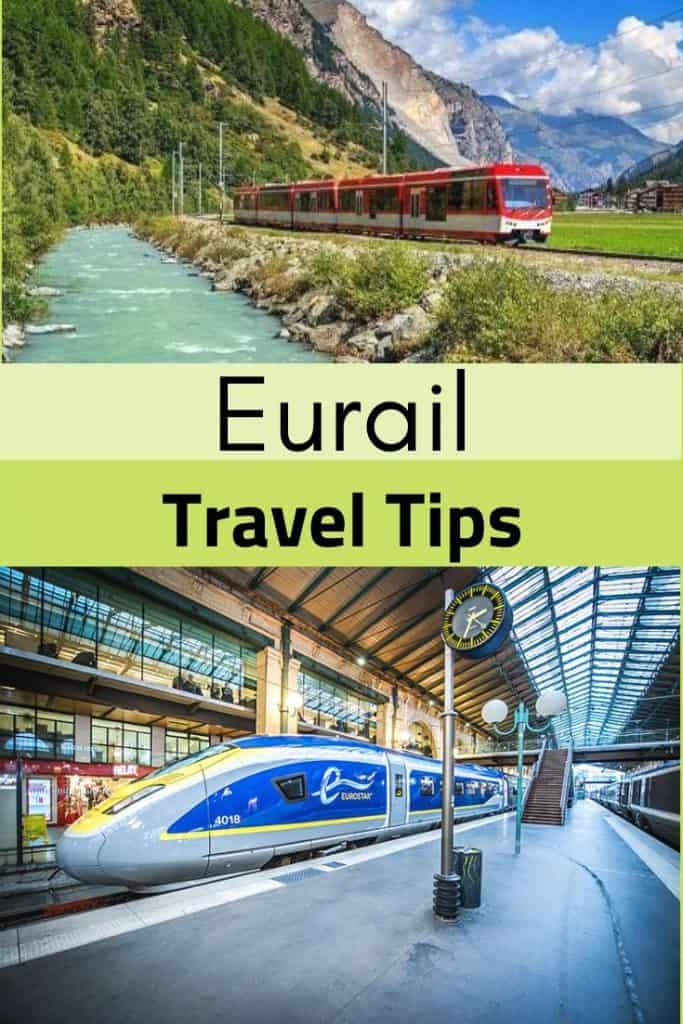 Having a Eurail train pass made traveling through Germany and Italy a breeze. From spectacular sunsets to stunning scenery – this is the only way to travel in Europe.

My boyfriend and I first used the pass to travel through Germany’s major cities – Frankfurt, Berlin and Munich. Checking out some of the major German landmarks was high on our agenda.

Frankfurt was our first stop and was a bit of a blur. We landed late at night from New Zealand, so our body clocks were completely confused. We found our hotel and went straight to sleep (horizontally, which at the time was a novelty). We woke up at 3am (!!!!) and could not get back to sleep, so decided to go and explore at about 4.30am. We found a sleeping city (which is understandable at 4.30am on Tuesday), but with some pretty amazing street art. Frankfurt began to stir at about 6am, with suits wrapped up in their work attire, biking along the picturesque river.

However, our target that day was Berlin, so once the city started to stir we packed our bags and were headed to the train station, which is located in the most beautiful glass and steel structure. 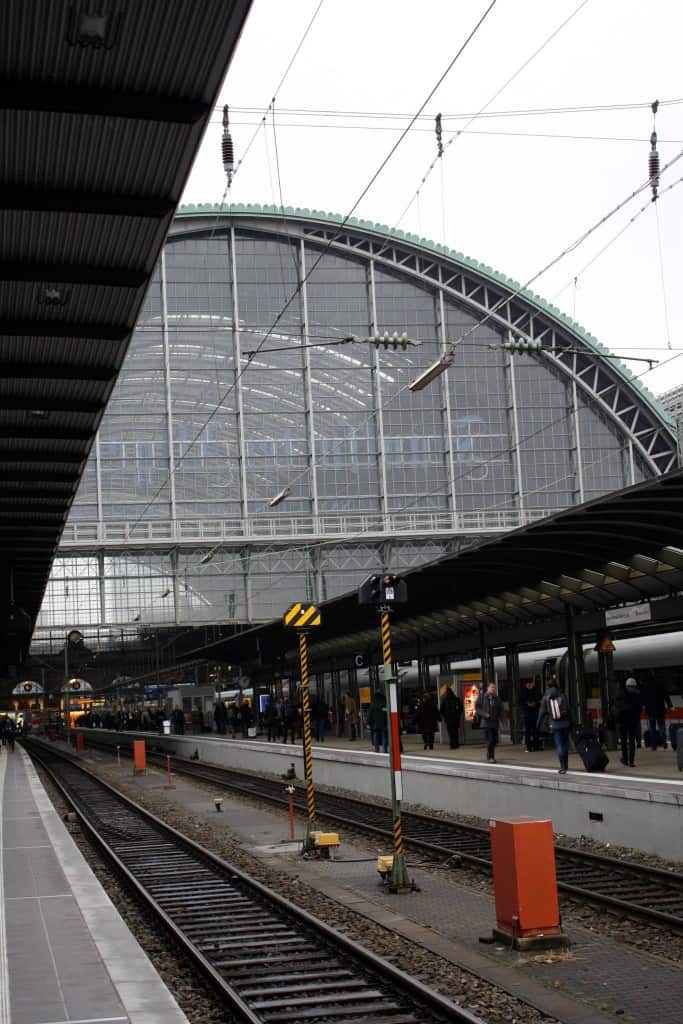 Luckily we had a good guide and know how to use a Eurail Pass. We knew we needed to validate our passes before using them as this was clearly set out in our Eurail pass pack. We were surprised by how easy this was – we just headed to the train station information counter and got our pass stamped. Once we had our stamp, we wrote the date on our pass and then went and jumped on the next train to Berlin. We learnt later, when travelling through Italy, that this efficiency is what Germans (not Italians) are famous for.

Tip: Go to the train station prior (maybe the day before) to when you want to travel to validate your pass. Although we had no trouble in Frankfurt, in Milan it took an hour to get this done.

The first class carriages in Germany were clean and the seats were incredibly comfortable – the toilets were good too! Having travelled from New Zealand we were pretty jetlagged, so it was nice to be able to snuggle up and get some shuteye on the train.

Tip: We jumped on trains in the late afternoon so as not to waste precious tourist time in each city. The Eurail app made it very easy for us to know what train to catch. 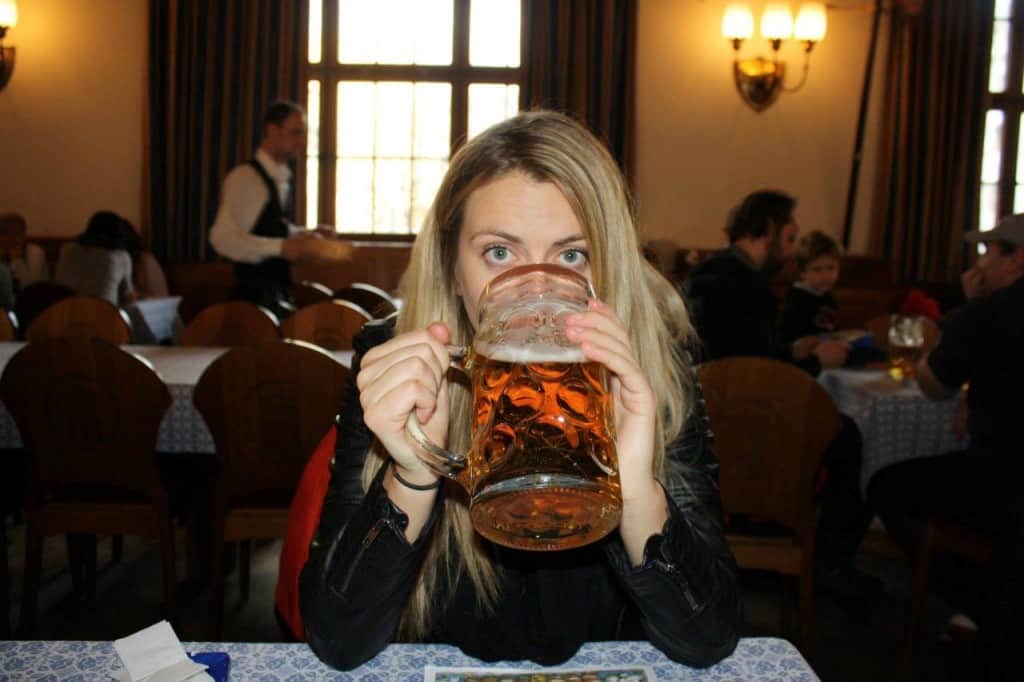 We also travelled between Italy’s major cities and tourist destinations – Milan, Venice, Florence and Rome. In Italy the trains were equally comfortable, but understanding how to use the pass in the overly complicated yet poorly communicated Italian train system was a challenge. 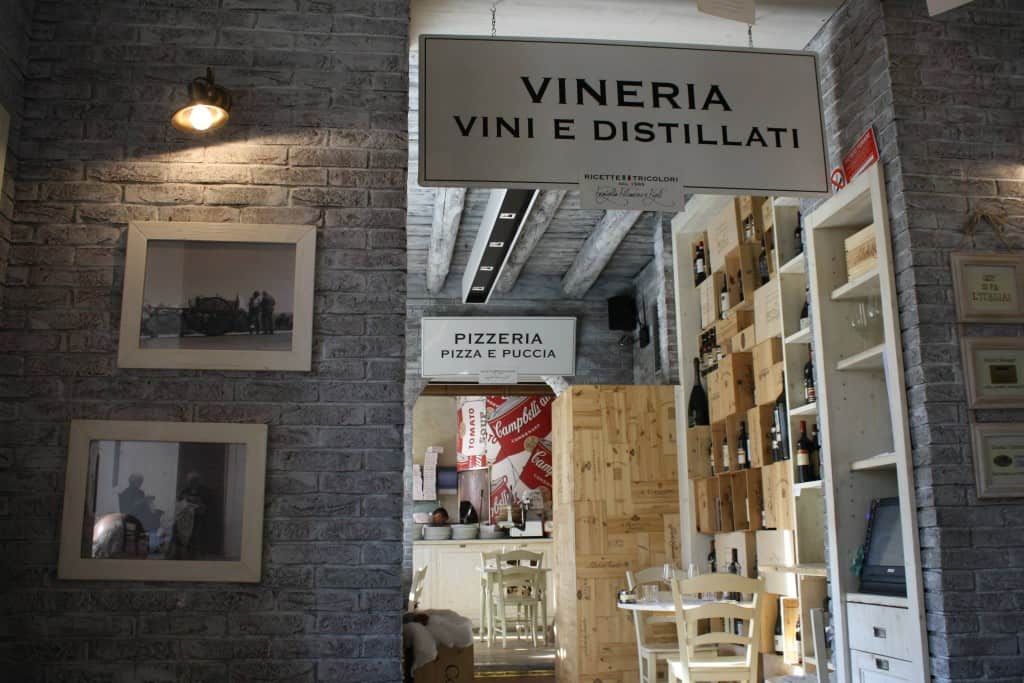 Tip: All trains in Italy require a reservation on top of holding the Eurail pass. This usually costs about 10 to 15 Euros. Any train that requires a reservation is clearly marked on the Eurail app – another great feature of the app.

The problem we faced was figuring out how to only buy a reservation and not a full train ticket. This would’ve been relatively easy to do face-to-face at the ticket counters, but every time we turned up at a train station the queue for the ticket counter was hours long.

Tip: To avoid the long queues use the red TrenItalia ticket machines – these are scattered all throughout the train stations. Click on ‘other pass’, then select ‘global pass’. This will allow you to only pay for a reservation, rather than the reservation and the train ticket. 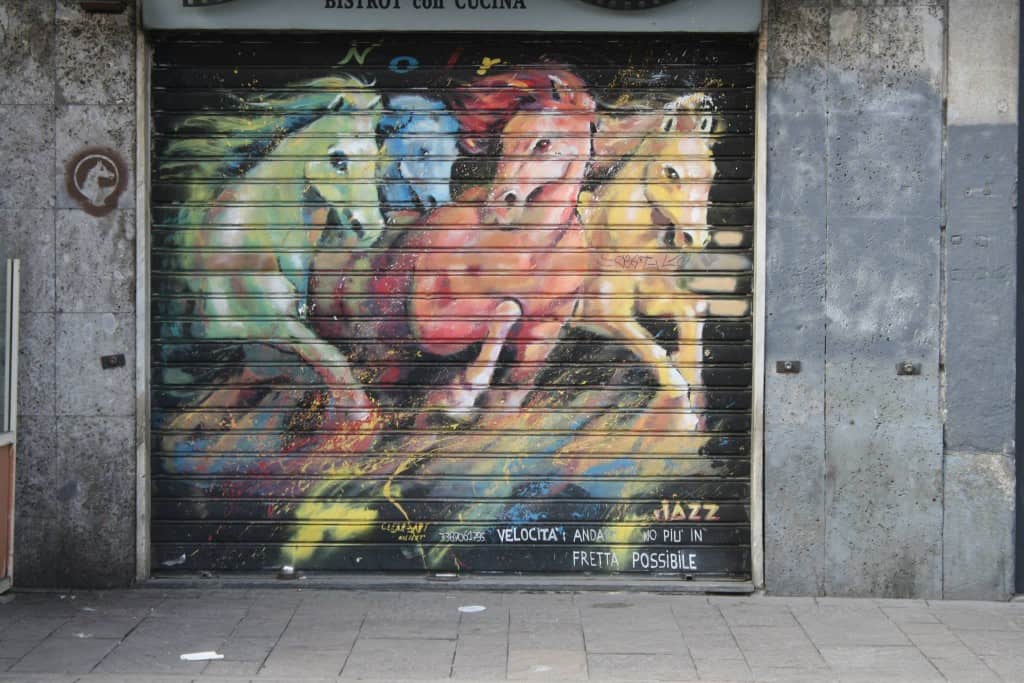 Regan is a public servant working for New Zealand’s Environment Ministry – they promote a healthy work/life balance, so Regan takes a few months off a year to travel, and says her life is definitely better for it! 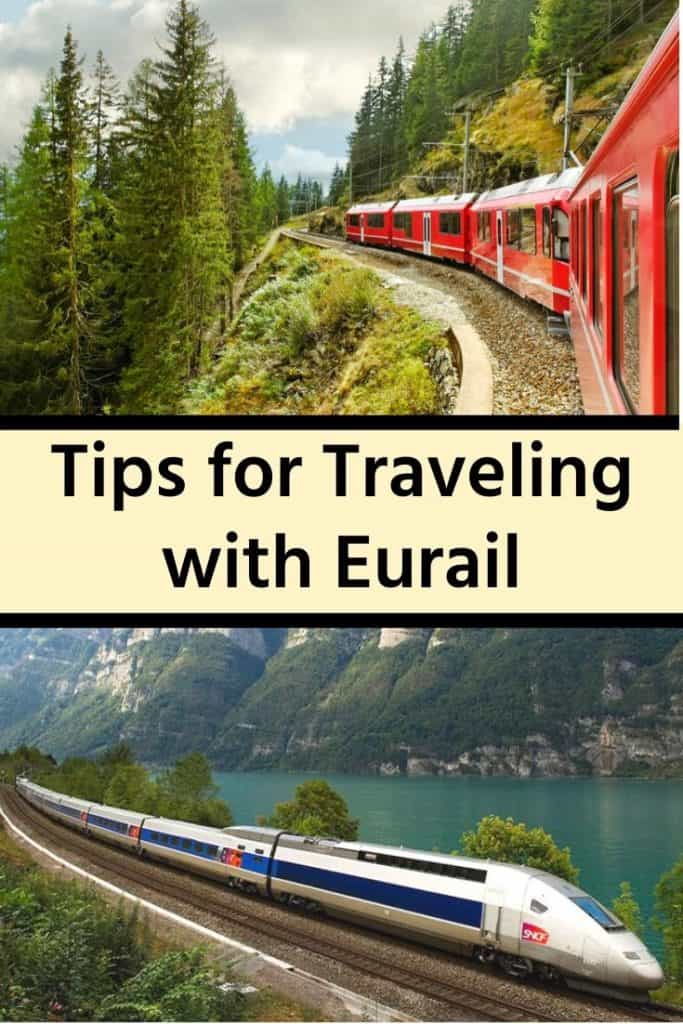 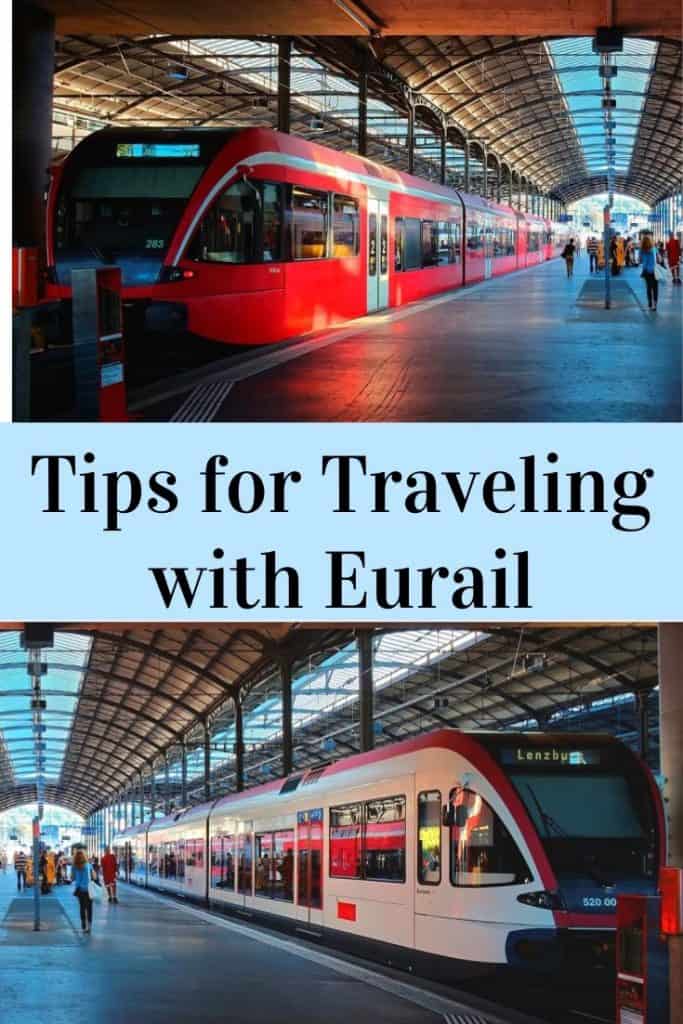