Berlin is one of my favorite cities in the world. For one thing, its cheap. Well, its cheap on European prices at least.

I have spent most of the year so far (and will spend most of the rest of this year) in Europe and as much as I truly love this continent, it can be very expensive. Berlin is the exception to that rule. And as a bonus, there are a ton of great things to do there, along with a variety of worthwhile spots to pull a camera out. 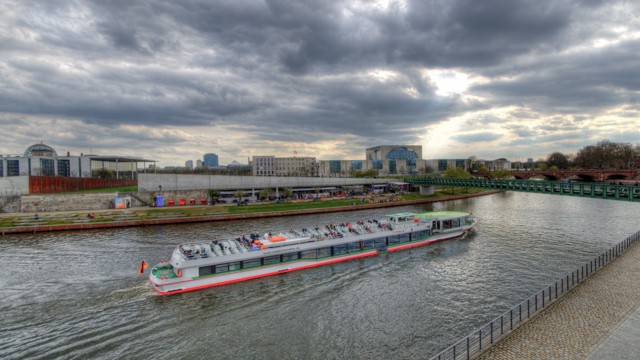 I previously wrote about the hilarious celebrity impersonator show I attended while I was there. My God that was a classic night of unintentional humor. I am not much of a “show person,” but randomly getting invited to attend that particular show was one of the highlights of this entire two weeks.

But I was there to do some shooting of the trains, train stations, and various other modes of transport, so I could put together a quick video. Hope you enjoy some of these shots. 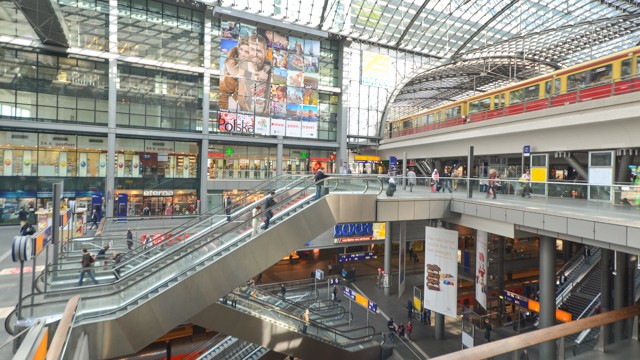 The main train station in Berlin, the Haptbahnhof

When I was there I was fortunate to have been sponsored for my stay by Meininger Hotels. They currently have five hotels in Berlin. I stayed at two of them and I can state that they are not only a great value, they are simply great hotels. The breakfast is one of the absolute highlights — and I’m not even a big breakfast eater.

I first stayed at their location near the main train station, the Hauptbahnhof location. It is literally one block away from that station, which is a hub of all the public transportation in the city, so its location is perfect. From there you can hop on the S-Bahn, which will get you about anywhere you need to go. You are also within easy walking distance of the major sites in the middle of town.

Speaking of which, can I just say how much I love cities that have good public transportation? Europe is so far more advanced on that than the United States. I have previously written that was one of the things that drew me in immediately in the underappreciated city of Zagreb. Berlin has the S-Bahn, the U-Bahn, regular trains, trams… it has all the transportation things that oddly make me happy. 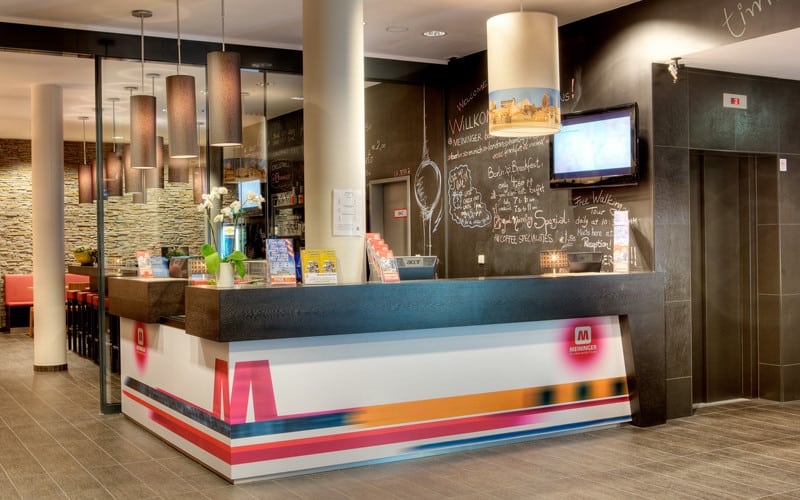 The other Meininger Hotel I stay at was in the Prenzlauer Berg section of town. This is a more residential part of town and a lot more fun at night than the area around the Haptbahnhof. The nightlife here, and the various places to eat, are a highlight.

It has a lot more active feel to it. It is one of my favorite neighborhoods in town. 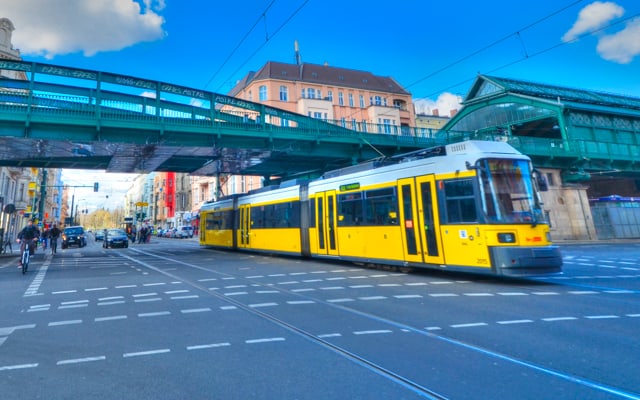 trains and trams near Prenzlauer Berg

All in all, it was a really great few weeks in Berlin. The weather was just beginning to warm up. The cafes were starting to serve people outdoors. The people were starting to awaken from the winter slumber…

Berlin, a city well worth spending some time in.

3 thoughts on “Seeing Berlin and Enjoying My Stay At Meininger”