Skip to content
Home » Blog » Happy Birthday to the Most Popular Country in the World!

In reality, the birthday for the United States should be on July 2nd and not July 4th, since that was the actual day that the Second Continental Congress voted to adopt a resolution of independence from Great Britain. The reason we incorrectly celebrate the 4th is because that is the day the same Continental Congress approved the Declaration of Independence that Thomas Jefferson and others drafted. The worthless trivia that I know…

But Happy Birthday to the U.S.A. regardless! 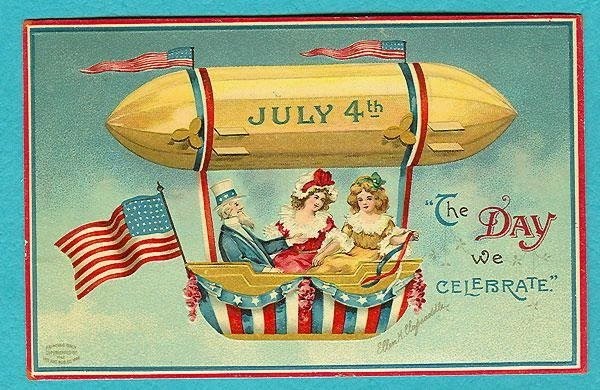 I love the United States and I’m immensely proud to have been one of the winners in the “birth lottery” and been lucky enough to be a citizen. It is one of the most interesting and most important countries in the history of the world — and while you can make an excellent argument it is the best country in the world — this is not that post.

I get into a lot of discussions on my travels about the United States. Everyone has an opinion about the States and I’ve heard them all. I’ll be the first person in one of these conversations to willingly point out some of our many faults as a country, but also will point to the many varied reasons it is such a great and wonderful place. I think I’m very open minded about all the good and the bad that comes with any discussion of my homeland.

The United States is the most popular country in the world. And its really not even a close discussion. 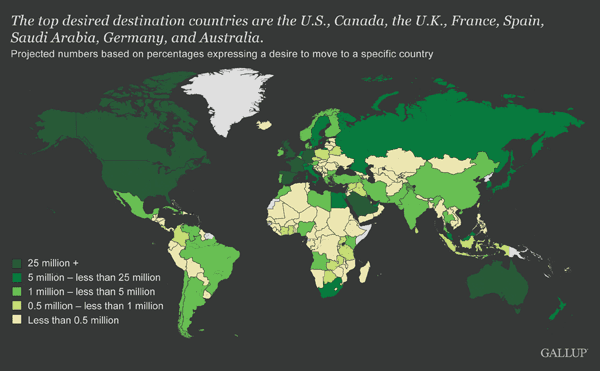 One of the things I find most interesting in my travels around the world, which now have covered over 60 countries on all 6 occupied continents in the last four years, is how many people express a desire to move to the United States. I can’t count the number of people that have asked if I could somehow help them immigrate to the States, even after I try to tell them how difficult the process is and how expensive (especially usually compared to their countries) that the US is.

They don’t care. In their eyes, America is their dream.

Folks back home often ask me if it is safe to tell people you are American. Look, people around the world may hate our government, but almost universally they absolutely love America. The positive reactions I’ve gotten in every corner of the world never cease to amaze me.

I was having this discussion recently with some people and I couldn’t come up with the scientific number to express this seemingly obvious truth, but I actually found it today.

Gallup ran an international survey on this question from 2007-09. They surveyed 259,542 adults spread out among 135 countries representing 93% of the world’s adult population. Based on those surveys, Gallup estimated that 700 million people — 16% of the world’s population — wanted to emigrate from their current country to another. So where do they want to move to?

Fully 24% of them — 165 million people — picked the United States. There wasn’t another country that got more than 45 million (Canada, UK and France).

If people could vote with their feet, the US would have a lot of new folks picking out houses and apartments. And I’ve gotta say, I’m pretty damn proud that’s the case.

If you think about it, it makes total sense. The United States dominates the world, and I don’t remotely mean in any military point of view. Music, movies, television, news, soft drinks, finance, fast food companies, and more….. the US is the dominant culture around the world.

For all the Republicans back at home that think the fact that we’ve got the biggest and best military in the world is so important, I’d point them to Madonna, Michael Jackson, James Cameron, Julia Roberts, Brad Pitt, Hollywood, Rodeo Drive, Wall Street, Coca-Cola headquarters, and more. They should thank those people for the current preeminence of the United States around the world. 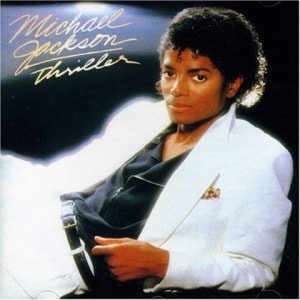 one of the world’s conquerers — and apparently my namesake

To hear scores of Filipino’s sing in perfect English at karaoke bar (though they might not have much skill in conversational English), is stunning. The number of people in Ethiopia that asked me if I was heartbroken when Michael Jackson died was so large that I thought there was a national joke being played on me.

Another funny side note is that they all assumed I was named after him.

So on this birthday of the country that I call my homeland, I’ll appreciate my good fortune in being able to carry its blue passport, acknowledge both our strengths and weaknesses as a country, and feel good that I come from the most popular country in all the world.

It’s good to be loved.

Just another bit of random good luck I’ve stumbled into.

32 thoughts on “Happy Birthday to the Most Popular Country in the World!”