During my summer in Europe last year, I spent about two weeks in Zagreb on three different occasions. I was holed up in Croatia for about a month, because I was wanting on a passport expediting service back in the States to get my Russian, Chinese and Vietnamese visa.

Expedited in this sense is a massive overstatement. Long story short — I will not be endorsing CIBT anytime soon. There is a longer story to this, but this is not the time. Basically, they were not great to work with, though I did end up getting my visas and being able to do the Ultimate Train Challenge. 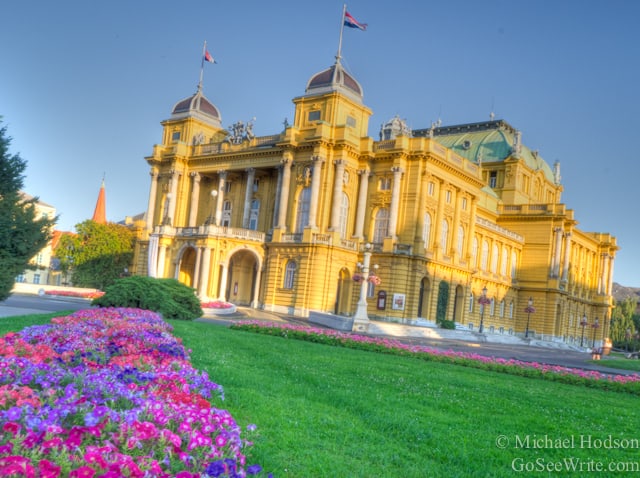 I stayed in a few different hostels when I was in Zagreb and the one thing I overheard from almost every backpacker there was some version of “everyone says to get out of Zagreb immediately and I agree — this city does nothing for me.”

I have no idea why people are so universally down on this city. It was a place that I immediately liked and as I walked around with friends, I must have said twenty times, “I could do this town for three or four months. I was mildly smitten. 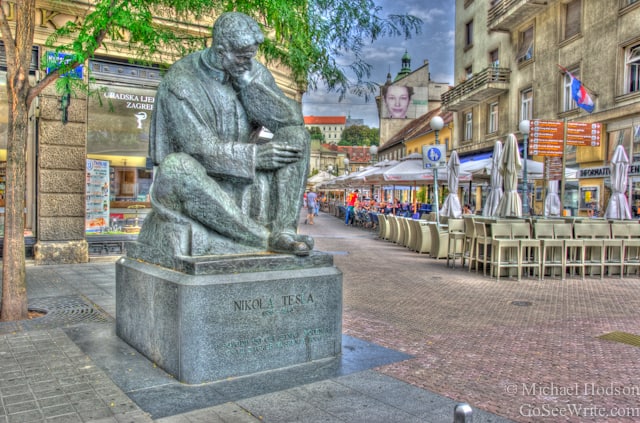 one of the great inventors of the 20th century, Nikola Tesla

The downtown area consists of those 3-4 story buildings that seem to take up each city block, like you see in many other European cities, especially in places like Prague, Budapest, and Vienna. As you walk down the sidewalks, you pass by entrances that lead you to the inner portions of some of those city blocks.

There you can find quiet cafes, out-of-the-way stores and other gems. It is almost like you escape the city into your own little secluded zone, saved just for you and a few locals.

Not that Zagreb is that busy and hectic to begin with, which is one reason I really liked it.

In addition to just having the kind of relaxed vibe that I liked, it also is the location of one of my favorite museums in the entire world, the Museum of Broken Dreams. It was an incredibly moving experience — and one that was unexpected. 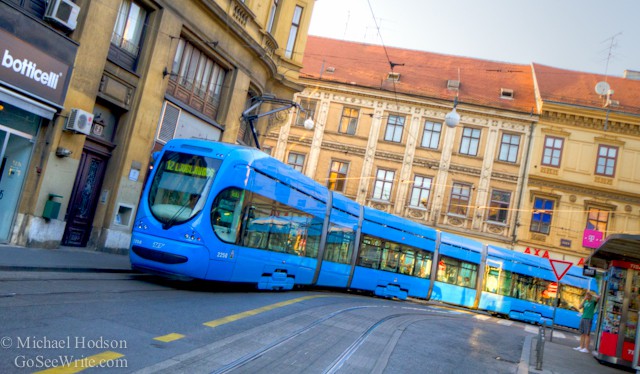 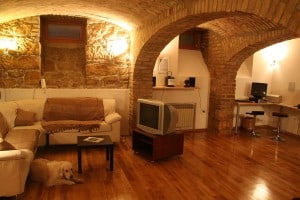 Another reason I enjoyed it here was that I stumbled upon one of my favorite hostels in quite a while. As you know, I almost never make reservations before I arrive anywhere. I must admit that summertime in Europe really tired my patience in that respect.

It was the first time I had really done Europe during the summer and a no reservations policy is simply not a good idea at that time of year. Lesson learned.

When I got to Hobo Bear, I was lucky to get the last dorm bed they had available. I ended up staying here on three separate occasions and they ended up comping some of my days there after I told them I was so impressed I was going to write about them.

Unasked for completely and yet another reason it has a warm place in my heart.

It is located in the main part of the downtown area that I loved. It is about 200 meters away from a tram spot (got to love good local public transport). There are dozens of cafes and restaurants within very easy walking distance. The staff is beyond helpful — this was in the midst of my whole passport fiasco and they helped 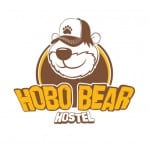 guide me to the local DHL office to do some shipping, found me a place to get passport photos taken, and allowed me to have things shipped back to them… even though I wasn’t staying with them at the time.

As I said, most everyone just passes through Zagreb, so the odd thing was that I literally never shared a dorm room with the same person on back to back days. People would arrive, stay one night, then move on. But even though that was the case, they were pretty much booked solid the entire time I got there, so book in advance. In addition to dorm beds, they do have private rooms available.

I don’t recommend many places on this website, but this is an underappreciated city that I highly recommend you give a chance for a few days and one of the best hostels I have had the pleasure of staying at.

The Museum of Broken Relationships: A rare find in Zagreb

Top 5 things to do on Hvar Island in Croatia