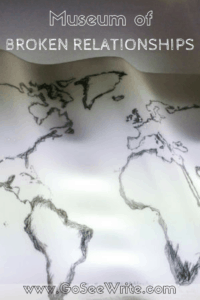 Museums are not usually the #1 activity I want to when traveling. I prefer to explore a new city on foot and get up close and personal with the culture. Every now and then, I’ll opt to spend time discovering a museum when traveling. With a few days to explore Zagreb, Croatia, I’d already lost myself in the streets of the historic quarter and found a quiet spot to enjoy a panoramic view of the city. I found myself looking for something different to do. I randomly read about The Museum of Broken Relationships at my hostel. It turned out to be one of the most interesting museums I’ve ever been to anywhere in the world. There’s a story behind all works of art, of course. I’ve never felt so emotionally moved in a museum than by the mementos showcased at this museum. 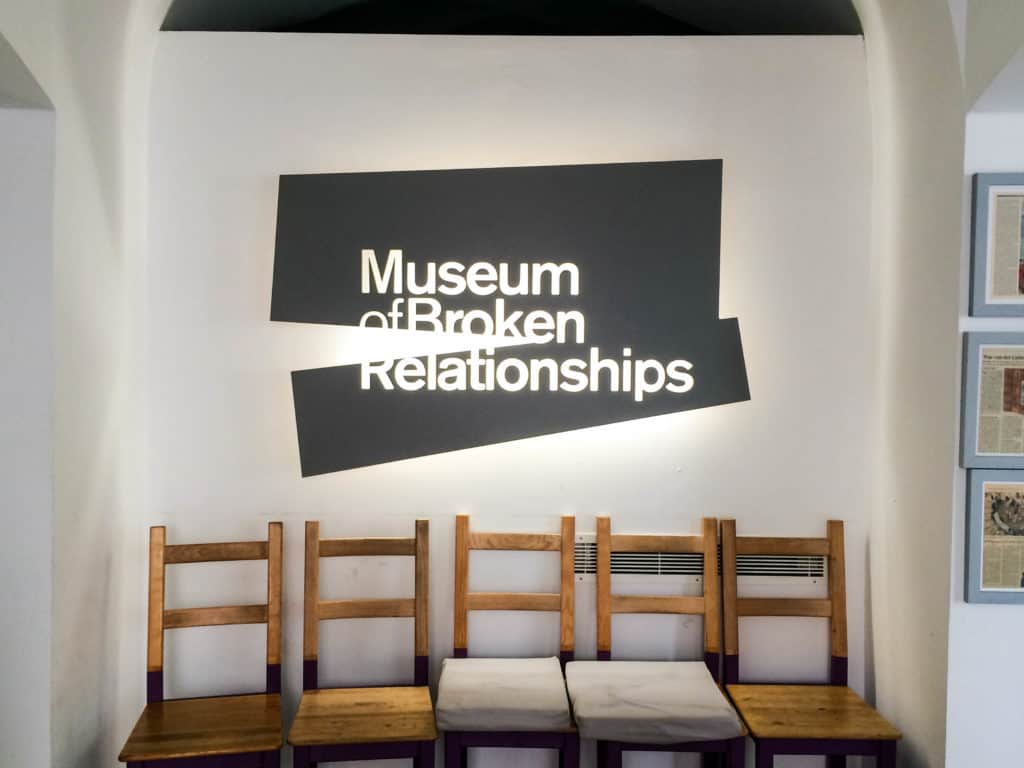 The Museum of Broken Relationships tells the stories of love gone wrong. People from all over the word contribute mementos and keepsakes from past broken relationships and tell a story behind them. The museum occasionally has a traveling exhibit that pops up in different parts of the world, but its home is in Zagreb. 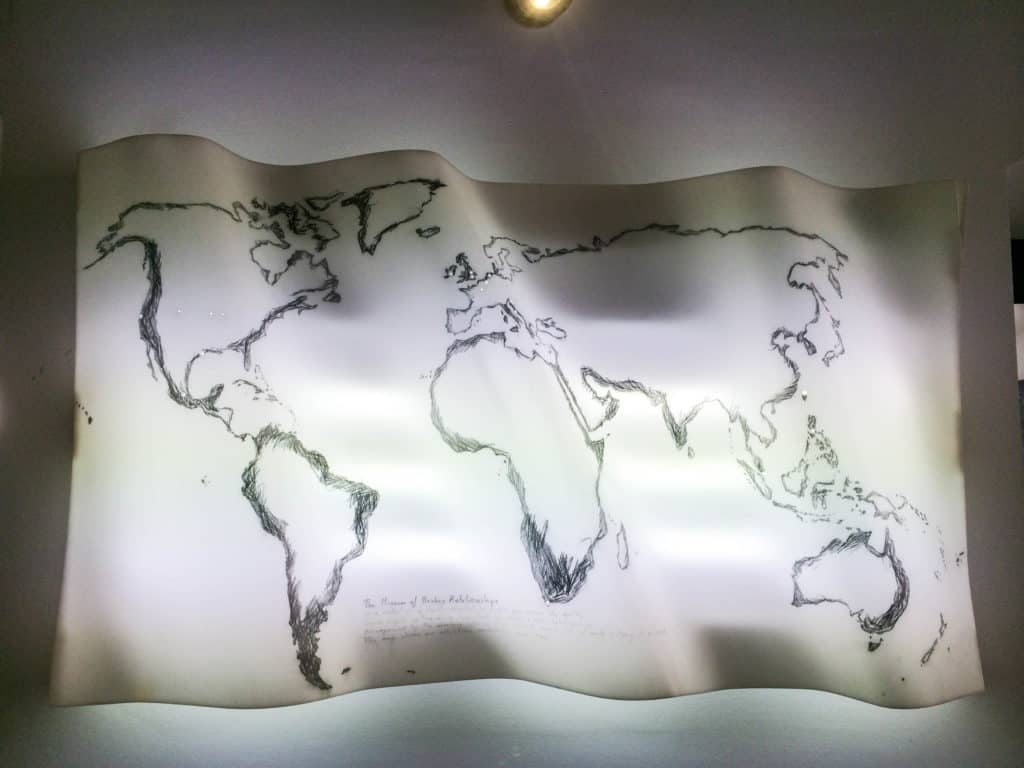 I took my time in the museum and read every single story that I could. How could I risk missing out on an epic love story? The stories were both beautiful and tragic. The stories of broken hearts and lives is saddening, but even the contributors can’t deny the beauty of a love lost – some of them, at least. 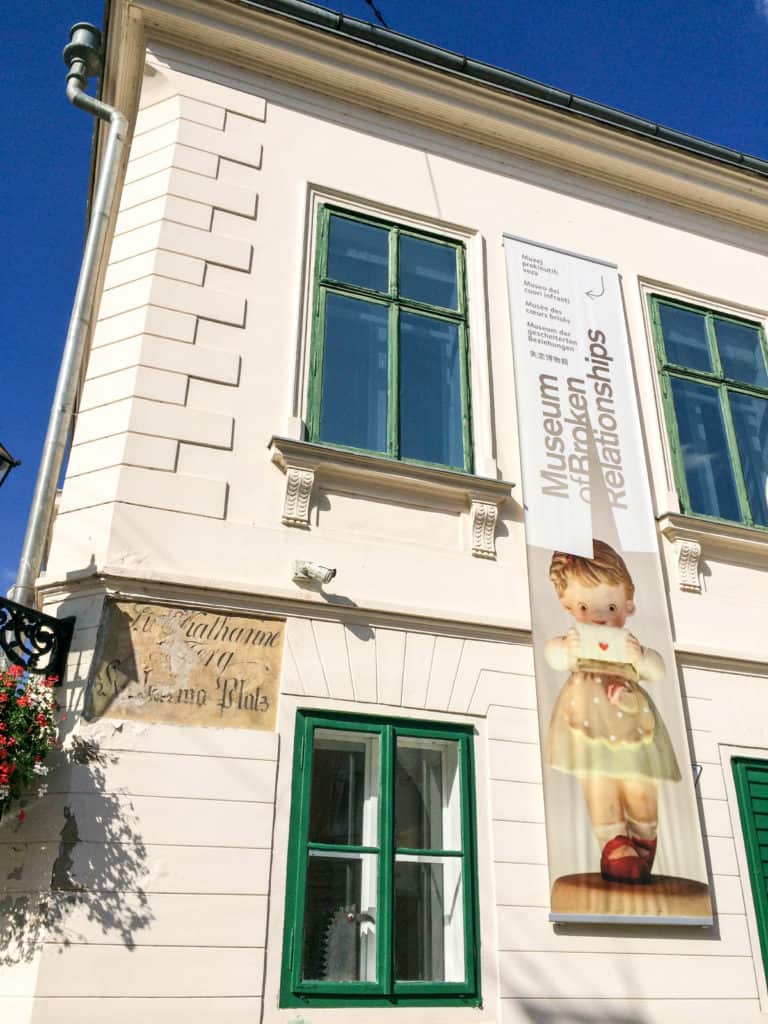 I watched a video clip of an old woman who met a soldier in Slovenia while he was captive during World War II. They exchanged letters and finally he confessed his love for her. He visited her, but she wasn’t ready for a commitment at the time. He had given her an old gold coin before they parted. The soldier continued to write to her, but eventually tells her that he married someone else. The woman also ends up marrying someone else, has children and grandchildren, and was a widow for more than 20 years. She turned the gold coin he gave her into her wedding ring. I couldn’t help but wonder if they both spent their lives with the wrong person, especially if she was thinking of this soldier after a lifetime of love with someone else.

Not all stories were entirely heartbreaking. There was an exhibit of a stuff animal worm with legs and a few of its legs ripped off. The story behind it was that a long-distance couple ripped off a leg for each month they were dating. One person would move closer to another when all the legs were ripped off. They never made it, and the stuffed animal was left in pieces. 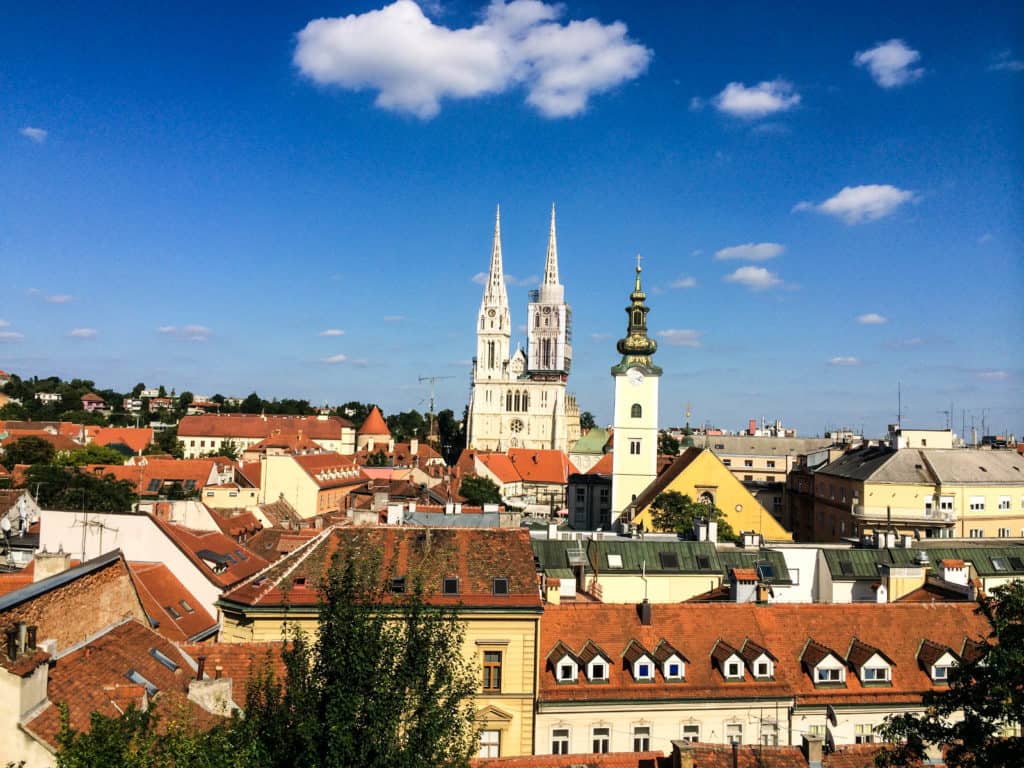 I moved through the rooms in the museum, realizing that some of the stories weren’t romantically related at all. I read stories and exhibits of severed family ties, such as a Christmas gift from a mother who left when the child was three years old. It helped me remember that meaningful relationships are not only romantic. Friendships and family ties can also break a heart. 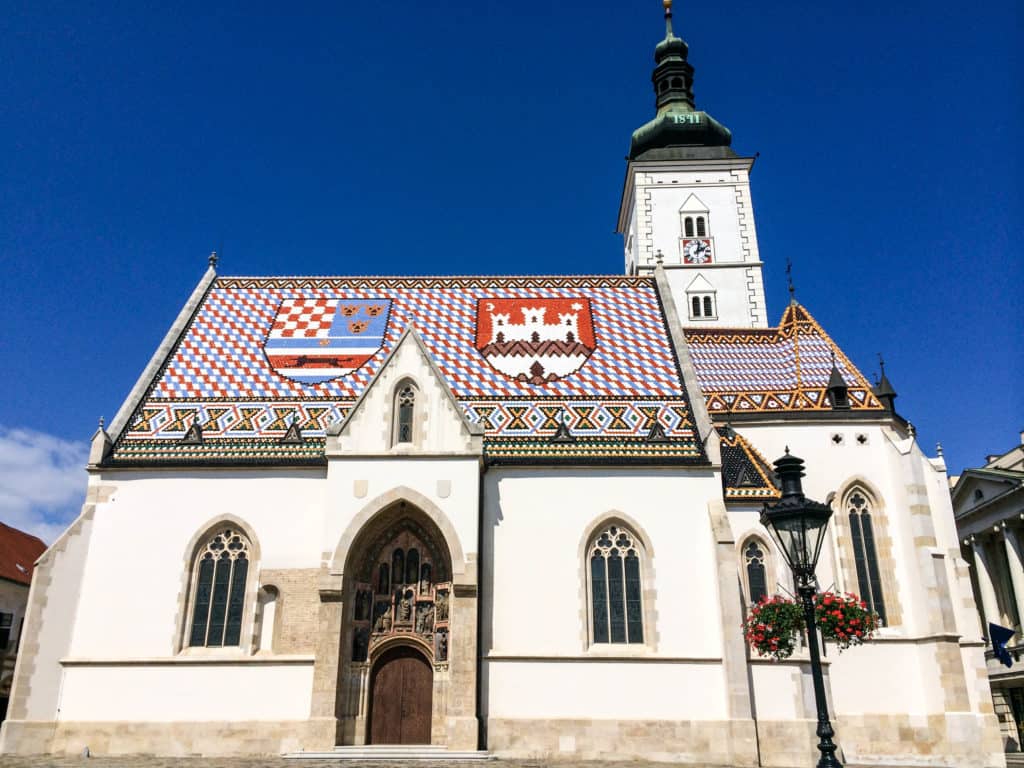 It might be considered depressing, but the Museum of Broken Relationships is a very eye-opening way to spend an afternoon in Zagreb. The biggest takeaway for me was that stories of lost loves and broken hearts are not specific to any one country or culture. It’s an experience we can all relate to that has no borders. Every one of us has a story that could be housed in the Museum of Broken Relationships.

There’s no other museum like it. Zagreb might not have been my favorite city in Croatia, but it is home to one of my favorite museums. A rare find in an unlikely European city.

You should, you shouldn´t, and it must go away

One thought on “The Museum of Broken Relationships: A rare find in Zagreb”