Skip to content
Home » Blog » You should, you shouldn´t, and it must go away

The end of every year brings with it the predictable avalanche of “Best Of” posts from every corner of the media world.

Best movies of 2012. Best books of 2012. Best of my travel posts of 2012. Best political moments of 2012 — though not exactly a top 10 list there. 2012’s best albums by indie bands that will feign public mortification, but be privately ecstatic to get the mention. Best television shows of 2012 on non-major networks that you should be watching if you want to be cool in dinner party conversations. And so on.

Seeing as a I hate Top 10 lists and I consider year-end, best-of posts right in the same species, I’m not going to go down that well-worn path. Last year I did Good People, Bad People, Dead People and since I am a very firm believer in the linguistic simplicity of the Rule of Three, I shall try… 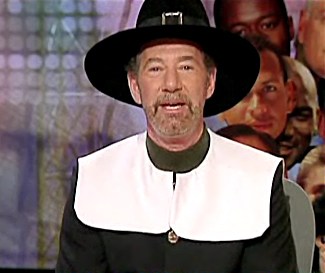 You should be listening to the Tony Kornheiser podcast. Mr. Tony is most primarily known as a sports person, as a long time sports columnist for the Washington Post and hosting Pardon the Interruption on ESPN, but his two hour local radio show in DC is about 80% non-sports and 20% sports. Best podcast ever. Movies, politics, occasional sports, “old guy radio,” and the amazing emails from rabidly dedicated fans with encyclopedic knowledge of the show’s history.

You should read some obituaries. They are some of the most interesting stories and also some of the best written. Start with the NY Times obituary page. You shall not regret it.

You should be following Letters of Note. It is a great website that publishes old letters and not a week goes by without me being touched by one of them. Examples from this year include a letter from a former slave to his former owner and a funny letter from Tom Hanks back to some guys wanting to get him to appear on a podcast.

You should be subscribed to a number of the Atlantic RSS feeds. I’m currently subscribed to five of them and they are consistently the best things I read every day. From technology to culture to politics, well worth your time.

You should be reading Grantland. Like Tony Kornheiser’s show, it’s thought of mostly as a sports website, but they also hit on culture, movies, music and more. Perhaps the single best and most consistent website in terms of quality writing around today. Wedded Blitz is a particular favorite monthly feature for me, humorously going through the previous month’s wedding announcements in the NY Times.  They also feature wonderful podcasts, including the Hollywood Prospectus analysis of reality TV shows by Juliet Litman and David Jacoby (laugh out loud funny and I don’t watch a single one of the shows they are talking about) and Chris Ryan and Andy Greenwald talking about Game of Thrones, Mad Men, Homeland and all the other big, critically acclaimed television shows. Plus, some great sports analysis as well.

You should try the Kindle on your phone. I really enjoyed my Kindle, but after breaking three of them (their screens are simply way too fragile), I’ve given up. Save the room on your backpack and just start reading your Kindle books on your phone, especially if you have the huge phone screen that I’m lucky enough to have. 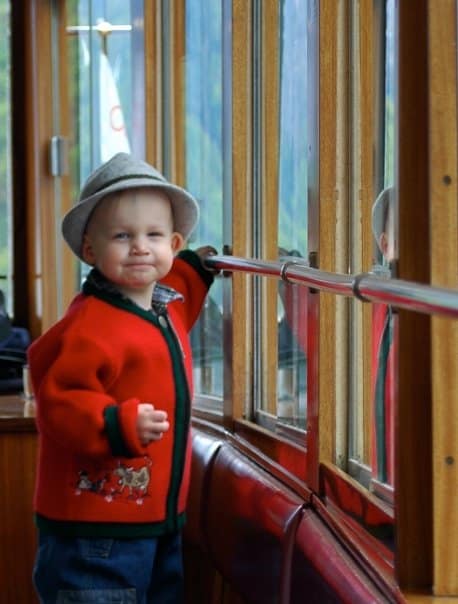 You should try European ferries. I am in the midst of working on some big overland travel resource pages for this site that I will unveil in the next few weeks and these ferries will be highly featured. I’ve done the overnight ferry from just outside Rome to the middle of Barcelona twice. I’ve crossed the English Channel both on day trips and overnight. I’ve done a number of them in Croatia. They are not often thought of as ways to get around and that’s a shame.

You should, and will, love Slovenia and Croatia. No, this isn’t some sort of sponsored or promoted reference. I haven’t even written about Slovenia yet, but I can’t wait to go back a few more times in 2013. Here are a couple posts on Croatia — underrated Zagreb and its Museum of Broken Relationships. I’ve spent a total of six weeks in Croatia in the last few years and its one of the few countries in the world I could imagine moving to for a significant period of time. You won’t be disappointed in either location.

You should give these shows currently on television a try: Happy Endings, Sherlock on BBC, and the Borgias on Showtime. I assume you already watch Game of Thrones.

You should take some time to enjoy parks in the middle of big cities. Englischer Garten in Munich. Golden Gate Park in San Francisco. Hyde Park in London. Stanley Park in Vancouver. Park Guell in Barcelona.

You shouldn’t post photos of every damn meal you eat on Facebook or Instagram. Look, I admit I have started to take an occassional food photo for Instagram, but there is a limit, folks. There are some people I know that literally post a photo of every single thing they eat (and drink). I may like you a lot, but I’m really not that interested in what temporarily resides in your stomach.

You shouldn’t be one of the annoying people that tweets the person right next to them… constantly. Even worse is the re-tweet of the person next to you. That’s the equivalent of “did you hear what my sweetie just said?” It’s not cute in person, it’s not any cuter on Twitter. If they are sitting next to you, try an actual conversation. As my friends with parents might say: “use your words.” 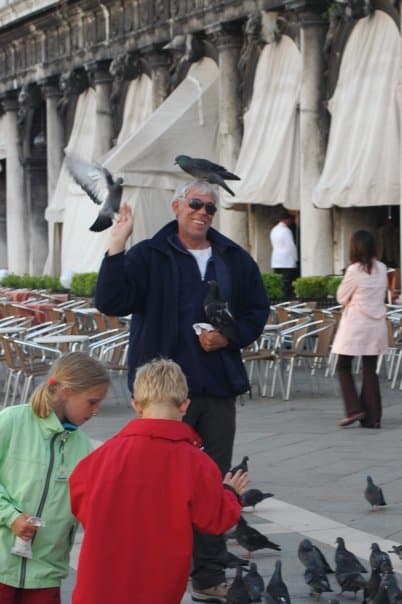 please don’t be an idiot

You shouldn’t write music reviews. Or if you do, please just do it better. Worst writing anywhere. Tortured would be a complement. An example: “…but in any event, it’s all there in his minor-key melodies, octave-jumping bass lines, four-to-the-floor drum programming, and symphonic instrumental harmonies that imply emotional intimacies as much as Glass’s words deny them. No one writes something as delicately melancholy as “Celestica” without having felt love and its loss, and knowing how to articulate both. And even if it’s sequenced on 2010’s Crystal Castles right before their most abrasive cut, “Doe Deer,” that song nevertheless betrays a longing for connection, an appreciation of beauty, and an understanding of order and balance in the way it gently rises, falls, and settles back into place.” Almost universally crap. Uggggggg.

You shouldn’t take as many short-haul air flights. This is an environmental cause very close to my heart. I’m still in the process of getting up some content on this site about the negative environmental impacts of air travel, most specifically short-haul flights, but suffice it to say that the amount of carbon pollution they spew forth compared to any form of ground transportation is shocking. If you are going from London to Amsterdam, or New York to Washington D.C., or Bangkok to Chiang Mai, please do us all a favor and take the train or a bus.

You shouldn’t do Segway tours. OK, I am going to contradict myself on this one, because I just took my first Segway tour last week with my family and it actually was a lot of fun. But I had found this link before and it was just too damn good to not include in this post — Segway owner dies… on a Segway.

You shouldn’t ever, ever, ever turn on the Travel Channel and give the briefest acknowledgement of its existence. Here are some of the shows they are running in prime time on the week of Jan 7th: Man vs. Food Nation, Bizarre Foods, Extreme Yachts, Baggage Battles, Fast Foods Gone Global, Mysteries at the Museum, Ghost Adventures and the Dead Files. There was a time that the Travel Channel actually showed programming about travel. That day has passed and it is a mockery now. Let it die the death it needs.

You shouldn’t just shorten someone’s name to their initials and think that is a good nickname. They are absurdly weak.  D Wade. L Train. RG3. AI. That’s the best we can do for nicknames these days? Pathetic. Bring back Night Train Lane, The Splended Splinter, The Sultan of Swat, Walter “Big Train” Johnson, Juice, or Broadway Joe.

It must go away:

Marriage proposals via flash mob. Is there any bigger example of the “look at me” syndrome? Google videos for “marriage proposal by flash mob” and you get 4,700,000 results. I’d like to say that the first few were cute, but frankly they are all horrible travesties against humanity. Perhaps one of the most intimate, important, and life changing moments in two separate lives and you want to get a couple dozen friends to choreograph up a song and dance routine SOLELY so you can put it up on YouTube and see how popular you can get? It is perhaps the single biggest indictment of the state of our current culture.

“Look at me. Please look at me. Look at how romantic and cool I am!”

This is invariably what couples that tweet each other at the same table look forward to in their future.

Please make it go away. Forever.

44 thoughts on “You should, you shouldn´t, and it must go away”