My first experience with dark tourism happened on a party bus tour around Europe, of all things. Our schedules were planned out for us, there was drinking and little sleep involved, and plenty of fun times to be had.

But there was also a shifting point on that trip. There was one day that stood out to us and actually made us think about where we were traveling. That day was when we were leaving Poland, en route to Germany, and spent the morning at Auschwitz and Birkenau. 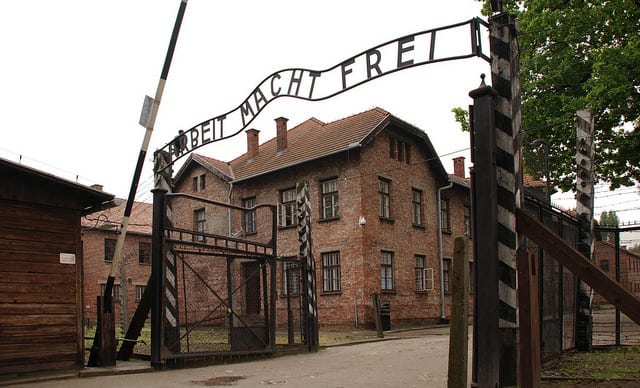 As we solemnly pulled up to Auschwitz and approached the entrance, a few in our group refused to go any further, saying it wasn’t an experience they wanted to have. They were already distressed and in tears at the thought of the horrors that waited for us inside the compound.

I went in with the rest of the group and that moment made a difference in my travels. All that mattered as I walked through those haunted halls, looking at the faces of those who perished at Nazi hands, was being there in the present to experience what was left.

I became conscious. It wasn’t about finding the right angle for that perfect picture – in fact, I didn’t want to take pictures (or even think it appropriate) while I was there. I just wanted to take it all in, learn about the history, and most importantly, pay my respects. 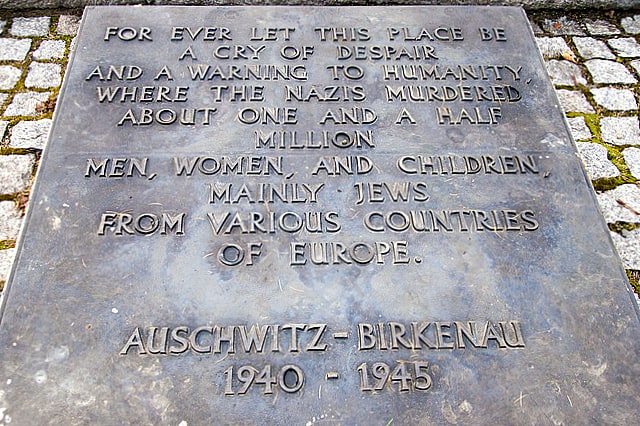 Dark tourism is a concept that has a negative connotation around it sometimes. People don’t want to go to places that make them uncomfortable, or remind them of all the horrible events that have taken place throughout history. Many don’t want to be reminded of their own mortality, especially when they’re on vacation.

But it’s much bigger than that. It’s the difference between being a tourist and turning into a conscious traveler. It’s the point where you realize travel isn’t always about too much partying, every day indulgences, and relaxation.

Traveling is a way to understand a culture and welcome it, or at least observe it with an open-minded curiosity. It’s a way to learn about the past and try to not make it our future. Travel is multi-dynamic and something that is meant to make you feel, make you think, and make you present.

Another profound experience I had with dark tourism was when I visited Cambodia, more specifically, Phnom Penh. Perhaps this experience touched me so much due to my lack of knowledge around the Khmer Rouge and their tyrannical genocide, an event I don’t remember ever learning about in school even though it happened just four decades ago. 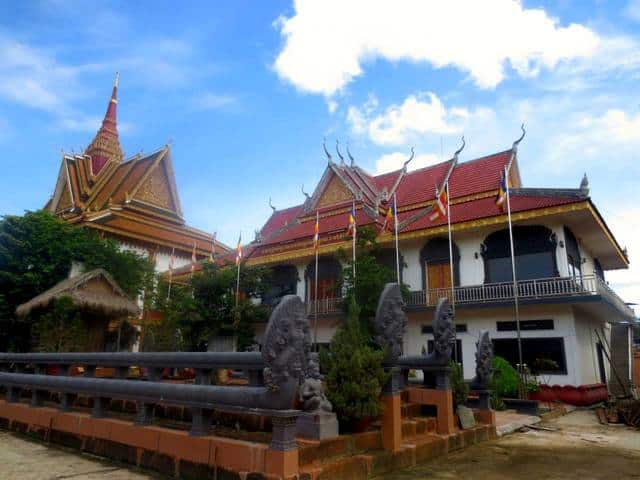 Auschwitz and Birkenau were an emotional and profound moment for me in my travels, but I think Cambodia is when I truly realized the importance of dark tourism.

The Khmer Rouge was in political power from 1975 to 1979, led by a man named Pol Pot. In these 4 years of power, the party was responsible for a genocide that killed close to 2 million people. Their goal was to make Cambodia into a rural, classless society that avoided capitalism at all costs. That cost was 21% of the population.

The culture in the country changed rapidly. Intellectuals, military officers, and soldiers were captured, tortured and killed. The mass deaths only stopped when Vietnam infiltrated Phnom Penh in 1979 and put an end to the Khmer Rouge for good.

I find it important to note that the remnants of this atrocity weren’t found on the faces of the Cambodian people I met on a daily basis, both old and young. Cambodians are some of the friendliest, happiest and most generous people I’ve met in my travels, which is an observation that makes me respect the Khmer culture immensely.

You could; however, still see those dark memories of Cambodian history through the tourism in Phnom Penh.

One of the most touching and hardest places to see in the city was Choeung Elk, also known as the “Killing Fields.” This was the place where people were brought to die. Where sadistic soldiers would beat you to death, slit your throat, behead you, and beat your baby against a tree just to make you watch the life slip out of them.

This is a place the average person can’t even begin to imagine. It was a difficult history for me to wrap my head around while I was there, but at least I was there. I was present to learn about the horrors of this place and to remember them in a way that would not soon be forgotten.

The Tuol Sleng Genocide Museum, or S-21, is another example of an important stop in Phnom Penh. It used to be a high school before it was turned into a torture camp. It’s where they would torture those who could potentially threaten the party, breaking them down until they gave up false confessions of their guilt. The moment that struck me most was walking through the pictures, looking at the faces of the people who were prisoners there. 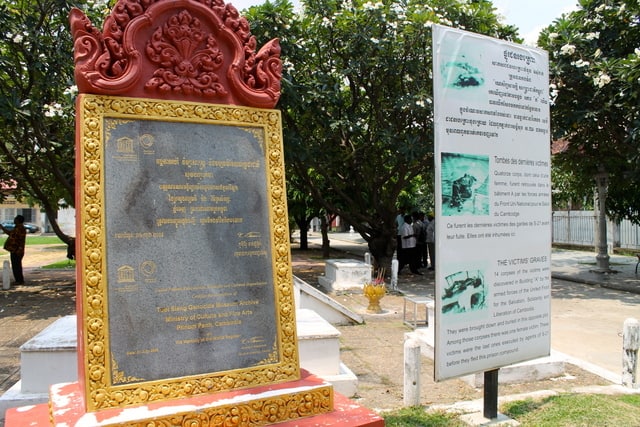 Some of the faces were defiant, some scared, some were just ambivalent, already resigned to their fate. But each face had their own personality, their own life and history behind it. Their own memories.

This is when you start to have a personal connection with a place and remember it. It’s experiences like these that remind you of the important aspects of life. To remember compassion, and yes, to remember the sad history that occurred not so long ago.

Cambodian Cities OTHER Than Siem Reap

5 best ways to get off the beaten path in Cambodia

3 thoughts on “Why dark tourism is important”